Tags for this entry: 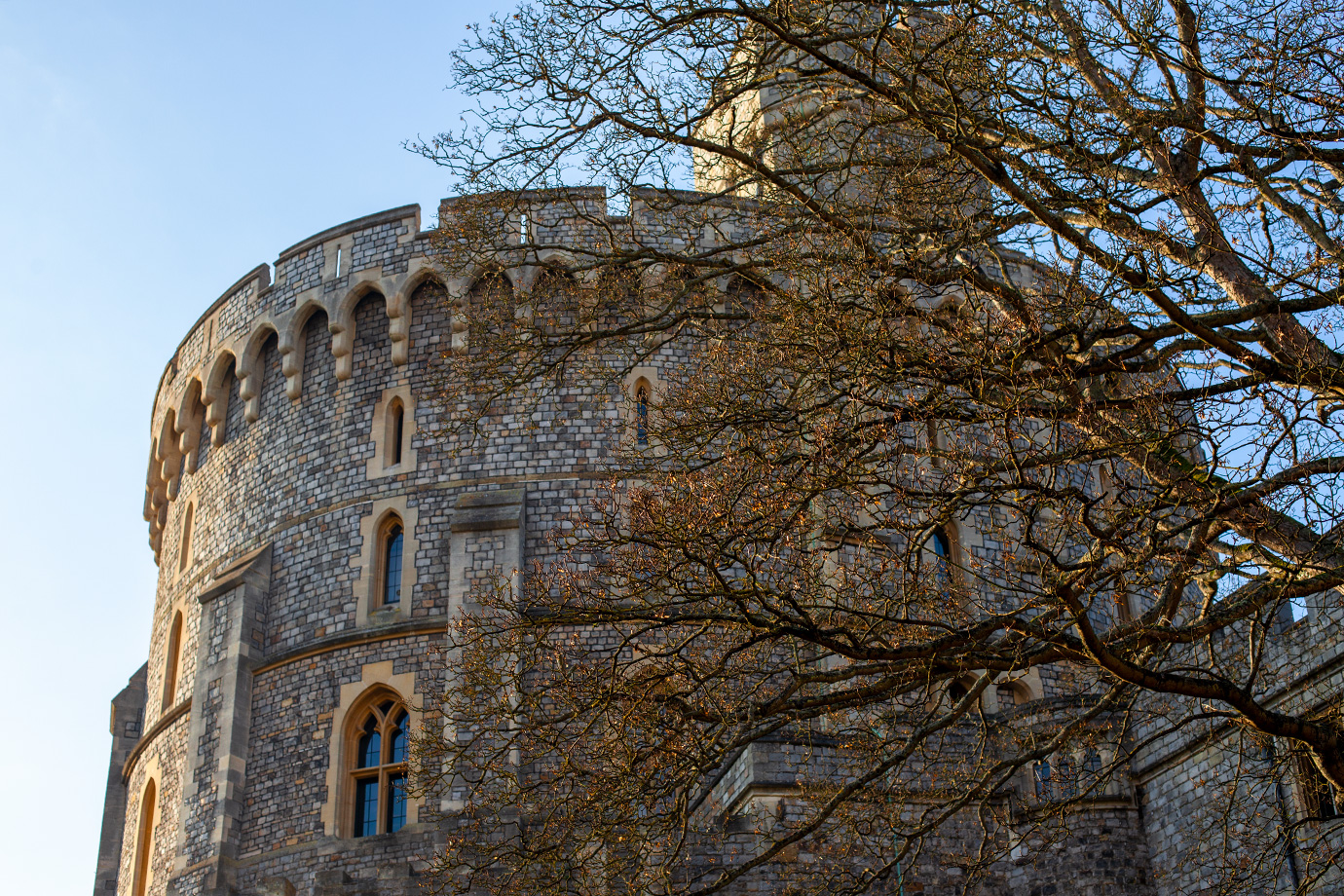