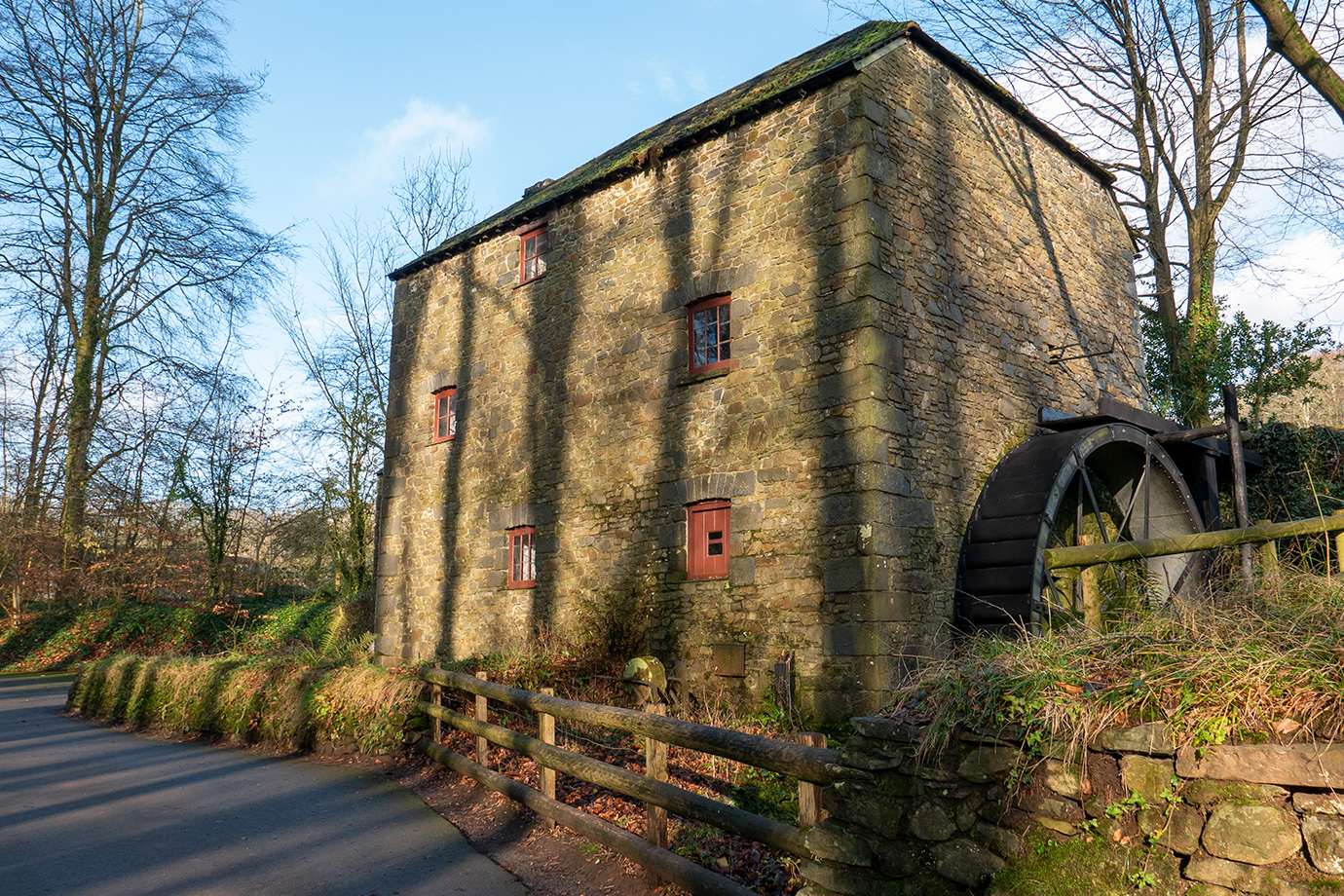 The Melin Bompren Corn Mill was built in 1853 in New Quay, Ceredigion (historically the county of Cardiganshire). In 1970, the mill was dismantled and moved to St Fagans National Museum of History where it was reconstructed and opened to the public in 1977. 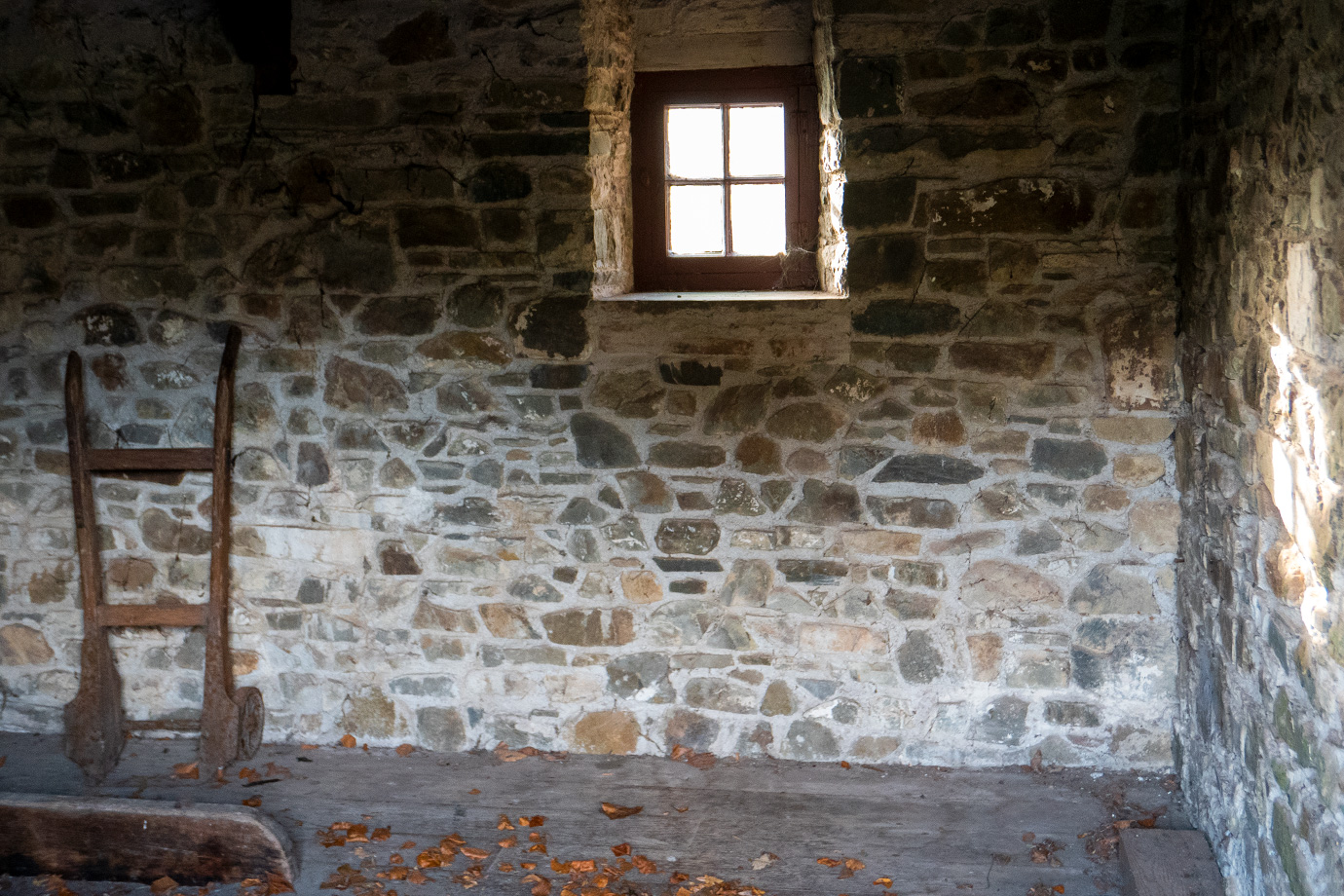 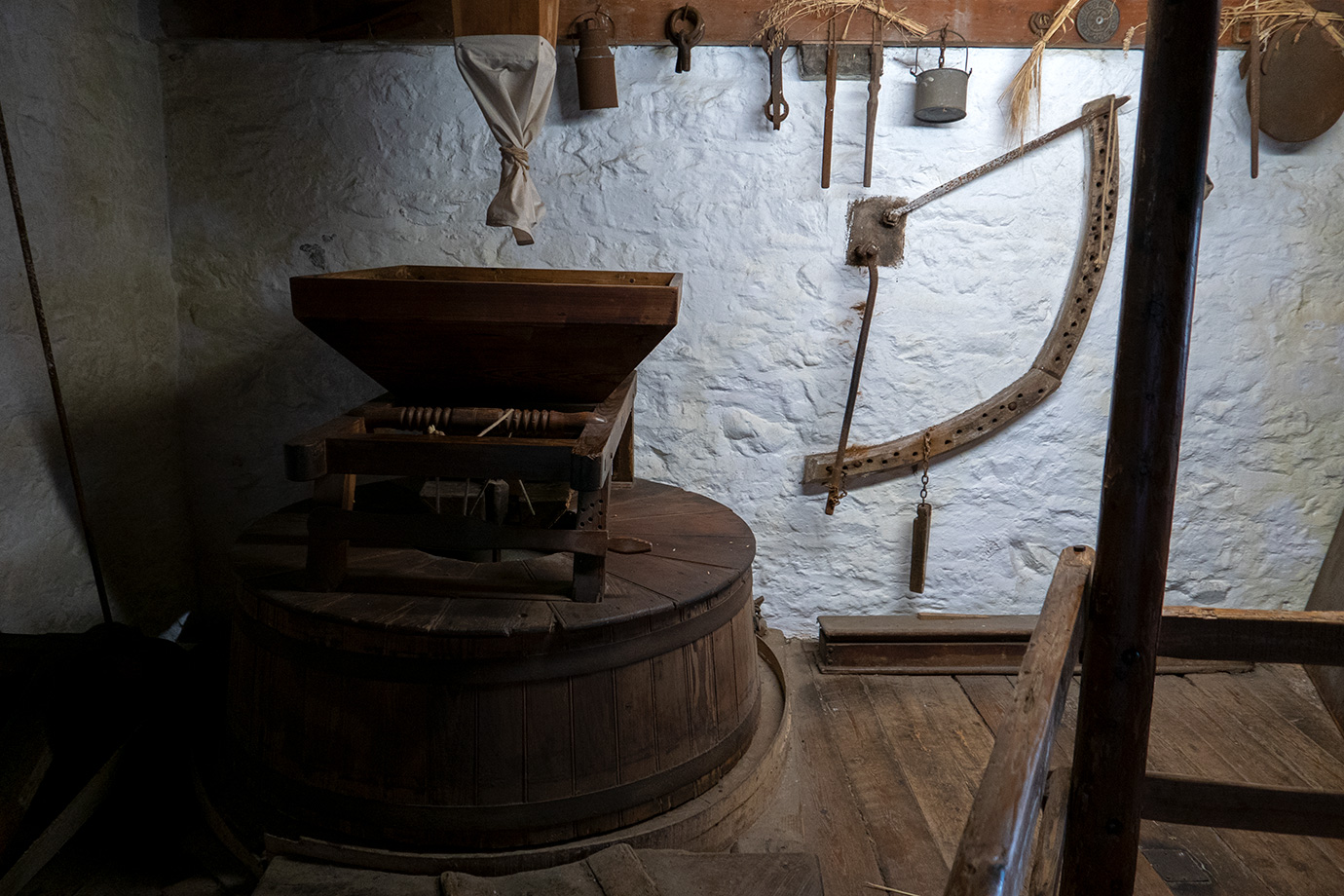 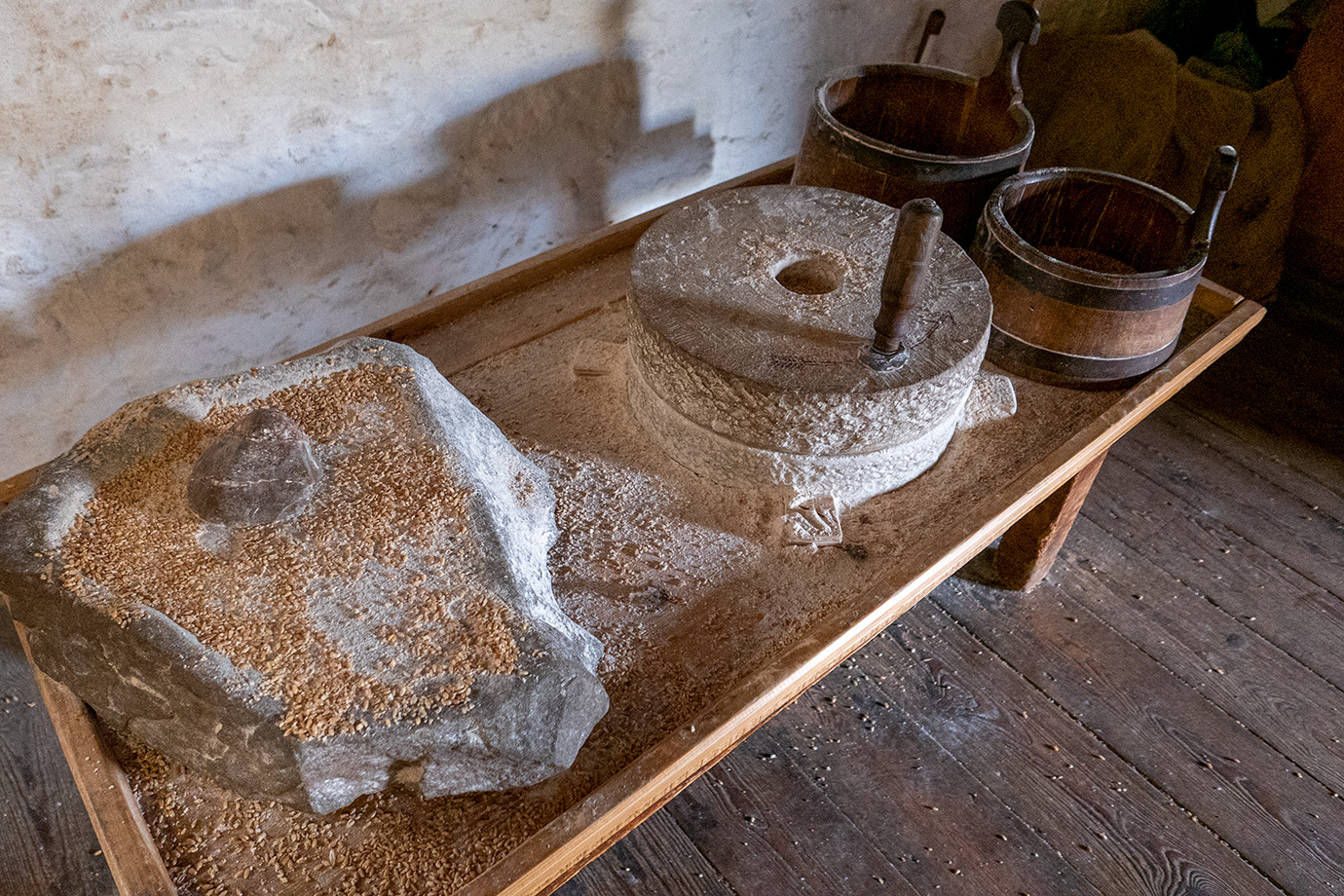 Tags for this entry:
« Previous · Southerndown Beach
A Walk in the Brecon Beacons · Next »