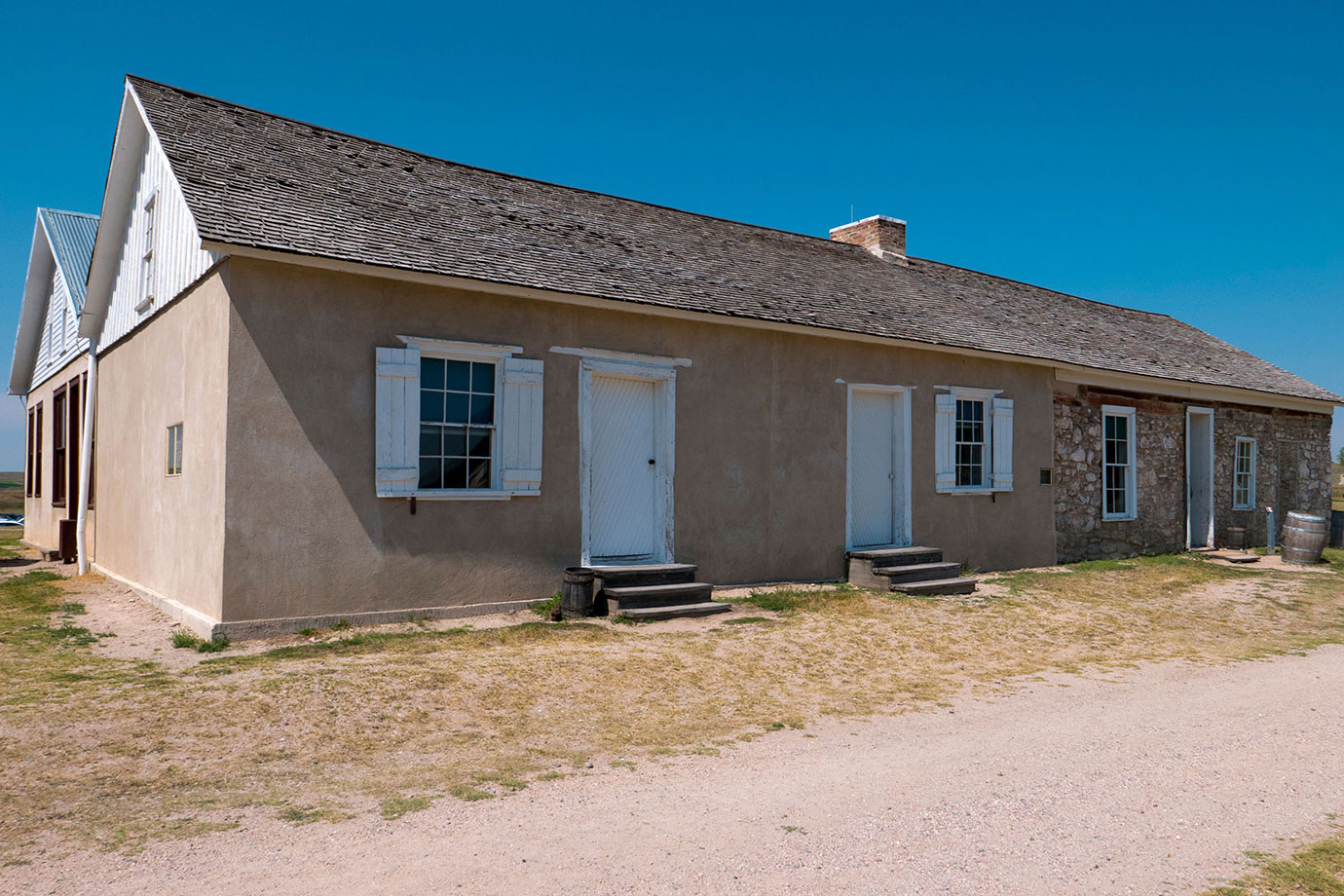 It took me weeks to figure out where to view the eclipse. Using Google street-view, I clicked through miles of dusty backroads throughout Wyoming and Nebraska. Back and forth I went, lining the images up with the eclipse map and then figuring out the route to get to that location. I had my eye on three rest areas, two truck stops, and about five quiet but charming looking dirt roads. In the end, I decided I needed facilities. Toilets, gift shop, parking. That kind of thing. In the end I decided on either Fort Laramie National Historic Site or Scottsbluff National Monument. 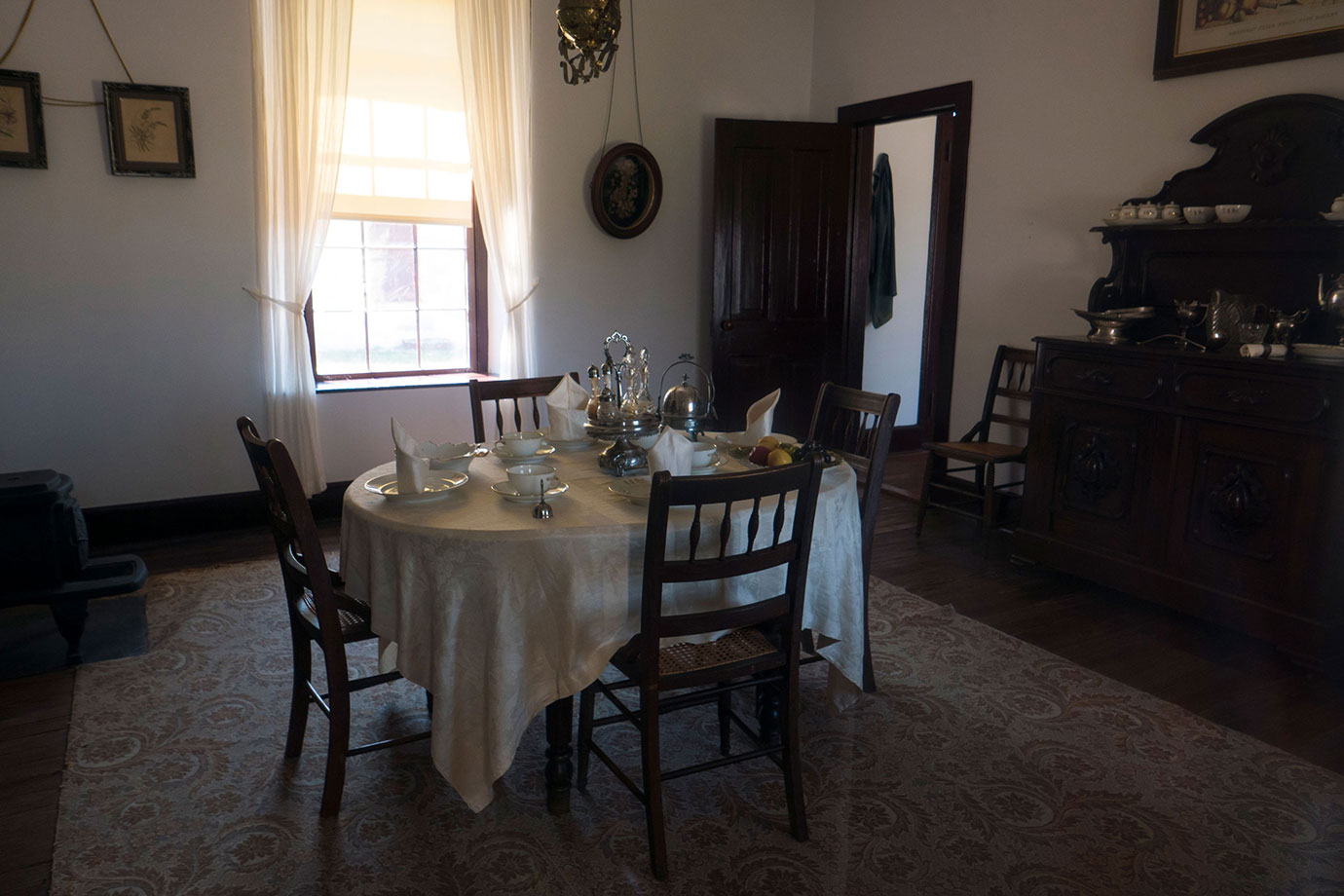 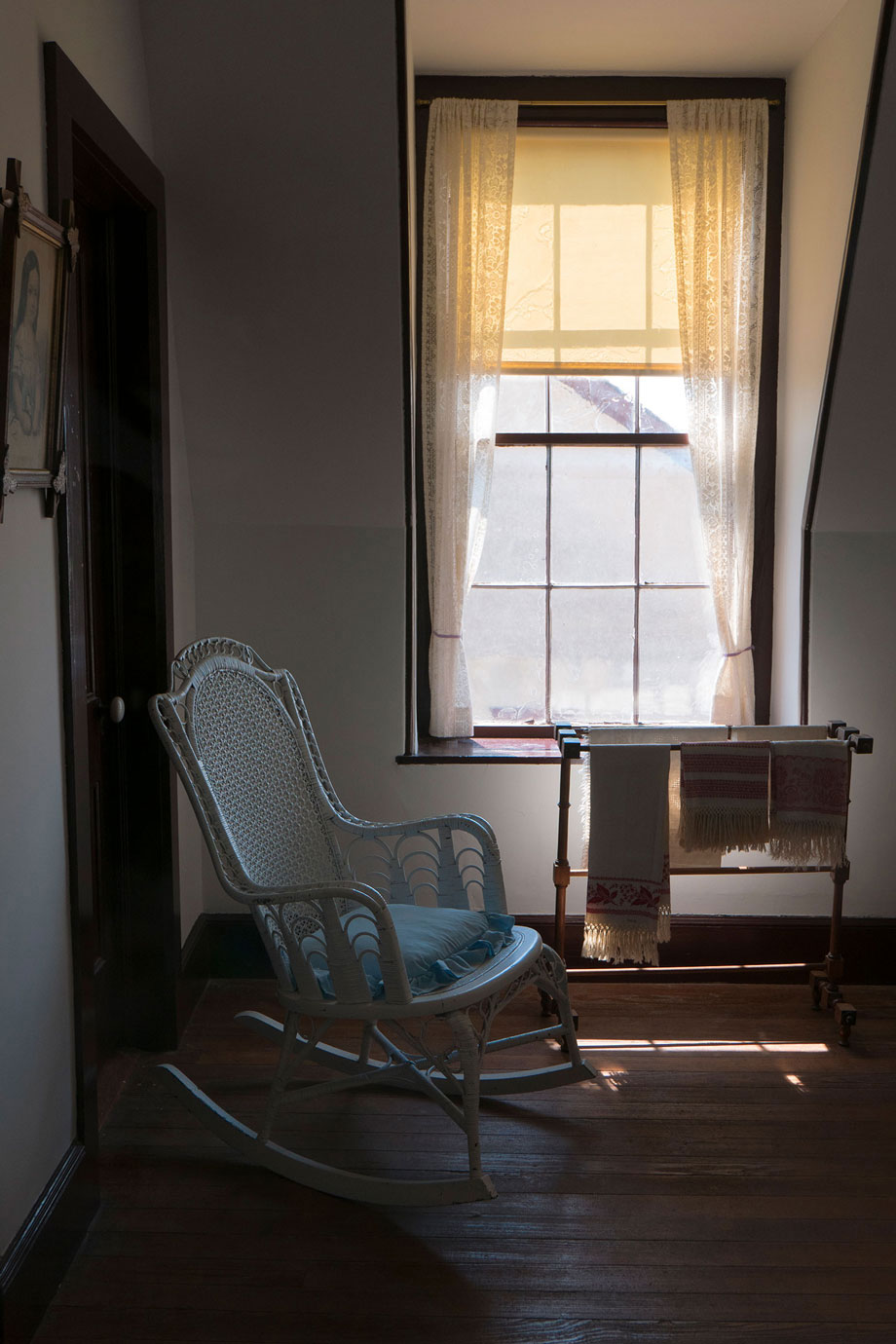 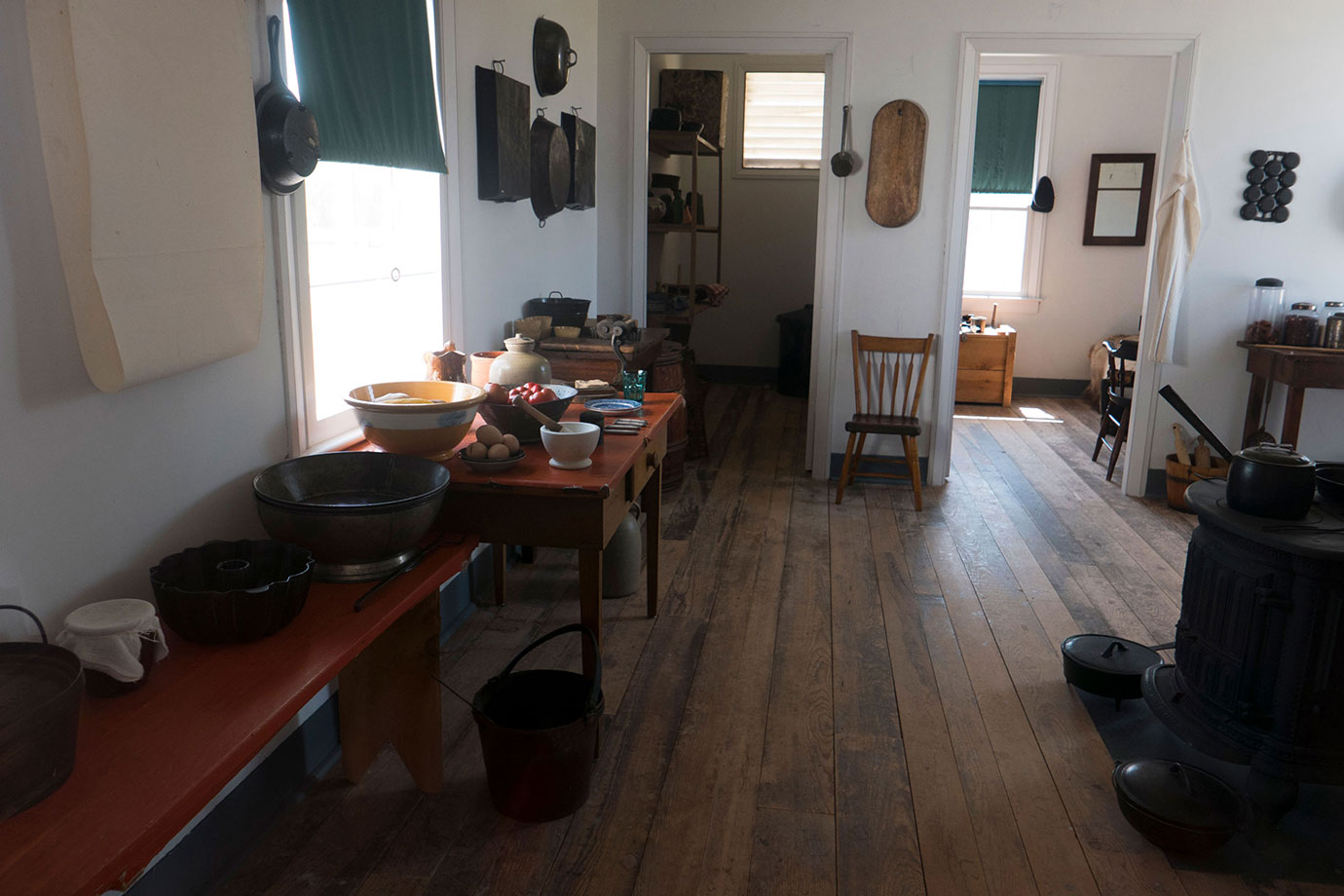 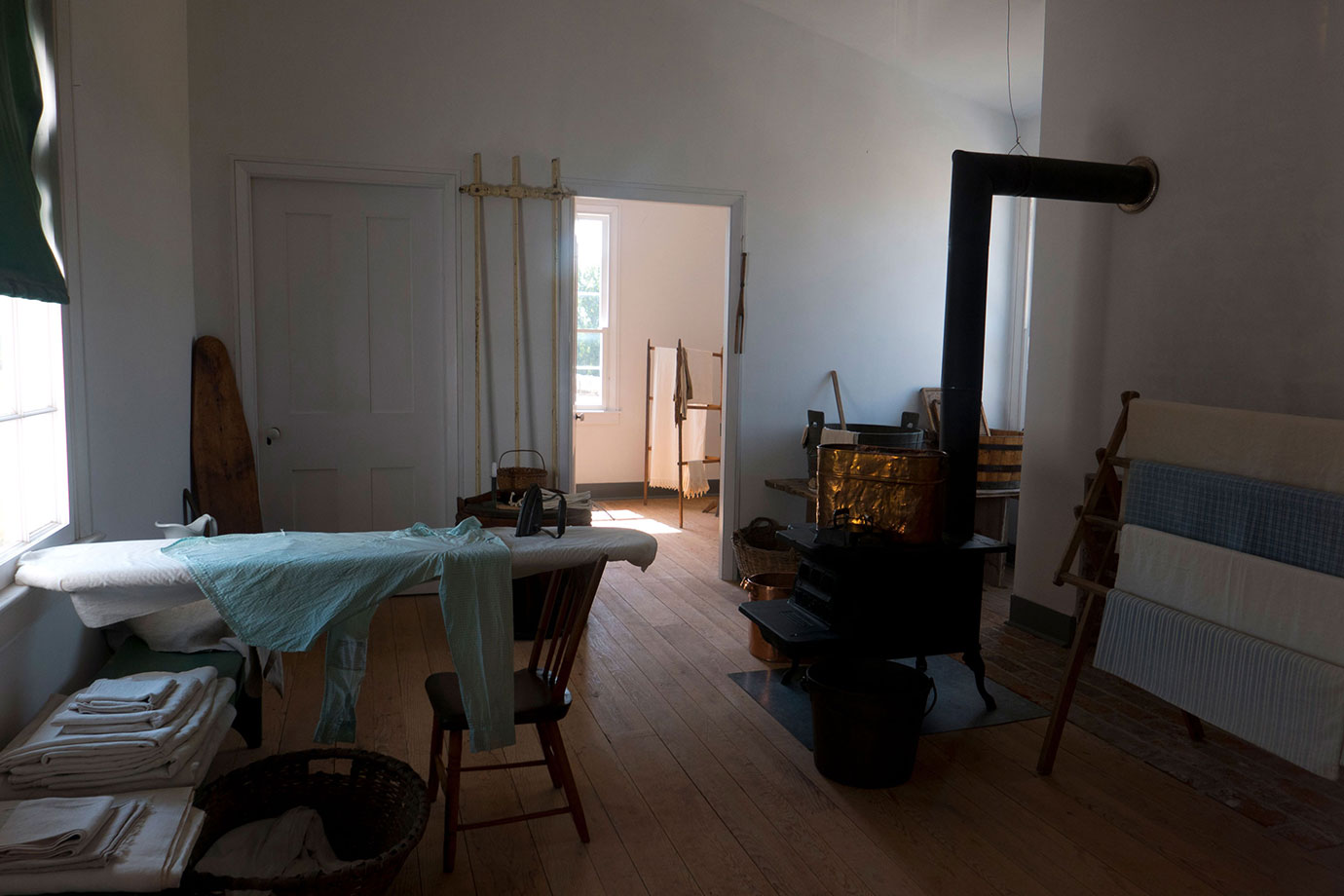 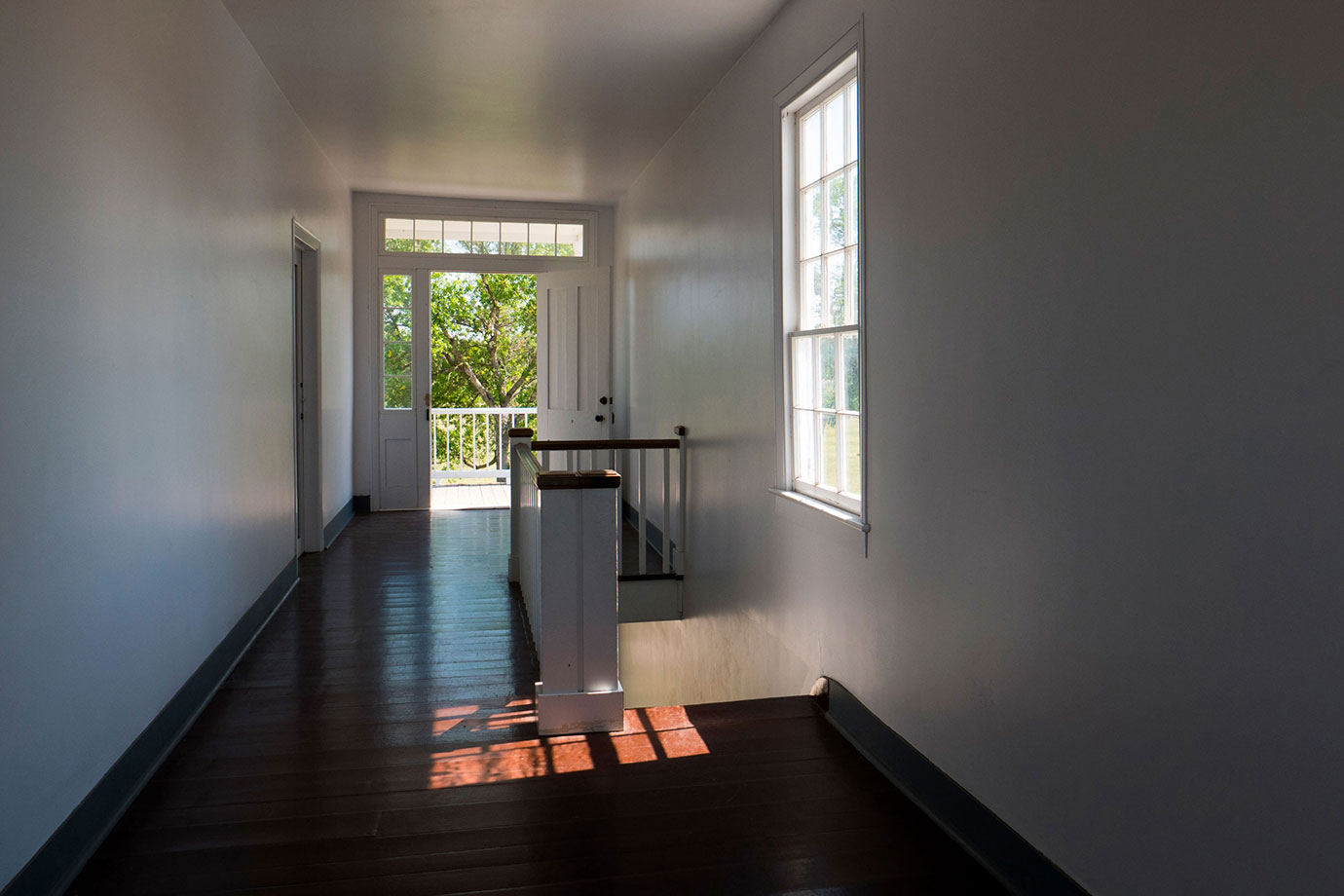 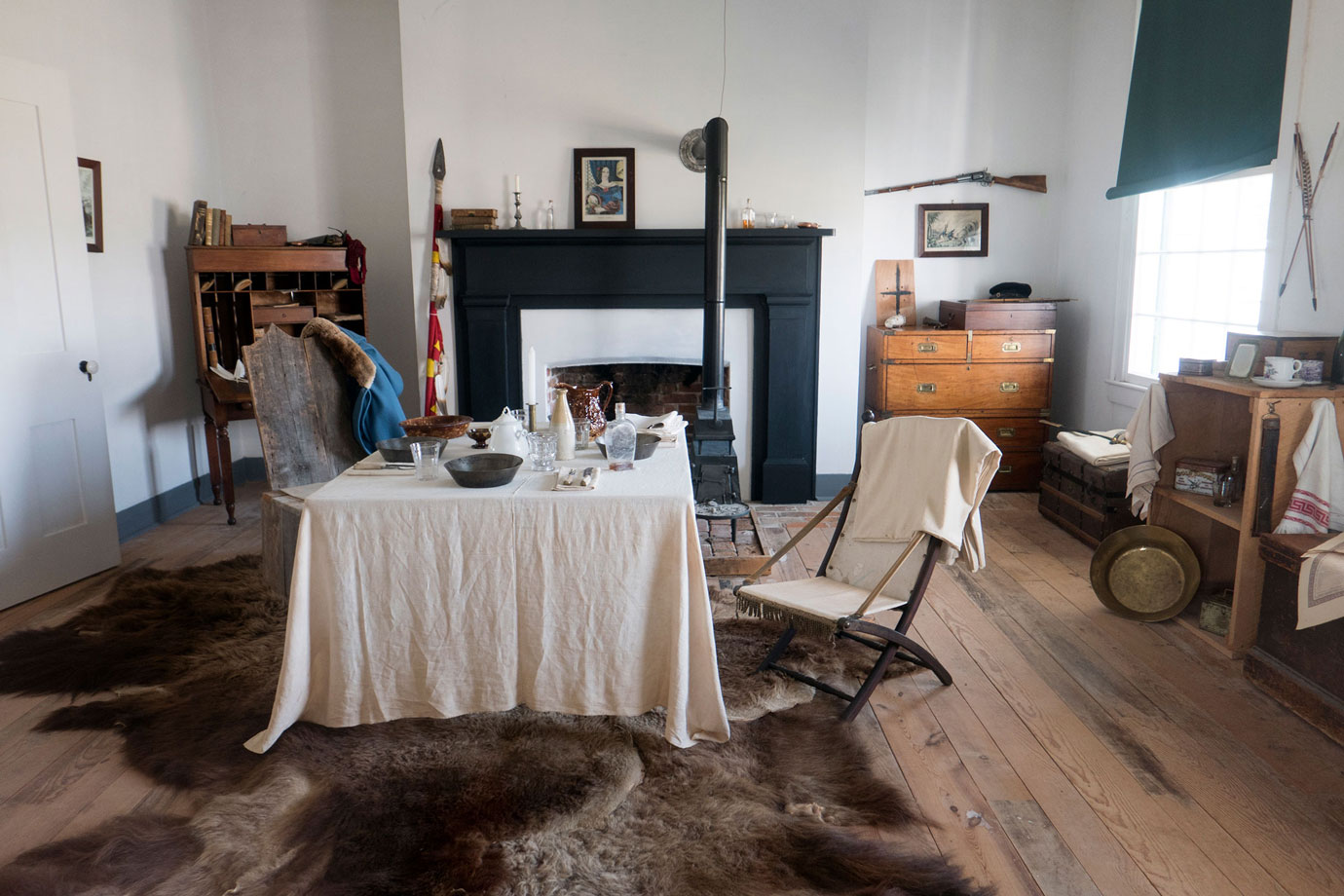 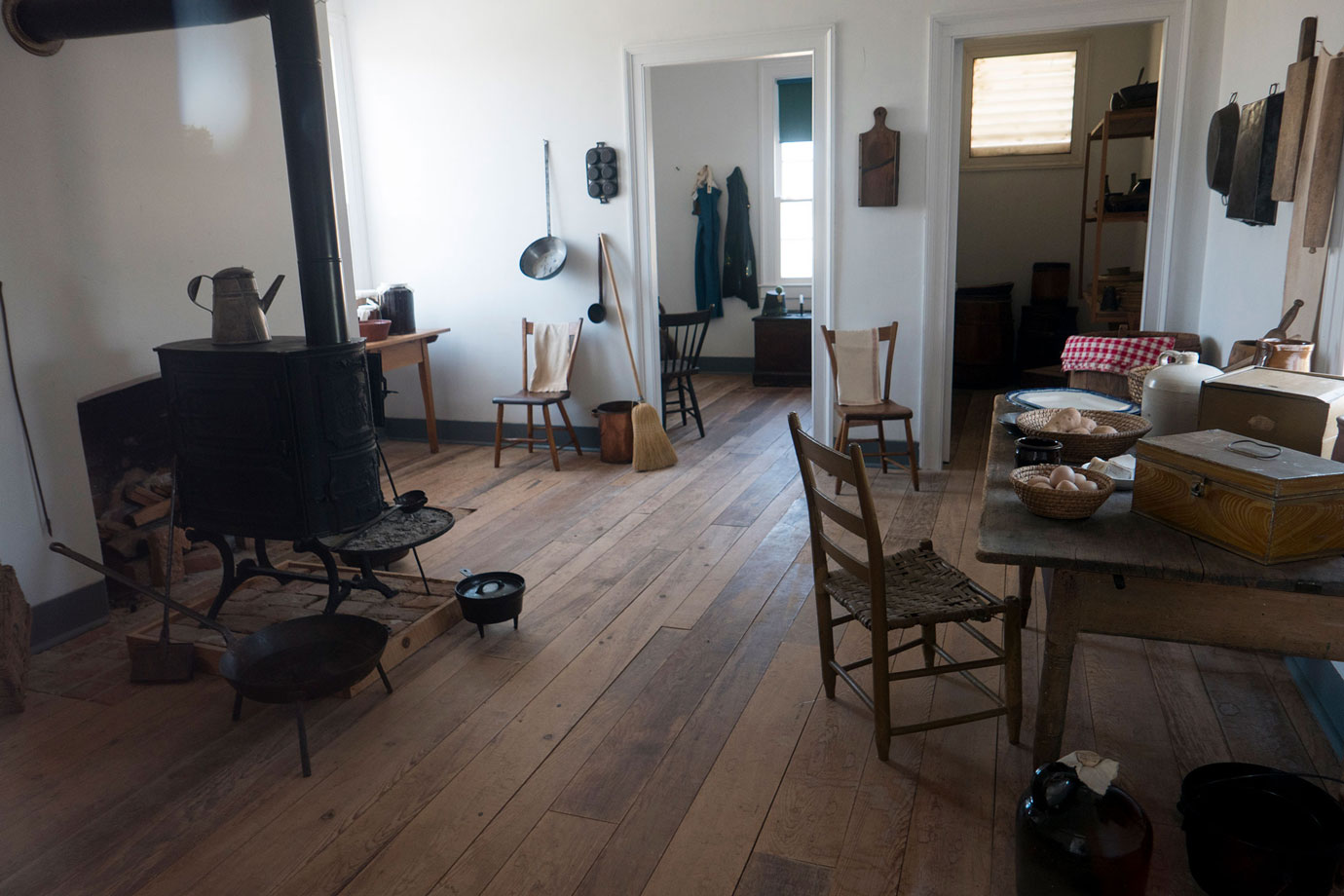