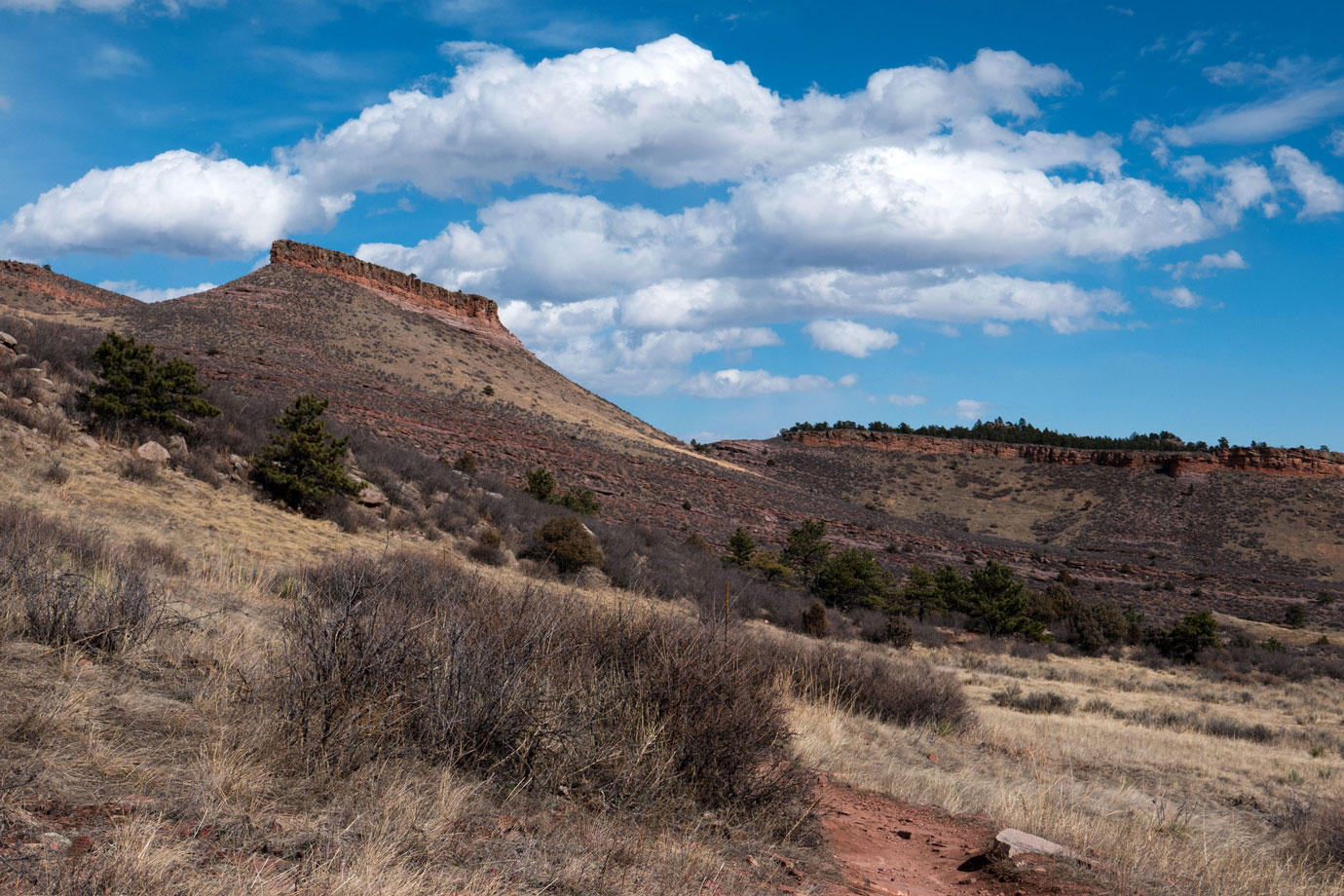 I’m running again. That’s something that I haven’t admitted to myself it until recently because although I’ve been making a sustained effort to run regularly for a while now, I haven’t been convinced that I would stick with it. My past attempts have all ended in a fog of minor injuries and moderate frustration. This time too, I thought I might quit. My initial workouts were disorganized and largely counter-productive. They were exhausting and demoralizing.

Luckily, before throwing in the towel yet again, I turned to my brother for advice (my brother is a distance runner, triathlete, and certified Ironman coach—and someone I should have turned to years ago for running advice, duh). His first recommendation was that I start using a heart rate monitor when I run. Ugh, I thought, been there done that, do I really have to use one of those contraptions again? Yes, my brother insisted. He said that for now I should forget cadence, forget speed workouts, and forget the finer points of form. I should focus on building my aerobic base by running in the lower workout zones.

So I’ve been using a heart rate monitor for several weeks (longer than my last attempt) and I am pleased I tried again. After getting into the habit of using it properly, I’ve noticed a huge difference in my running, both in terms of comfort and motivation. Now, instead of forcing myself to slog longer distances at faster speeds with each passing week, I running slowly on purpose. I feel more relaxed and efficient and I have been able to adjust my form incrementally to increase my comfort and confidence. I’m gradually learning how to leverage biofeedback and I can see how greater speed is the natural side effect of a more relaxed style and pace. At least for me.

Table 1: My Very Own, Personalized Workout Zones
Workout zones and heart rates based on http://www.digifit.com/heartratezones/training-zones.asp

There are a number of different methods that can be used to calculate maximum heart rate and workout zones. The method I decided to use is the 180 Formula developed by Phil Maffetone. Using that method, I calculated that the heart rate I should be working at is 127 bpm, which places me within Zone 3 of the traditional workout zones calculation. Table 1, above, shows my current workout and heart rate zones. I’m going to be working in Zones 2 and 3 for the time being to build a solid aerobic foundation.

Another adjustment that has helped my running is my shoes. I purchased a pair of Hoka One One Bondis several years ago, just about the time I stopped running. I used them little before boxing them and simultaneously shelving my running ambitions. When I started running again recently, I dusted my Hokas off, laced them up, and gave them another whirl. Since then, I’ve not looked back. The are simply divine. I absolutely love these running shoes.

I’ve now settled into a comfortable workout schedule and am running about 2 miles, four or five times a week. If I can carve out some additional time in my schedule, I’d like to gradually increase the distance of some of these runs. On weekends, I’ll continue to go on various mid-distance hikes (6–8 mile), weather permitting. I plan to use my heart rate monitor while hiking too, at least for a while. I want to ensure I’m not overexerting myself on the trail or at higher elevations—that would only diminish the progress I make with my running. 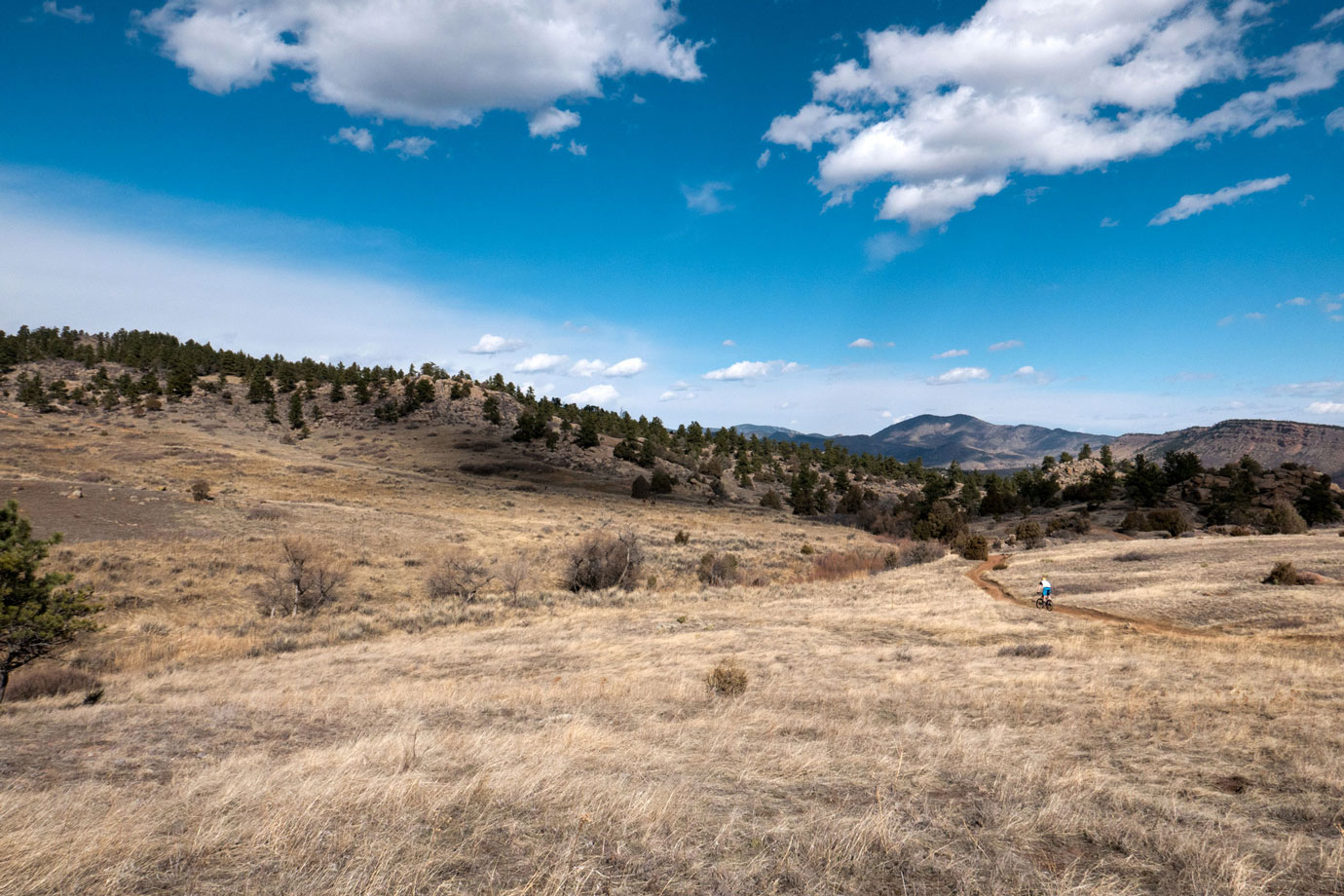 Looking from the Bitterbrush Trail towards the Nelson Loop Trail at Hall Ranch.
Tags for this entry:
« Previous · Walker Ranch
A Long Hike at Hall Ranch · Next »

I arrived at the Sheraton in Portsmouth, New Hampshire a day early. Since I don’t have to leave for Appledore Islands until tomorrow, I took this opportunity to relax and explore the town, taking pictures of old houses.