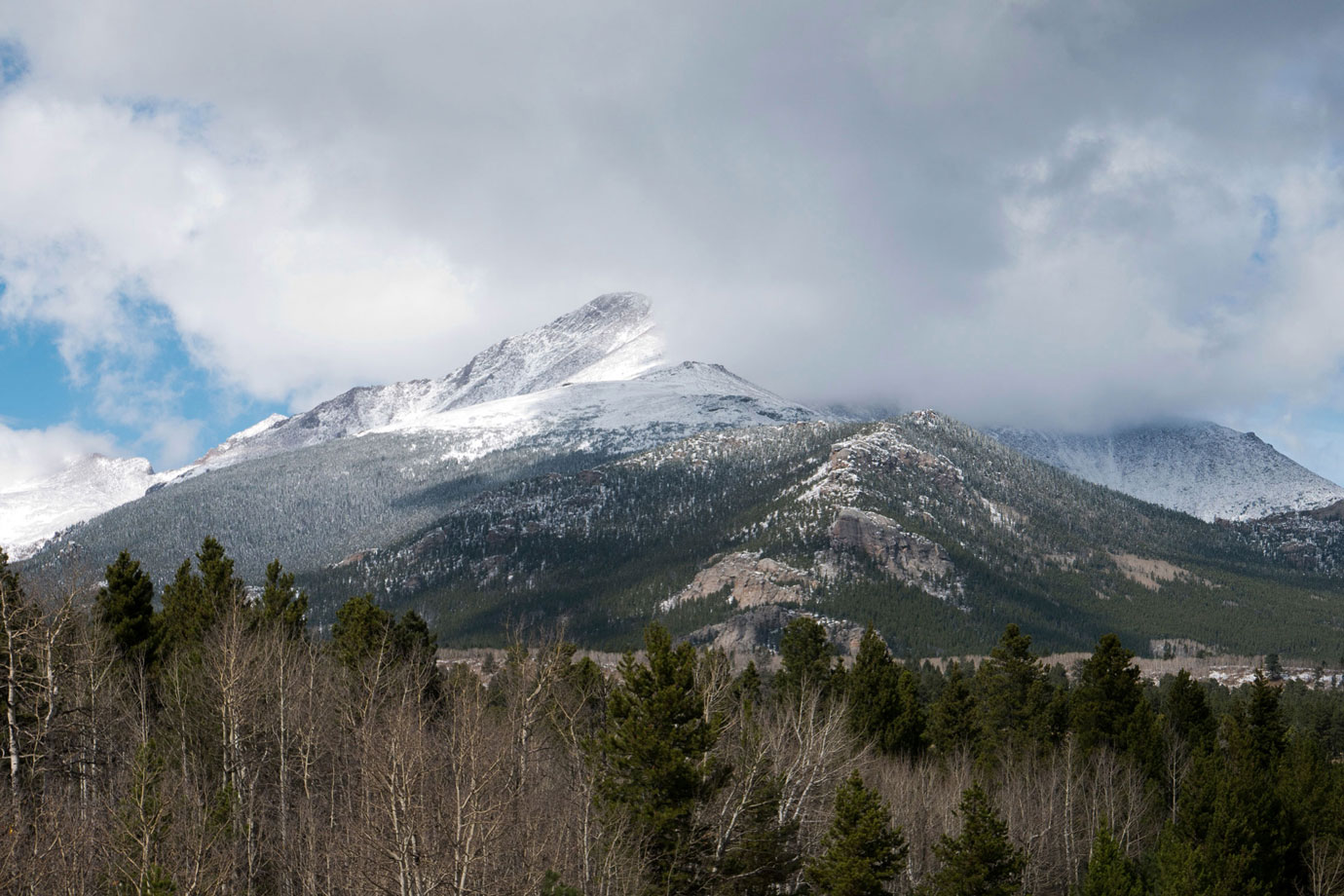 It snowed in the high country last night so today I cleared my schedule and drove up into the mountains to get a closer look at this season’s first snow. From lower elevations, it didn’t look like a whole lot of snow, maybe just a dusting above 11,000 feet. But as I drove, I discovered that the snow appeared in sparse patches at 8,000 feet and grew thicker and more abundant as the elevation increased.

By 9,000 feet the snow was three inches thick in places. Above the treeline, the leaden colored granite appeared to be blanketed with only a thin patina of snow. In a few spots—steep slopes and sharp ridges—the high winds had scoured them bare. So there it is, the in-depth but not exactly on-the-spot report of this year’s first snow in the high country along Highway 7. 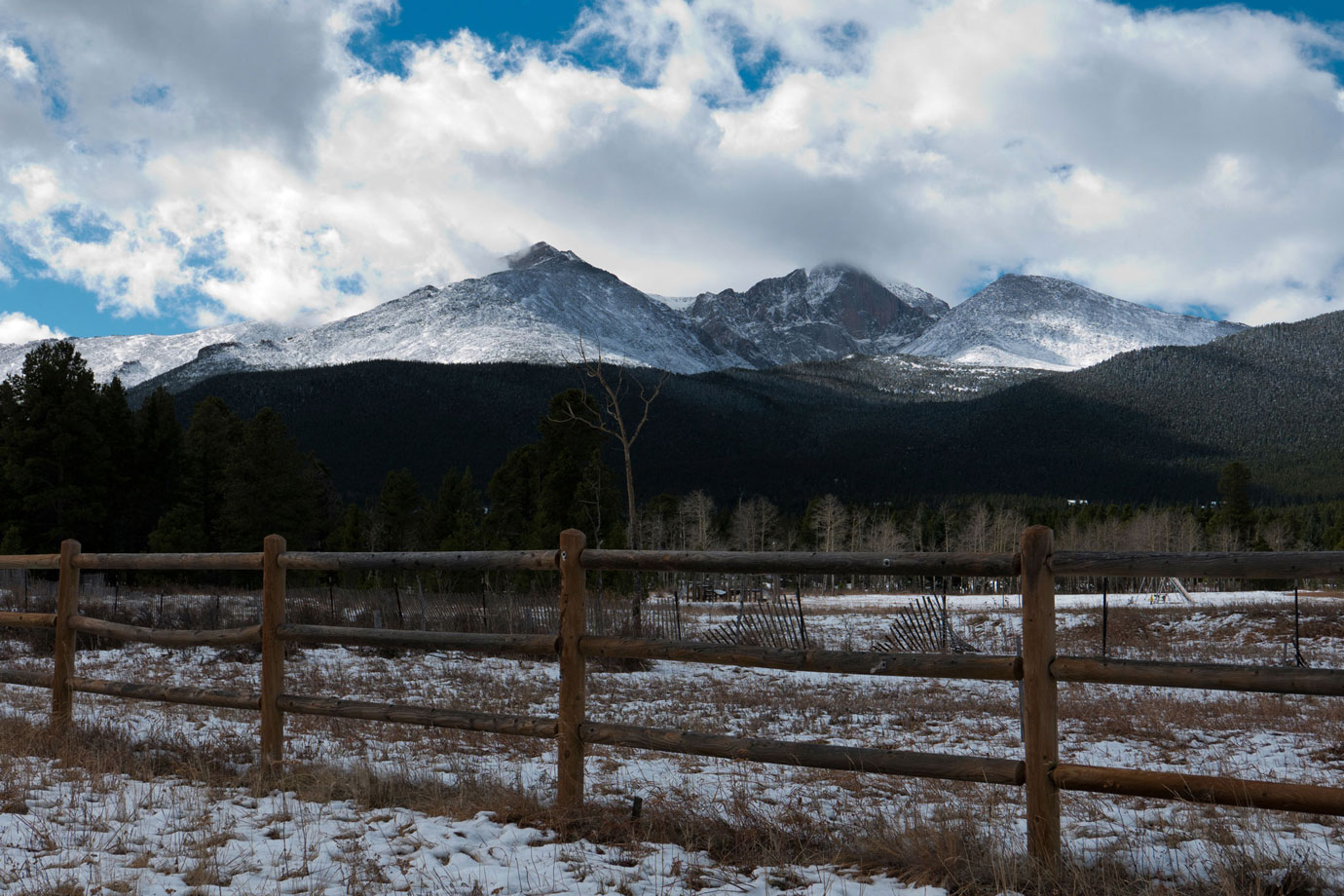 By the time I reached Lily Lake, the clouds had begun to break up enough to let some warm October sunshine peak through in places. For a few minutes, it seemed as if the sun might commandeer the entire sky, but that was not to be. The clouds soon reclaimed the sunny patches and the sky turned back to grey. It was no less pretty, but it was as if winter had taken hold in a short matter of minutes. I walked for a while taking a few photos, until the wind got the better of me and I felt the invisible tug of the work responsibilities I had left behind an hour before. I returned to my car and drove back home to tend to the tasks that were accumulating in my inbox. 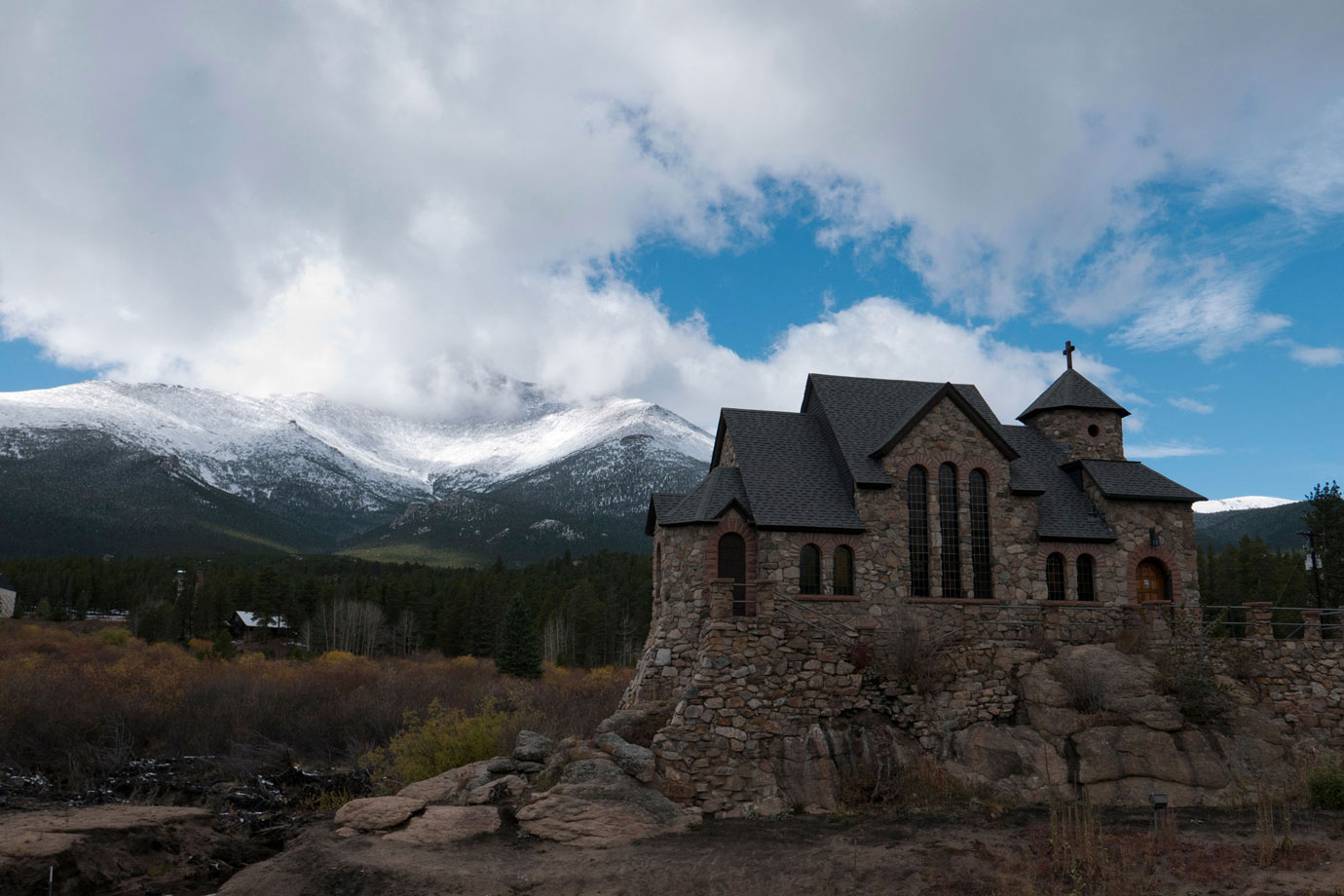 Nine weeks into the pandemic lockdown, I start to settle down and finally find some contentment in the small world I now inhabit. A long-forgotten calm eases back into my days.