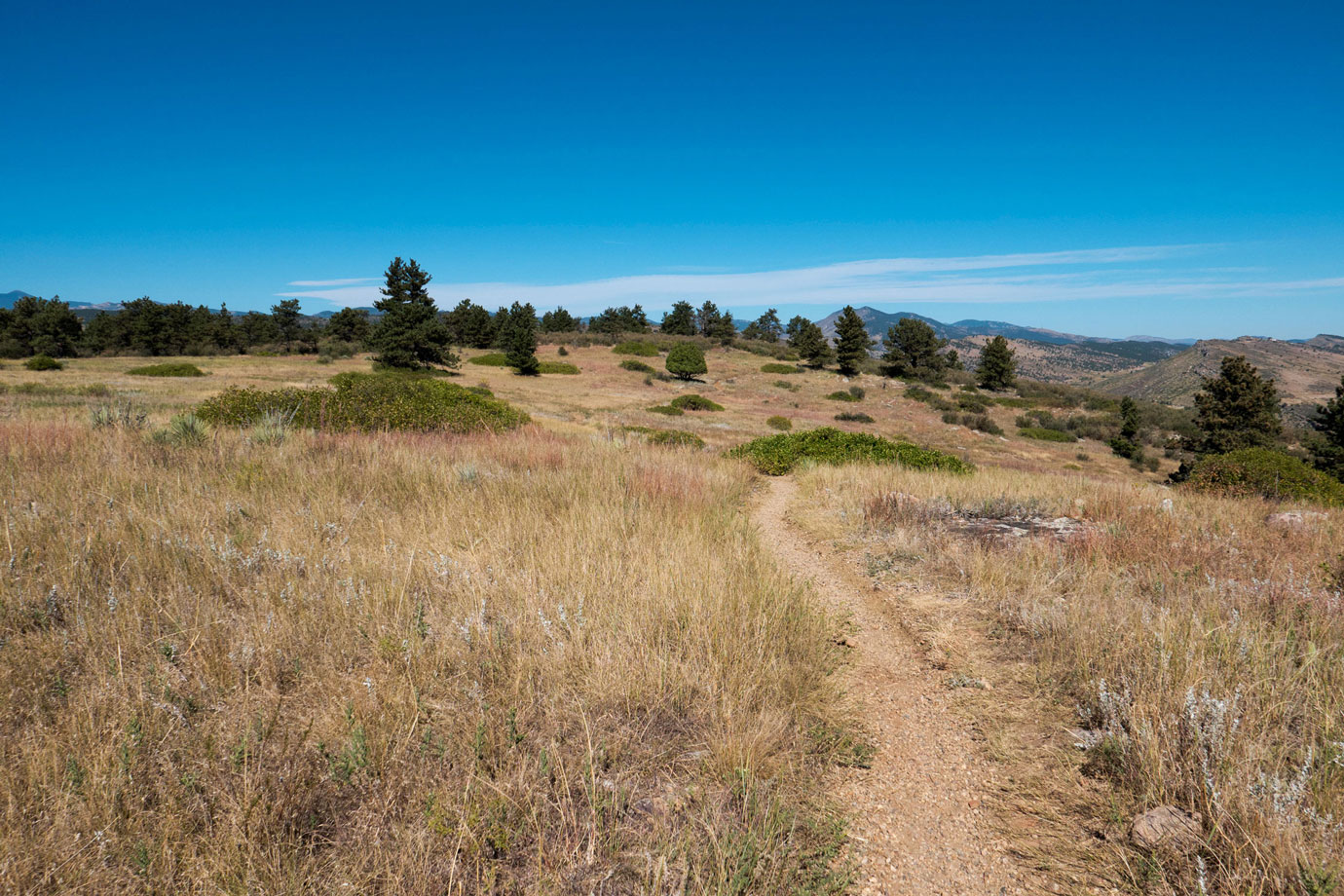 The beginning of autumn is just a handful of days away and there are signs of the new season everywhere. Today as I drove along Ute Highway I noticed that the Rocky Mountain Pumpkin Ranch is already gearing-up for Halloween and it’s barely the Ides of September.

Workers were busy unpacking large crates of newly-picked pumpkins and lining them up on bales of hay. The nearby pumpkin patch was well-groomed and ready for any pumpkin pickers who prefer to select their pumpkins fresh off the vine. Similar seasonal activities were underway at the Flower Bin, where pots of asters, mums, and decorative kale were in generous supply, ready for the first wave of shoppers seeking the beautiful autumn blooms.

The landscape and the weather have also been showing signs of seasonal change. The aspens have already started turning vibrant yellow at higher elevations. At lower elevations, the trees are still green but the nighttime temperatures have chilled noticeably during the past two weeks. Last night, for example, the mercury dropped to a shivery forty-eight degrees. The morning air has been crisp and refreshing. Although the heat of the day might still top off near eighty most days, the air tends to lose its sultry might by three o’clock in the afternoon. 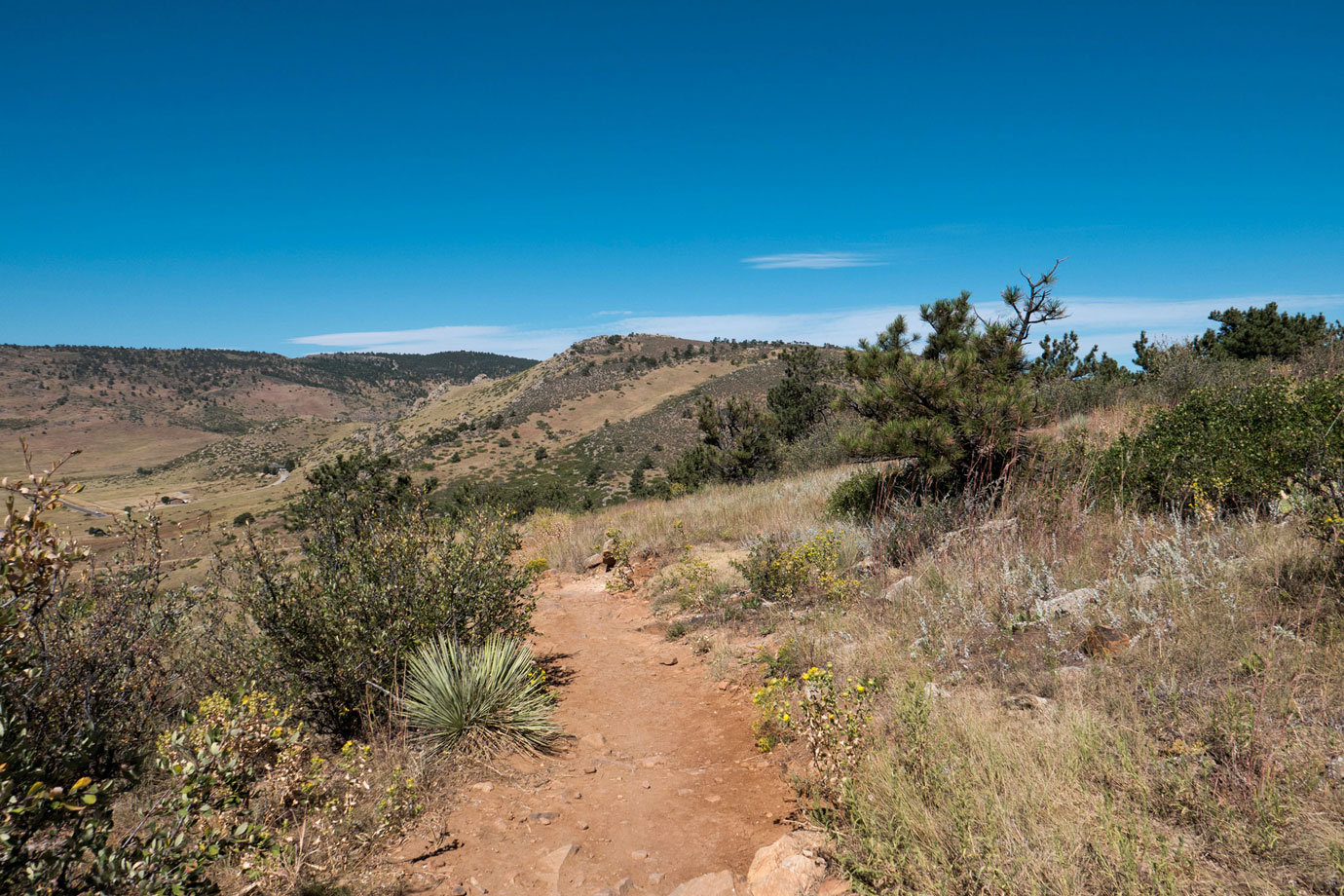 The cooler temperatures mean that I can once again hike at the lower elevations. Today I went to Rabbit Mountain and did my regular four-mile loop. The trails were very dry. In some places the clay had turned to a fine silt that was easy to kick up into little red dust clouds. The various grasses and forbs look dried-up and tired-out. Not surprising after the scorching summer. A few wildflowers still lingered at the trailside in the shadier patches. Yet despite the dryness and the all-but-spent vegetation, the views were lovely and the hike invigorating.

As I walked, I made mental notes of the colors and textures I saw—olives, sages, ochres, and burnt siennas. I’d like to come back here sometime soon to do some plein air sketches and watercolors. During recent months, I’ve been trying to restart my art hobby after a long pause—15 years, YIKES! It’s been slow going. I’m very rusty and I have much to relearn (and much more to learn for the first time), but I’m excited to revive my drawing and painting. I truly miss it. I suppose that’s another thing about the change in the seasons. For some reason it stirs things inside my head—lost goals and abandoned pastimes resurface after being pushed down deep for far too long. I am reminded that the busy-crazy-fickle corporate environment I work in often consumes every nook and cranny of my life if I am not careful. I must not let that happen. 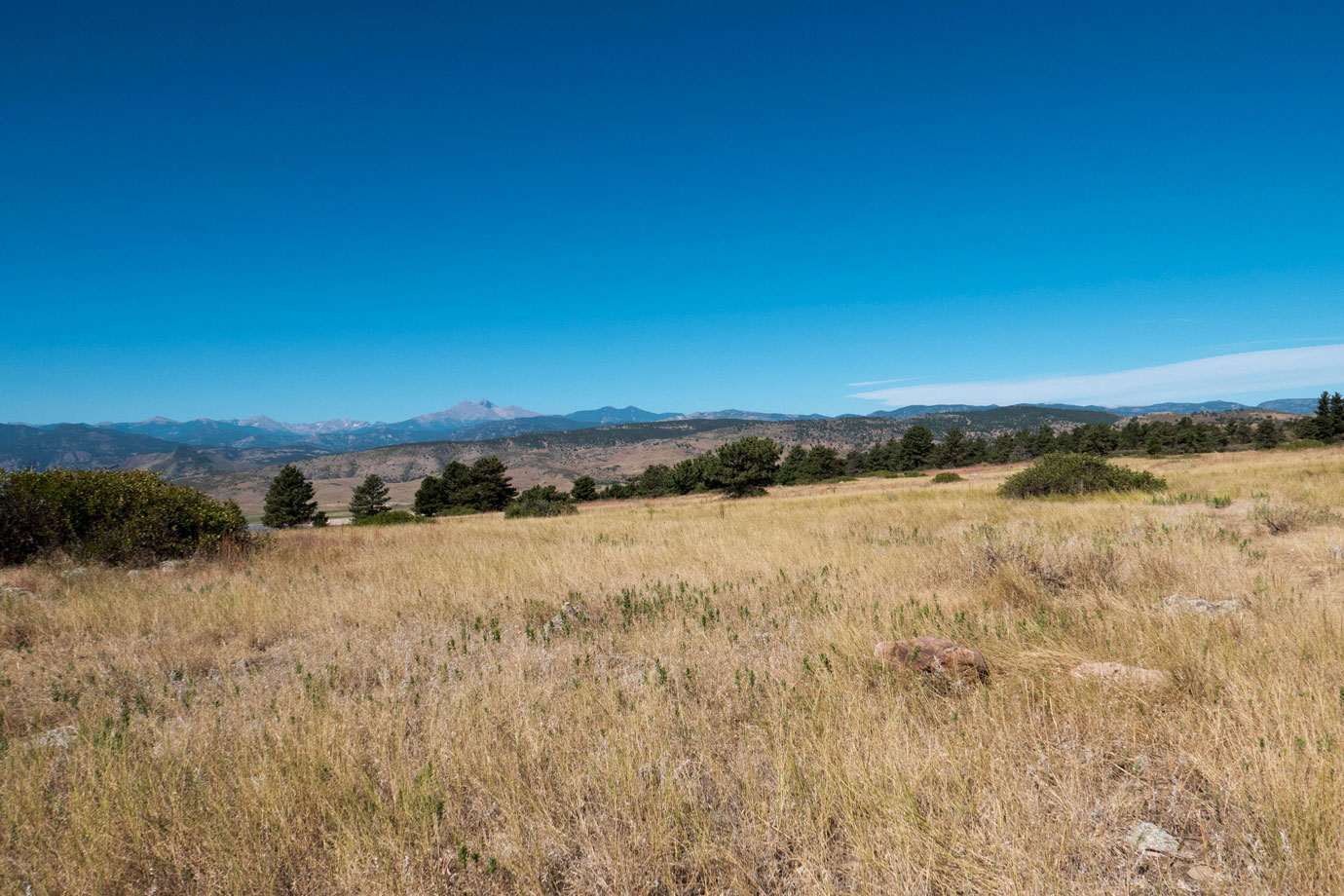 To that end, I’ve decided I should take some kind of course in art. Something to inspire me. One option is Sketch Book Skool, an online sketching school aimed at helping students to create a habit of making art. I have hesitated signing up for Sketch Book Skool previously because it costs a fair chunk of money and I’ve been very stingy with my spending of late. But if I am unable to stay on track and motivate myself to do my artwork, I think the $99 enrollment fee for six weeks of inspiration might just force me to stick with it. There are several wonderful courses offered through the website, but the one I think is most relevant to my current situation is called Beginning.

If I do decide to take the course, I’ll be sure to report back on what I learn. And if I choose not to take the Sketch Book Skool course, I might try some local workshops or a course at the Art Students League of Denver. No matter what, I am determined to get my artistic act together! Hopefully, I’ll soon have some sketches and paintings to share. 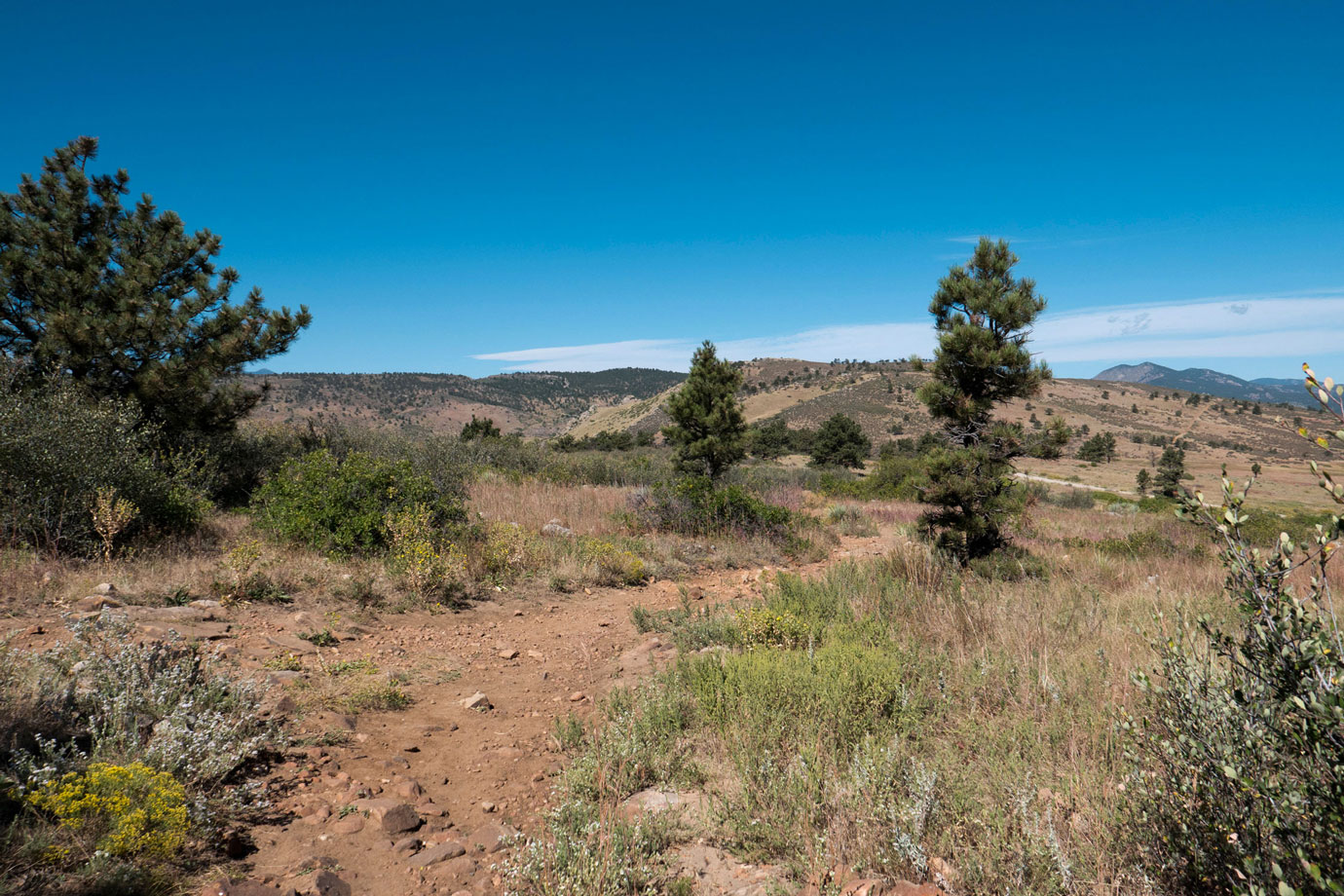