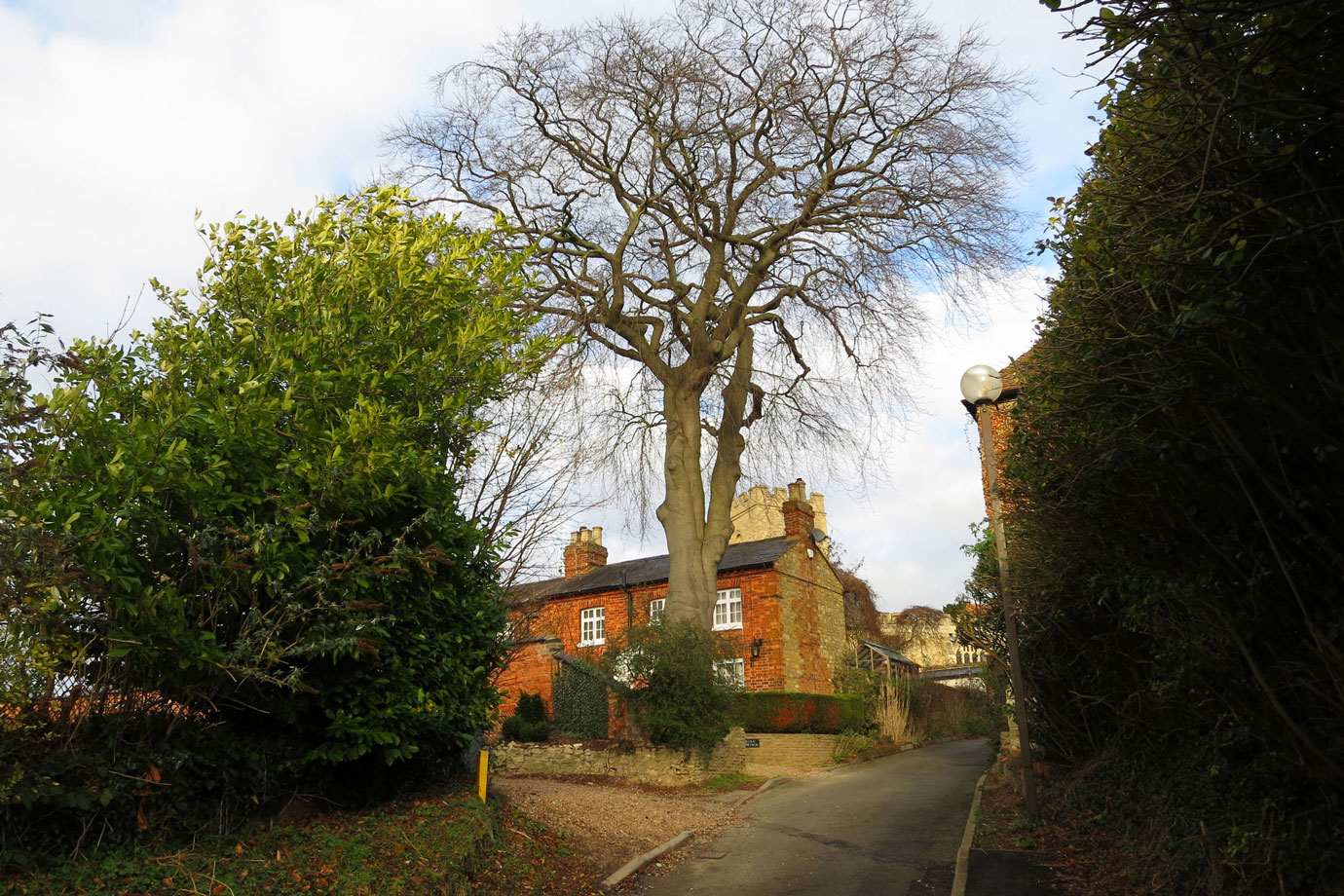 2014 was a busy year. The first part of the year was filled with big decisions and, as a result, was riddled with stress. Fortunately, by summertime I found more room in each day for relaxation and recovery. Autumn was the most rejuvinating season of the year and brought with it stunning weather and generous helpings of outdoor recreation. As winter approached, the year descended into a blur of travel and holiday celebrations, and with me catching a stinker of a virus that reminded me it’s wise to get that annual flu shot.

We started the New Year with a house hunting trip to Denver. We arrived in the midst of a snowstorm and subzero temperatures, but despite the challenges posed by the weather, we managed to view numerous homes. After a couple days, we found the home that fit our requirements perfectly. We composed an offer, arranged an inspection, conversed with the bank, and signed some papers. In five days: BAMMM! We had a contract. We scheduled the closing for the first week of February. Phil flew back to London and I flew back to Chicago, where I spent the remainder of the month preparing for the move and taking care of any remaining pre-closing paperwork.

In early February I was back in Denver for the closing. After the closing, I lingered in town a few days to tackle some essentials at the house (installing temporary blinds, setting up mail delivery, ensuring the utilities were all functioning properly). I then returned to Chicago to sort, pack, and organize the move. By the time moving day came, I was exhausted. The movers loaded my belongings onto the truck and set off for Denver. Phil and I followed the next day. After two days of driving across the Great Plains (the whole way battling frigid gusts of a polar vortex) we arrived to warm Colorado sunshine. My belongings were delivered the next morning and we spent the remainder of the month unpacking and settling in.

March was a month spent preparing taxes, unpacking boxes, setting-up autopayments, and sorting through emails. I spent a lot of time online—logging into things, confirming credit card numbers, specifying options. I also had a lot of catching-up to do at work. The move had left me stressed-out and struggling to stay ahead of the mounting number of new projects that came my way. Somehow, I made it through the month of March, propped up by countless to-do lists and a lingering residue of post-move adrenalin.

This month, the work stress continued. Catching-up after the move was clearly going to take me a while. On the homefront, whenever I wasn’t working, I was thinking about the backyard. When we purchased the house, the front yard was already landscaped but the backyard was barren and dusty. I found landscapers and, with their help, devised a simple plan for the backyard. They planted a lovely lawn, three quaking aspen, a Bosnian pine, and several perennials. Apart from the backyard landscaping project, my only other significant achievement in April was that I tackled my first hike of the season: a chilly scramble up and around Mesa Table Mountain in Golden, Colorado.

In May, I flew back to Chicago for a brief visit—it was my first trip away from Denver since moving there. While in Chicago, I visited family and friends and tied up a few loose ends that lingered from the move. When I returned to Denver, my mom came with me to visit and to see my new home. May also brought with it a changing landscape. As spring took hold, the grasslands came to life and meltwater started to cascade down the mountains. May was the first month that I had the opportunity to start hiking regularly. My early treks remained close to home—easy trails in Boulder and Niwot. Gradually, I began to explore areas further afield.

I was settling into a more releaxed pace by the time June arrived. Work was still stressful but it had receded to it’s normal level of chaos. I had finally managed to catch up on all the backlog generated by the move. I hiked quite a bit during June and continued the settling in at the house. I reorganized the contents of the kitchen cabinets several times. I got my Colorado drivers license and new plates for the car.

July was a relatively quiet month. I filled my weekends with hikes and trips to the Longmont Farmers’ Market. I cooked and experimented with several new recipes. I read books while relaxing on my lounge chair in my backyard. I soaked in the Colorado sunshine. My Vitamin D levels skyrocketed. When I tired of cooking, I sought out new restaurants in the Boulder and Longmont areas, and found a few that I have since returned to many times. At the end of the month, some of my friends from Chicago stopped in for a short visit on their way to Keystone, Colorado, where they would spend several weeks vacation.

My Chicago friends had by now made it to Keystone, and I drove up to spend some time with them there. We visited the nearby Dillon Lake area, enjoyed a beer festival, and ventured up to Loveland Pass to take in the vast alpine view. After my brief holiday, I returned home and quickly fell back into my routine of working and hiking. I don’t recall much about the work I did during August (it was a blur of emails, instant messages, and meetings), but my most memorable hike of the month was to Peacock Pool.

September: A Gentle End to Summer

The weather this month was wonderful. I was able to do a lot of hiking in the Bear Lake area and also found some terrific trails around Boulder and Lyons. I felt summer slipping away as the days grew noticeably shorter, but the temperatures remained comfortably warm and inviting. Not much happened in September that is worth mention in a year-end round-up, but it was a great month to be outdoors.

The gorgeous weather of September spilled generously over into October. In fact, October was quite possibly the best month of the year in terms of temperature, sunshine, and general outdoor appeal. To take advantage of that fact, I made great effort to find new places to hike this month. I added Rabbit Mountain, Hall Ranch, and Caribou Ranch to my hiking repertoire.

I’ve never been particularly good at November and this year was no different. Every year at this time, my job goes crazy and my workload multiplies and mutates. I wish I could fully enjoy the end-of-year celebrations as so many others do. But for me they equate to harsh deadlines, crowded flights, and pure exhaustion. Perhaps one of these years I’ll figure out the secret formula to a relaxing holiday season. This year, I traveled to Chicago to spend Thanksgiving with my brother’s family. It was a wonderful visit but the relaxing parts went past far too quickly. During my travels, I managed to contract a nasty cold. I spent the next three weeks sneezing, wheezing, sniffling, and cursing the lack of hygeine on airplanes.

My recovery from THAT DAMN COLD (as I now refer to it) was slow. And irritating. THAT DAMN COLD zapped my energy at a time of year when I most needed it. THAT DAMN COLD left me with a nightly wheeze that lingered for weeks. That damned cold. Fortunately, I had recovered sufficiently by mid-month to travel. I flew to London and spent the Christmas holiday with Phil in Wales. Although I was still working long hours throughout the weeks before and after Christmas, I made plans to recover some of my lost vacation time in January 2015. 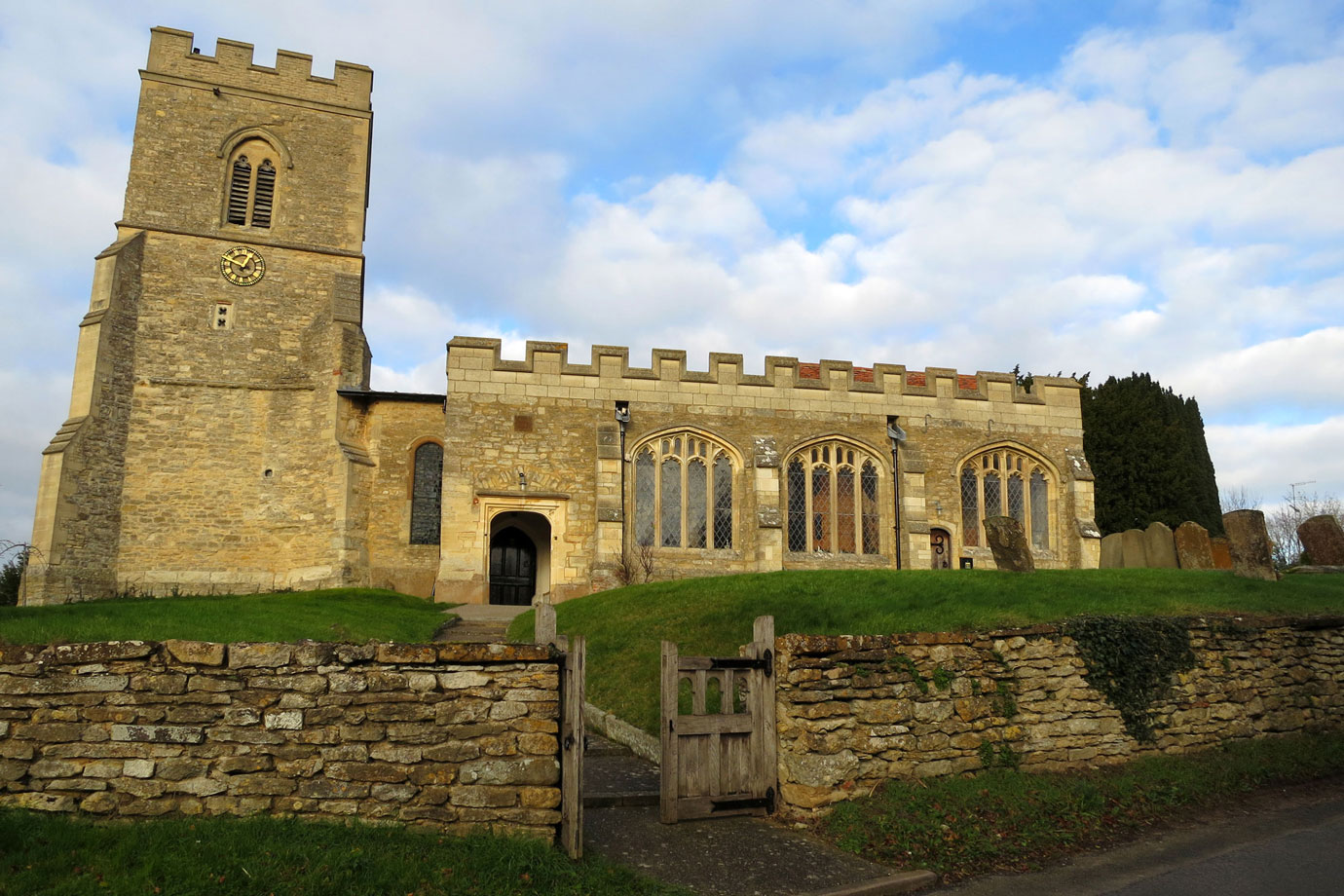 Tags for this entry:
« Previous · Bitterbrush Trail
Sunshine and Snow · Next »

Climbing the waterfall was a little tricky … … but it wasn’t as difficult as I had feared it might be.