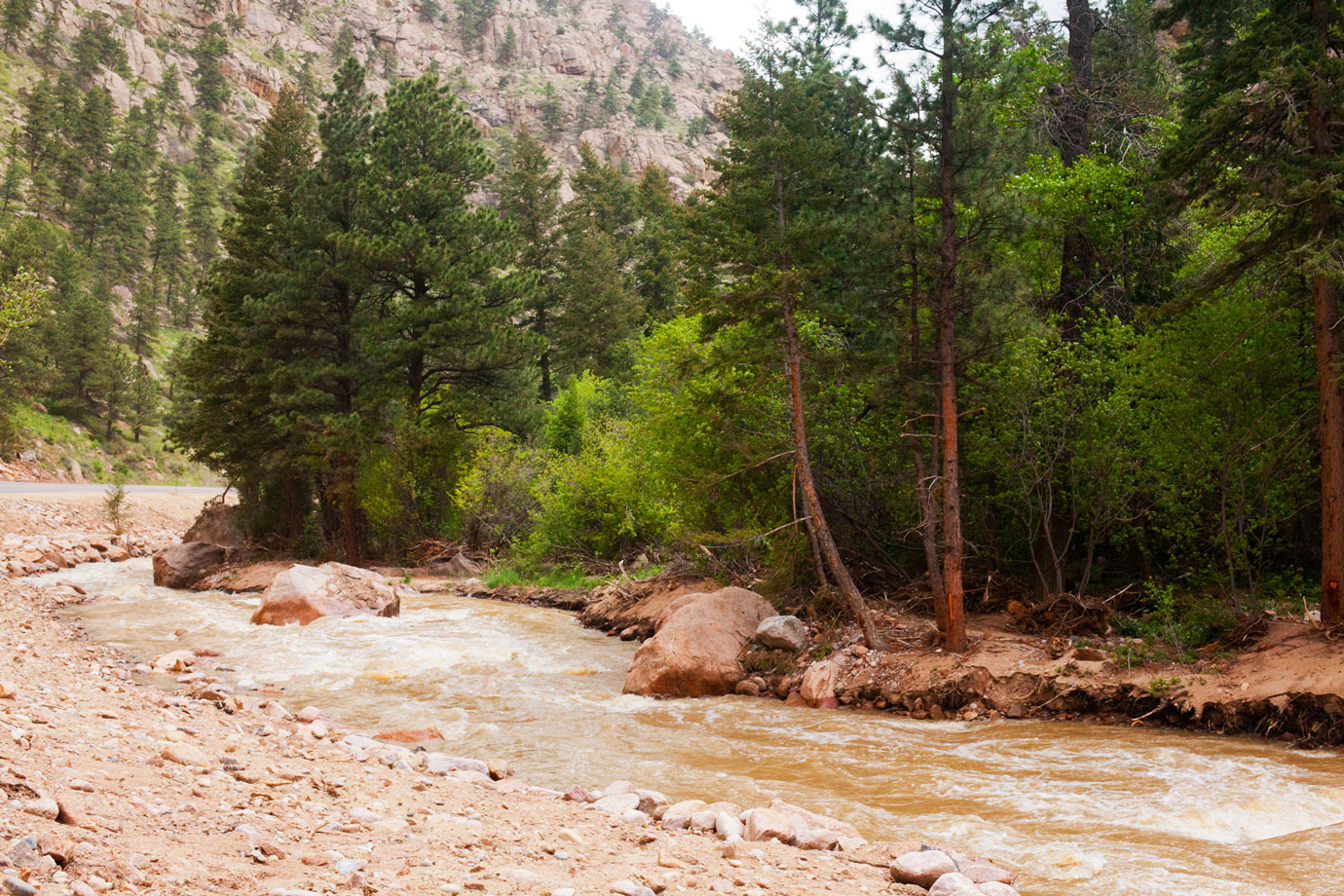 On my recent trips up to Rocky Mountain National Park, I’ve opted to take a route that follows Colorado Highway 7, also known as the Peak to Peak Scenic Byway. The route begins in downtown Lyons where it turns the opposite direction from US 36 and proceeds to climb up through the South Saint Vrain Canyon, first to Allenspark and then to Meeker Park. From Meeker Park it’s just a short ride and slight descent into Estes Park.

I started driving on Highway 7 to Rocky Mountain National Park because US 36 was so often closed for repairs after last September’s floods. But now, US 36 is open more often but I’ve still not switched back to using it. I’ve grown too attached to the relaxed pace and the gentle flow of Highway 7. I don’t mind the extra 20 minutes it adds to the drive, it’s worth every minute. 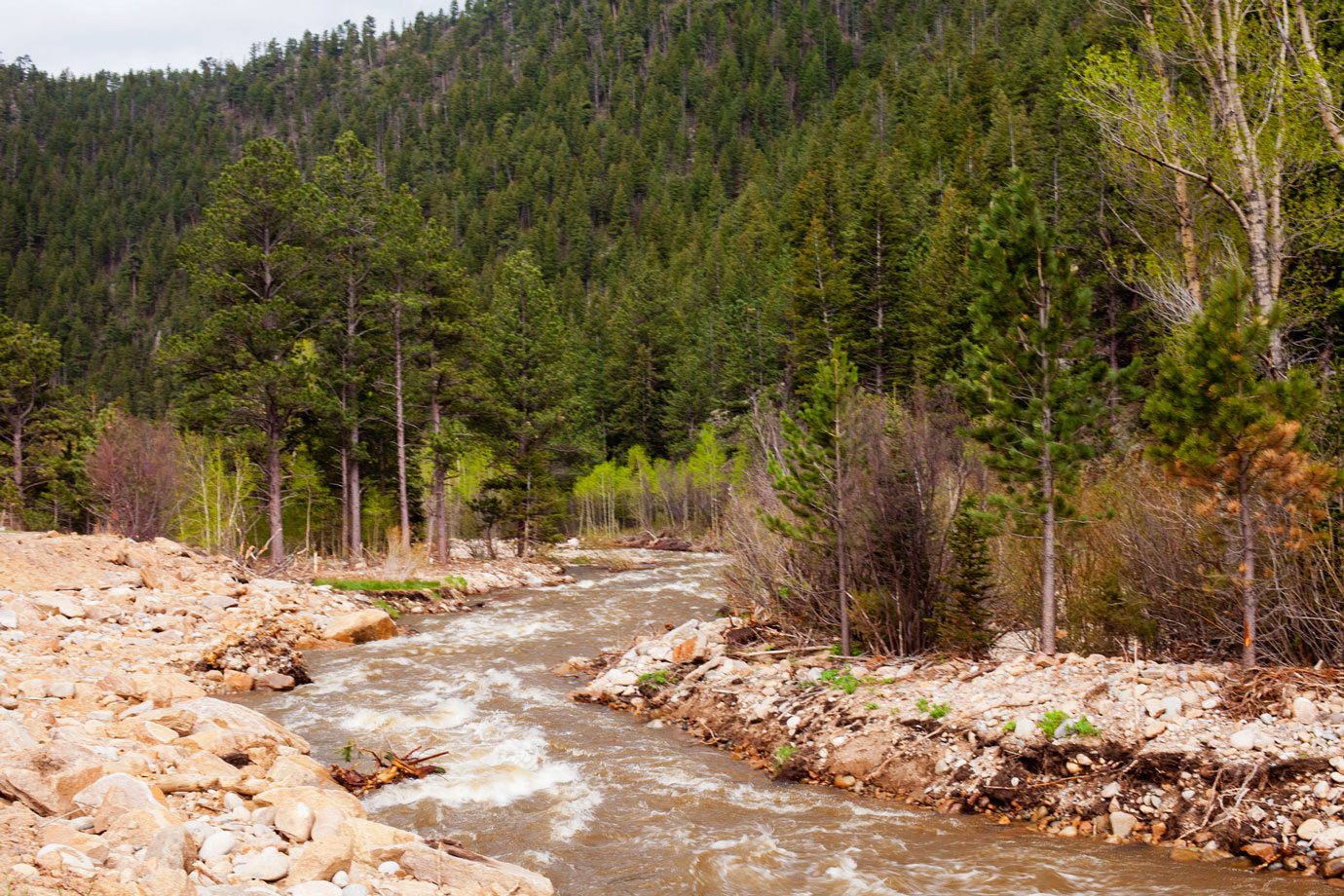 It’s that time of year again when, for several days straight, I rumage through checking account statements, reorganize files, and rack my brain trying to recall where I last saw that receipt for donations made last February.