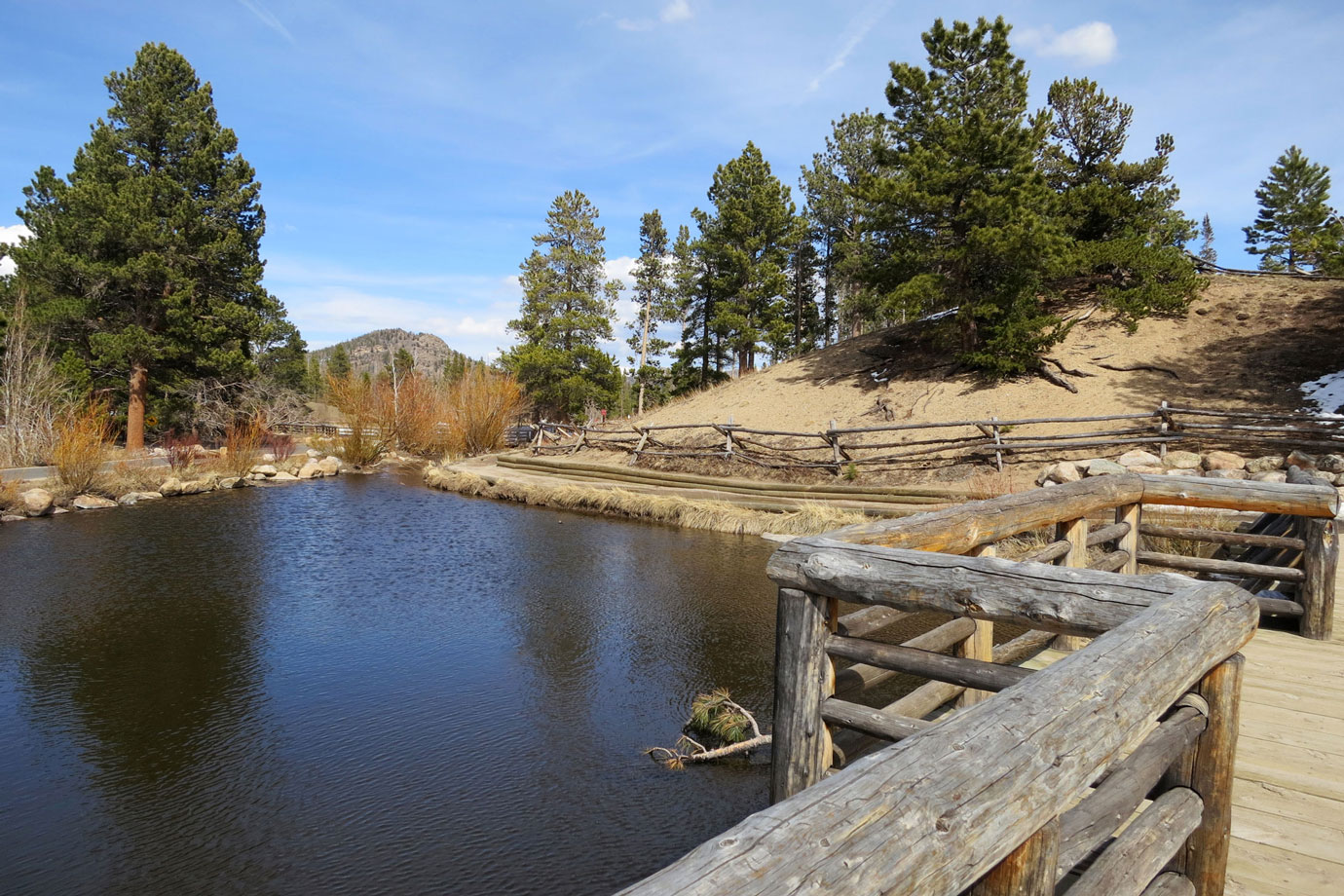 Today Phil and I drove up to Rocky Mountain National Park for our first visit since moving here. Since the park pass we purchased over a year ago had expired, it was time to purchase a new season pass. 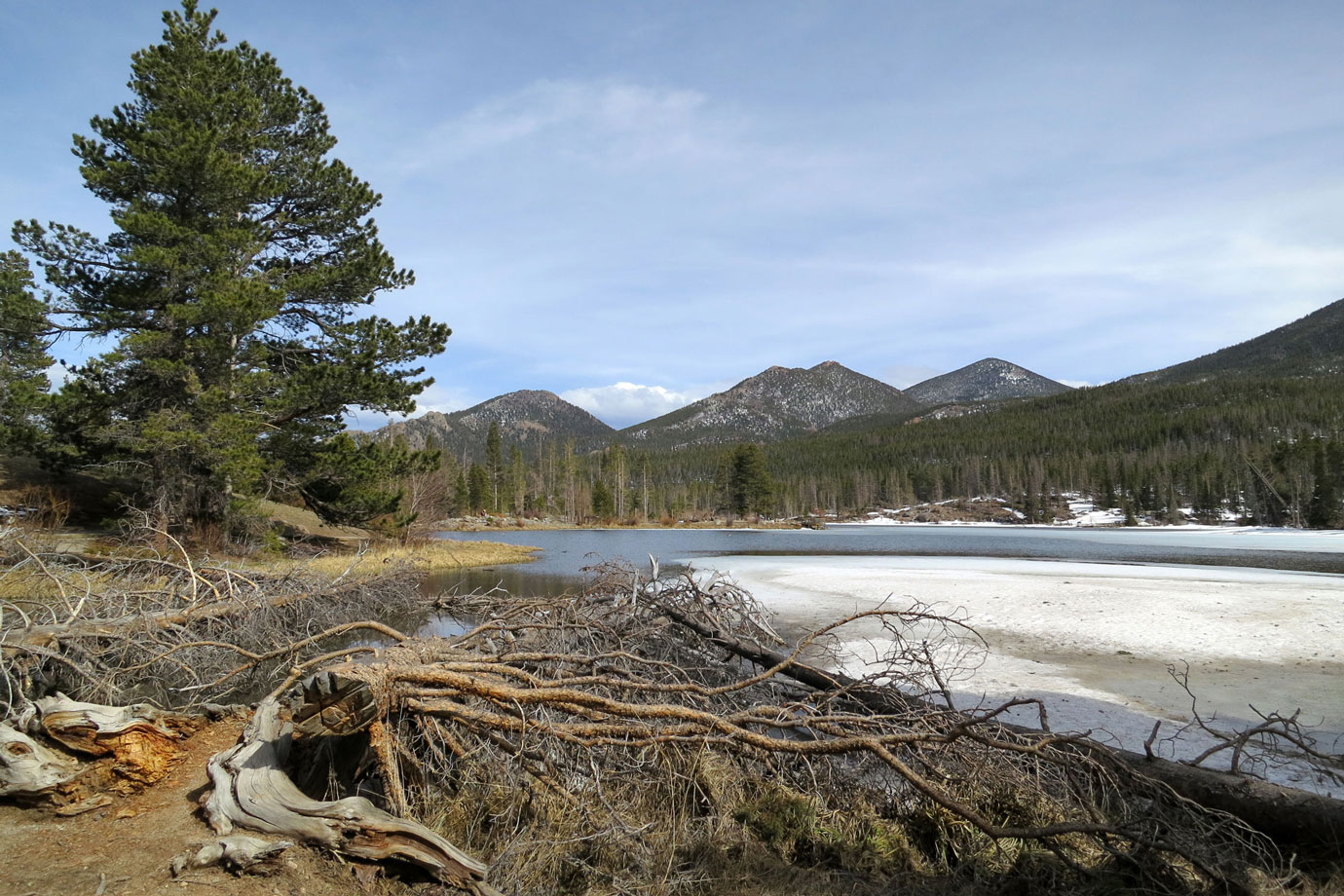 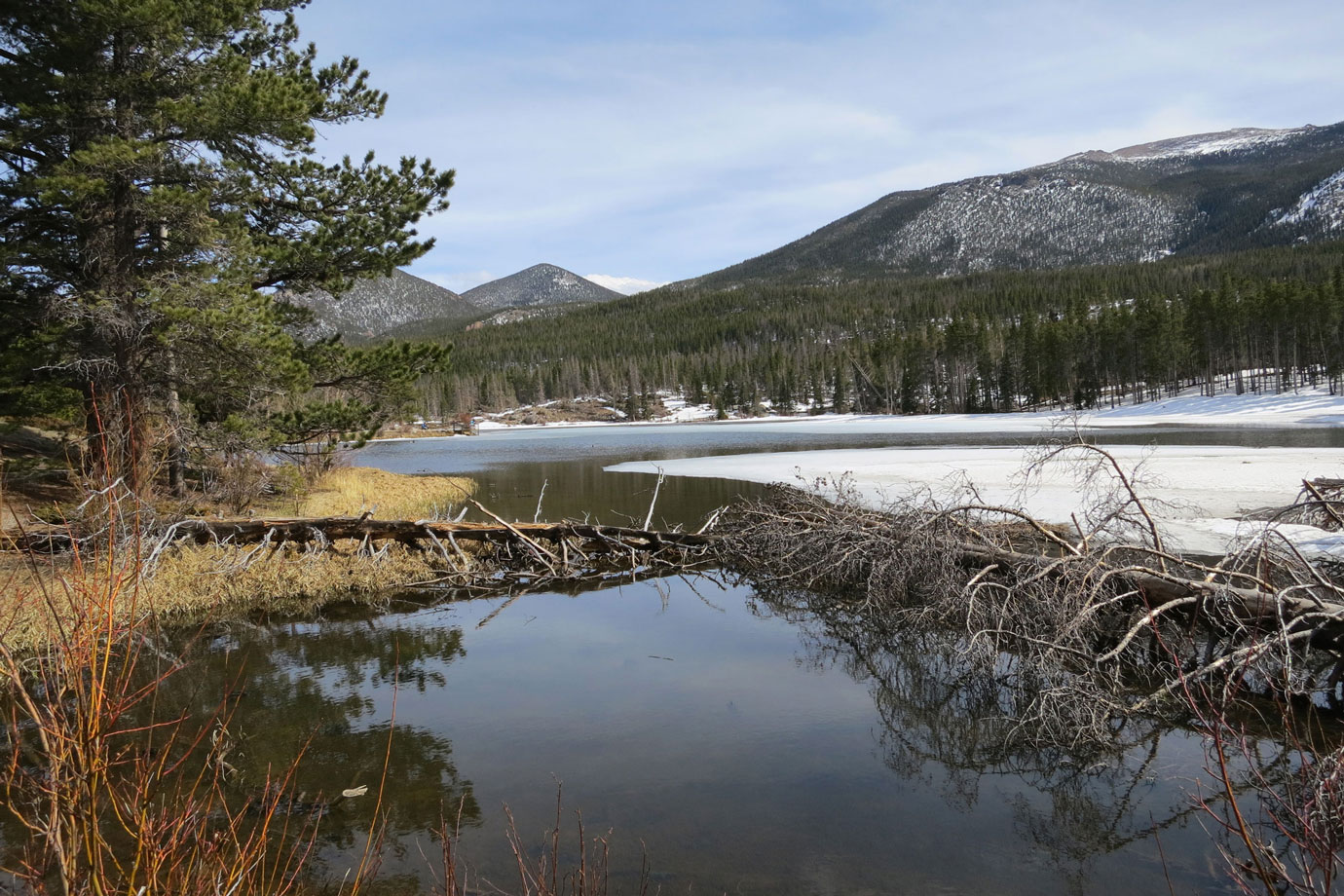 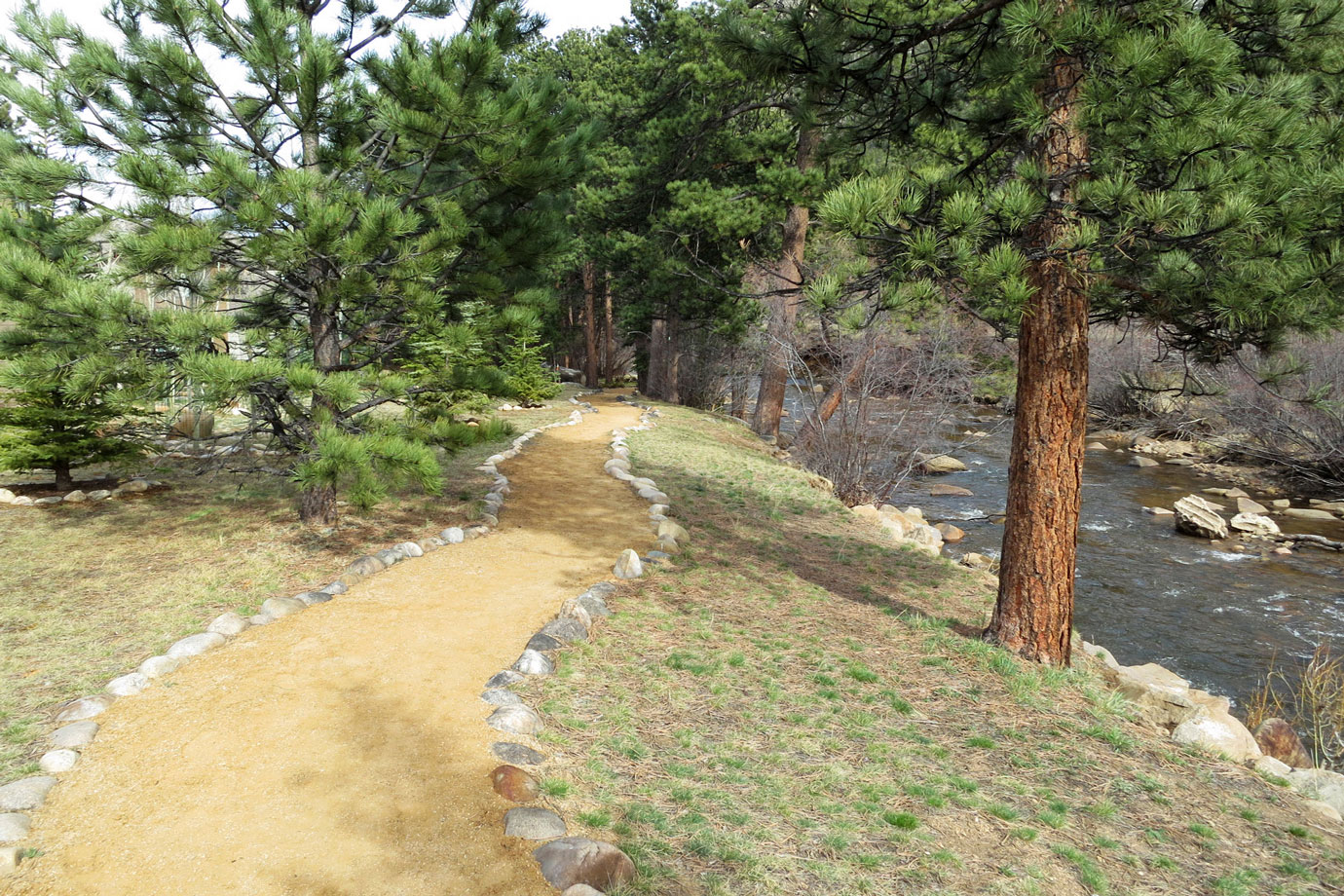 By the time we got to Zion National Park, I had racked-up what I can only characterize as a rather measly post-op hiking record. I had completed just two modest hikes, both of which had left me entirely wiped me out.