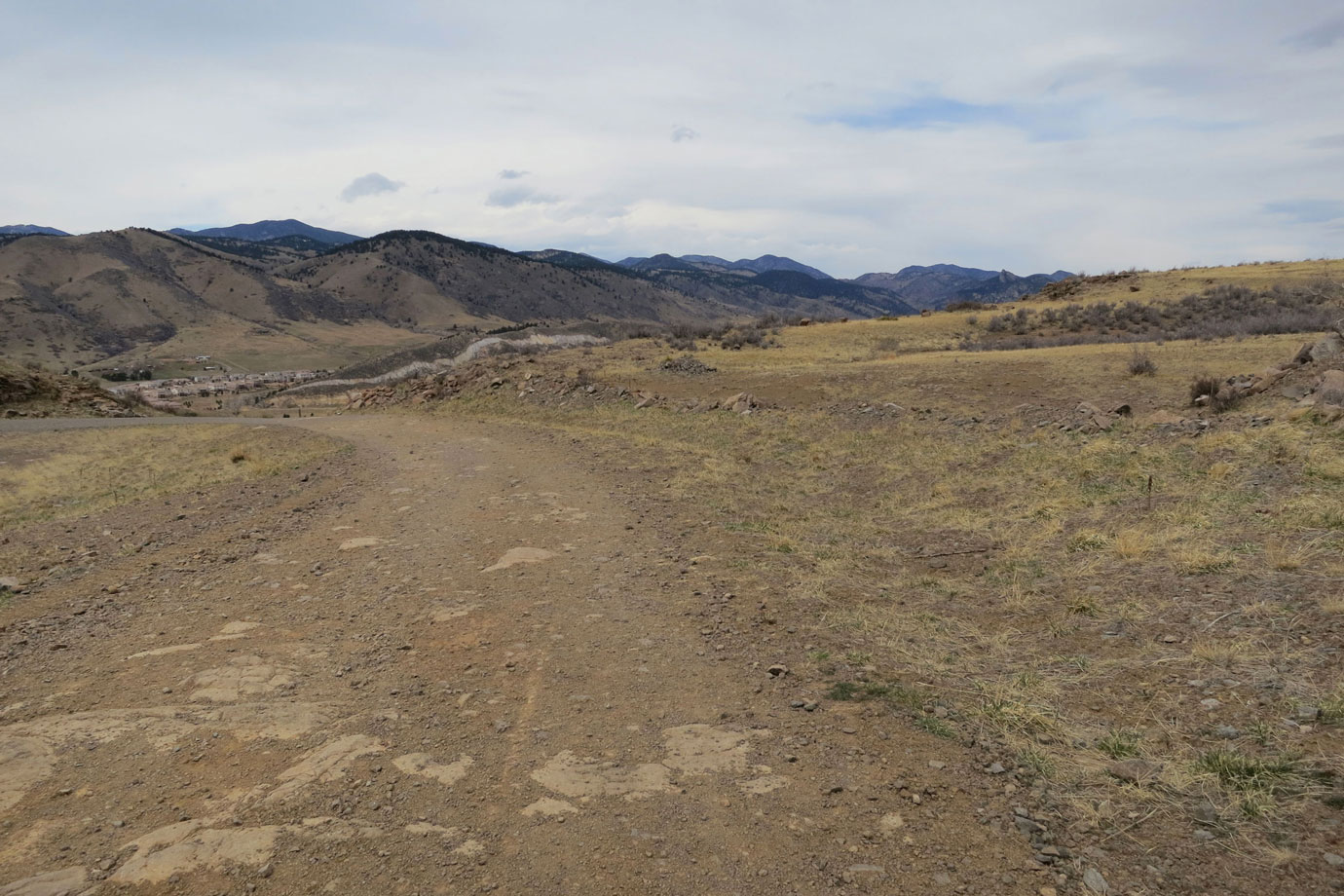 It’s been a while since I last wrote here and during the silence, much has happened. I’ll try to bring this little blog up to speed in good time, but for now suffice it to say that after a long transition phase, I’ve landed myself in the fine state of Colorado. This means many things, but perhaps most rewarding is the fact that I can now see Mount Meeker and Longs Peak from my bedroom window. It also means that I’ll have all sorts of new places to explore, photograph, and talk about.

Of course, my state of residence was not the only change to affect this site recently. Shortly after my move, I managed to delete the stylesheet for this website. And I didn’t have a backup. Alas, nothing inspires a redesign like the haphazard obliteration of necessary components of code. Truth be told, the site needed a lot of maintenance so the ill-planned dismantling of the site is in some strange ways quite welcome. All this means is that the site will be disheveled while rennovations proceed. Be warned, this will not be a mild-mannered touch-up—we’re taking this puppy down to the studs. Although I will try to retain the basic look and feel of this space, I plan to migrate all my words to a new content management system (a task that is long overdue). For a few weeks (perhaps months), my old entries will be offline while I coerce and convert and coax the old code into some wonderous new form. 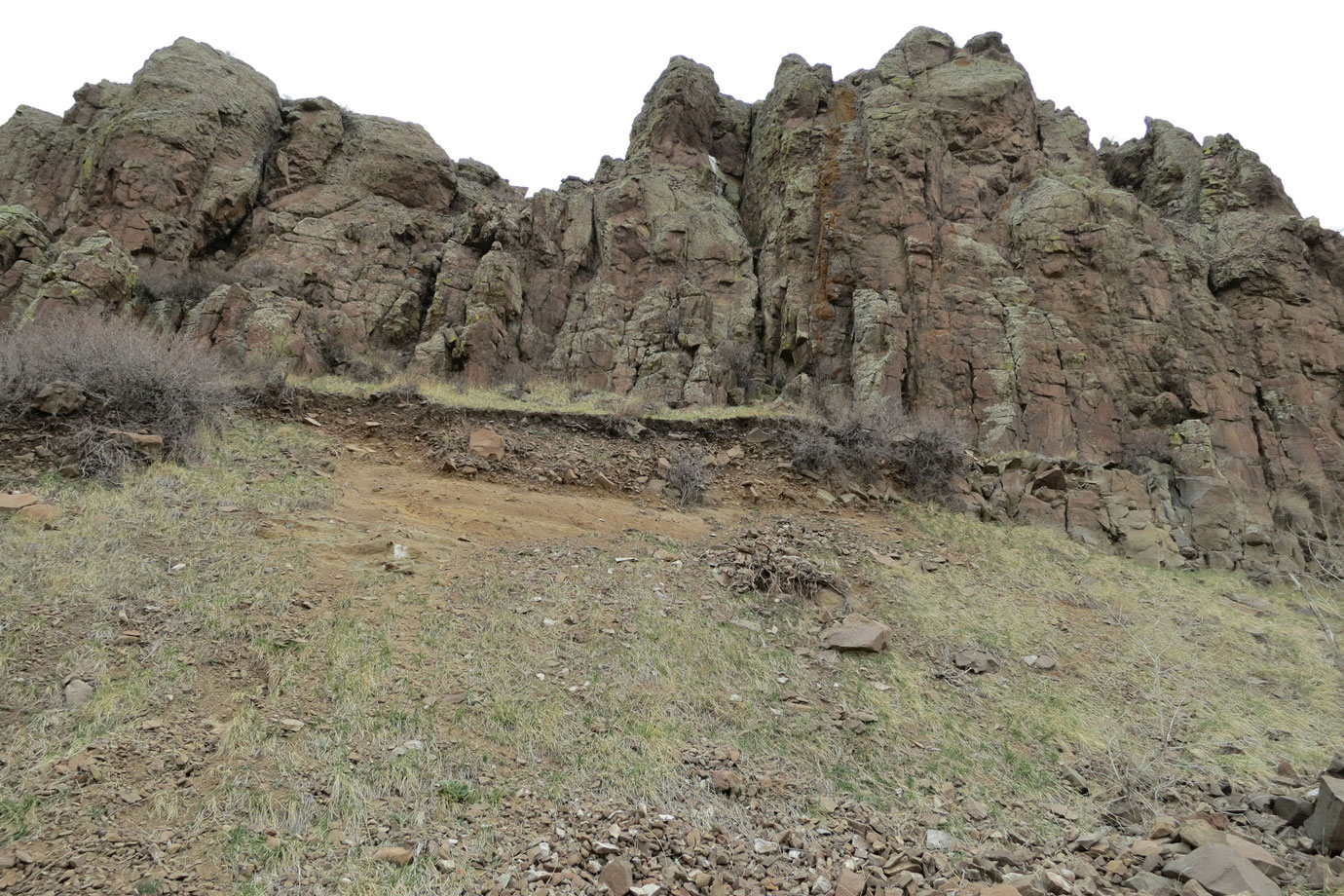 That said, I will try to keep things moving forward. So instead of focusing on converting old posts, I’ll put effort into writing new posts about new adventures. And we’ll start with this one. For my latest adventure, I drove up to Golden, Colorado to explore the area and to hike in North Table Mountain Park.

Since there is still considerable snow at elevations above about 6,500 feet, hiking in Rocky Mountain National Park is (for me at least) out of the question. Instead, to hike without crampons, I soon discovered I had to stay somewhere around the Boulder, Golden, Lyons areas. Which by no means limits my options. I decided to go to North Table Mountain Park near Golden and hike the North Table – Tilting Mesa – Mesa Top Loop trail. 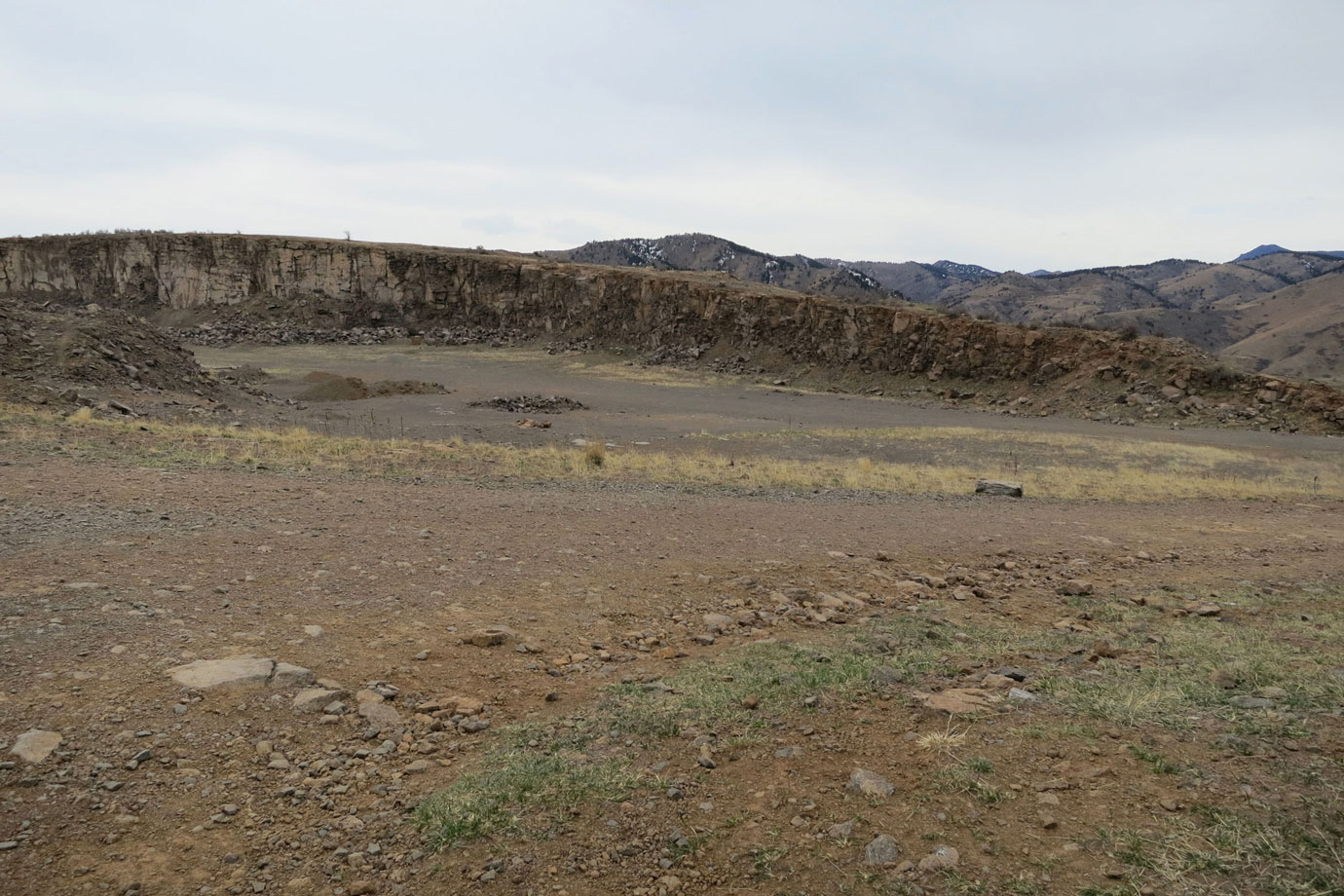 Although the forecast had called for sunshine all day long and a high of 75°, that was not to be. Instead, the cloud cover never really broke and the temperature didn’t top 55°. To make matters worse, a cold wind hurled pollen-laden air at me throughout the whole hike and I found it grueling. The initial walk up the mesa was grueling after many months of inactivity. I brough too little water and forgot to pack a hat, which I soon found out I sorely needed. I never finished the entire hike and snapped only a few brief pictures. But I was impressed with the scenery none the less. I will come back when the weather behaves a bit better and when the grass starts to turn from golden to green. 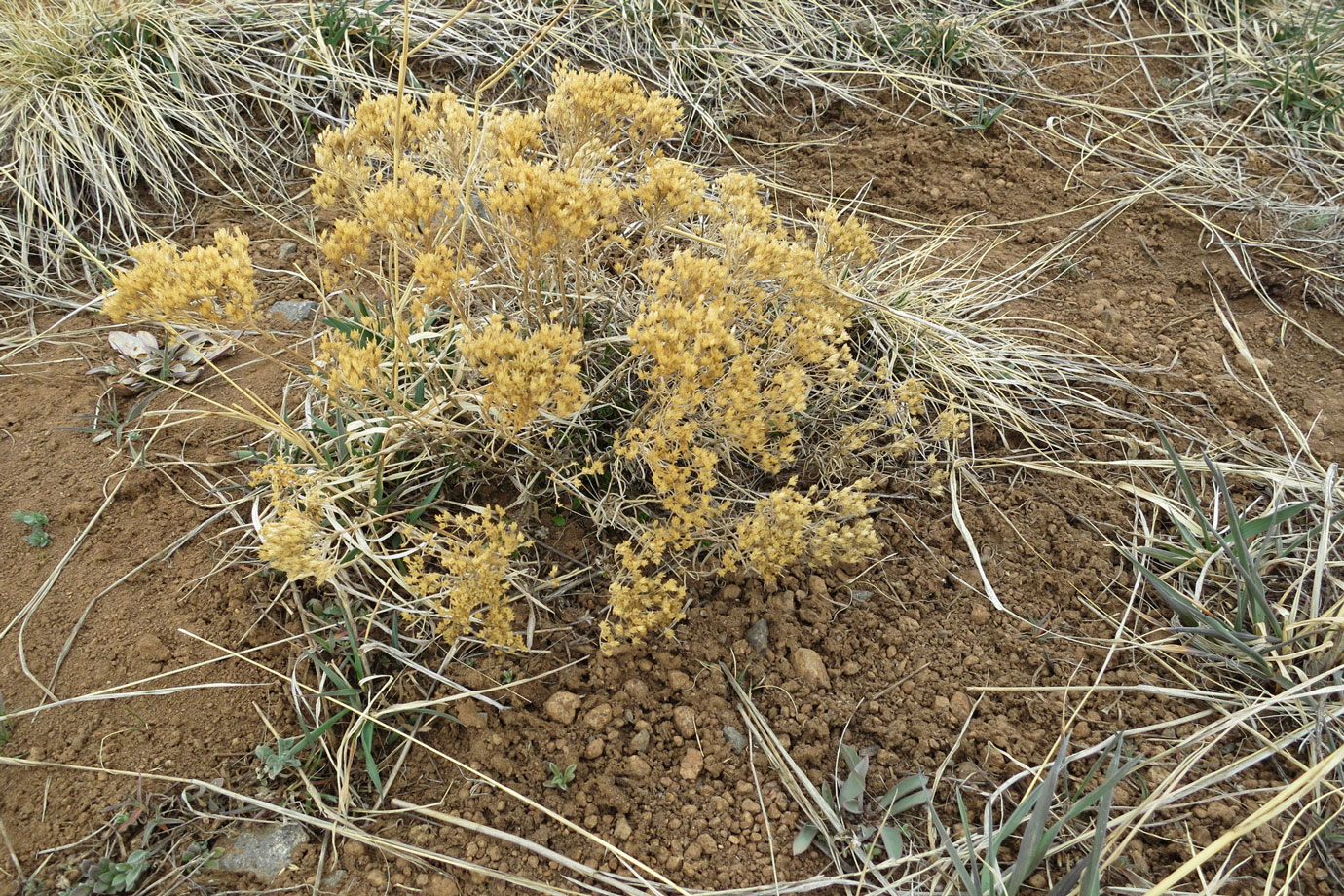 The days are getting indisputably shorter. It’s a race to finish work and get outside before the sun starts to set and the trails go dim. Today, I missed my window of opportunity for getting in a decent bike ride before sunset.