It’s difficult to not take it personally when you get kicked out of a National Park. Especially when you’re someone who adores National Parks as much as I do. It soon became clear that the debt ceiling crisis was not going to resolve itself any time soon. With each passing hour, House Republicans dug their heels deeper into the basement rock beneath Our Nation’s Capitol. Meanwhile, President Obama remained inflexible. And my blood started to boil. 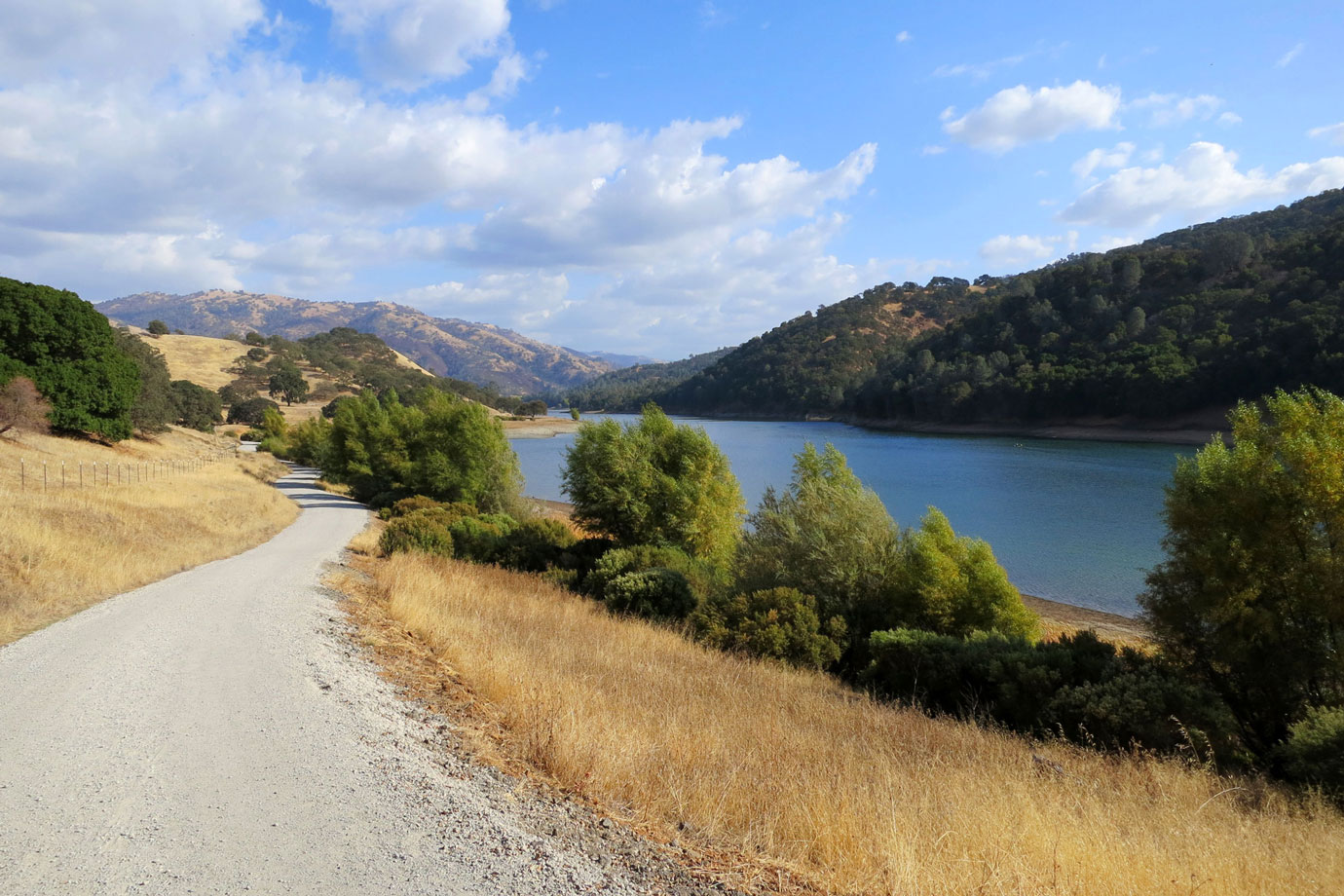 Our Yosemite trip had taken many years to plan. We had booked our accommodations a year in advance and had been saving up for the trip for even longer than that. Now, just three days into a ten day holiday, we were ushered out of the park along Big Oak Flat Road and advised not to come back for the foreseable future. The shuttering of the National Parks meant we would surrender not just the remainder of our planned visit to Yosemite, but also our other excursions—we had hoped to visit Kings Canyon National Park and Sequoia National Park as well, but that was not to be. I was spittin’ mad but I had to get over it quickly because staying angry wouldn’t change a thing in Washington DC, it would only ruin our visit to California. 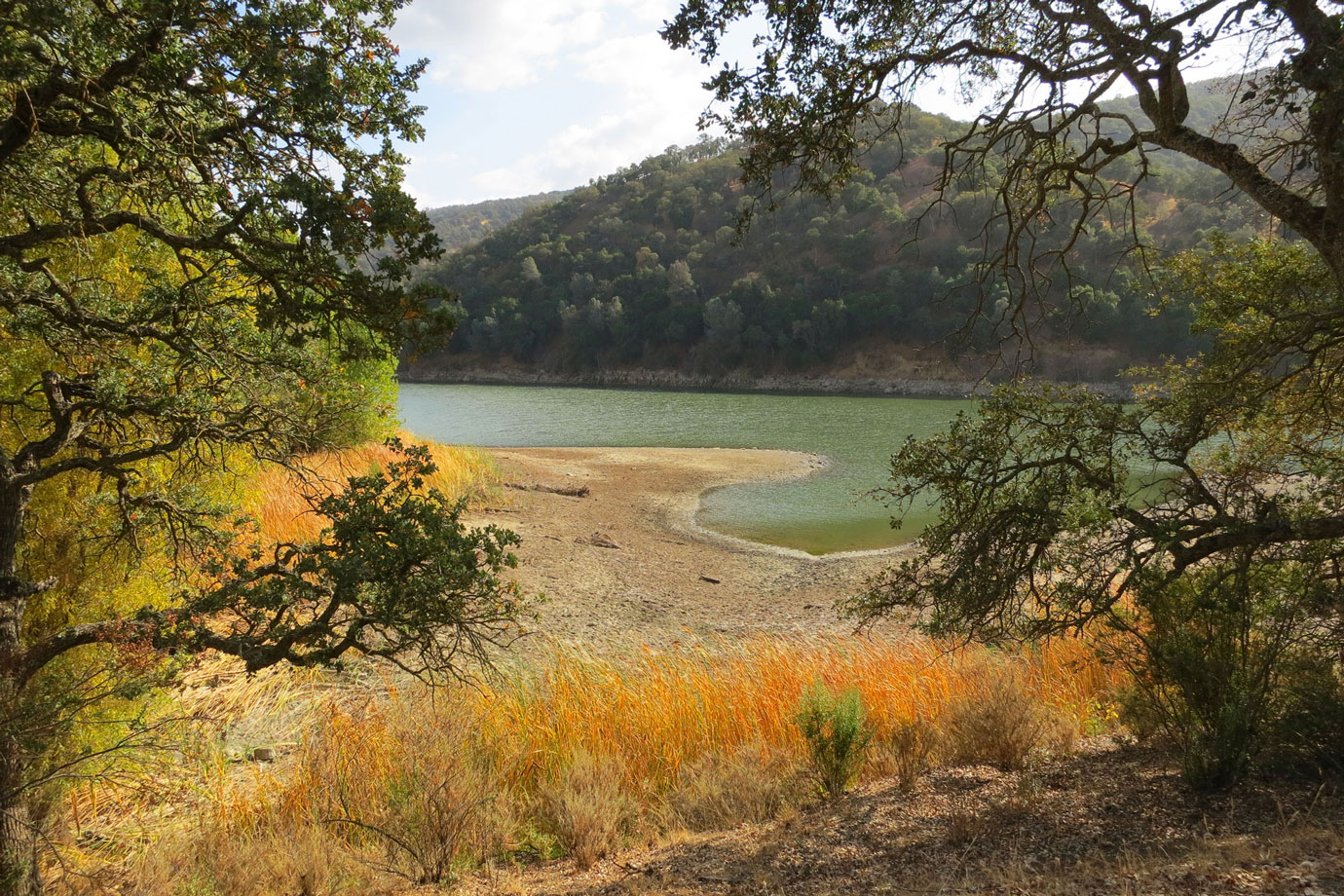 We left Yosemite not really knowing what we would do for the remainder of our vacation. We had managed to book rooms at a Hampton Inn in Livermore for the next several nights and figured we’d make things up as we went along. 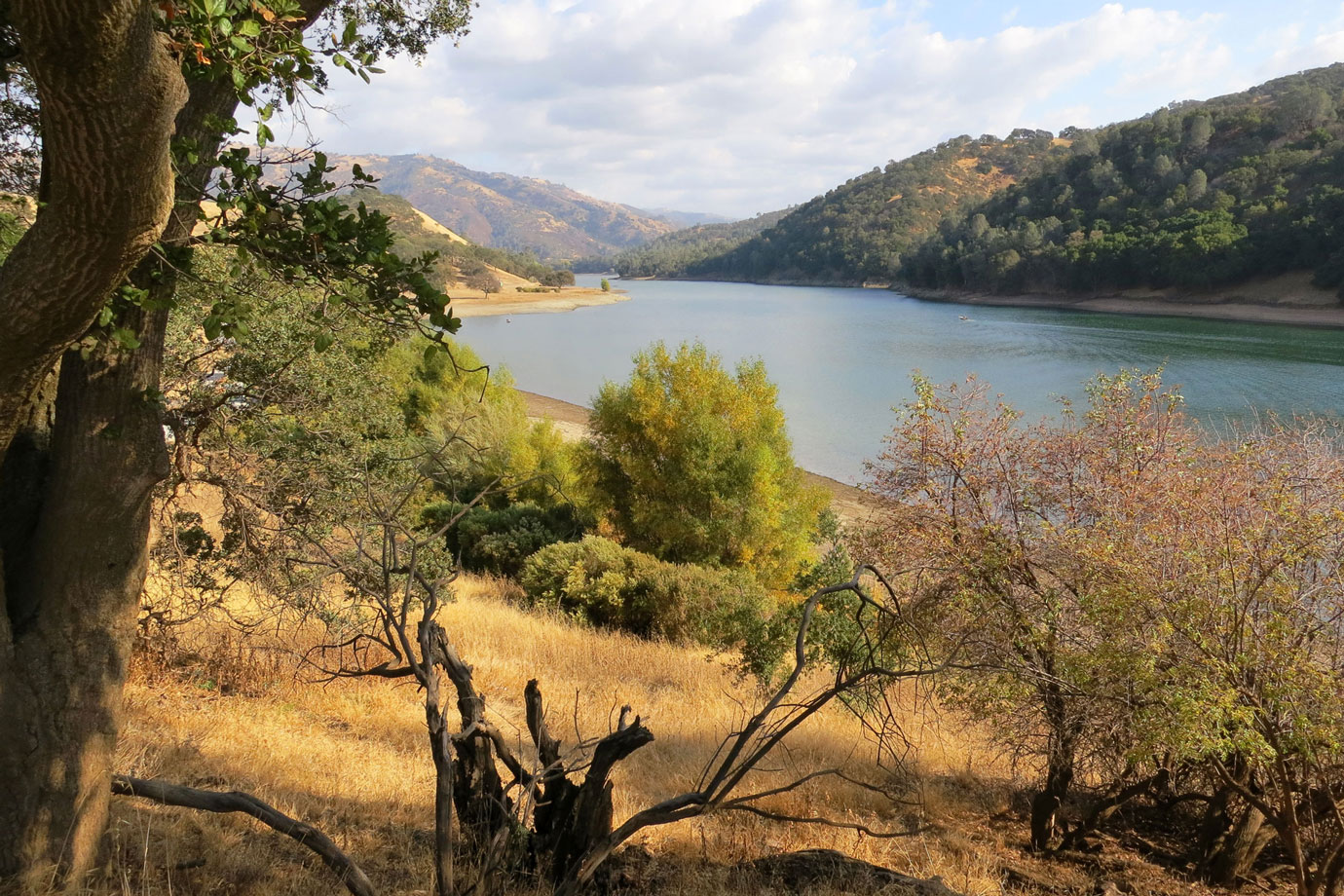