We escaped the cold winds in Estes Park today by descending two thousand feet to Boulder where the sun was strong and temperatures were in the seventies. We wandered around downtown Boulder for a while and then drove up Table Mesa Drive to the National Center for Atmospheric Research, otherwise known as NCAR. If you’re familiar with the Discovery Channel’s Storm Chasers series, you might already know that NCAR happens to be where Josh Wurman and his storm chasing team are based. 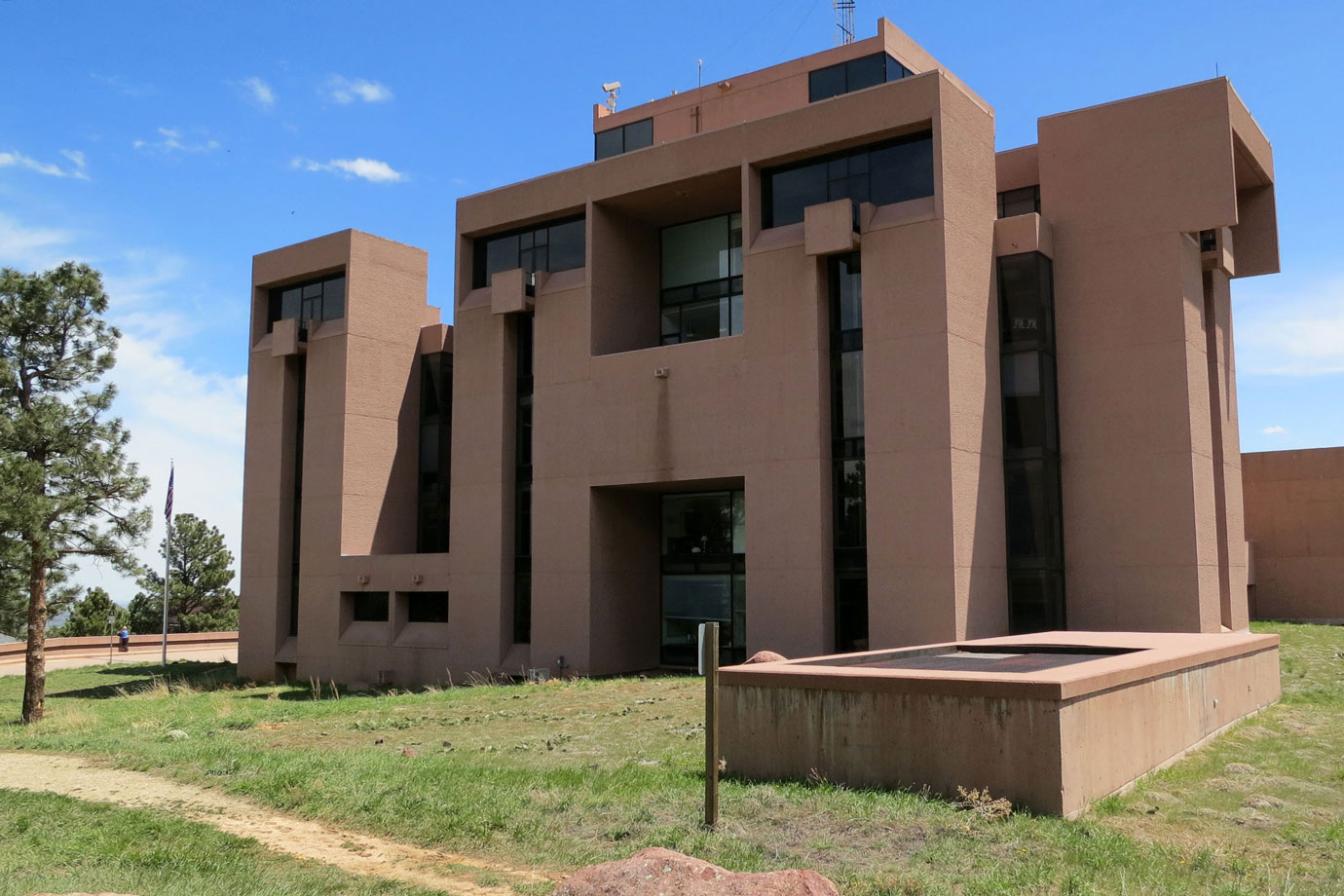 The National Center for Atmospheric Research.

NCAR has several educational exhibits open to the public that explain all sorts of atmospheric phenomena. My favorite was the tornado exhibit, an eight-foot-tall swirling column of steam and air that simulates the flow pattern of a typical tornado. A funnel cloud that could fit in my living room. Fantastic.

After browsing the exhibits, we went outside to explore. We found the Walter Orr Roberts Trail, a short path that is punctuated by educational signs describing the weather and wildlife of the area. NCAR turned out to be a nice afternoon outing and I’d definitely like to revisit the area and explore some of the other trails in the area such as Mesa Trail, Skunk Canyon and Mallory Cave. 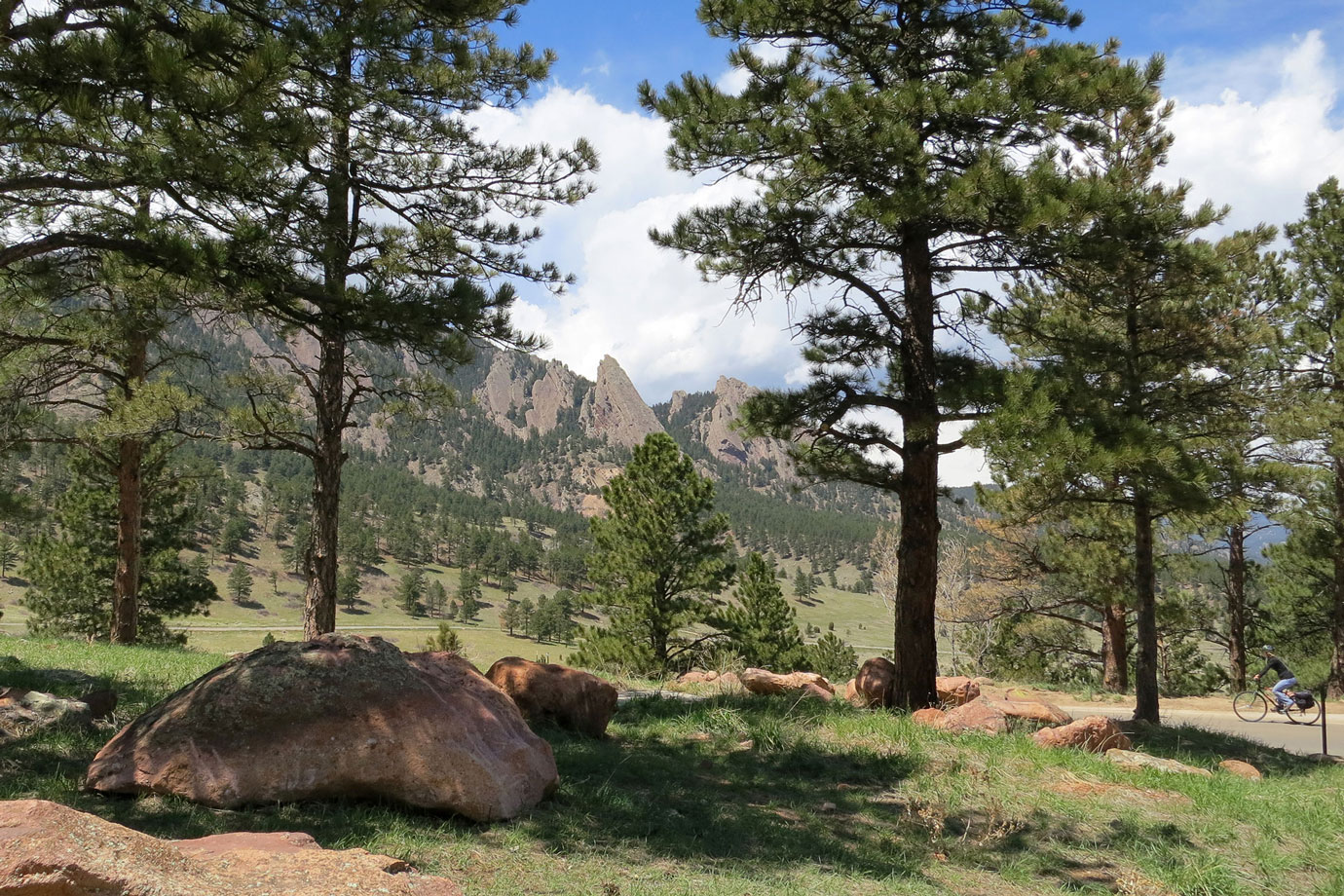