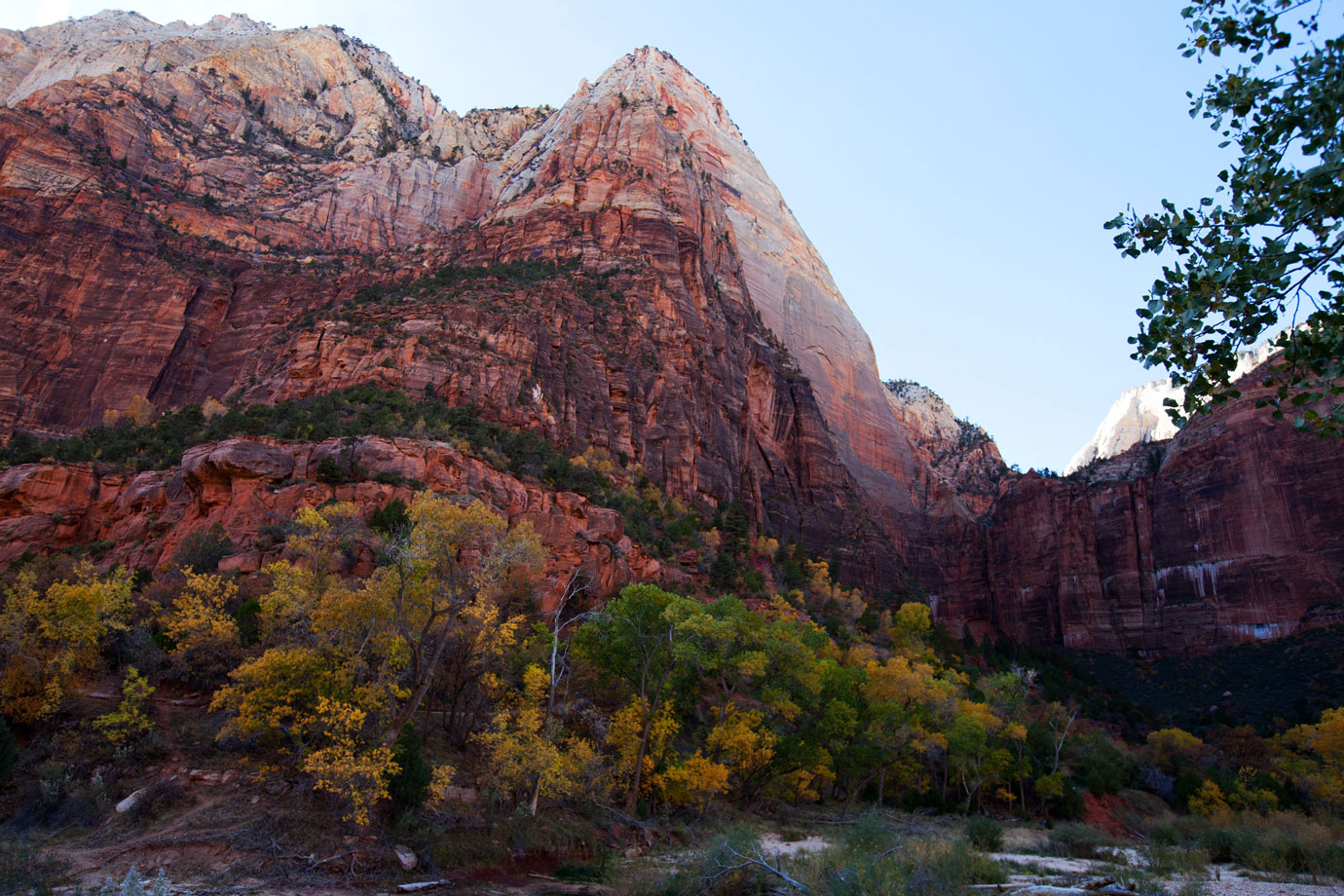 Every time I visit places west of the 100th meridian, I realize how much I miss making art. There is something about the light and the colors in the rock and the warmth of the sun that makes me want to be outside sketching and painting and drawing. Over the past two decades, my (corporate) work schedule has slowly and systematically consumed more and more of my life energy, so much so that being creative is no longer something I spend much time doing. And I miss it. I am angry that it’s come to this, that my creative outpouring has dried up like the furthest reaches of the Colorado River. 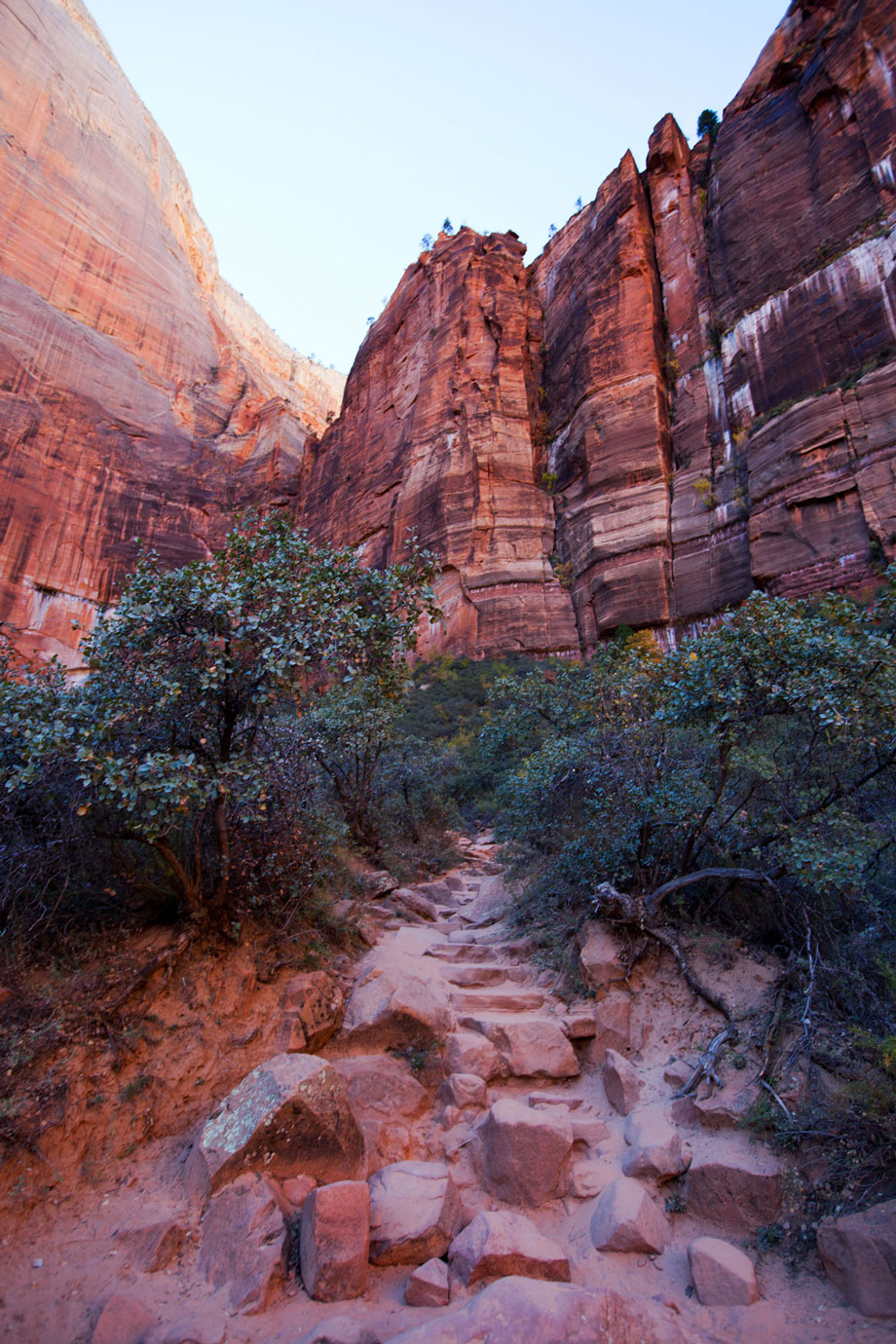 It is a dream. It is what people who have come here from the beginning of time—have dreamed. It’s a dream landscape. To the Native American, it’s full of sacred realities. Powerful things. It’s a landscape that has has to be seen to be believed. And I say on occasion, it may have to be believed in order to be seen.”
~ N. Scott Mumaday 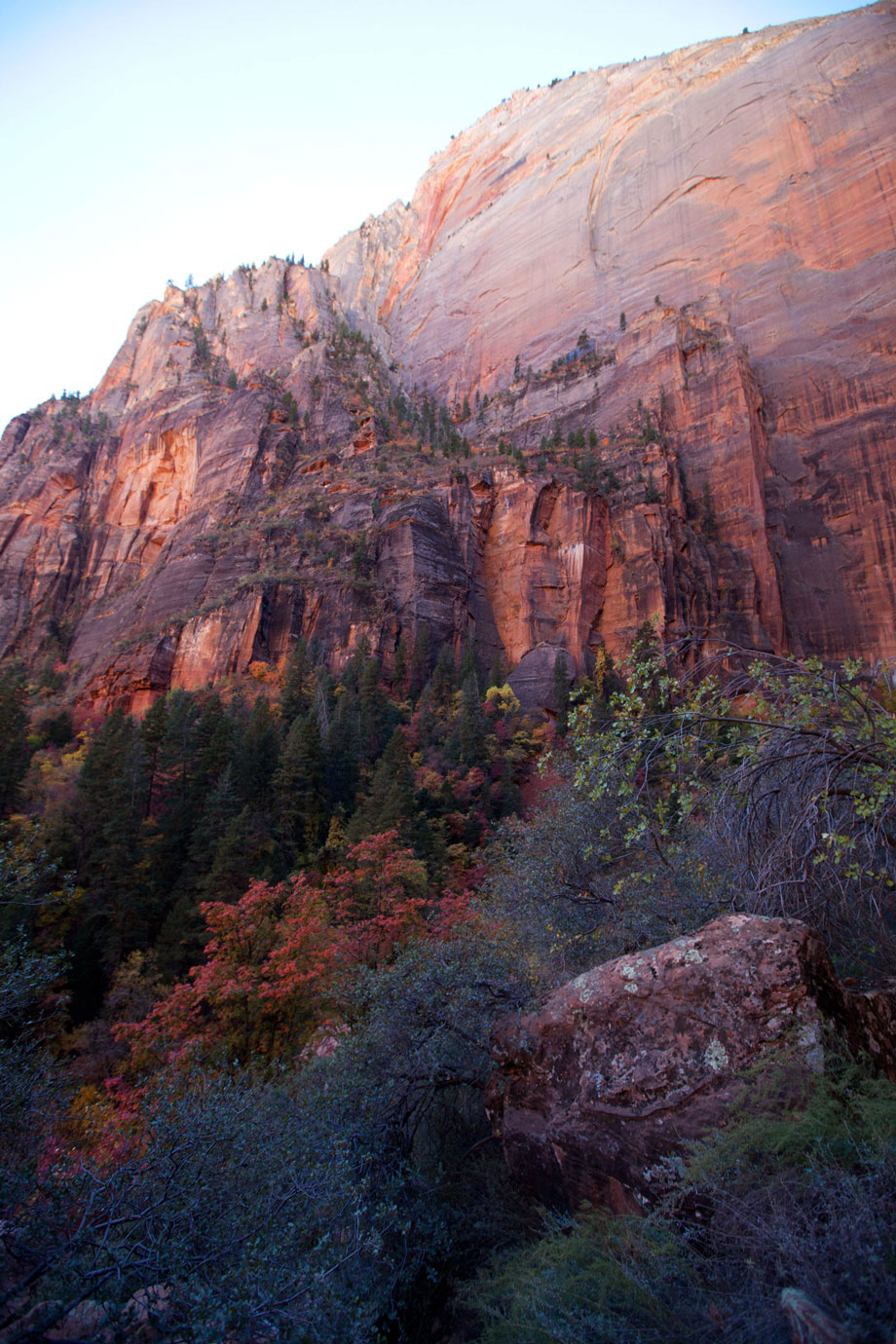 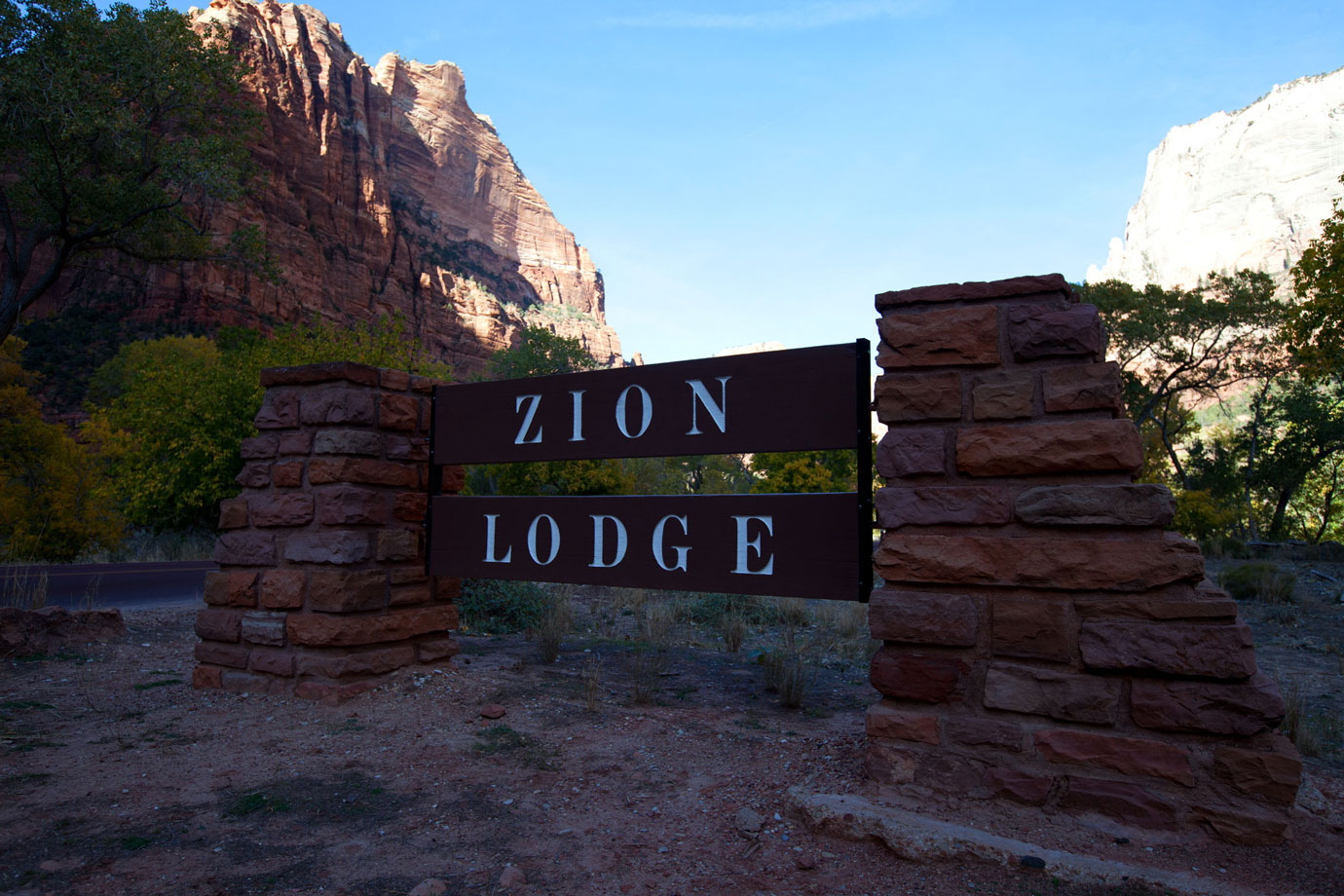 Tags for this entry:
« Previous · Grand Staircase
Emerald Pools · Next »

As you can see, we made it to Hawaii. But not until we suffered a few days of total exhaustion in Seattle. We slept so much we barely made it out of the hotel. I suppose that’s what we get after working relentlessly for too many hours.