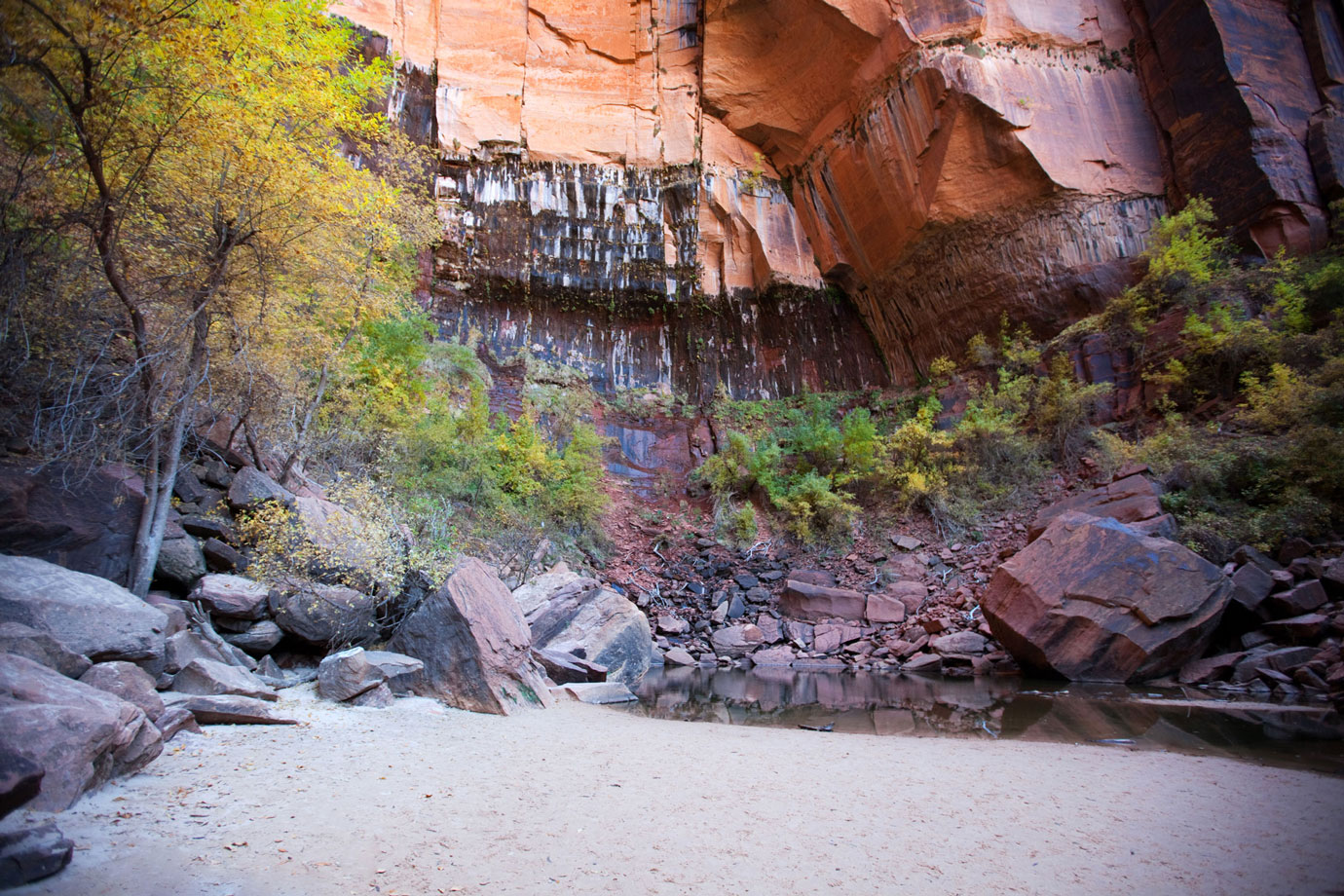 By the time we got to Zion National Park, I had racked-up what I can only characterize as a rather measly post-op hiking record. I had completed just two modest hikes, both of which had left me entirely wiped me out. The first hike—a flat, paved, three-mile stroll along Rim Trail at the Grand Canyon—required little more of me than to shuffle one foot in front of the other for a couple of hours. The second hike—in Red Rock State Park—was slightly more taxing, but the terrain was still pretty flat and un-technical.

After reading my guidebook’s description of the Emerald Pools trails, I wasn’t convinced I’d fare that well today, even though the hike was rated as being among the easiest in the park. I was starting to grasp the possibility that I had bitten off more than I could chew with this whole Zion hiking adventure. 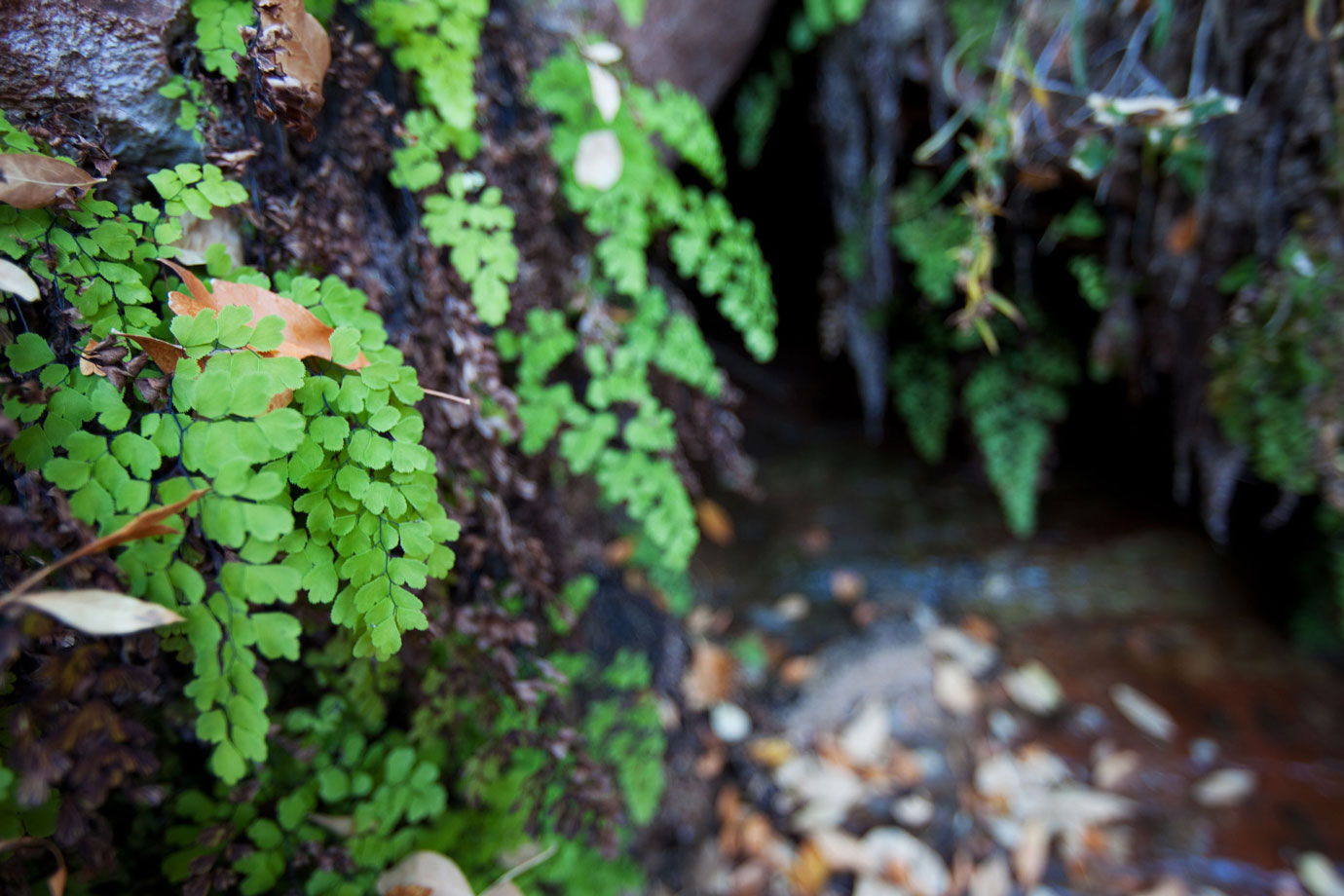 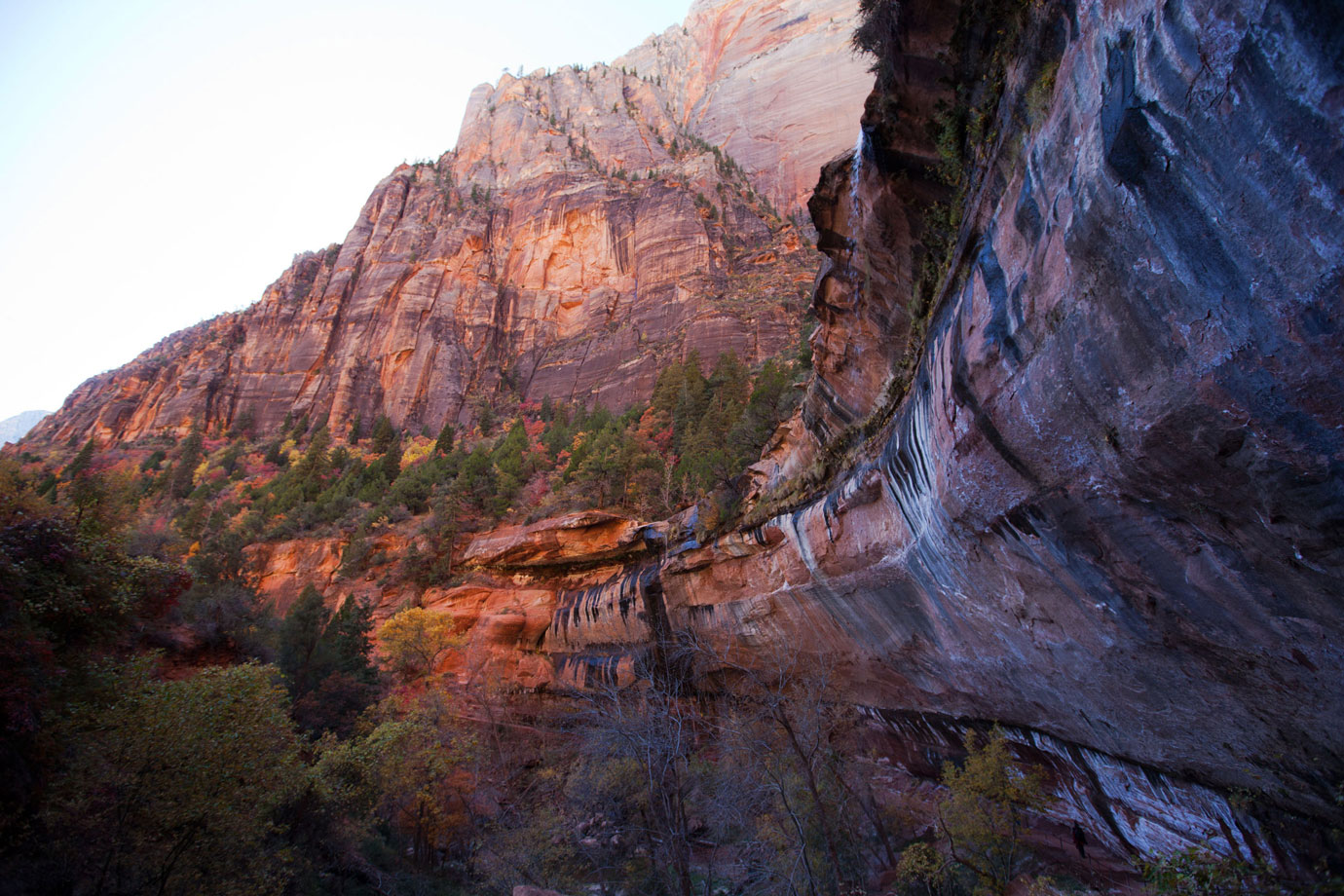 After reaching Upper Emerald Pool we rested before heading back down. As we descended, we followed the route to the Grotto Picnic Area and then walked along the banks of the Virgin River back to Zion Lodge. 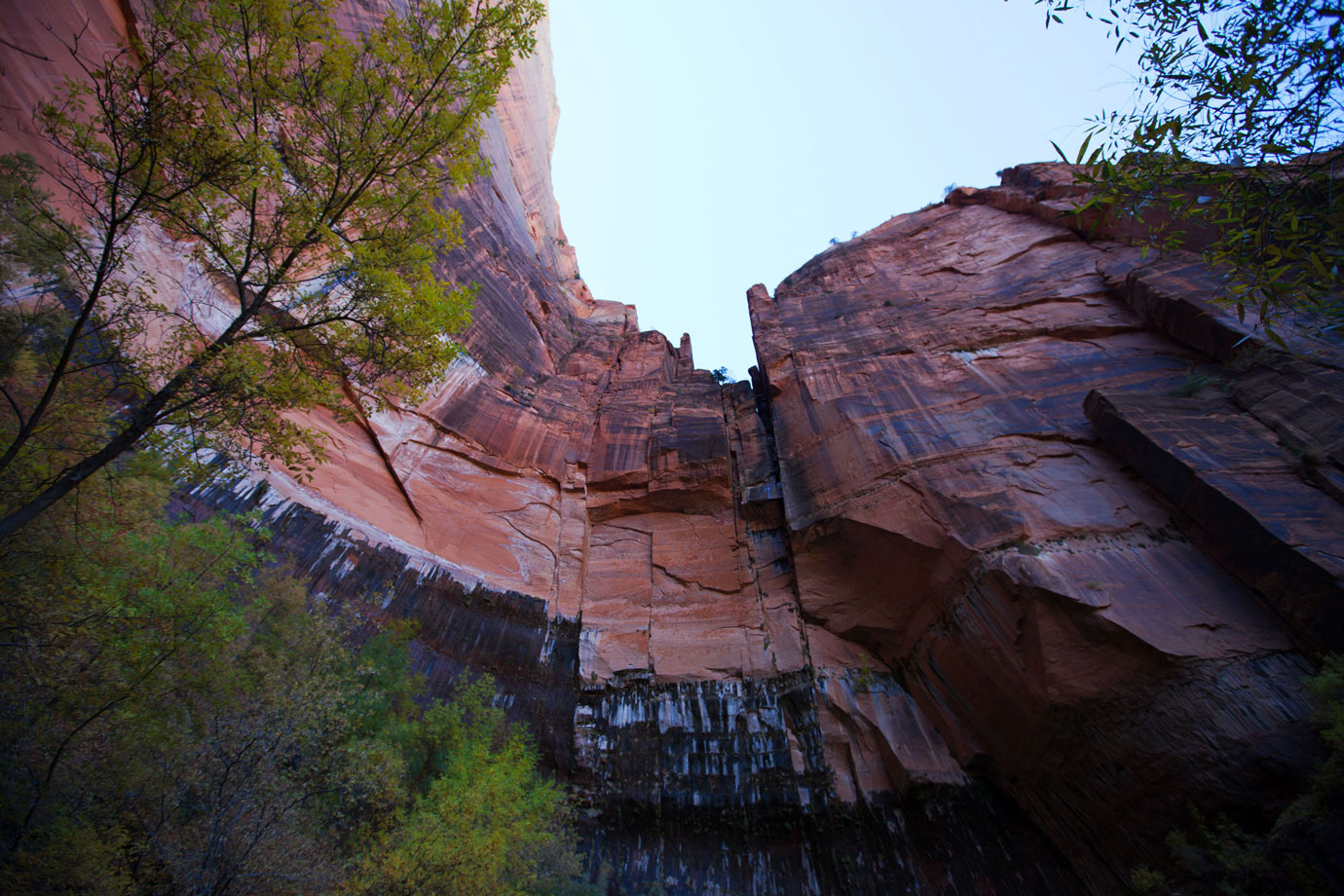 The thing that struck me most about the hike was the way the immense sandstone walls funneled cool air down into the shady depths of the canyon. This meant the sheltered trails between the pools were comfortable to hike. This turned out to be in stark contrast to the section of trail that returned us to the Grotto Picnic Area, which was exposed to and utterly scorched by the afternoon sun. 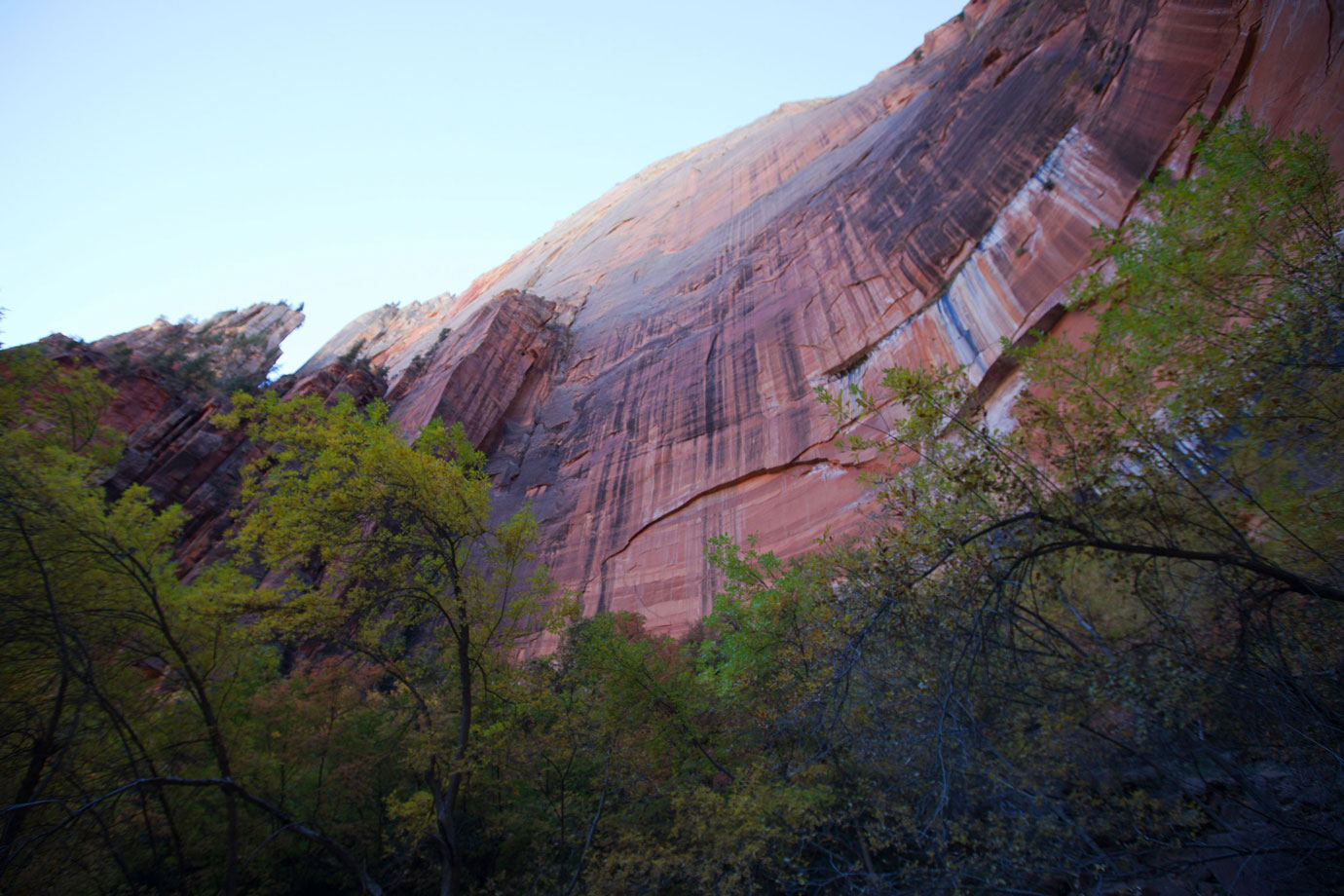