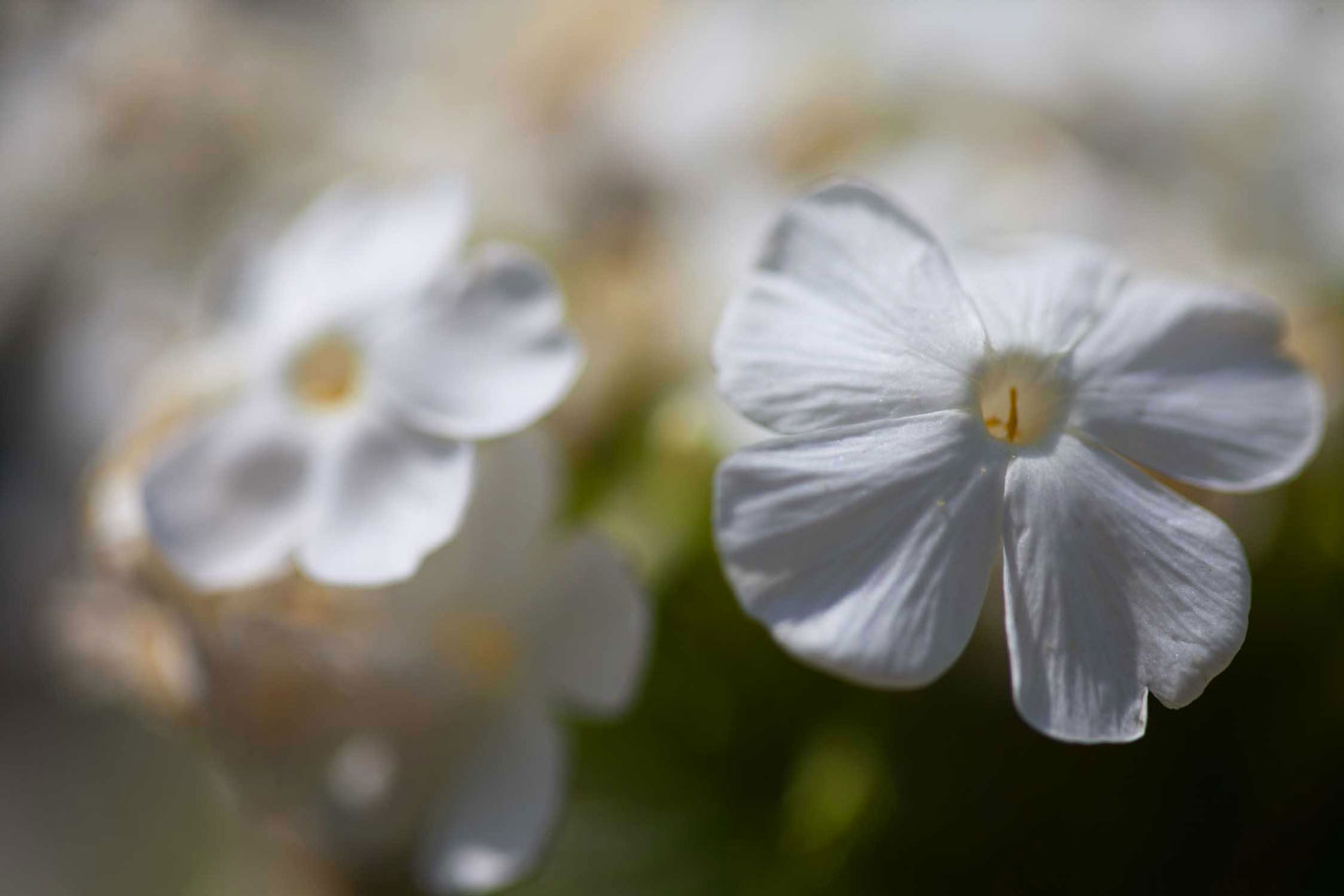 It’s been a while. I suppose you could call my lack of blogging an intermission. A dry spell. A quiet interlude. Writer’s block. Whatever label you give it, there’s no denying that the words around here have evaporated faster than dewdrops in the Mohave.

I have a long list of excuses as to why I haven’t written but upon close inspection, they amount to a whole lot of who cares. The fact is, it’s suddenly September and, since January, I’ve done little in the way of exploration and less in the way of writing things down. Consequently, there’s not been much to report nor has there been any appreciable reporting to report it. I am staging a revival though. I’m getting out and exploring once again and I’m stretching my writing muscles. 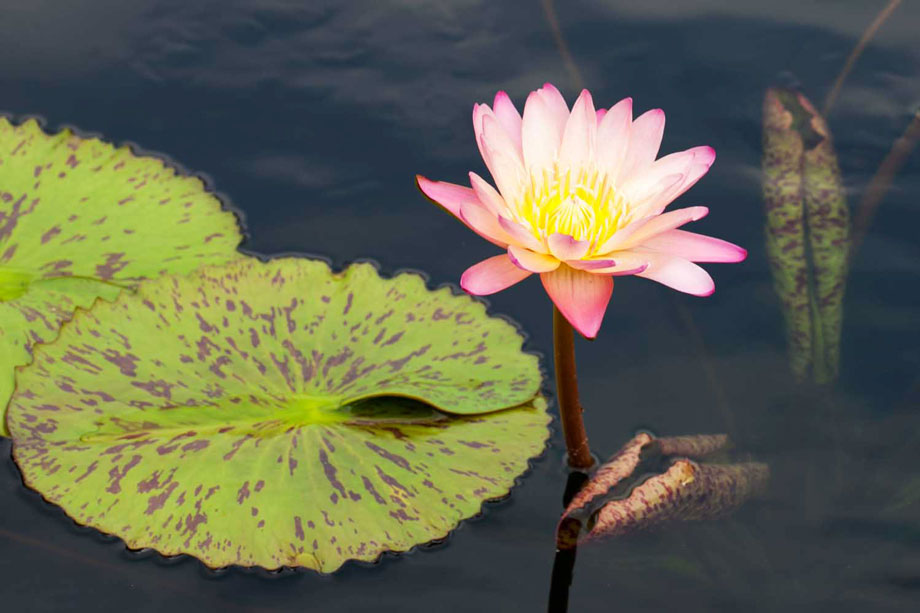 A couple of weeks ago I took a weekend trip to Madison County, Iowa to see the area’s famous covered bridges. I’m still working on my post about that trip. I just can’t seem to spit the words out. At least not in any comprehensible order.

Then last weekend, I went to the Chicago Botanic Garden to work on my macro photography. Most of my photos didn’t turn out very good but I’ve included a few here that I was quite pleased with. Anyway, my point is that I’m hoping to get outside again to enjoy the change of season. I don’t want to get stuck inside for weeks because of a busy work schedule or my tendency towards autumnal laziness. In Chicago, September and October are often the loveliest months of the year and it’s a crime not to get out and enjoy them.

To that end, I’m hatching a plan to take the day off work tomorrow. Perhaps I’ll go back to the Chicago Botanic Garden and take more pictures of tiny flowers. Or maybe I’ll wander up into Wisconsin to photograph barns and apple orchards instead. So many options. 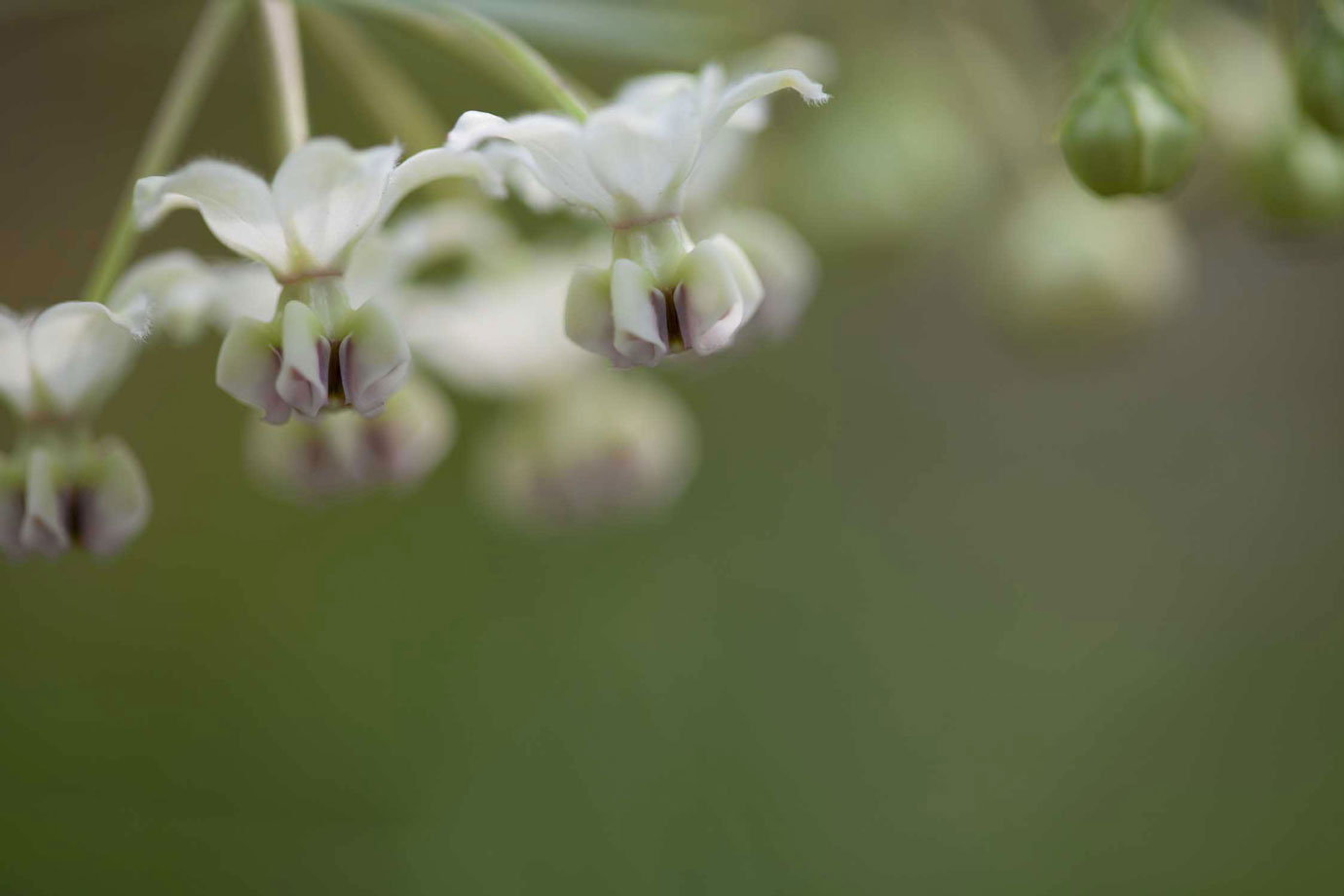 Somehow, I got it into my head that it would be a good idea to hike the Flattop Mountain Trail today. The forecast was superb, mild temperatures, gentle winds, and plenty of sunshine.