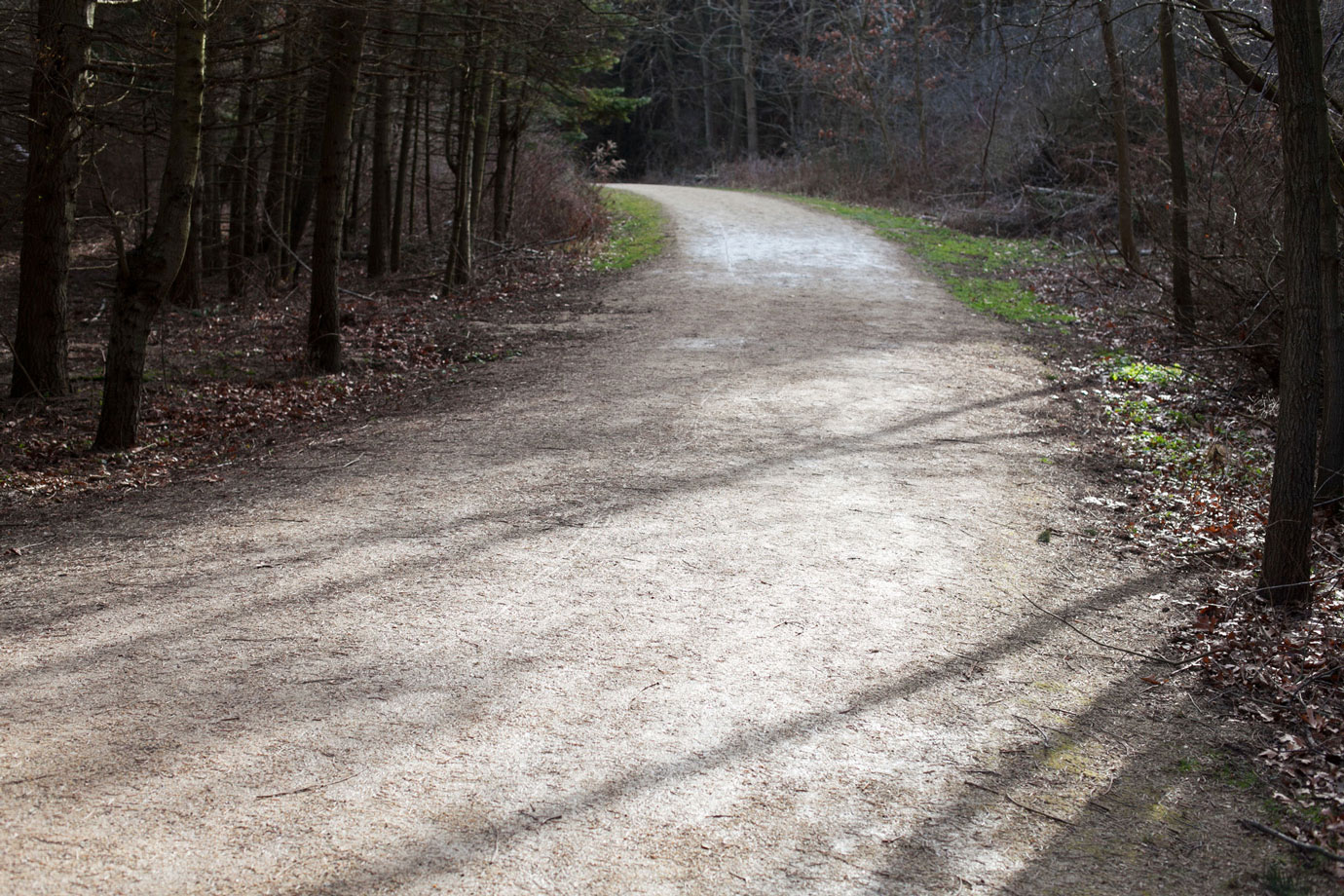 In Lake County, the socio-economic status of a town is written all over its roads. The wealthy areas are blessed with roads as smooth as silk. The poorer areas are riddled with roads of rubble. This trend became immediately apparent to me today, when I drove northward along Sheridan Road to visit Lyons Woods.

Lyons Woods is a 272-acre swatch of land nestled in the northeast corner Lake County. It lies just west of Sheridan Road near the border of Waukegan and Beach Park. If you drive into the area from the south as I did, you’ll have to deal with a tangle of traffic and some rather ramshackle roads. You’ll also get a glimpse of some of the poorest pockets of Lake County. 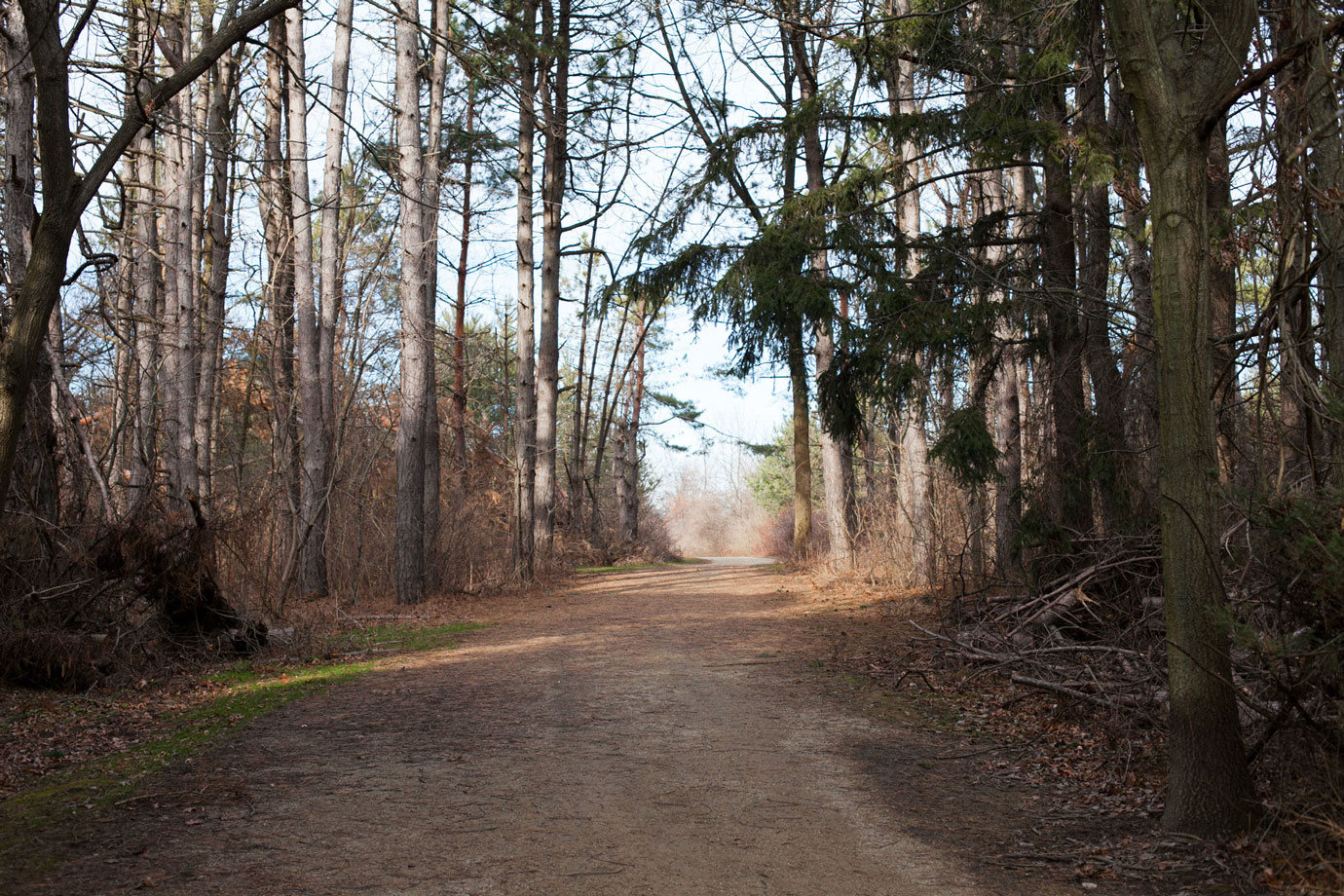 The route I followed took me through North Chicago and Waukegan. For the first part of the journey, the streets were lined with pawn shops, boarded-up storefronts, abandoned stripmalls and greasy-spoon restaurants with bars on their windows. As North Chicago gave-way to downtown Waukegan, concrete and grit was replaced by tree-lined streets and turn-of-the-century homes.

Although signs of Waukegan’s economic struggles were clearly visible, there was also a proud, historic feeling in the air. Beautiful landmark homes dotted the edges of Sheridan Road, exhibiting a stunning array of architectural styles—Greek Revival, Italianate and Second Empire. Some of the homes had been restored to perfection, while others had seen better days. The Waukegan Historical Society occupies one of the most pristine of the area’s historic homes, the John C. Haines House, a farmhouse built c. 1843. 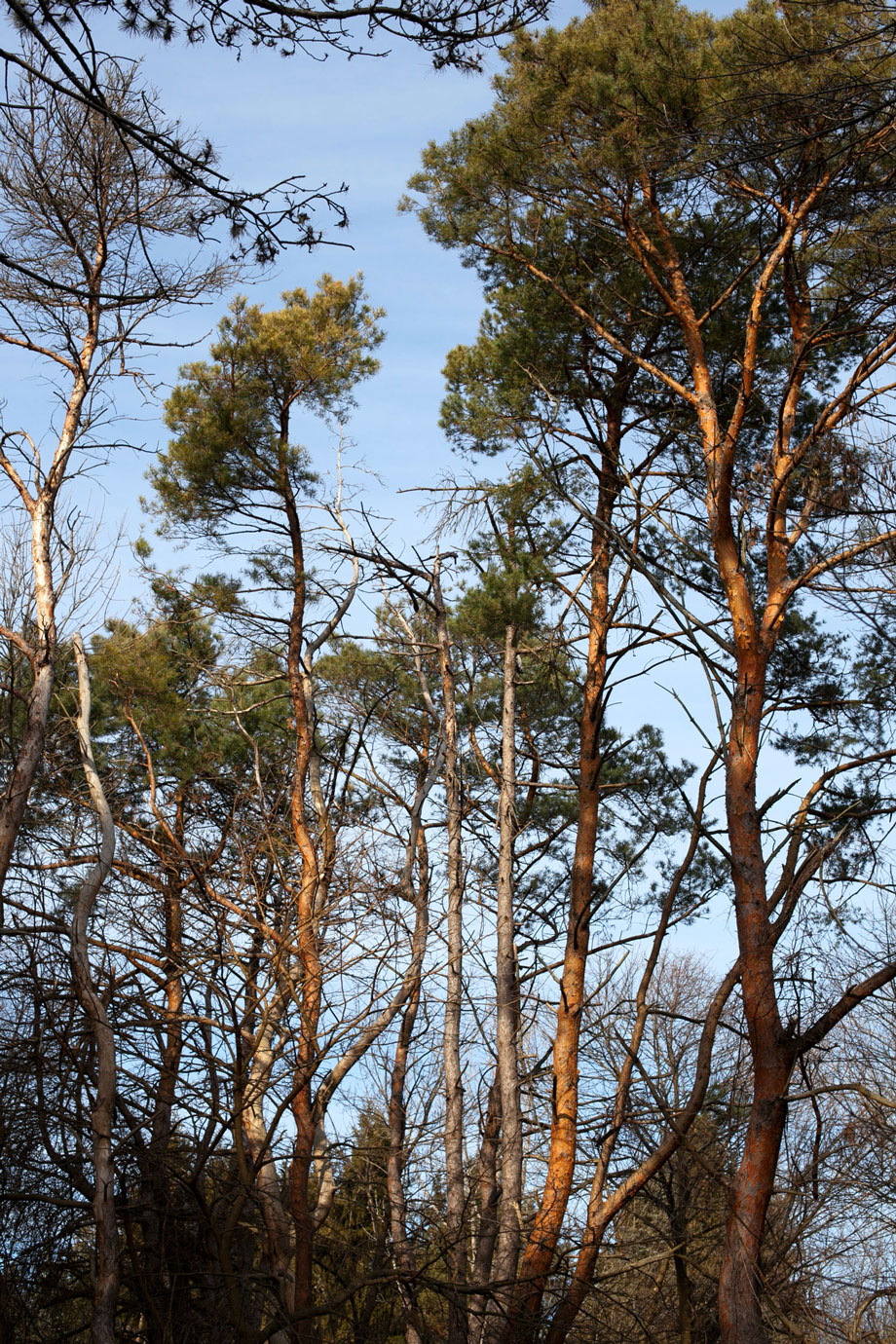 Eventually I made my way to the north end of town and to the turn-off for Lyons Woods. It was a welcome respite from the bustle of Sheridan Road.

Lyons Woods contains a greater diversity of habitats than any other patch of forest preserve I’ve explored in this area—pine grove, oak woodland, fen and prairie. It’s also home to five endangered species, though my research has yet to reveal the identity of those five species—perhaps it’s a well-tended secret, to prevent people from disturbing them. Lyons Woods is also a fantastic place to watch birds. Some of the species that can be spotted in the preserve include the common yellowthroat, the blue-winged warbler, the ovenbird and the long-eared owl.

Like the Historic District of Waukegan, Lyons Woods is a pearl of a place enclosed in a shell of chaos and uncertainty. 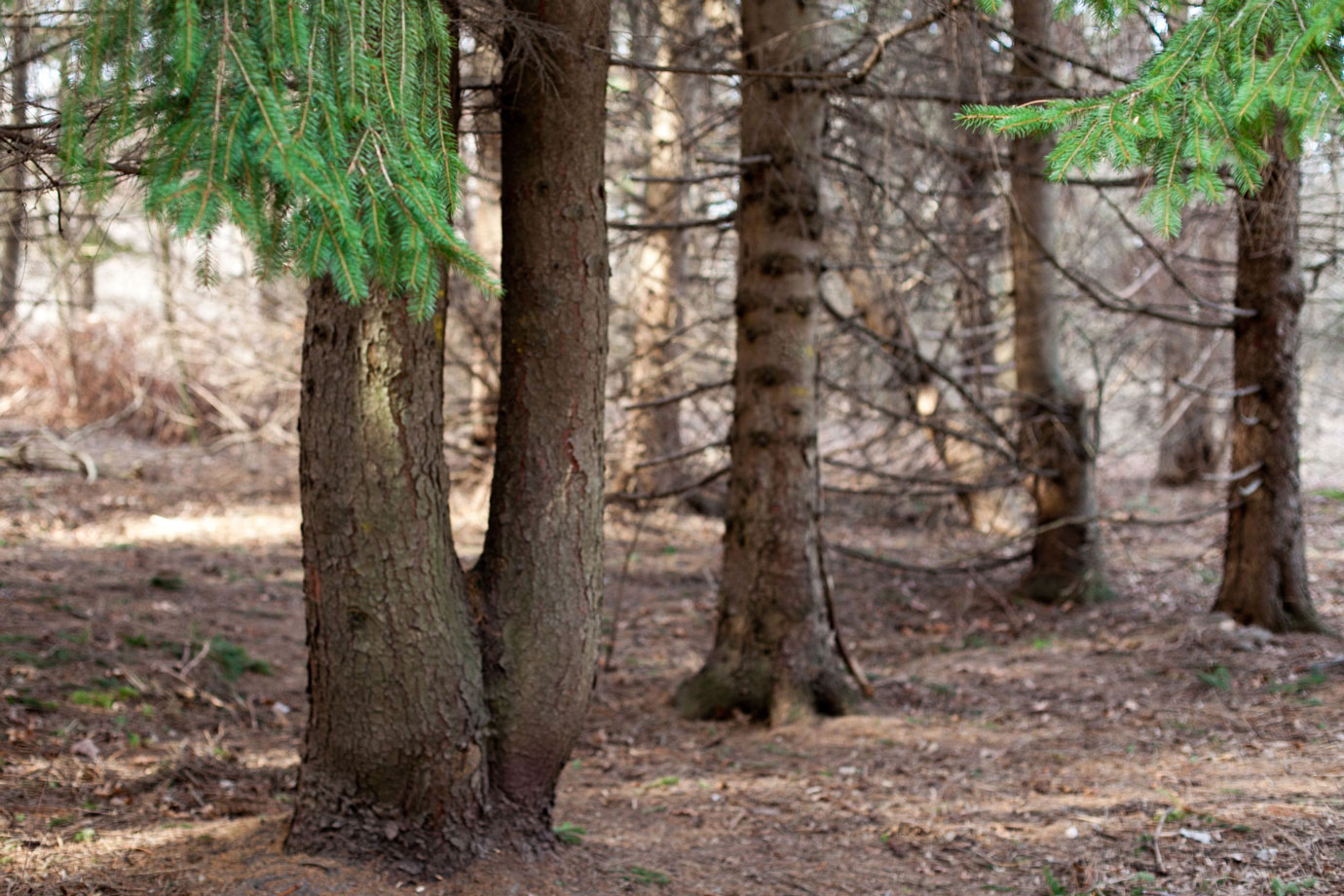