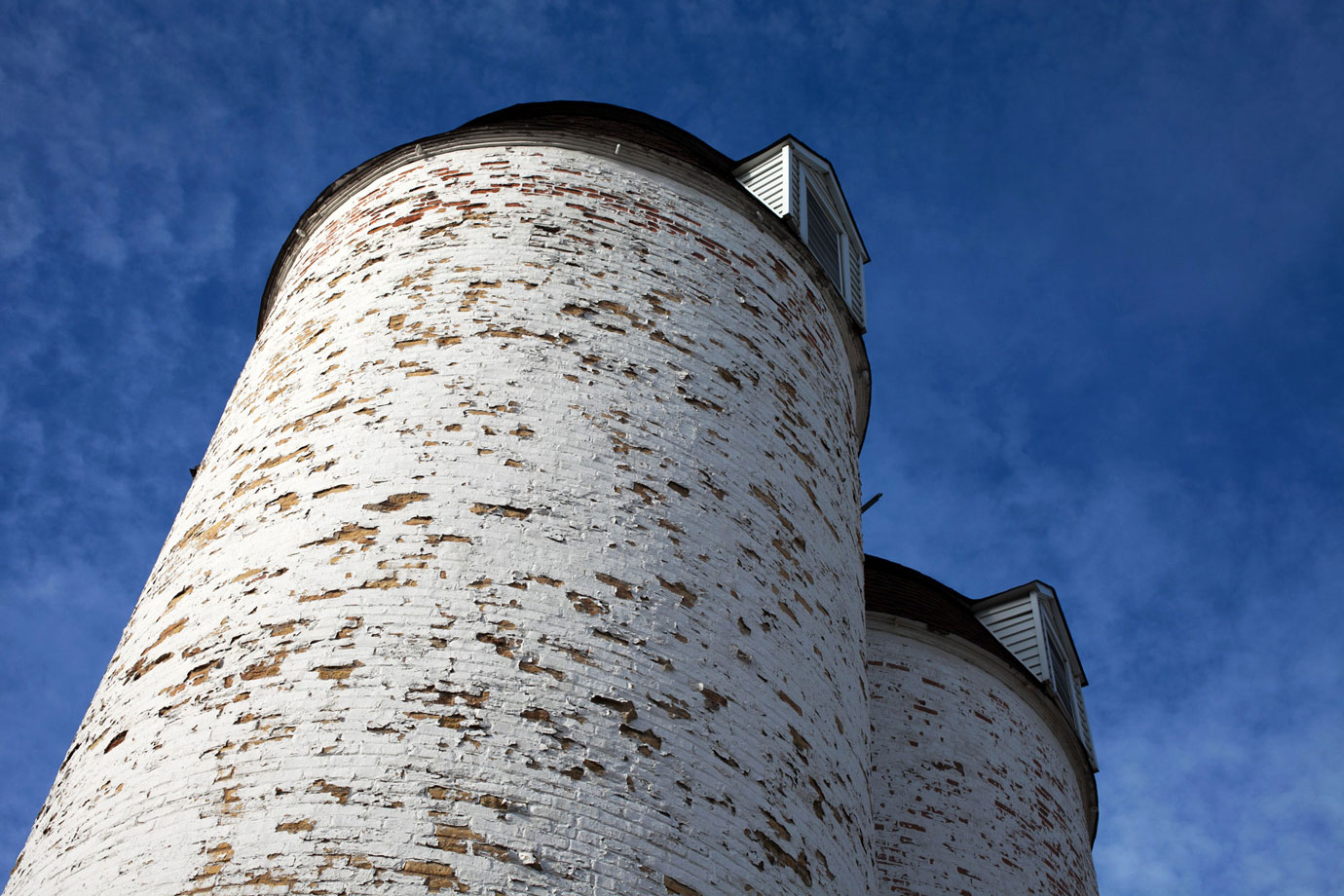 Planning has its time and its place, but sometimes it’s all about serendipity. Today I spent my lunch break at Lakewood Forest Preserve where I enjoyed a short hike along the shoreline of Taylor Lake. I finished my walk in less than ten minutes—the lake is much smaller than I realized—so I was at a loss for a way to fill the remainder of my lunch hour. As I wandered back to the parking lot through a scattering of forest preserve buildings (including the gorgeous old brick silos pictured at the top and bottom of this entry), I noticed a banner for an exhibit at the nearby Lake County Discovery Museum. I had to read the banner twice to make sure I wasn’t seeing things, it read:

Well heckfire, that’s just right up my alley, I thought. 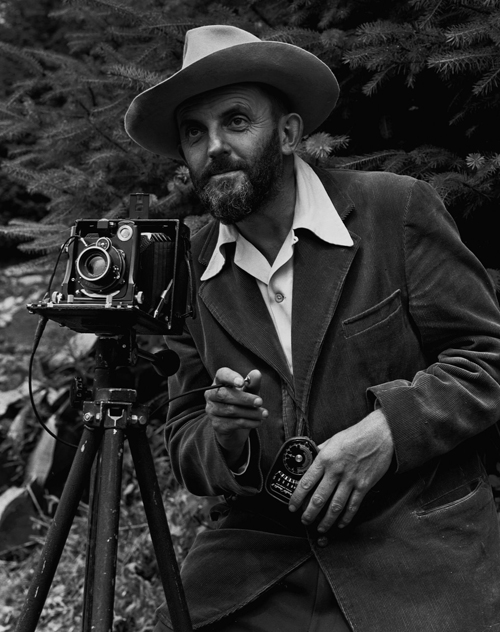 I high-tailed it over to the museum, paid my $6 entry fee (quelle bargain) and spent the next hour wandering the gallery, drooling over print after stunning print. I soon realized how compelling black and white images can be. 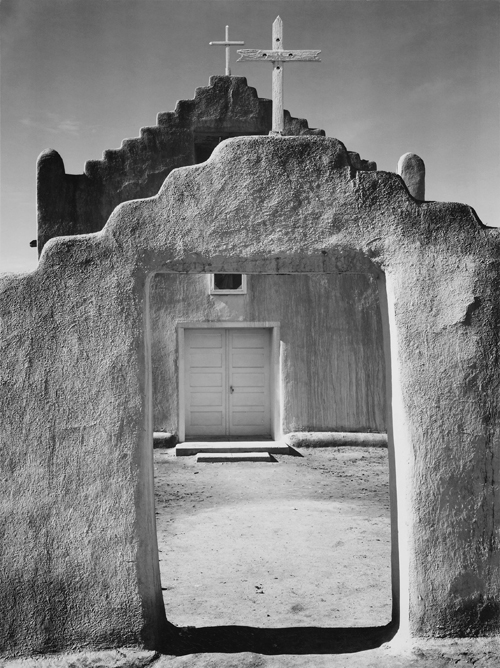 For years, I’ve been bedazzled by color images. I’ve overlook the stark complexity one can achieve with a simple grey scale. But I suppose the grey scale is far from simple. Although I’ve read about the zone system developed by Ansel Adams and Fred Archer, I can’t say that I’ve truly gotten my head around it. So I made the following goal for myself this weekend: to learn more about black and white photography and the zone system. 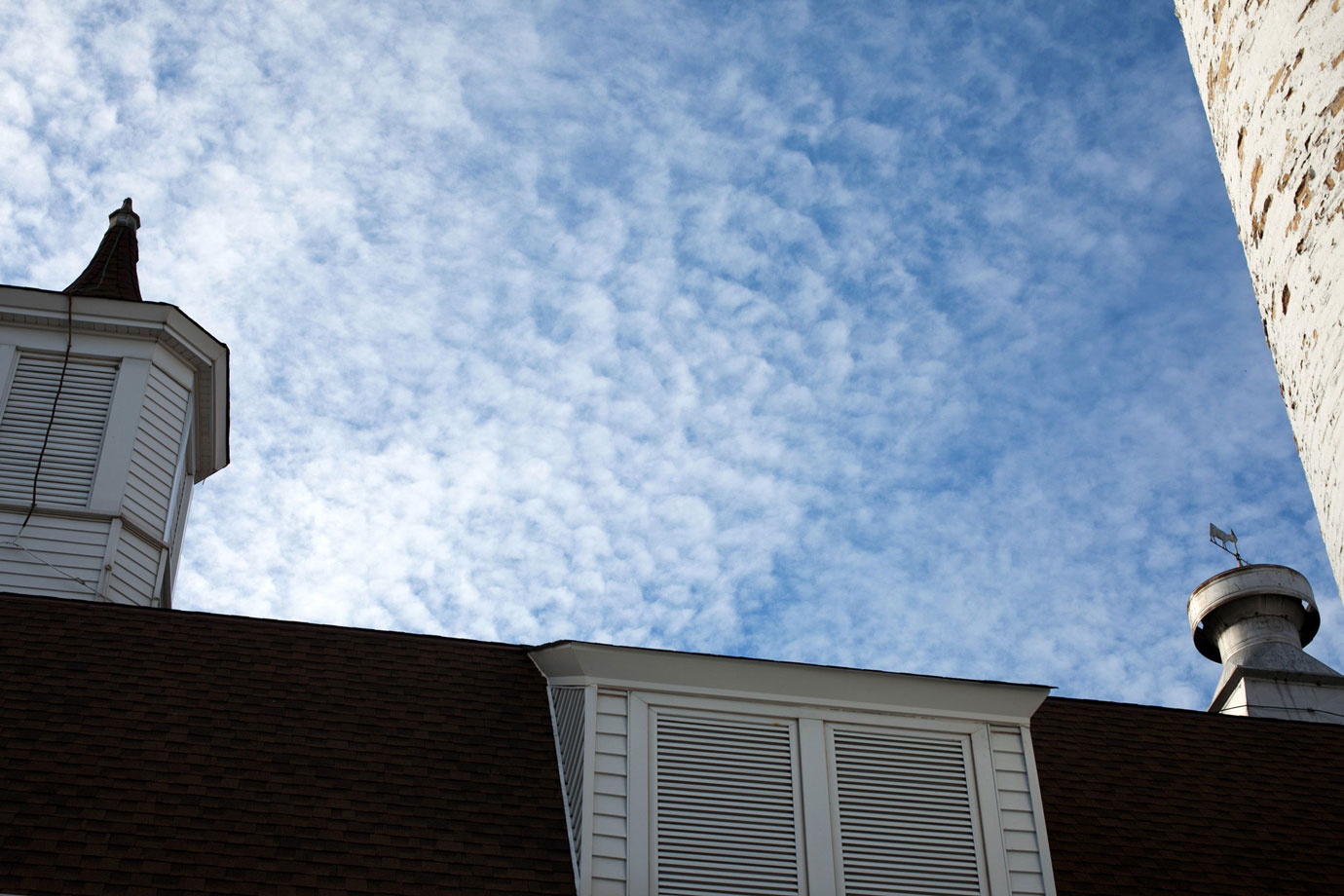 I wanted to browse the exhibit longer, but sadly it was time for me to return to work. I had already blown past the end of my lunch hour and I had several documents to deliver to a client. But the exhibit runs through Sunday, so I may sneak back for another peak. 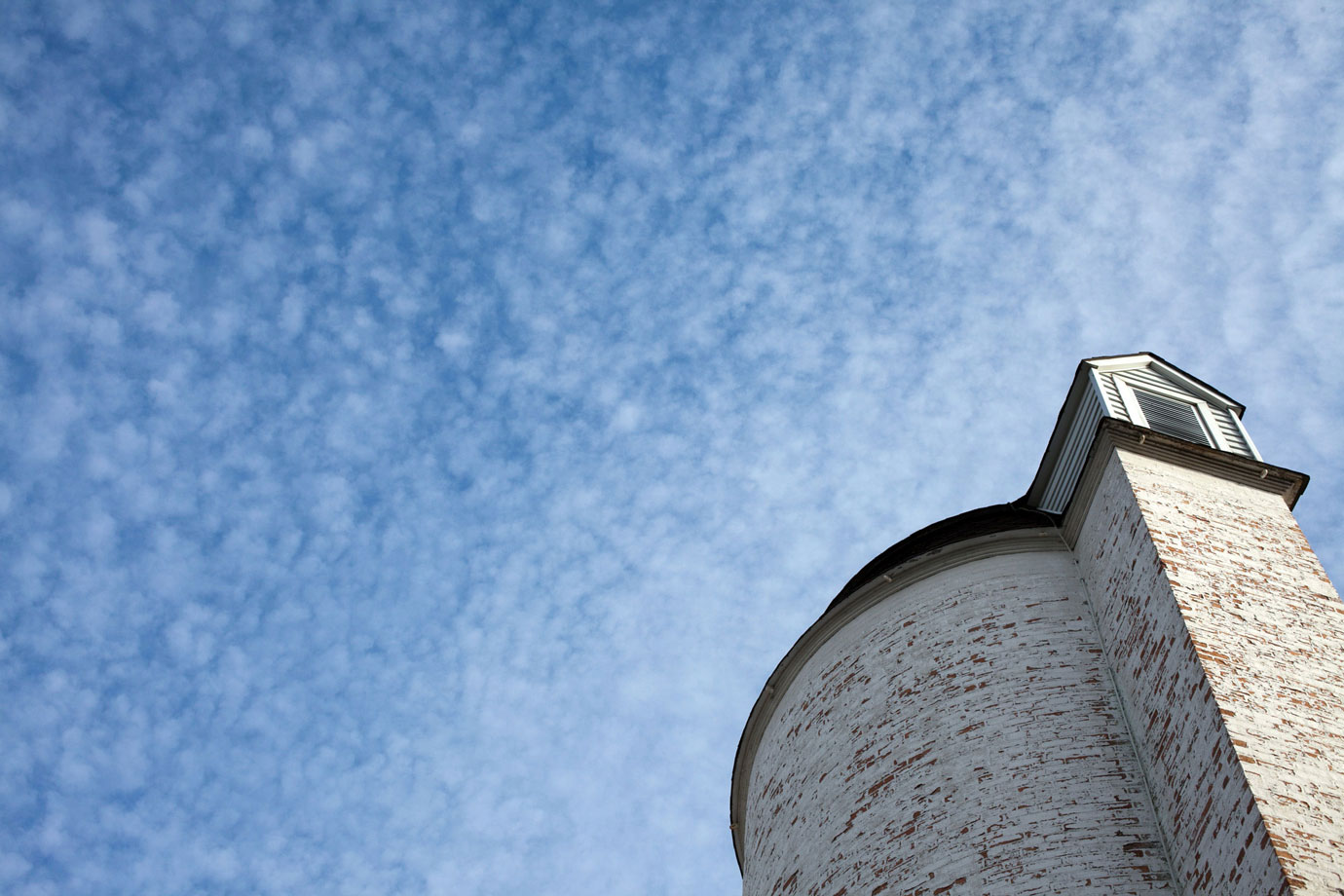 Today, for the first time since I arrived in the UK a dozen days ago, the clouds parted and slivers of blue sky peaked through. It was a welcome change from the endless layer of thick grey clouds that have otherwise prevailed. Then it went dark.