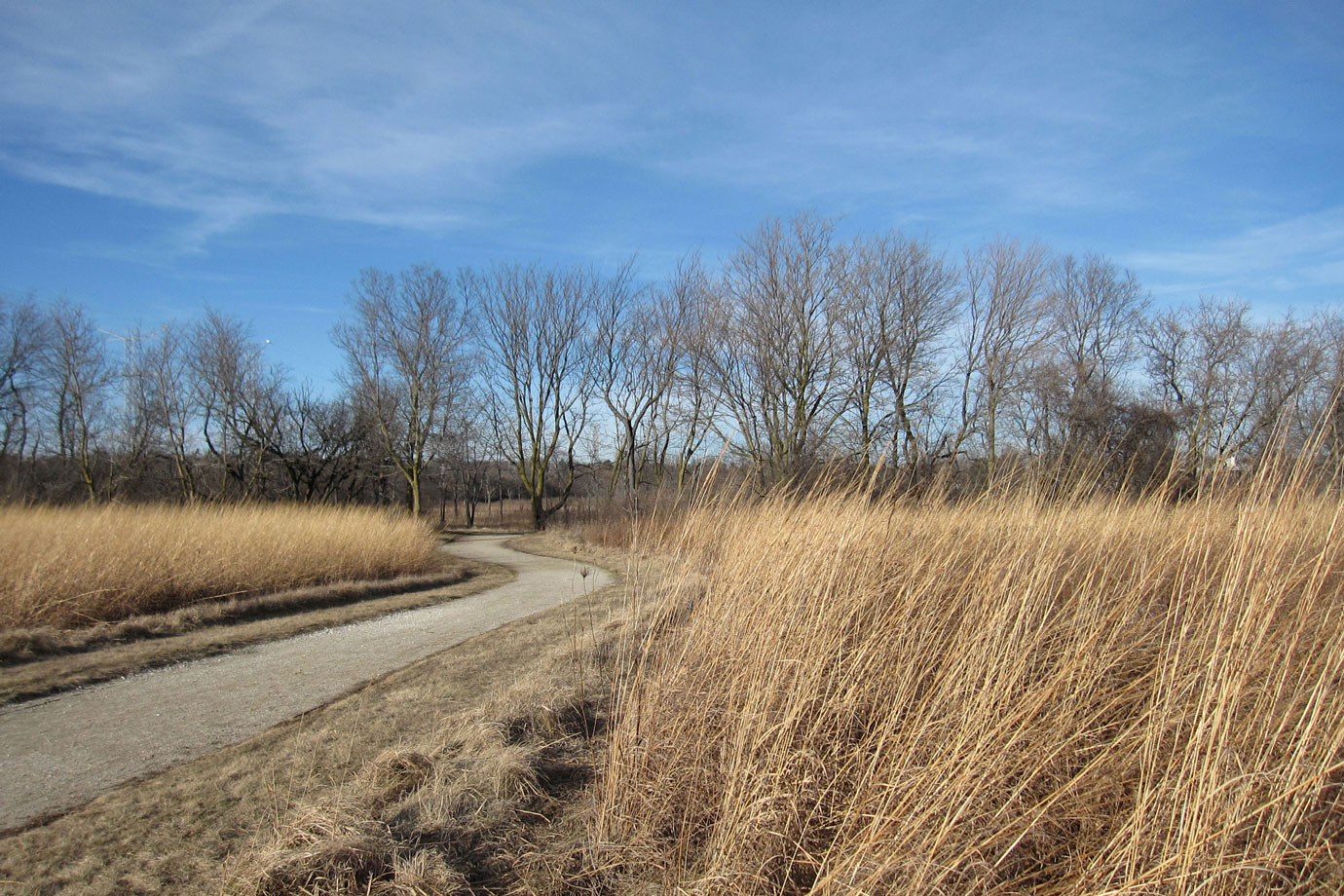 My best attempts to stay acclimated to the cold are being ambushed by a heat wave. Today it got up to 47° in the Chicago area and tomorrow temperatures are expected to inch even closer to 50°. How am I supposed to stay cool if Chicago is as hot as Nashville? Oh well, no sense questioning such things. Better to get on with the task of enjoying the sultry temps while they’re here. And in the spirit of enjoying the temps, I’ve been humming the song Heat Wave all day, though my murmurings aren’t nearly so sublime as listening to Ella Fitzgerald sing it properly.

This song has been bouncing around in my head for a couple weeks now, ever since I saw the movie Grumpy Old Men. The song plays throughout the opening credits and although it’s not the first time I’ve seen the movie nor the first time I’ve heard the song, it’s particularly relevant now that Chicago’s normal January temperatures have retreated northward. 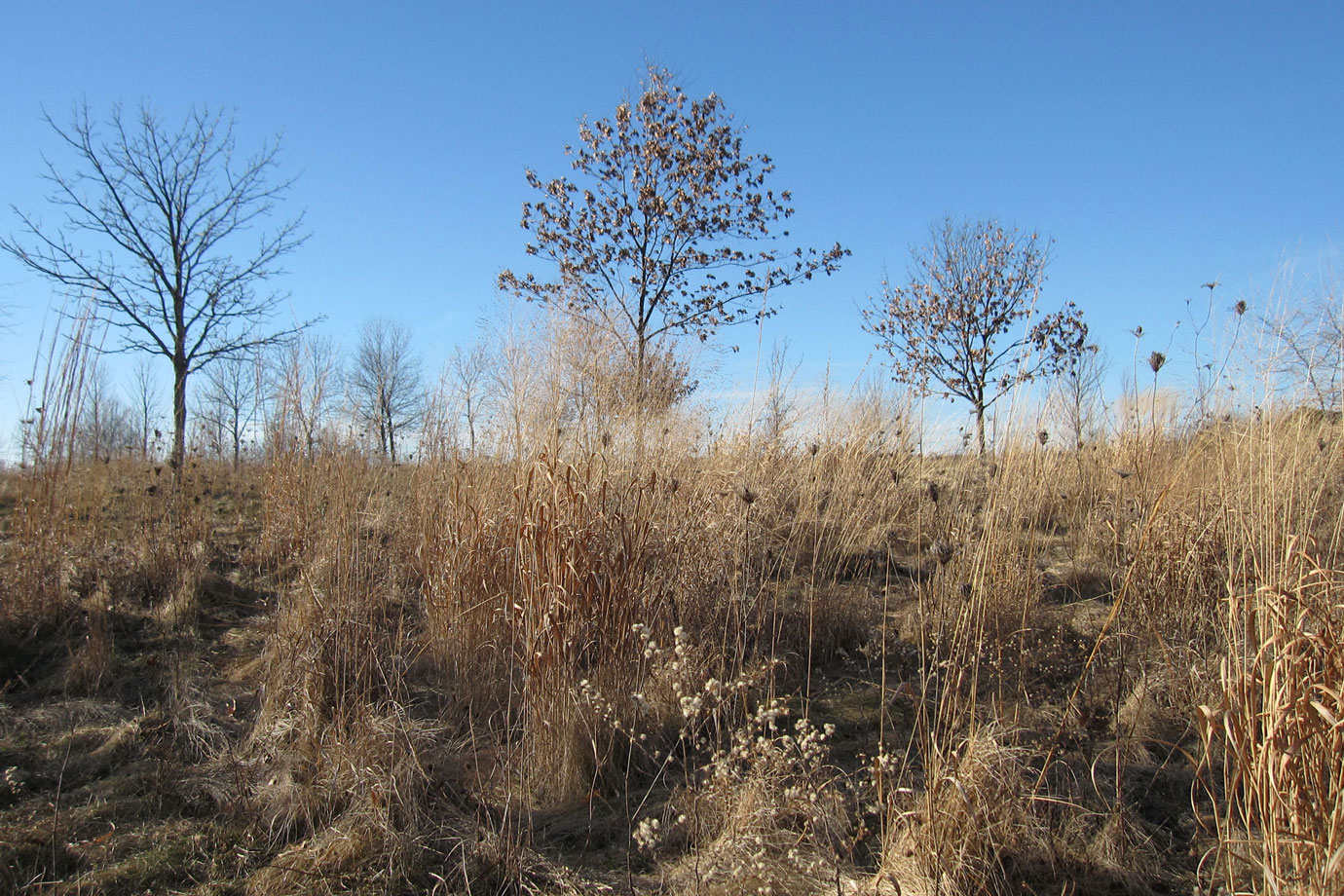 I had to ransack iTunes to find Ella Fitzgerald’s version of Heat Wave and before I did I waded through several dreadful renditions by alternative and easy listening artists. Let me say this: good jazz should never be regurgitated as alternative rock or easy listening muzak. But that’s just my opinion and the reality is that when it comes to making music, anything goes—even if Ella’s Anything Goes goes a whole lot better than anyone else’s. 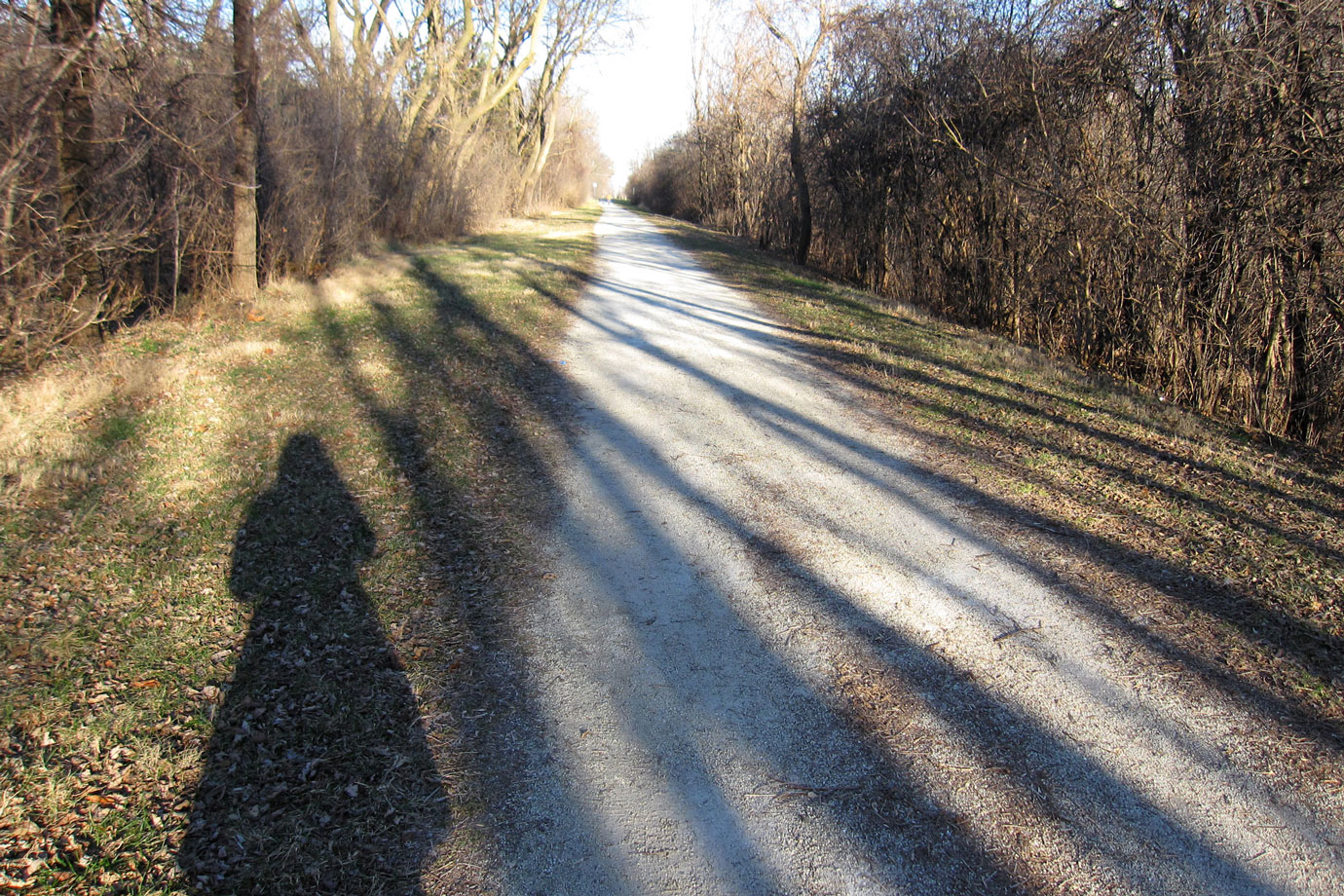 All the Way to Chasm Lake

I wake at 3:45 AM and make final preparations for a hike to Chasm Lake. I toss my gear in the car and set off. At this time of the morning, the drive is easy, the sky clear, the stars bright, the landscape vast.

The Melin Bompren Corn Mill was built in 1853 in Cross Inn, New Quay, Ceredigion. In 1970, the mill was dismantled and moved to St Fagans National Museum of History where it was reconstructed and opened to the public in 1977.