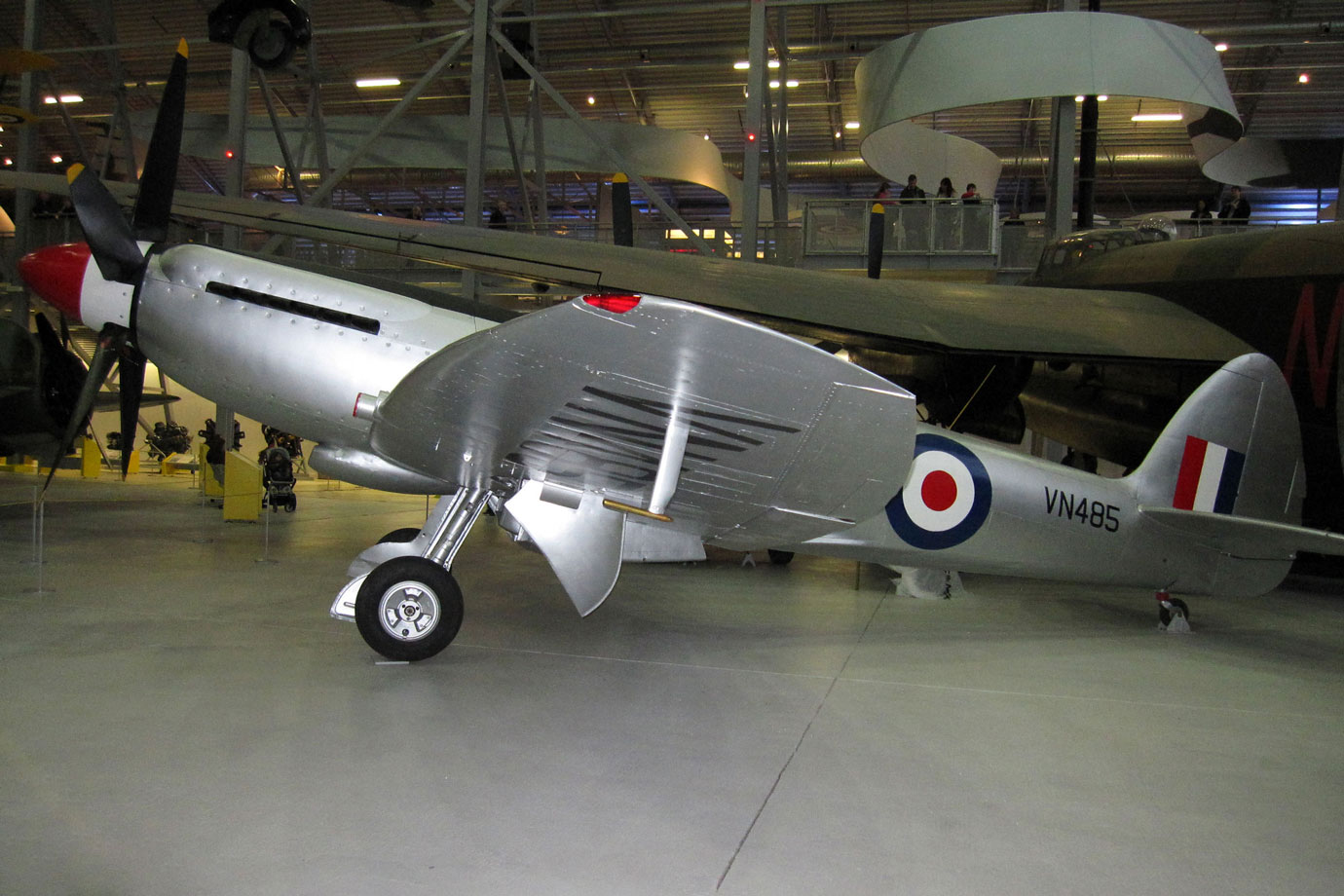 The museum sits at the edge of an airfield used during the First and Second World Wars. The airfield remains active and on any given day you might see a handful of historic aircraft take-off and land. 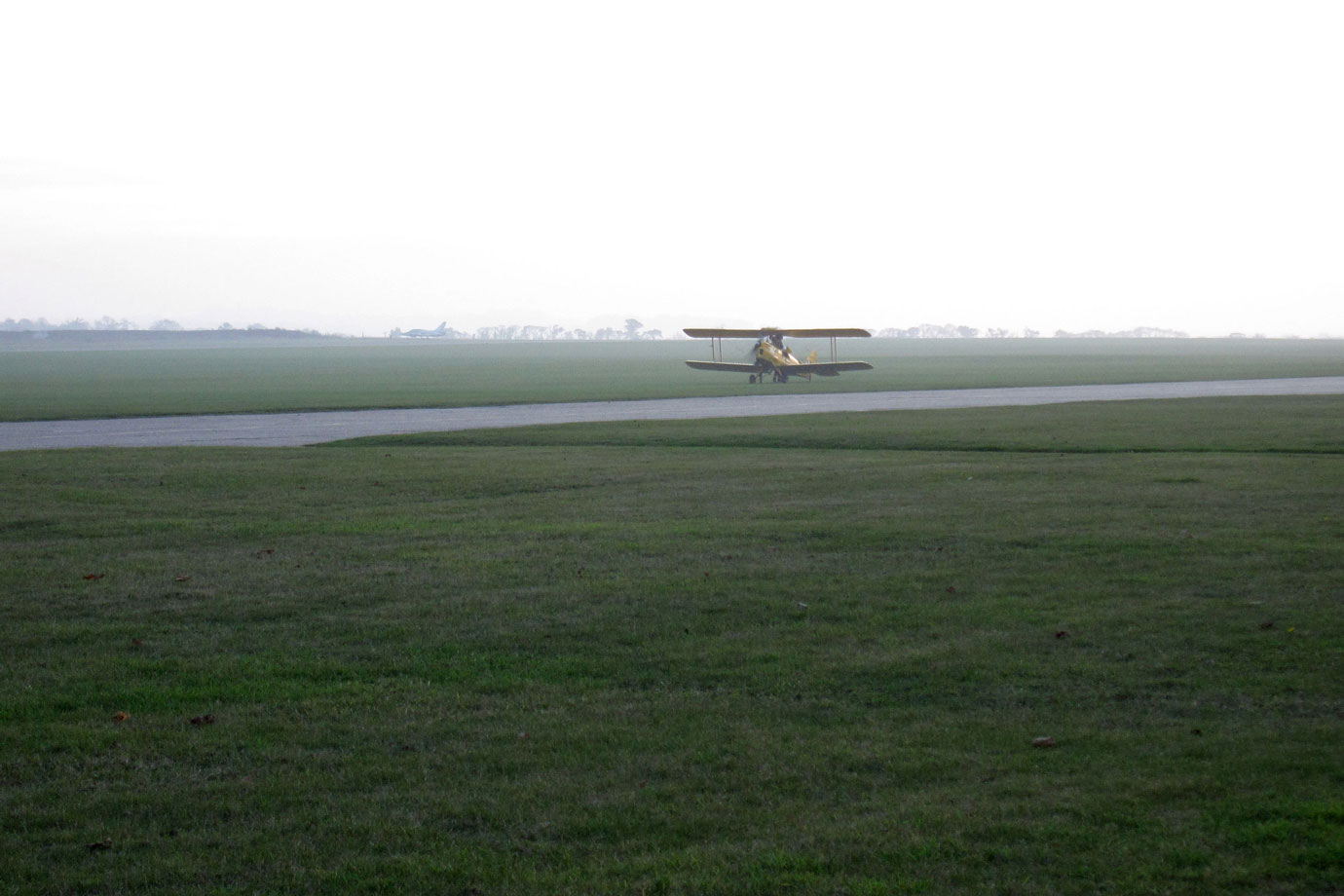 A biplane that has just landed (on the grass) at Duxford airfield.

Since today was Remembrance Sunday, the museum waived the admission fee for everyone. Consequently, the place was mobbed. After fighting our way through the crowded entryway and gift shop, we decided it best to explore just one small corner of the museum. 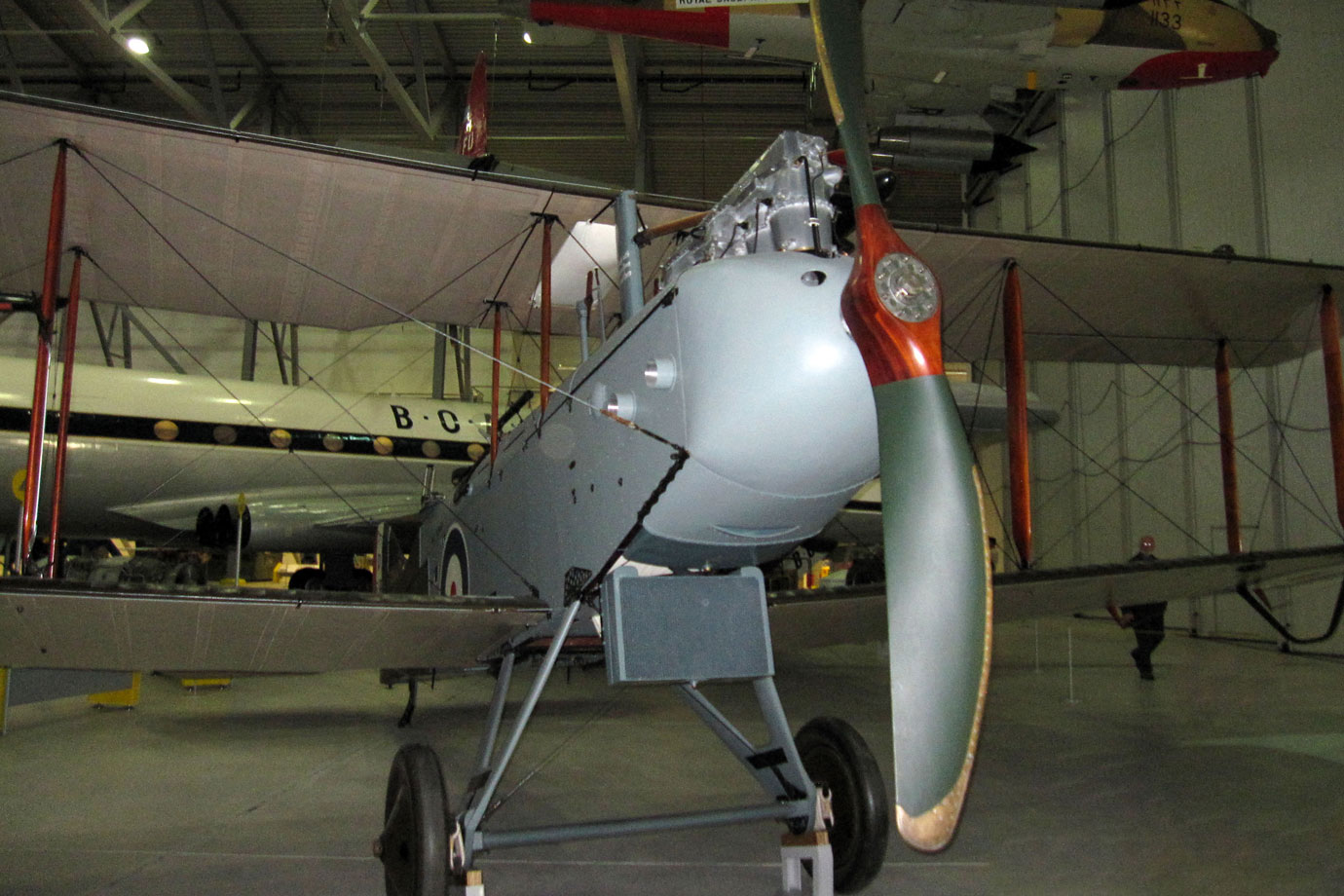 We selected the exhibit in the AirSpace hanger. It’s the museum’s newest hanger (opened in 2007) and serves as a massive display case for some 30 iconic British aircraft. 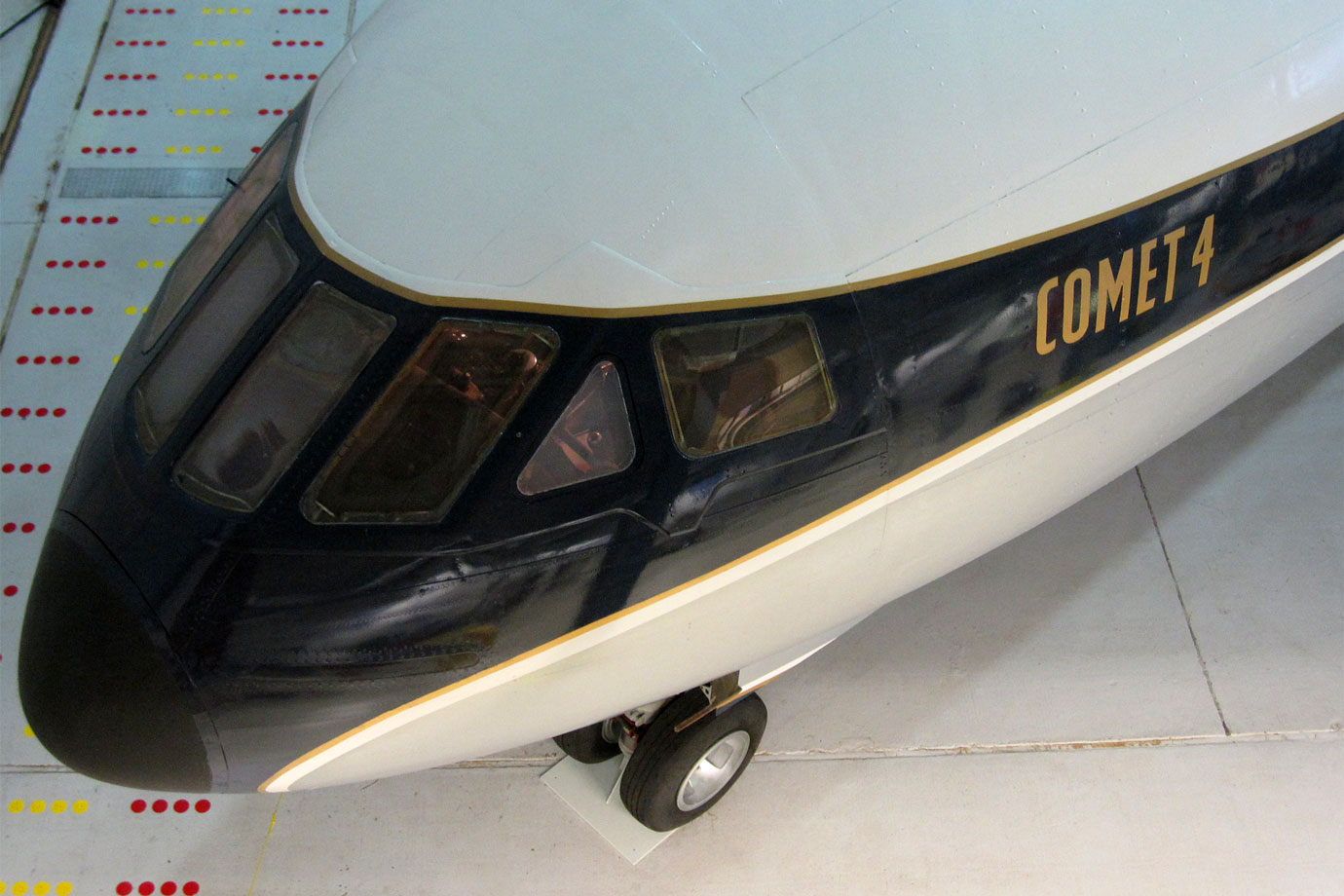 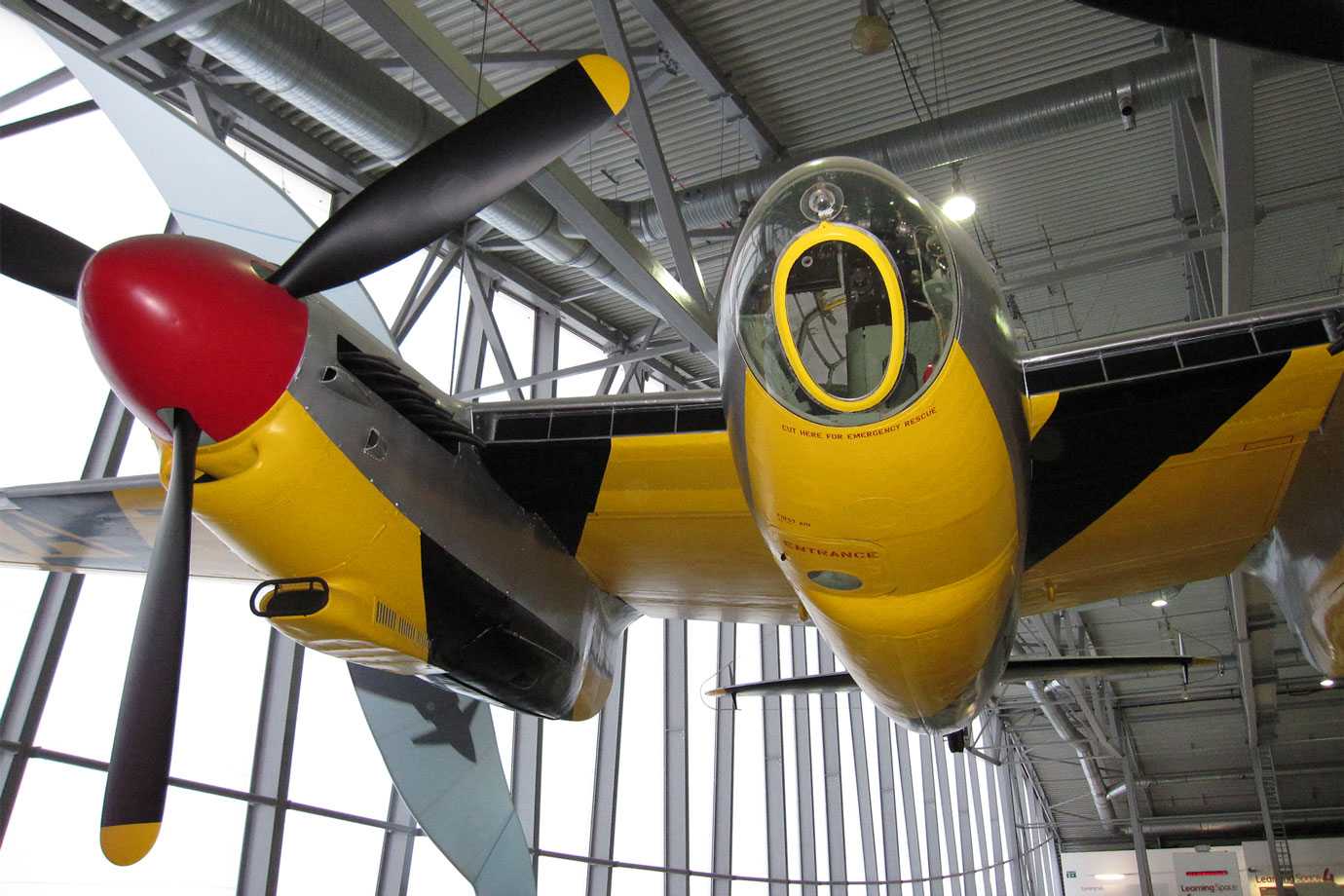 What I find amazing about flying machines is the countless designs that are possible. Every aircraft that flies is a variation on a theme. In the end, every airplane—from the simplest to the most complex—must operate within the confines of four basic forces: thrust, gravity, drag and lift. If the design ventures outside of the acceptable parameters, the contraption will not fly. Physics rules the skies. 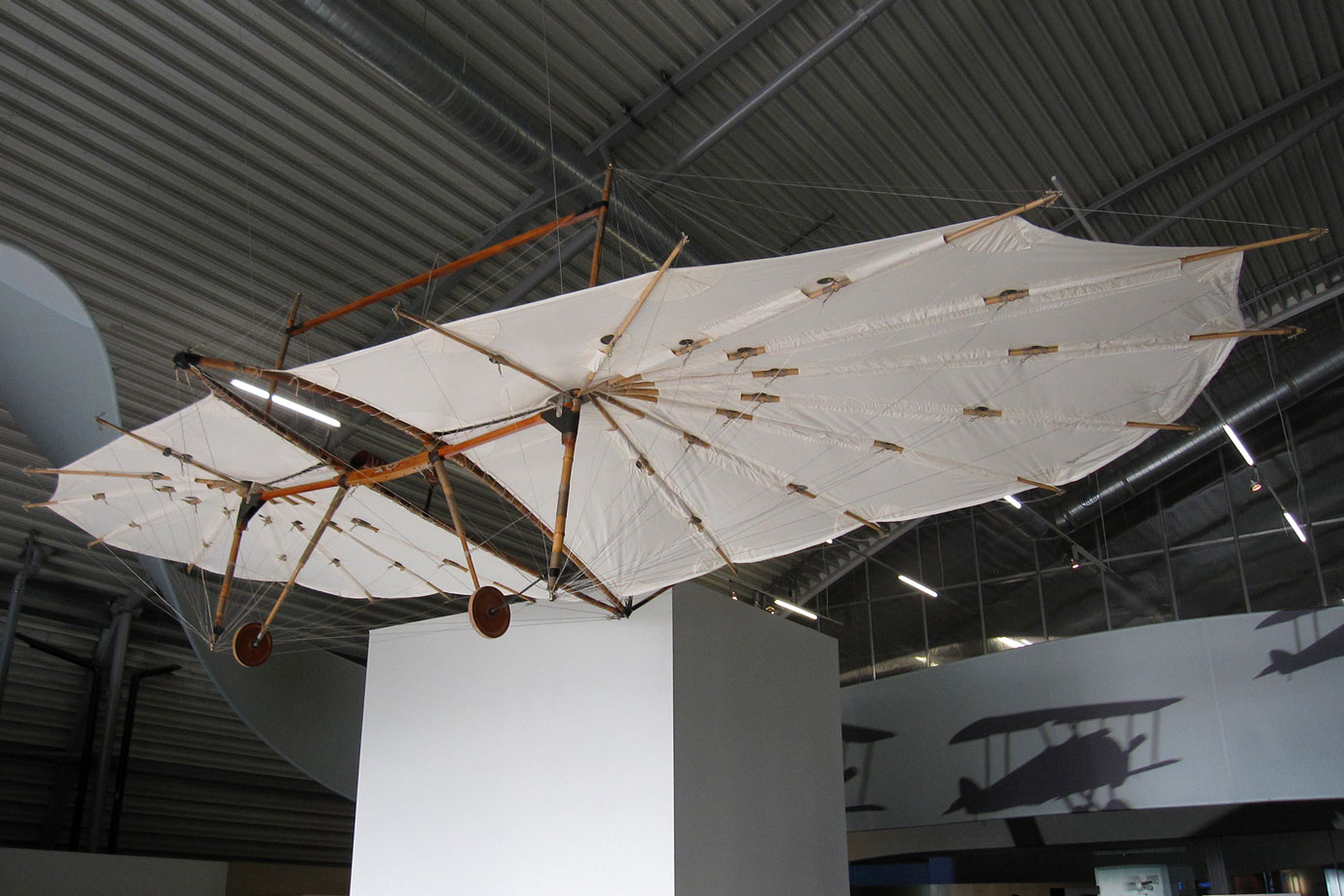 Despite the overwhelming number of aircraft about the place, Duxford isn’t all about airplanes. One of my favorite non-flying machines at the museum was this motorbike, a 125-cc, 3-speed bike manufactured by Royal Enfield for use by British Airborne Forces during World War II. The bike is all crated up and ready to drop by parachute. 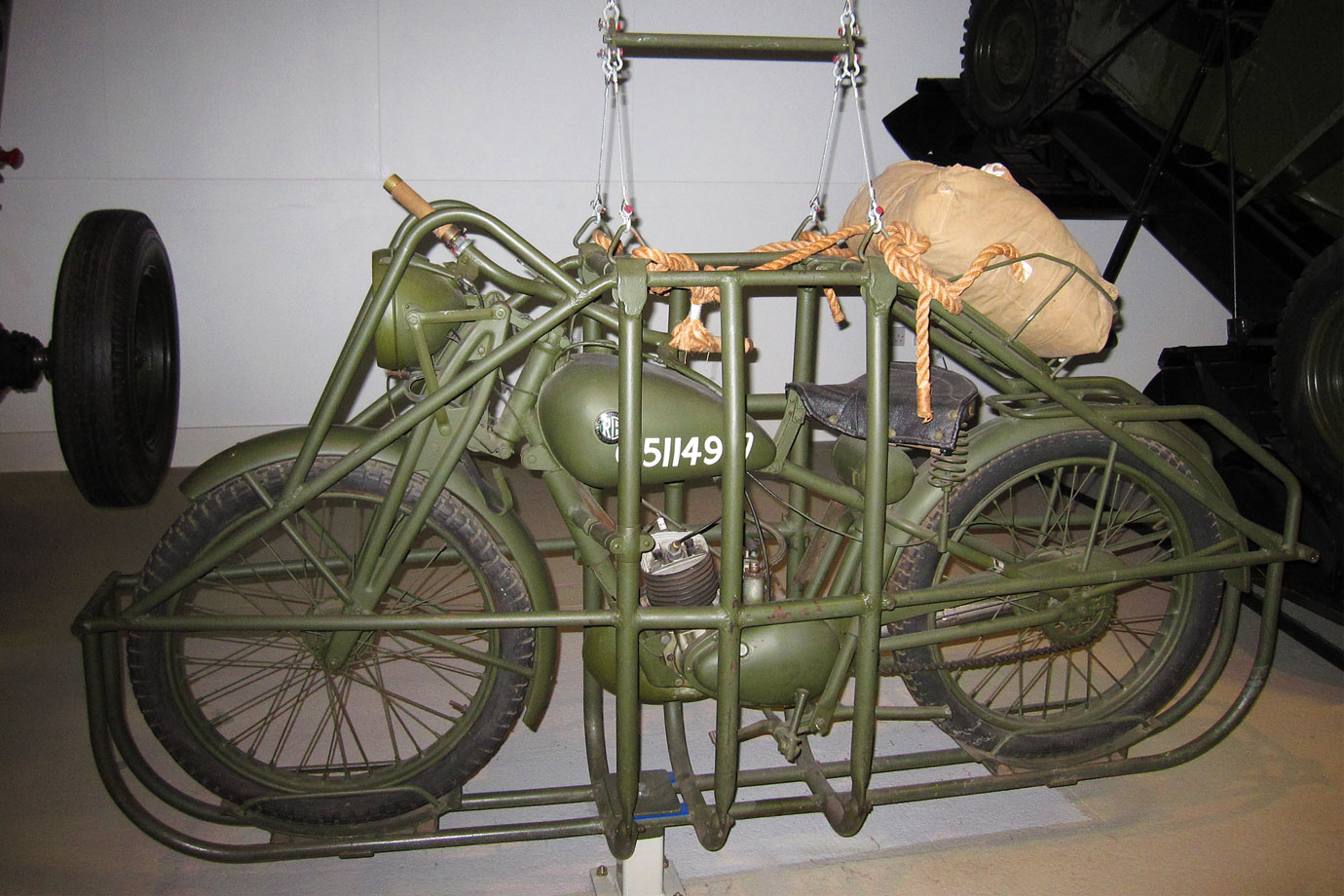 As closing time approached, we took one last lap around the hanger. We walked under BAC/Aerospatiale Concorde 101, wandered past the English Electric Lightning F1 and stopped for a moment to admire the Submarine Spitfire F24. Then, giving in to our aching legs and hunger pains, we decided finally it was time to head home. 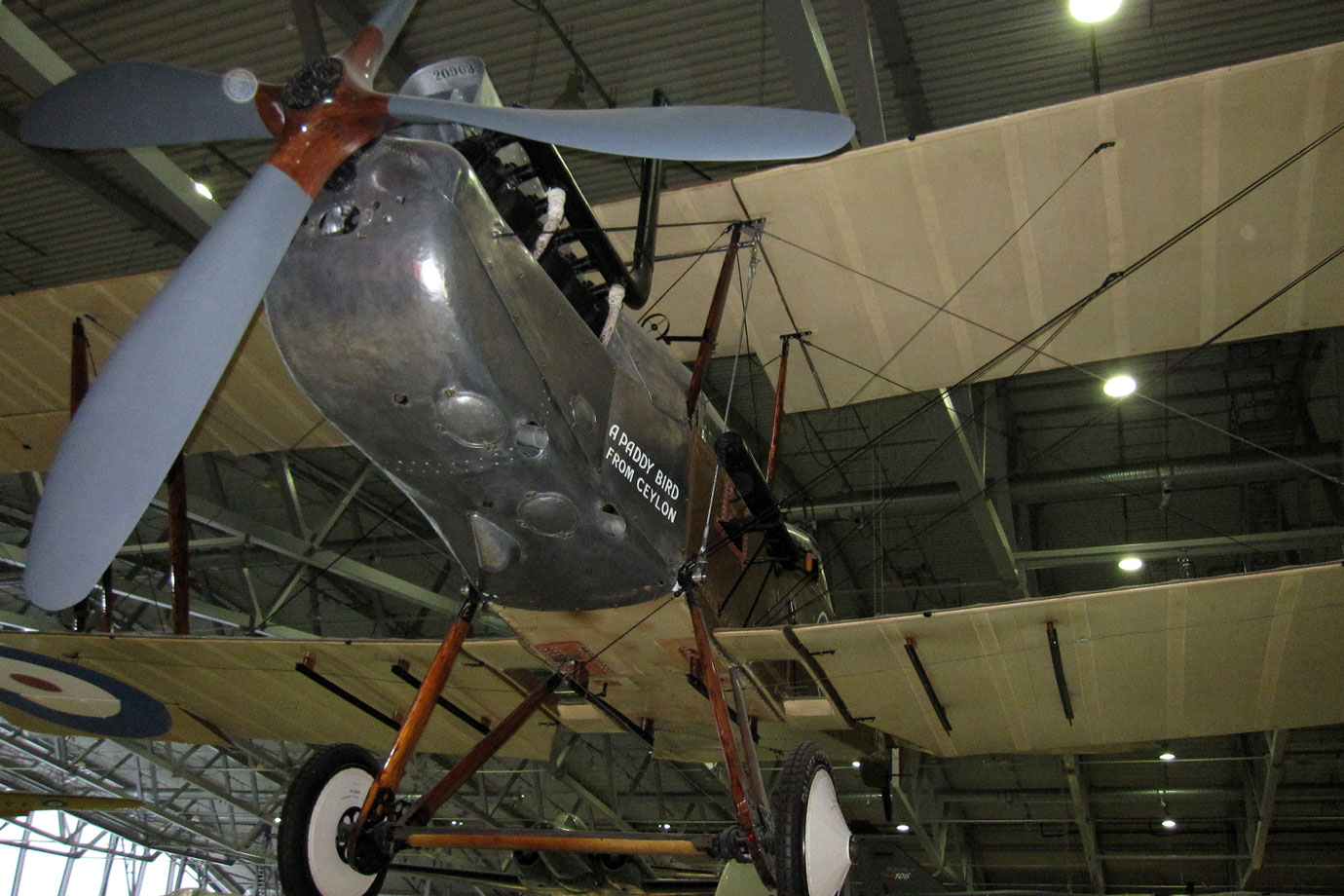 Yesterday I spent long hours hammering out words for a book I have to produce for work. It’s mostly a matter of cutting and pasting and cringing at the screen as I go back and forth between windows and click here and there and drag and drop.