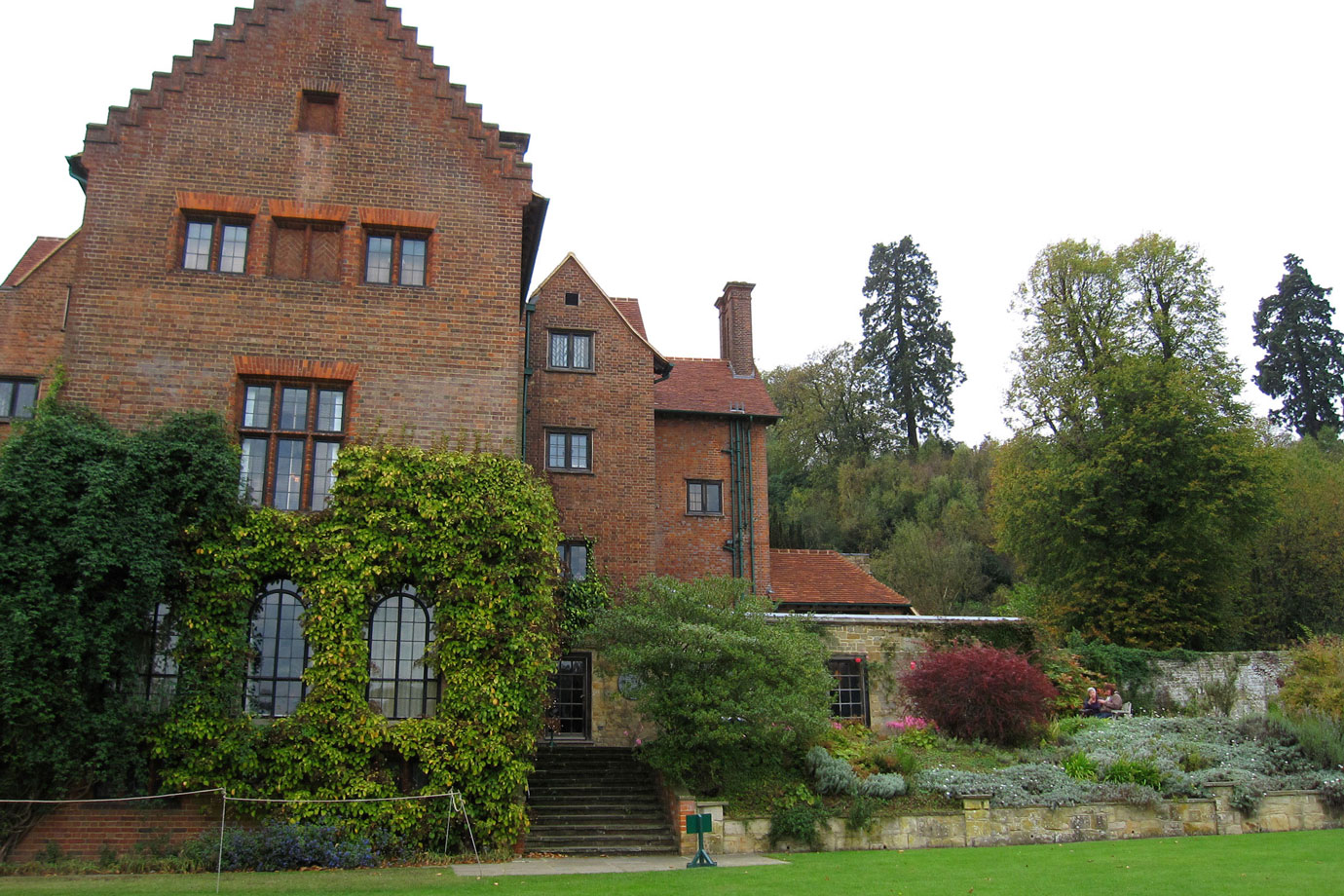 I’ve been wanting to visit Chartwell for several years but the timing has always been a challenge. Last February, for instance, we got all geared-up to make the trip to Kent only to discover at the last minute that the house was closed for the winter and our only option was to walk around the gardens in the cold and the damp.

I love wandering through historic houses and I wanted to see the inside of Chartwell even more than the outside. There was only one solution: we would have to postpone our visit until the warmer seasons returned and the house was open once again. 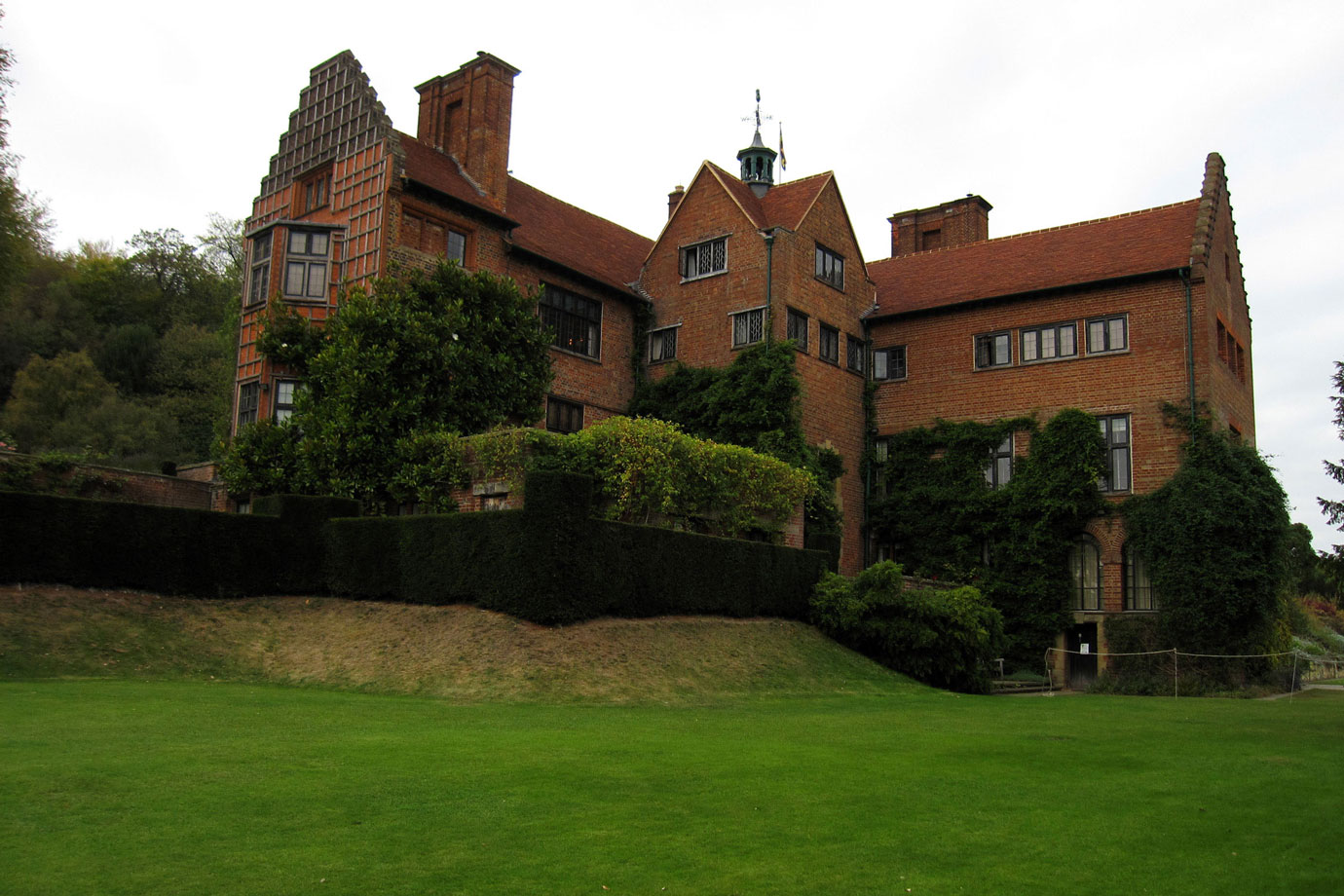 Well, the warmer months came and went but we never had the opportunity for a Chartwell trip. By the time October rolled around, I was sure the house would be closed again. But since we had a free weekend in the middle of the month, I thought I’d check the schedule—just in case. To my surprise, it was still open so we set off for Chartwell and were finally able to see the house, inside and out. 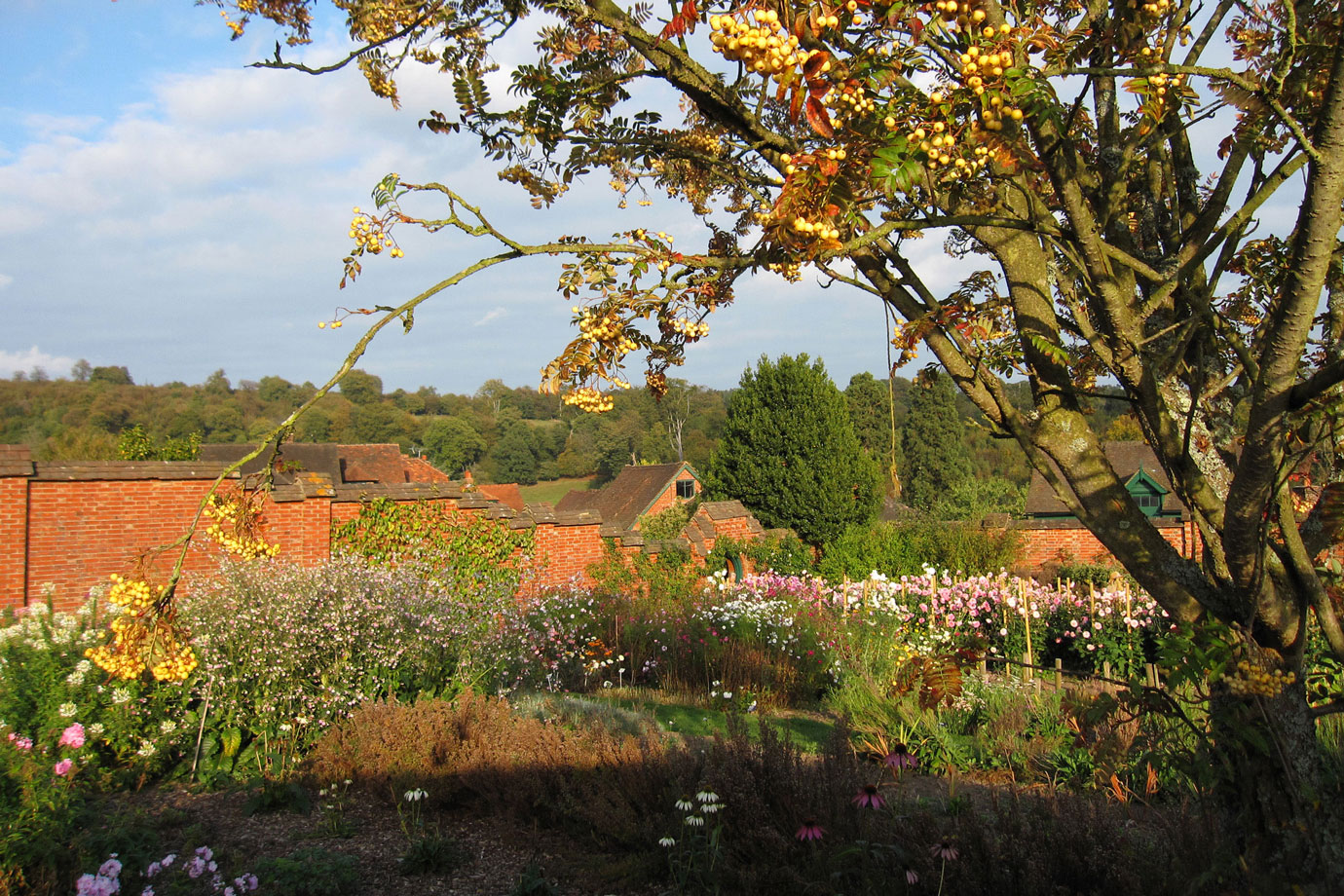 Of course, the pictures I was able to take were limited to the outside of the house (since photography is prohibited inside the house for fear of fading curtains and other fabrics). So, despite getting to see the inside of the house, I came away with no photographic evidence of having done so. 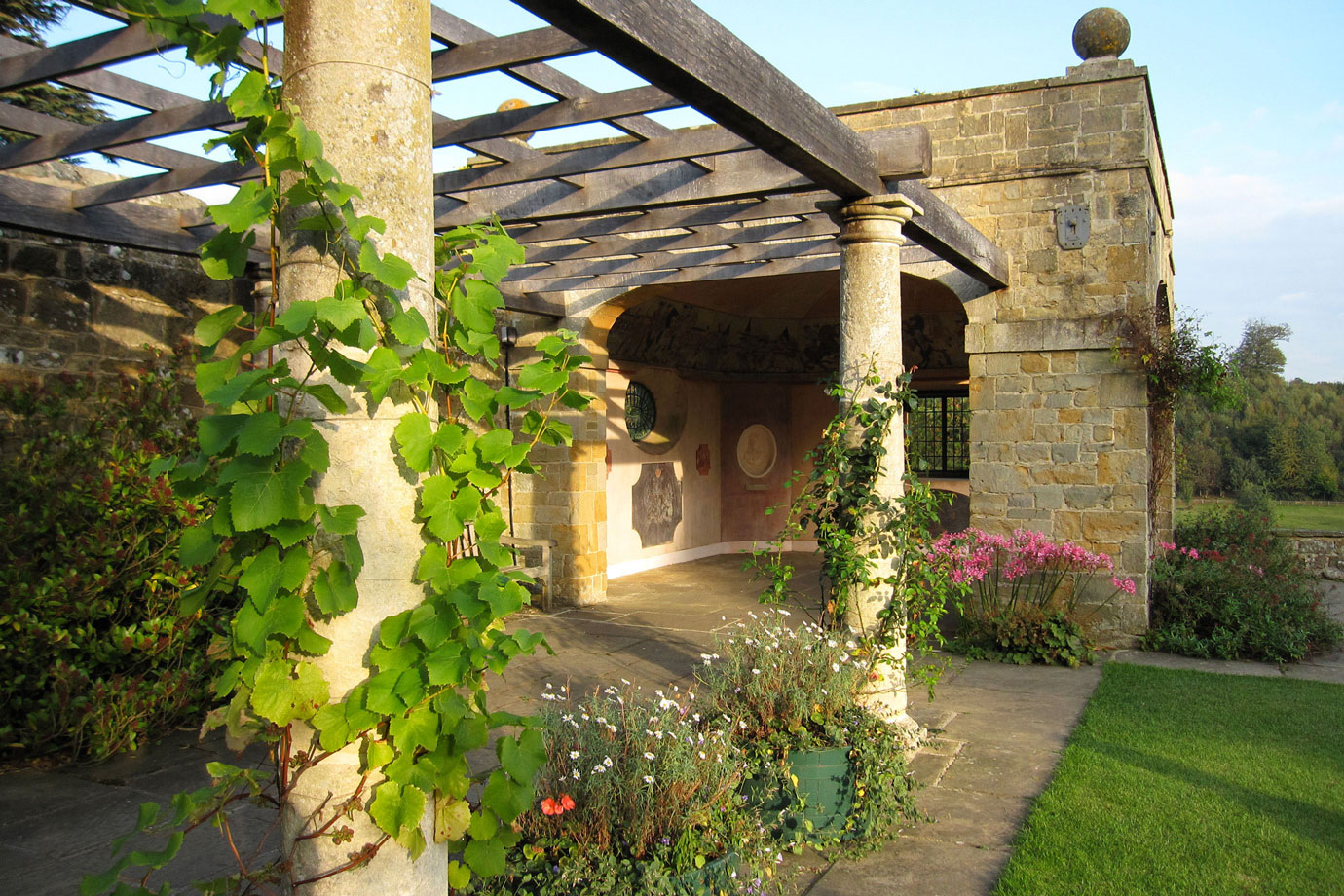 Pergola on north side of Chartwell

Ever since I first saw the movie The Gathering Storm, I’ve wanted to see the interiors of Chartwell. But as I should have guessed, most of the rooms depicted the movie were simply Hollywood fabrications. 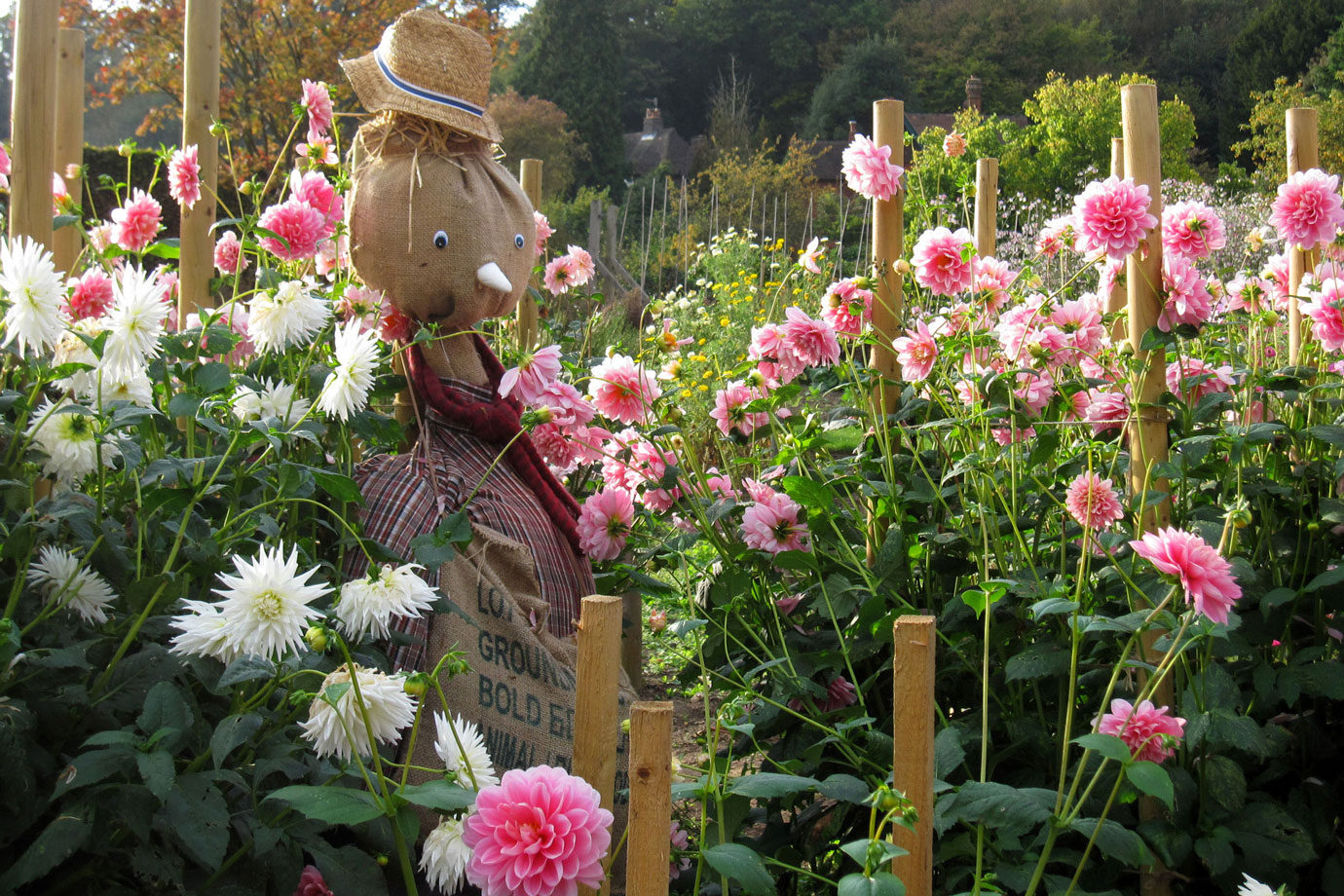 Of all the rooms in the movie, the dining room was the only one that accurately reflected the decor of the real thing. But, while the dining room in the movie seemed to be airy and filled with sunlight, the dining room at Chartwell was smaller, darker. It was located on the bottom floor of the house, crouched in what felt more like a basement than proper living quarters. The room’s low ceilings and considerable length made it an odd space—not entirely unpleasant but also not the comforting room I had envisioned.

Since I could not take my own photo, I nicked one off the National Trust website (this photo shows the prettiest part of the room, looking towards the lovely windows): 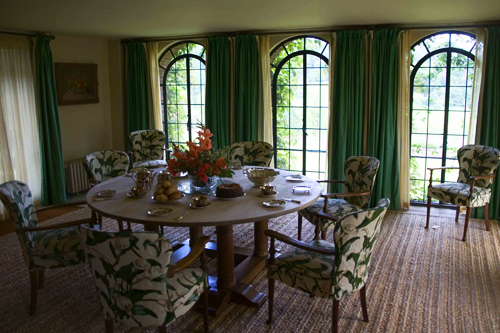 It’s funny how expectations can be off the mark. I had so looked forward to seeing the inside of Chartwell that I had not thought much about the gardens. Of course, it is said that Sir Winston Churchill purchased the home for its breathtaking views over the Weald of Kent. And they were gorgeous. 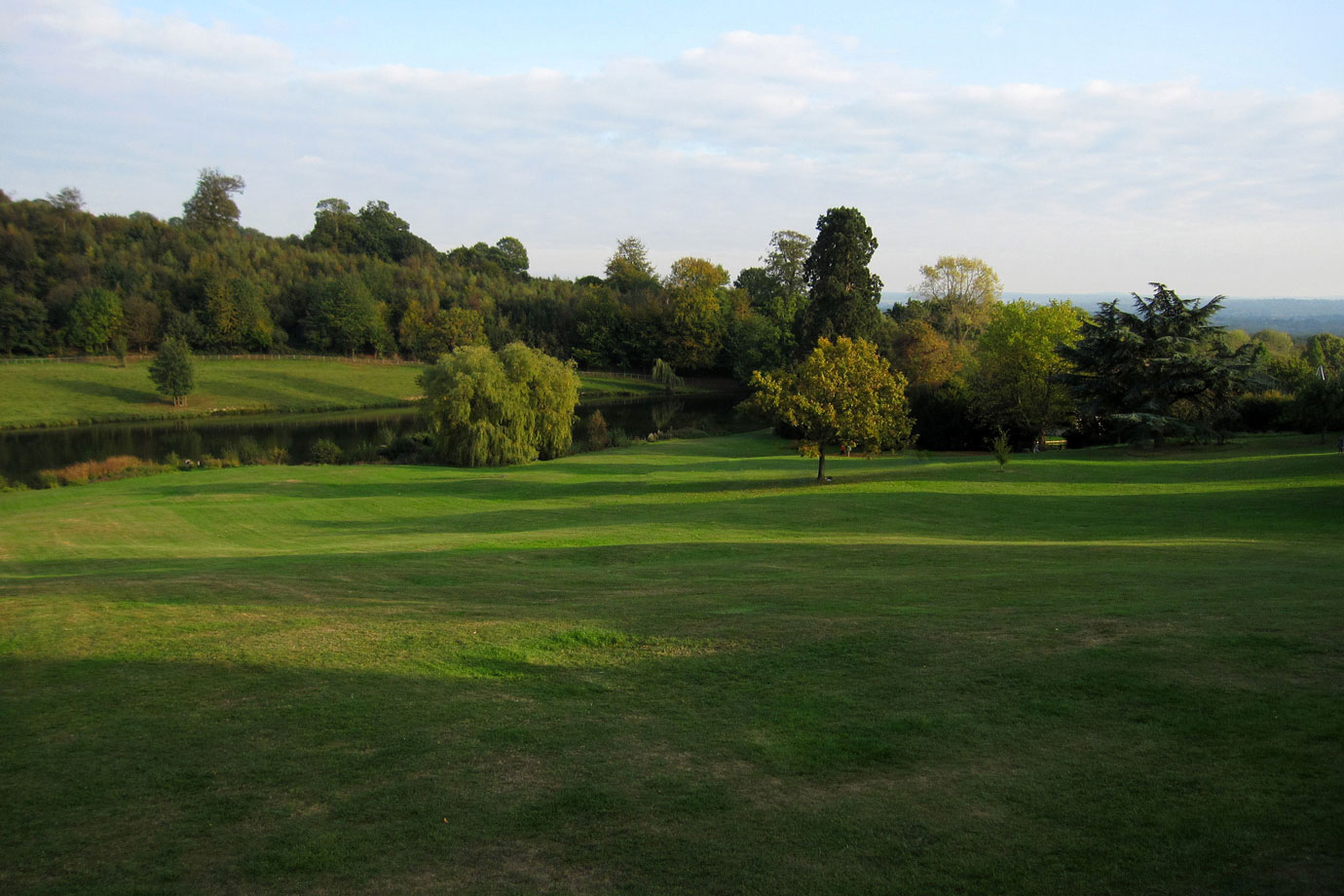 On the smaller scale, the gardens around the house were also lovely. There was a large kitchen garden (with a small chicken coop nestled in one corner) and a lovely rose garden. 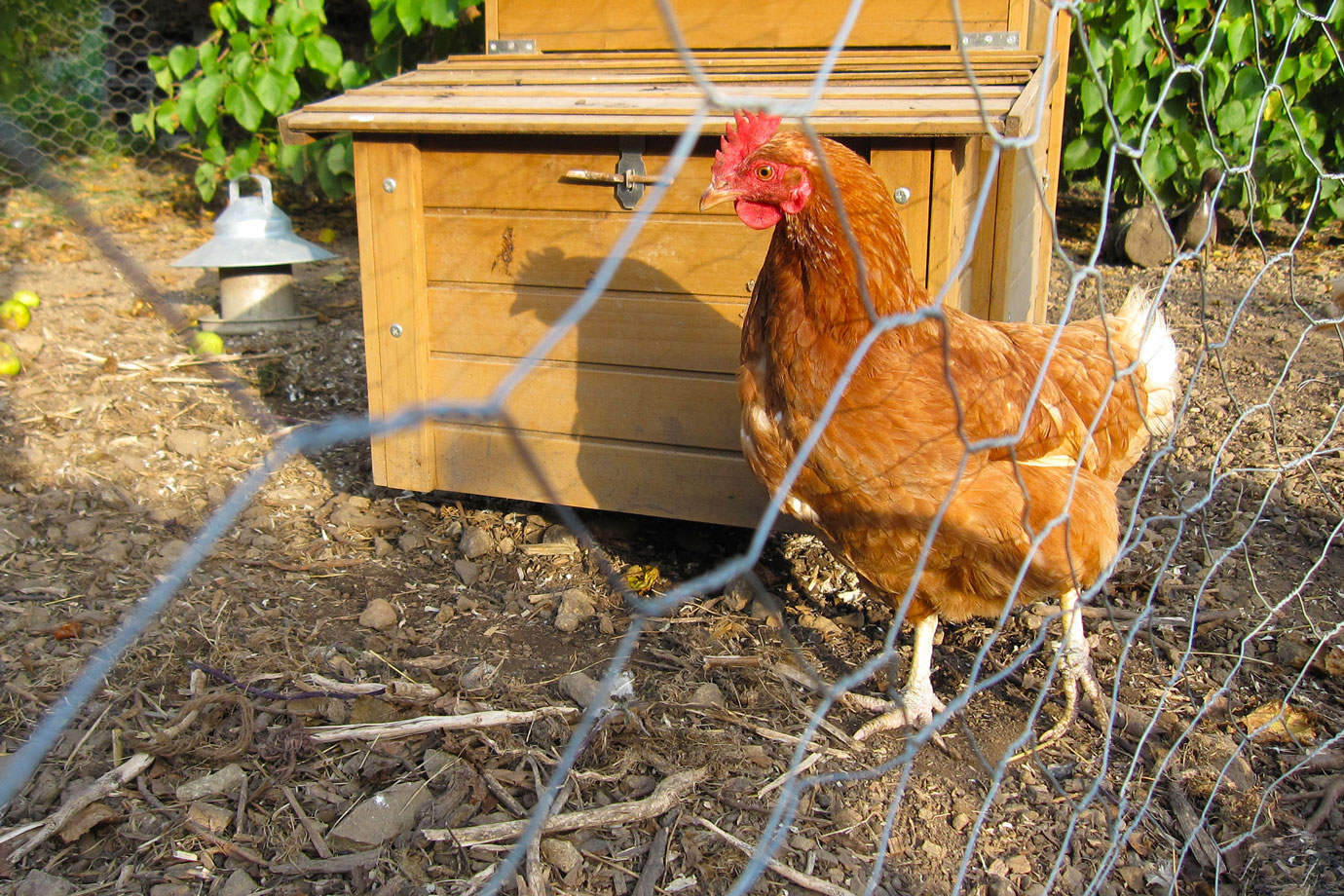 The gulls own the island. They stand guard over every inch of ground Appledore has to offer—every rock, every patch of grass, even every rooftop tile.

A few days ago, I decided I need a weekend away. The dismal Chicago weather was getting to me as to so often does these days. So I headed south to St. Louis and by Saturday morning found myself at the Missouri Botanical Garden.

The Art of Moving On

Change can be at once unsettling and rejuvenating, and moving often brings with it a landslide of changes and emotions. That’s why knowing when it’s time to move on is the key to weathering the ups and downs that a move unleashes.