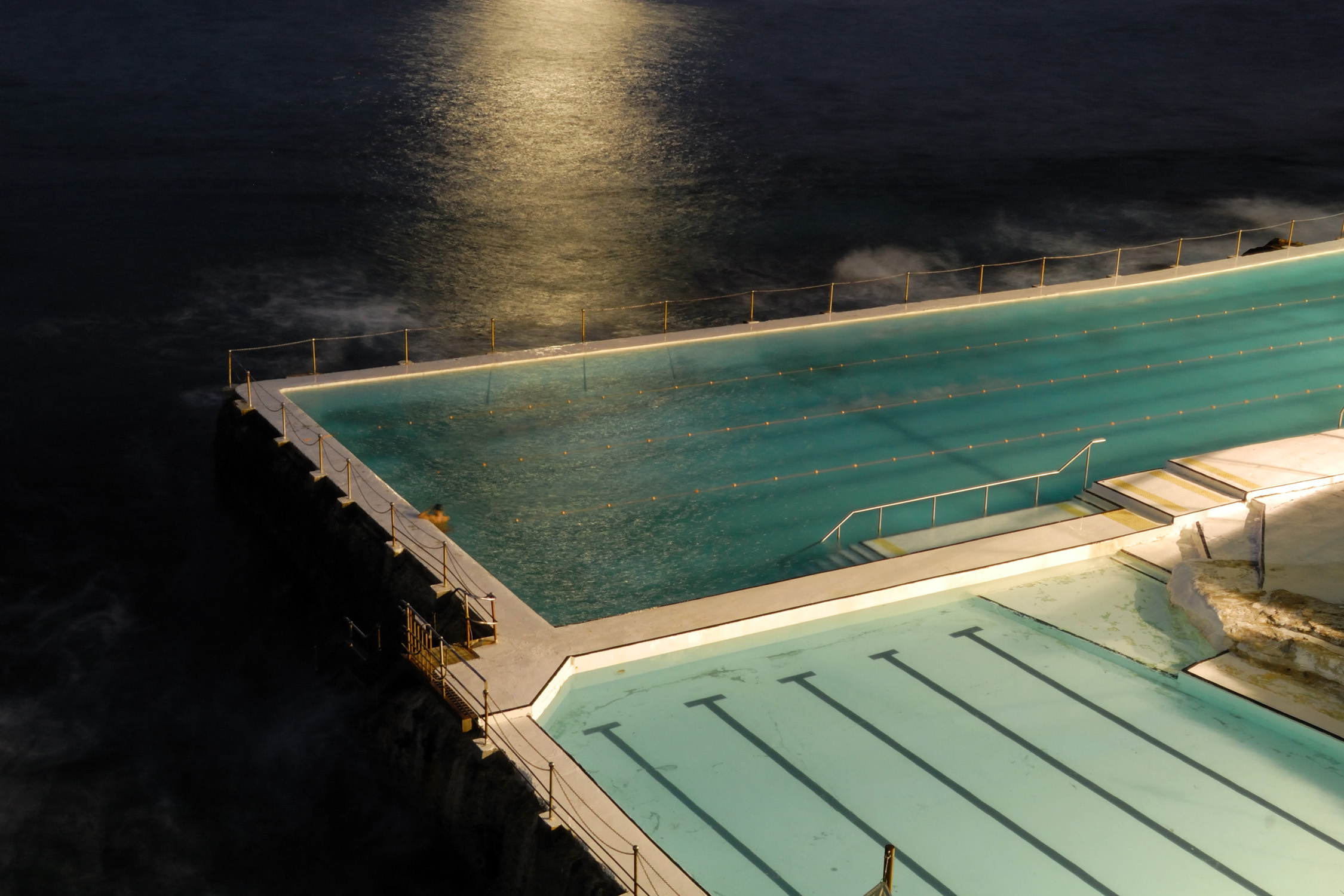 My hairstylist, Aurora, swam the English Channel today. I’m tremendously impressed. She took up swimming just a couple of years ago and now she’s bagged a world-class marathon swim with the efficiency and finesse of a veteran open water champion.

During the 14 hours and 10 minutes it took her to swim from Dover to Calais, I sat at home. I worked, I watched television, I cooked, I ate, I did several loads of laundry. I was pretty tired by the end of the day and then I realized that today, tired is not allowed. On a day when someone I know does a 21-mile swim in chilly Channel waters, I am not allowed to be tired. Because how could I possibly know what tired is?

A wonderful video that captures the beauty of swimming in a sea pool: Curl curl by Jason Wingrove.

Open water swimming is one of those sports that has long fascinated me, but only as a spectator. I think it’s a terrific sport but one I would never want to partcipate in. I don’t like swimming in cold murky water and that’s precisely what you do when you’re an open water swimmer. But I still find the sport to be a fascinating one to follow.

For this reason, Aurora’s swim is not the only one to have captured my attention recently. I’ve also been following the attempts of Diana Nyad to swim from Cuba to Florida. I find Diana Nyad’s outlook motivating: that people can achieve significant athletic goals at any time of their life—even if you’re like in your sixties.

There’s a nice article in the New York Times profiling Diana Nyad. In it, she captures one of the advantages age has to offer an athlete:

“Endurance is not a young person’s game. I thought I might even be better at 60 than I was at 30. You have a body that’s almost as strong, but you have a much better mind.” ~ Diana Nyad

But now that I’m a bit older, I am fascinated with endurance and pushing the boundaries of both body and mind. The sheer quick output of power over the short haul has lost its appeal.

And a third sea pool video: Compulsion by Jason Wingrove.

In this podcast, writer Ariel Levy talks about a profile she wrote about Diana Nyad for The New Yorker. Here is an interview in which Levy discusses that article as well as various other things such as endurance sports and writing:

Tags for this entry:   endurance · swimming
« Previous · Running from Mosquitoes
Chartwell · Next »

We celebrated Christmas in Wales this year. On Boxing Day, we bowed out of the usual festivities to spend the afternoon at Rhossili Bay. It was wonderful to soak up the sunshine and breath in the fresh sea air.

Each New Year’s Eve, I try to make a point of going for a long walk. It’s become a wonderful annual meditation ritual for me—a great way to wind down and reflect before the bustle of the New Year sets in and sweeps me away.