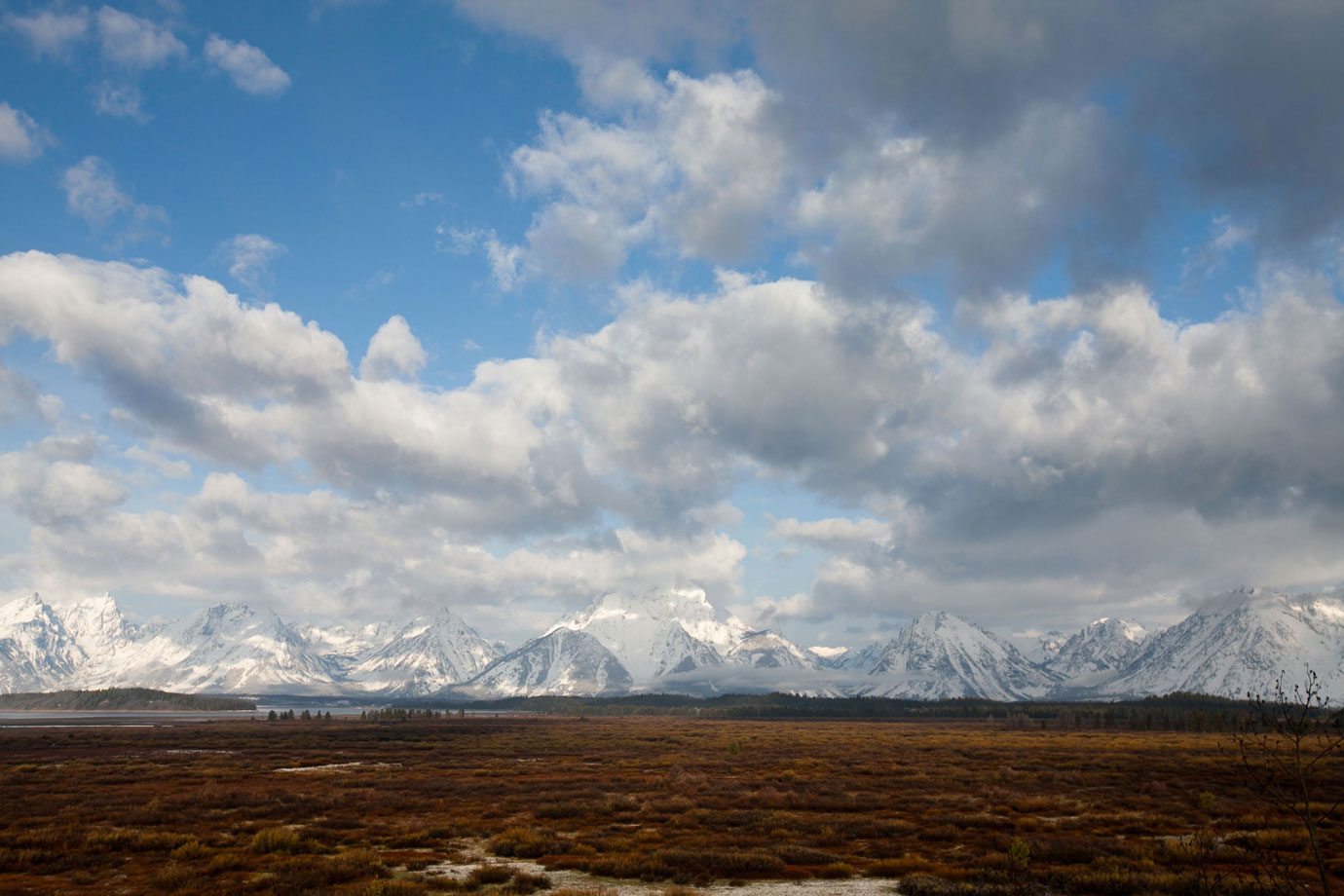 We drove into Grand Teton National Park along Highway 26, a ribbon of pavement that bisects the Teton National Forest from east to west. This quiet road winds its way through the pass between Mount Leidy and Mount Randolph before bottoming out somewhere near the shores of Jackson Lake. Along the last few miles of Highway 26, snow was packed ten feet deep on the roadside. June was only two days away, but it looked like February. A light snow shower sent snowflakes swirling in vortices around the car as we sped down the mountain slopes. 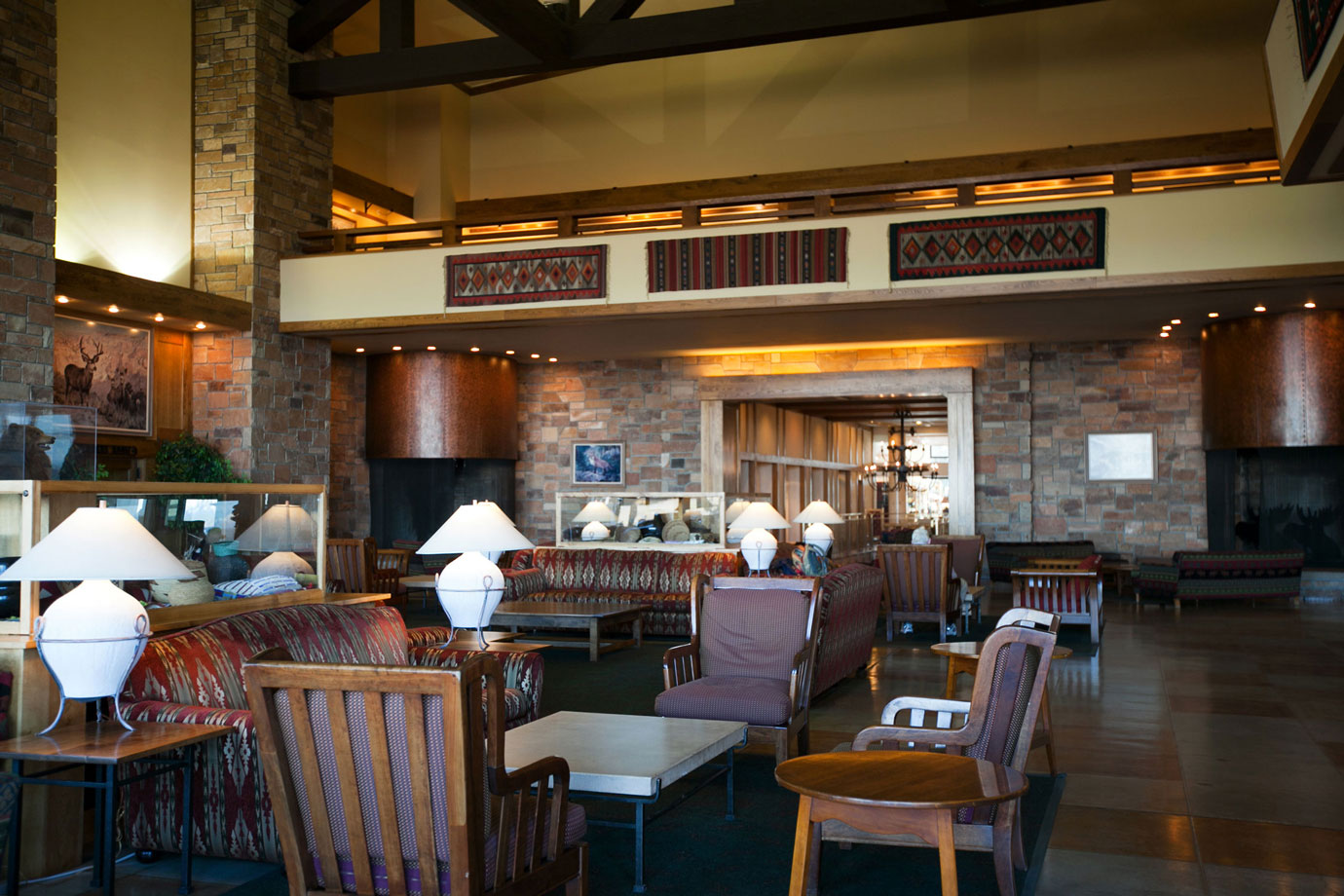 We arrived at Jackson Lake Lodge just as the fine flakes began to aggregate into hefty snow globs. We could see at most ten feet in front of us. We checked into the lodge and carted our luggage up the slush-covered wooden steps to our room. Once settled, we pulled back the drapes to see if we could get a glimpse the Teton Range. We had paid well for a room with a view, but all we could see was a heavy curtain of snow. Then it went dark. 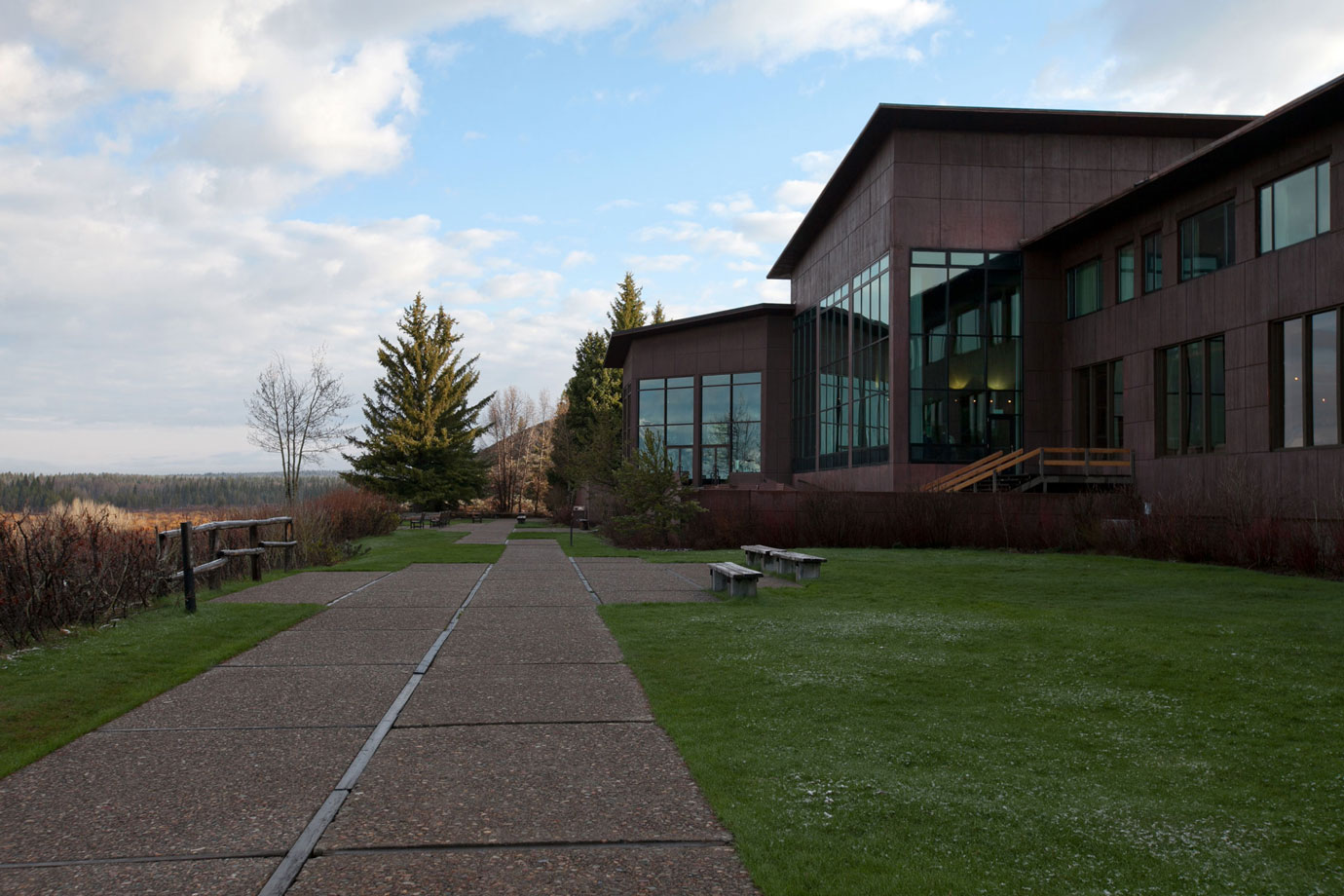 The next morning we were slow to wake but as I gained consciousness I noticed a clearness in the air, the kind that comes after a storm has passed. I pulled back the curtains to reveal a stunning view of cobalt skies and puffy white clouds floating above the Teton Range. New snow covered the mountains and lay melting in patches on the warm bogs below our window. It’s pretty easy to start to unwind when you open your window to a view like that. 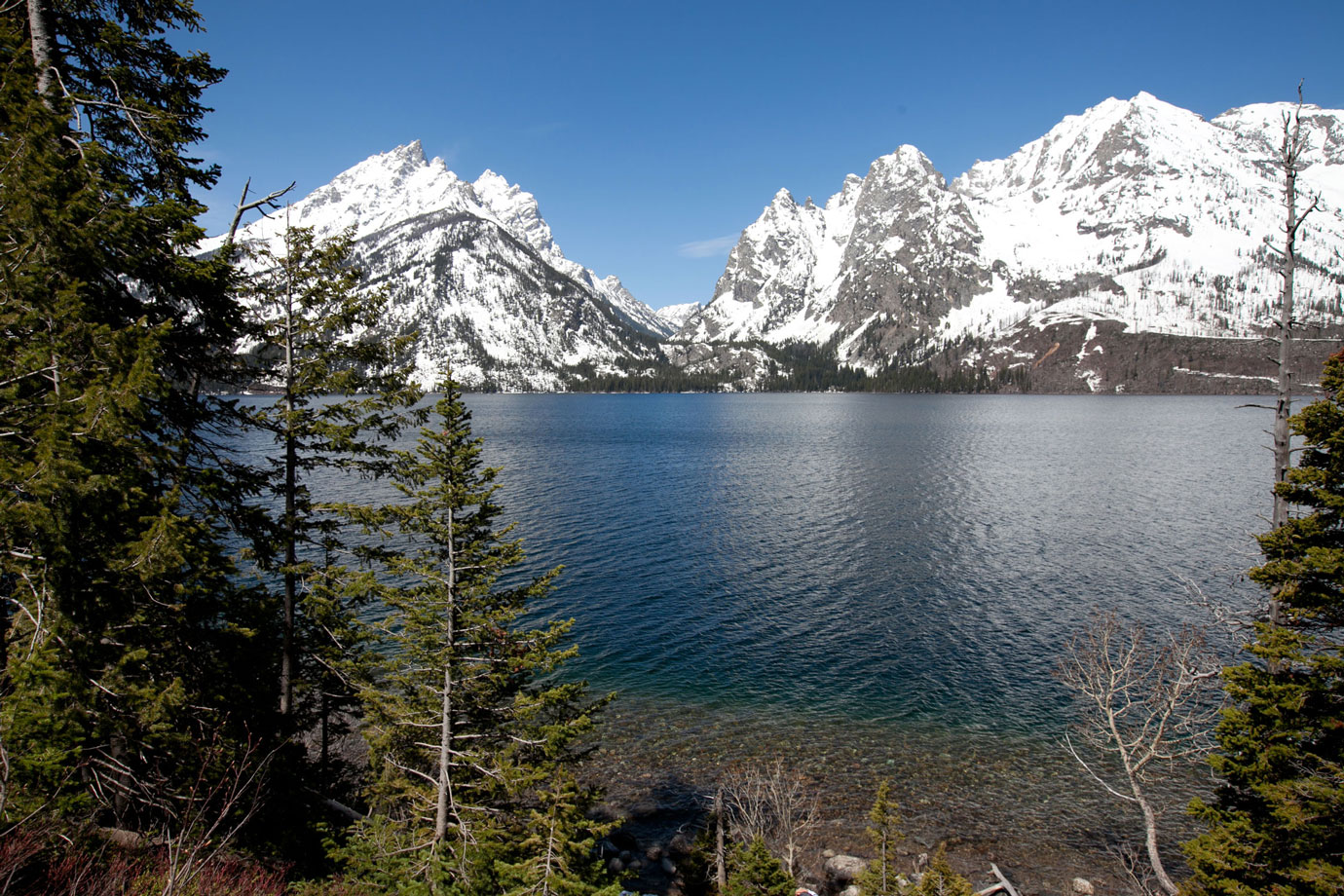