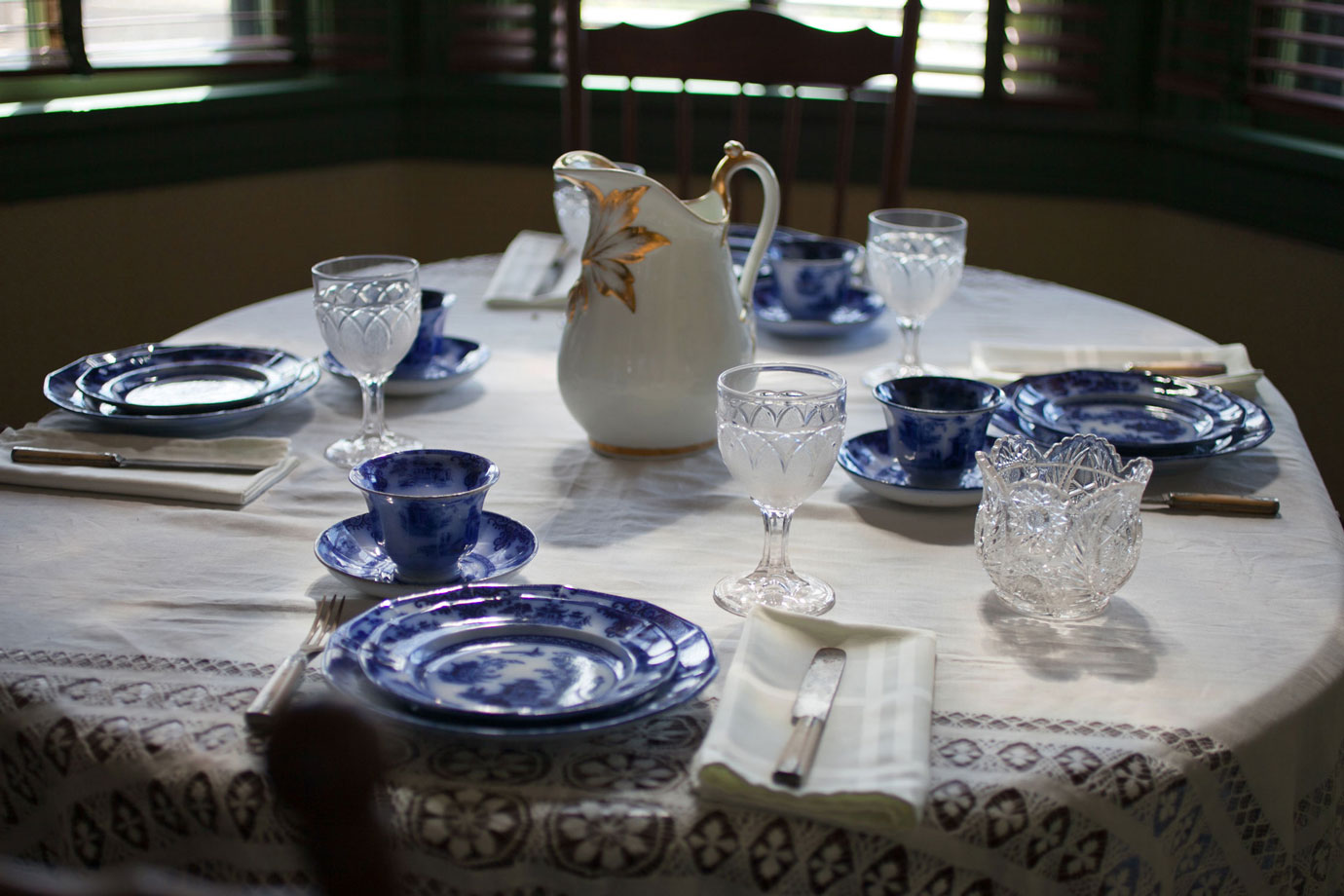 One of my favorite things to see at the Missouri Botanical Garden wasn’t a flower or a shrub or a tree. It was a house. Tower Grove House. I know it might sound absurd, but I would recommend going to Missouri Botanical Garden to see this lovely historic house regardless of whether you’re interested in its spectacular horticultural surroundings. Then, and after you’ve seen Tower Grove House, you may as well wander the beautiful botanic gardens too. 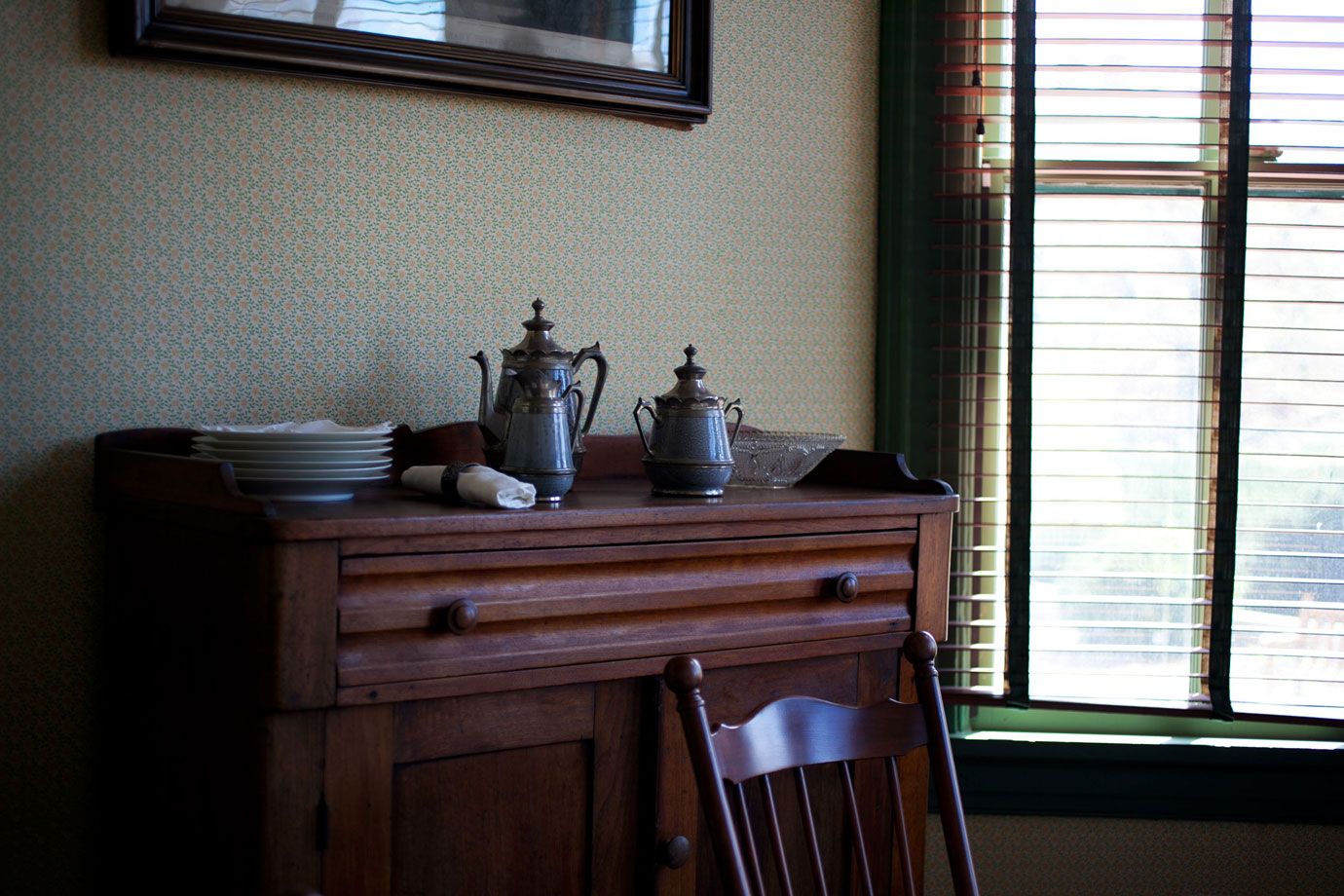 Tower Grove house was the built in 1849 for Henry Shaw, the founder of the Missouri Botanical Garden. Henry Shaw was born in Sheffield, England on July 24, 1800. By the age of eighteen he had managed to find his way across the Atlantic and across the eastern half of the United States to St. Louis. There he started up a business selling flatware to frontier-bound settlers. The venture proved profitable and by the age of 40, Shaw retired from his forks and knives and spoons and turned his attention first to real estate and then to constructing his own residence. 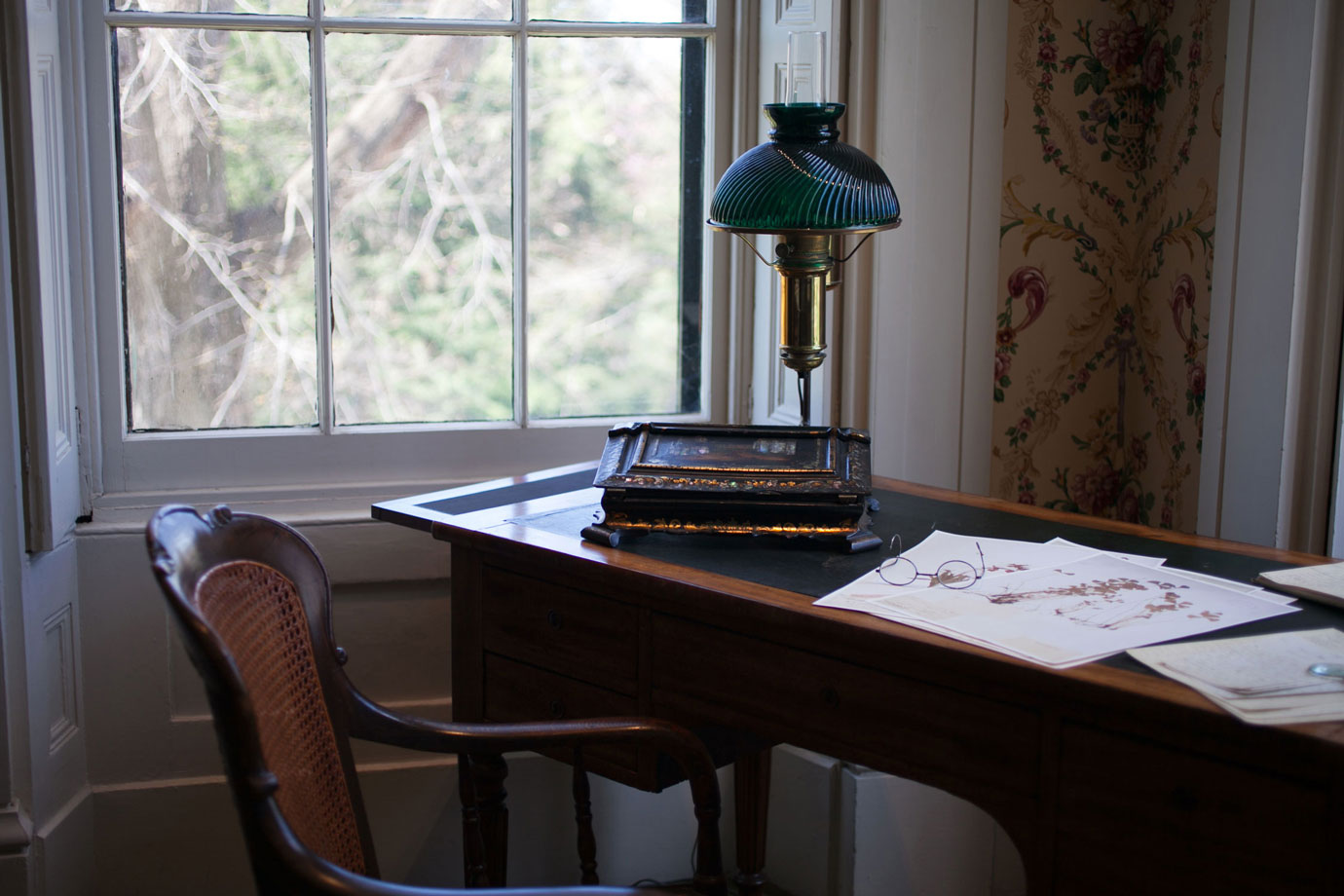 In 1843, Henry Shaw took the plunge and became a U.S. citizen. He decided to make St. Louis his permanent home and consequently hired friend-architect George Barnett to design Tower Grove House for him. Barnett designed the house in the Italianate style, a style originally conceived in Britain that was quickly catching on in the United States. 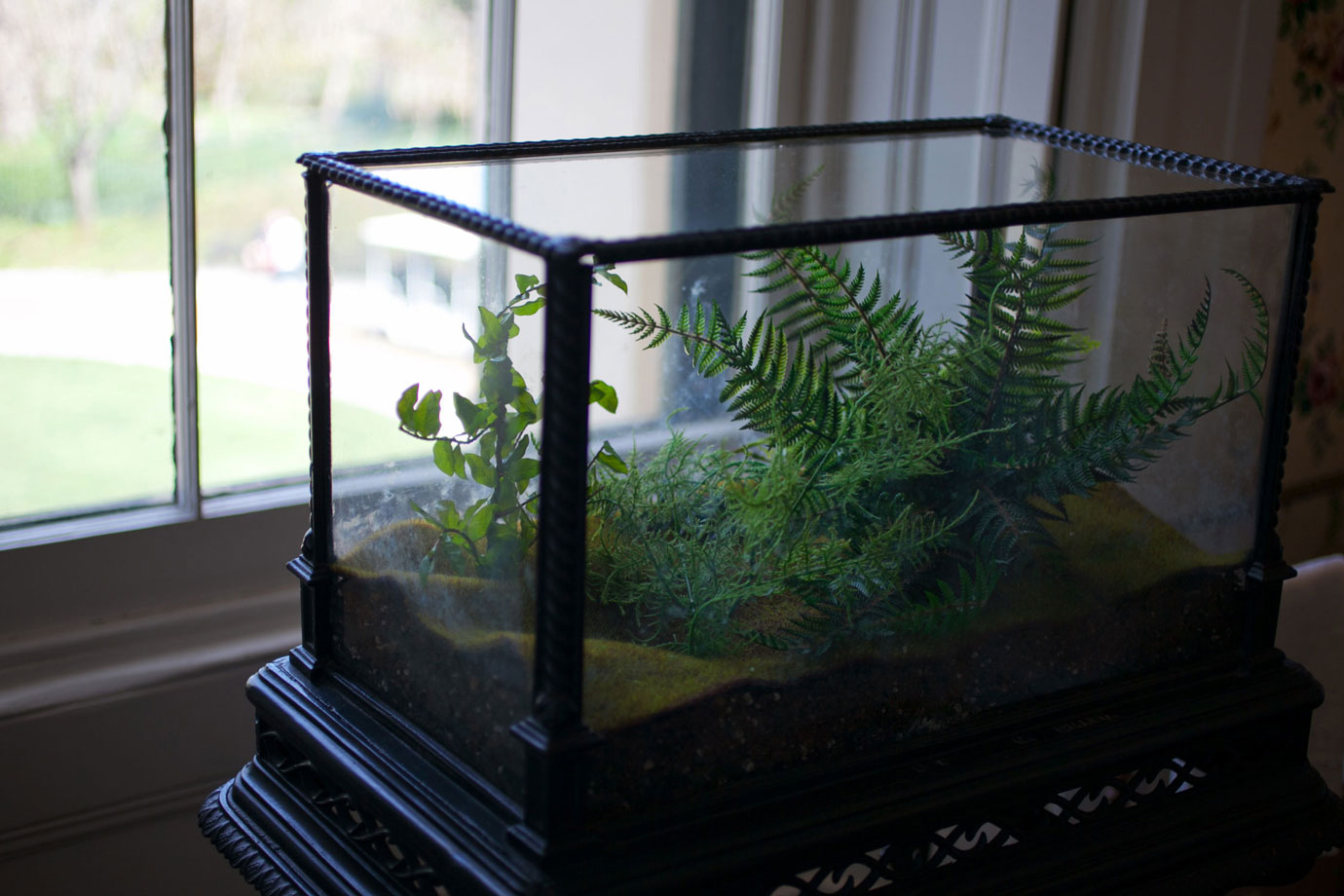 Tower Grove House was named after it’s large tower, which peered out over a grove of oak and sassafras trees. But the grove wasn’t quite enough for Shaw. As a finishing touch to his country estate, Henry Shaw decided to construct a stunning garden around Tower Grove House. That garden is today the Missouri Botanic Garden.