The thing that struck me about Arches National Park was that it so plainly illustrates the vast number of ways there are to erode a rock. There were wind-warn rocks, water-sculpted rocks, and crumbling-from-beneath rocks. There were warn-down rocks and carved-out rocks and under-cut rocks. 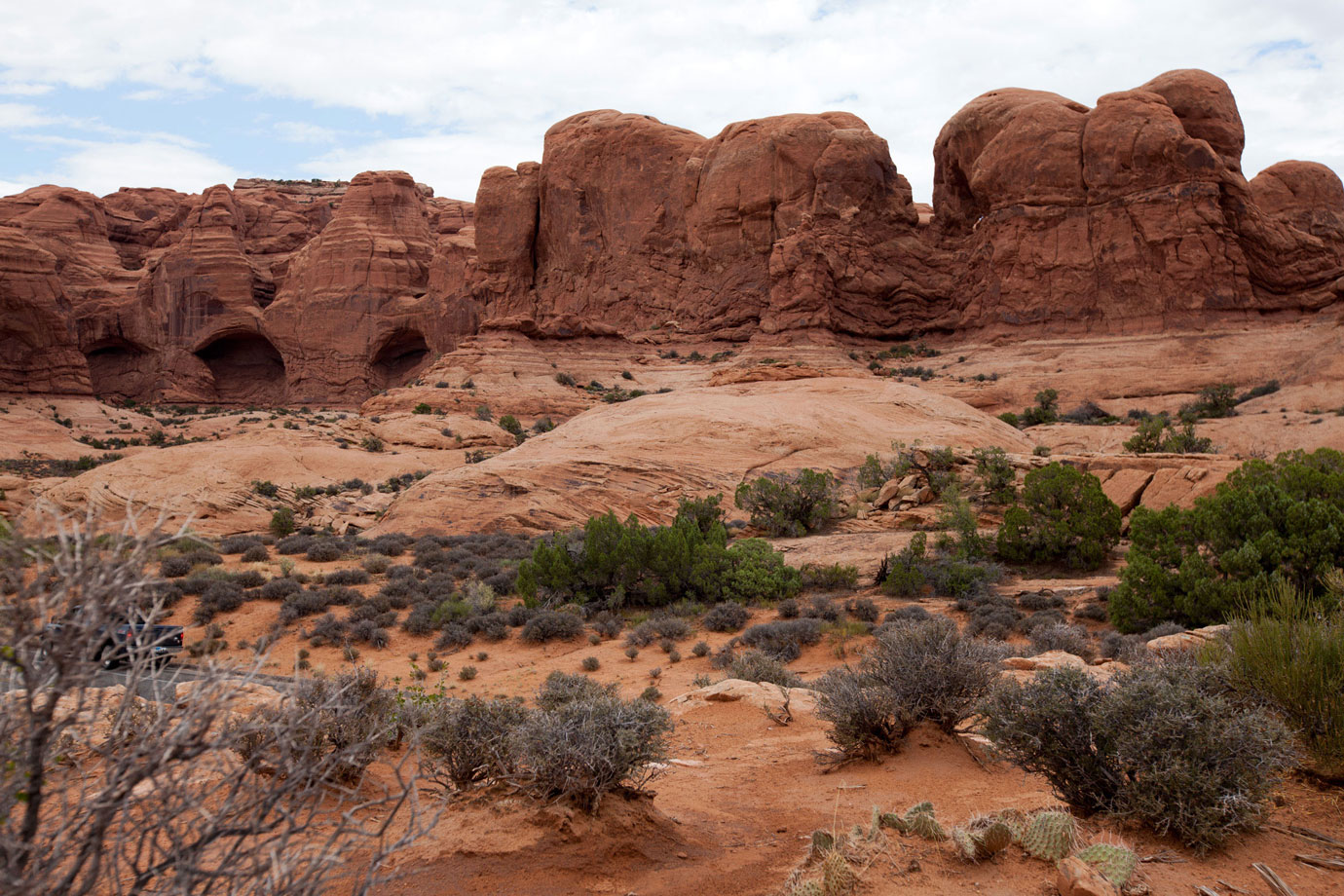 The aftermath of this erosion was as diverse as the methods used to achieve it. There were some rocks that had been warn into cumbersome lumps and others that had been honed into sharp edges. There were balanced rocks and arches and potholes. And there were of course the grand dollops of sandstone shown in the two photos above—which I believe were part of a formation known as the Parade of Elephants. They were warn down to big nobly mounds of rock that indeed did look like a parade of elephants. African savanna elephants to be precise. 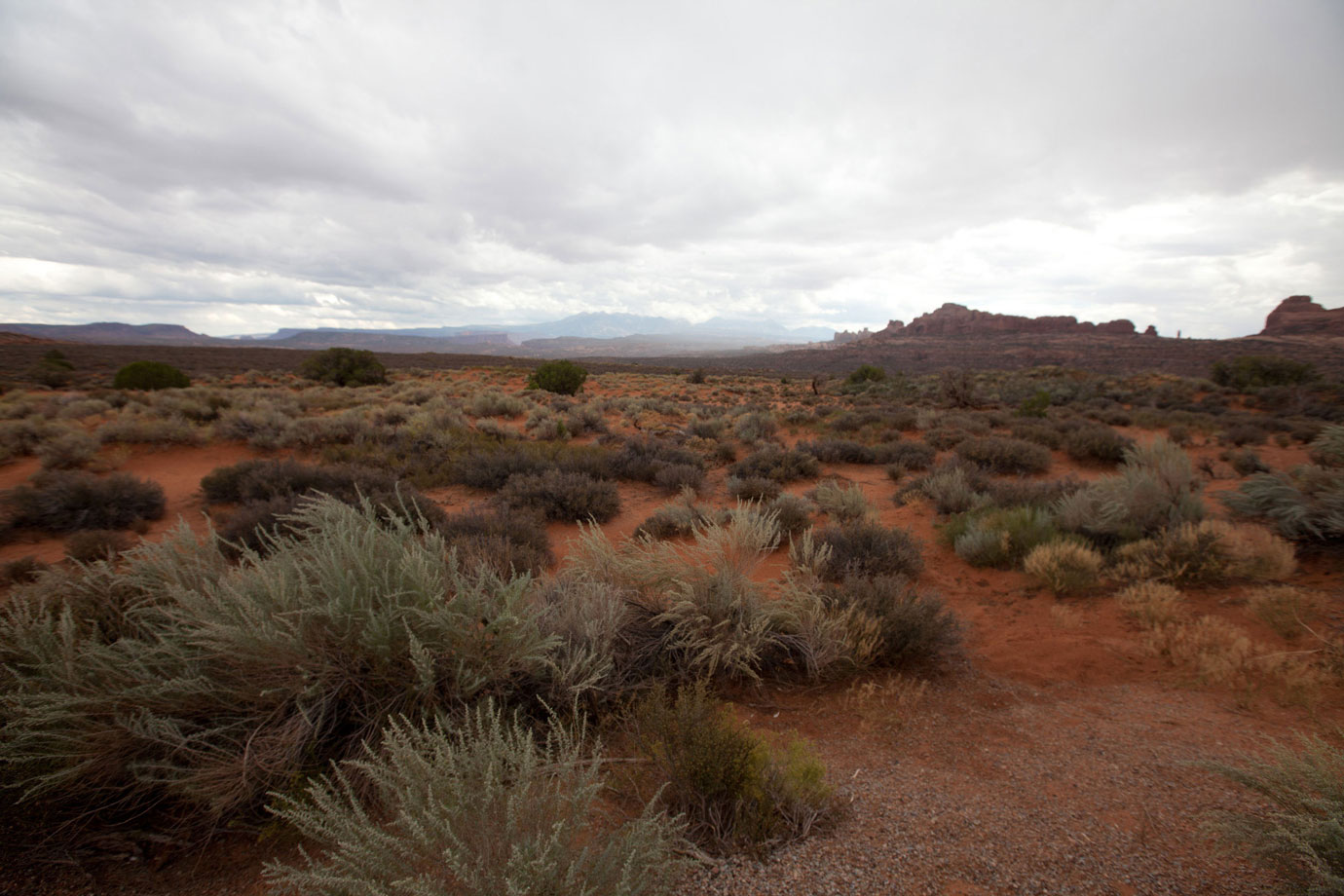 A Long Hike at Hall Ranch