The Art of Exploration archive is where you'll find my past writings and thoughts. You are currently viewing a list of articles that were published in 2010.

Island in the Sky—a vast slab of rust-tinted sandstone 1,000 feet higher than the surrounding landscape—is not the ideal place to find yourself during a lightning storm. 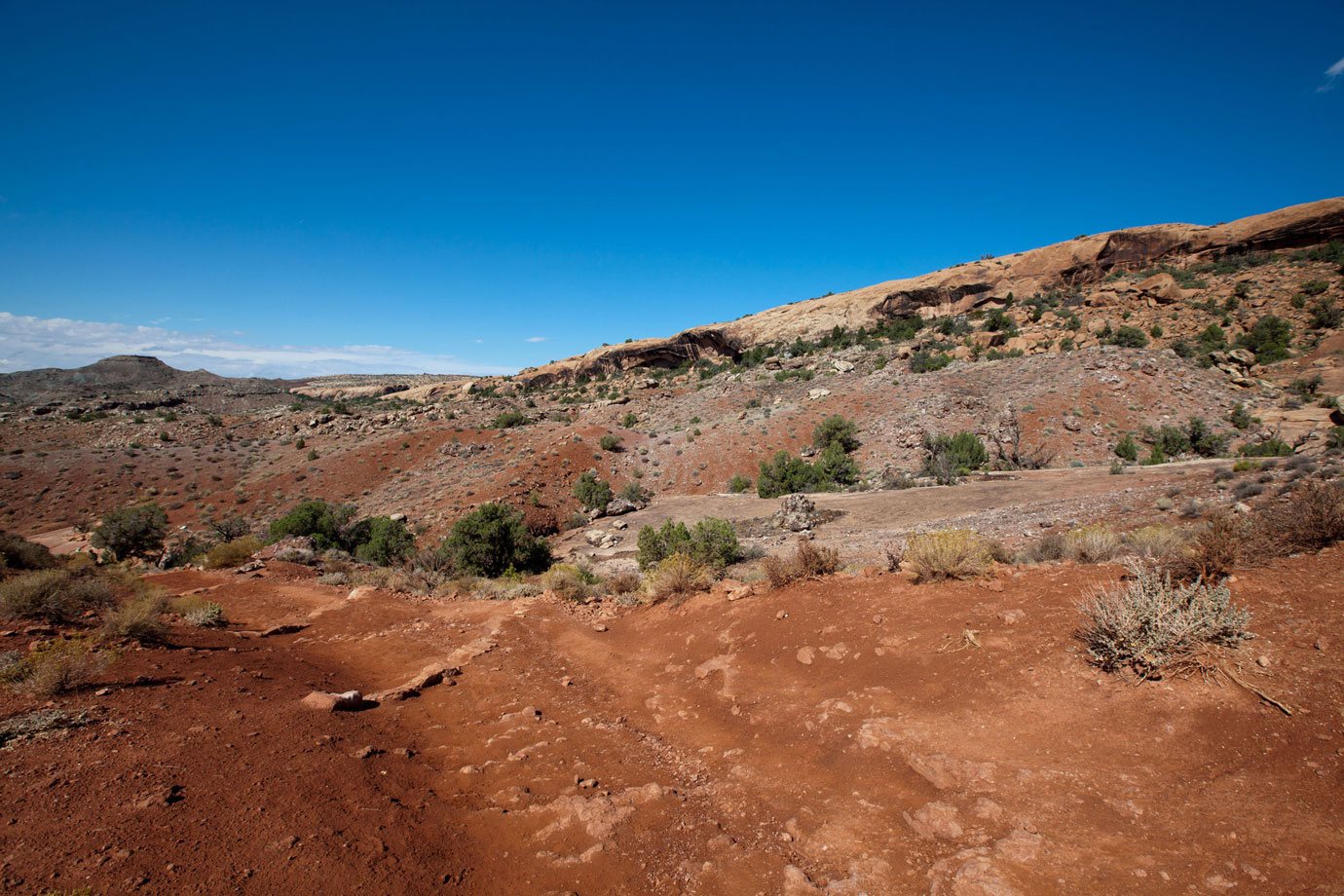 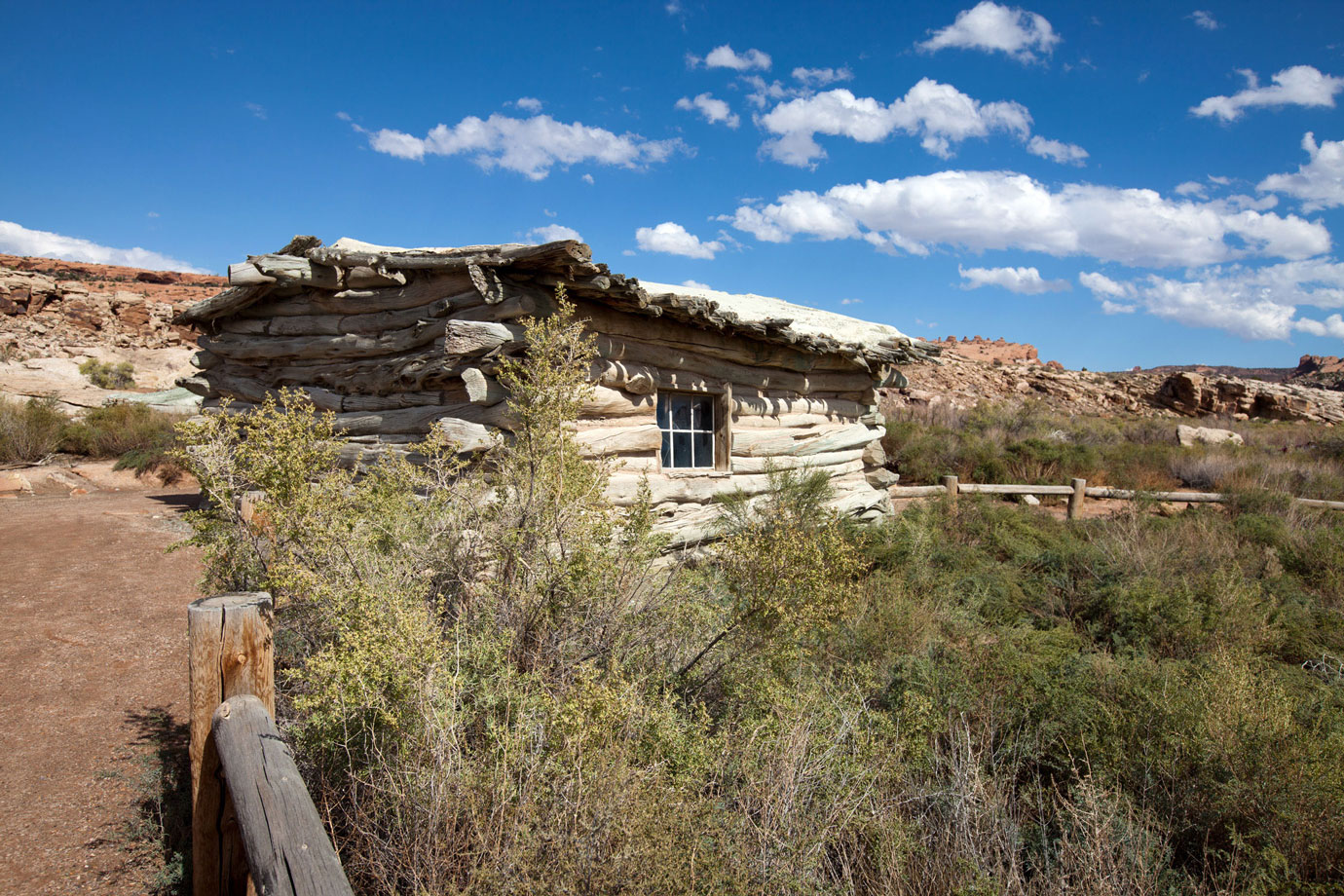 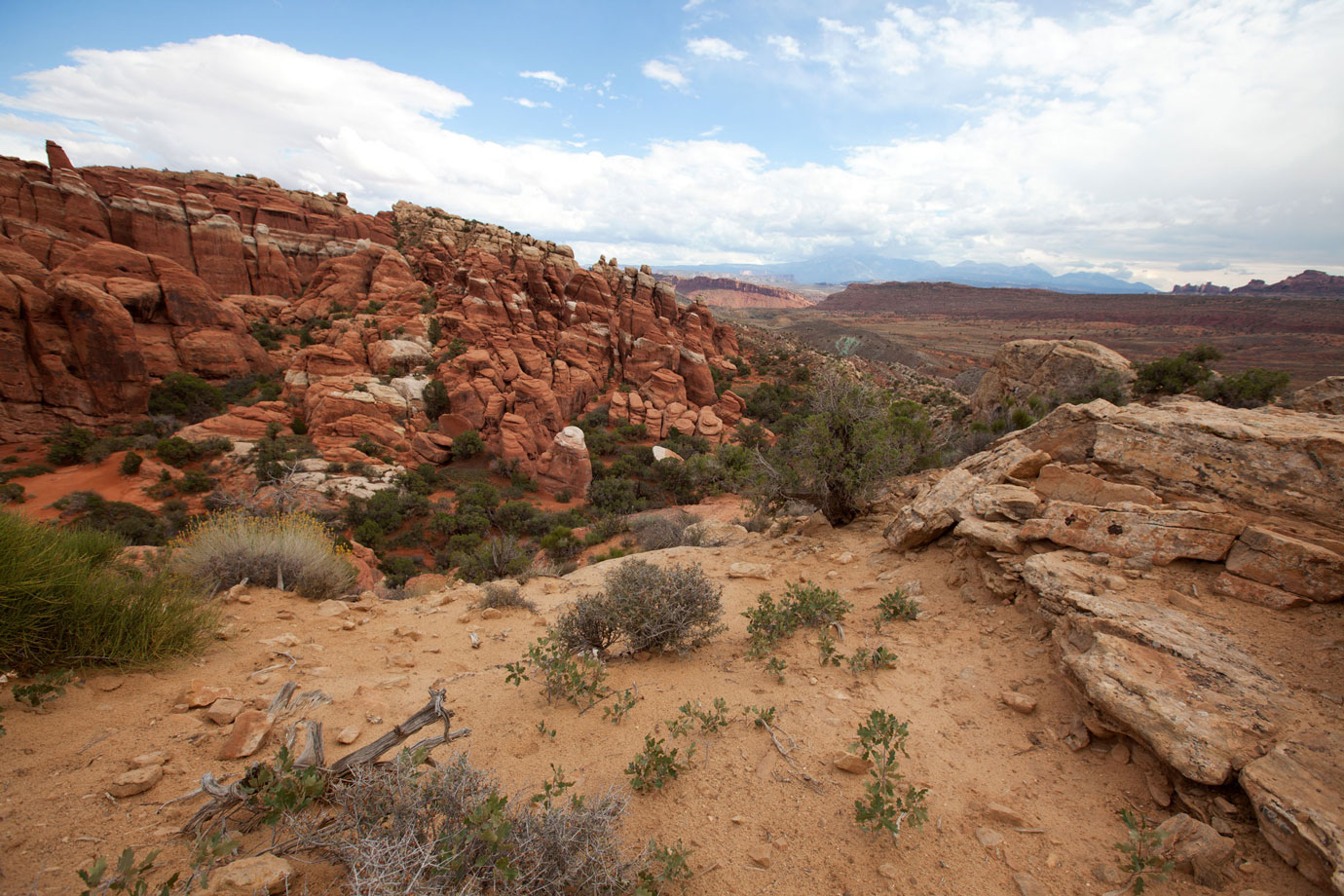 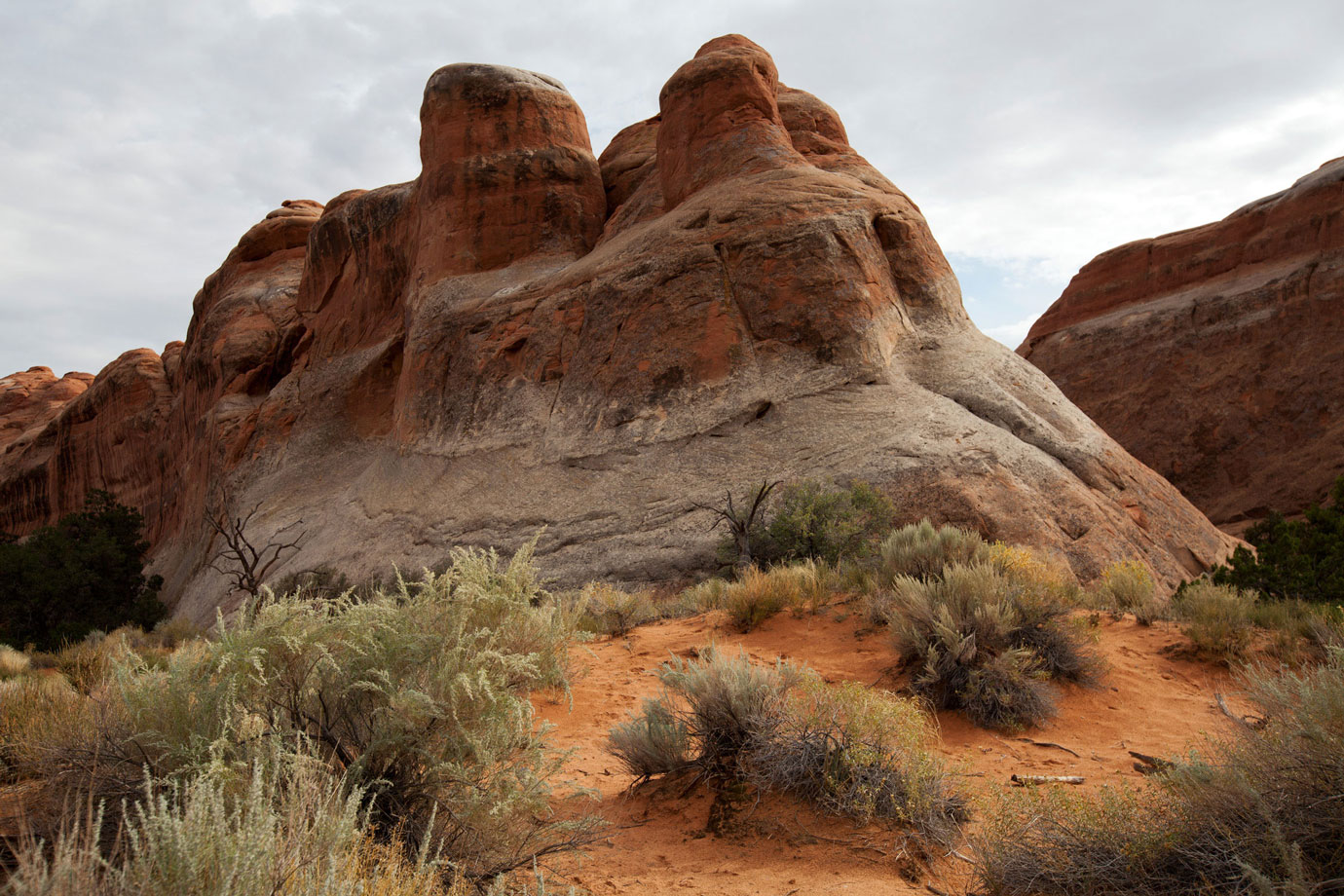 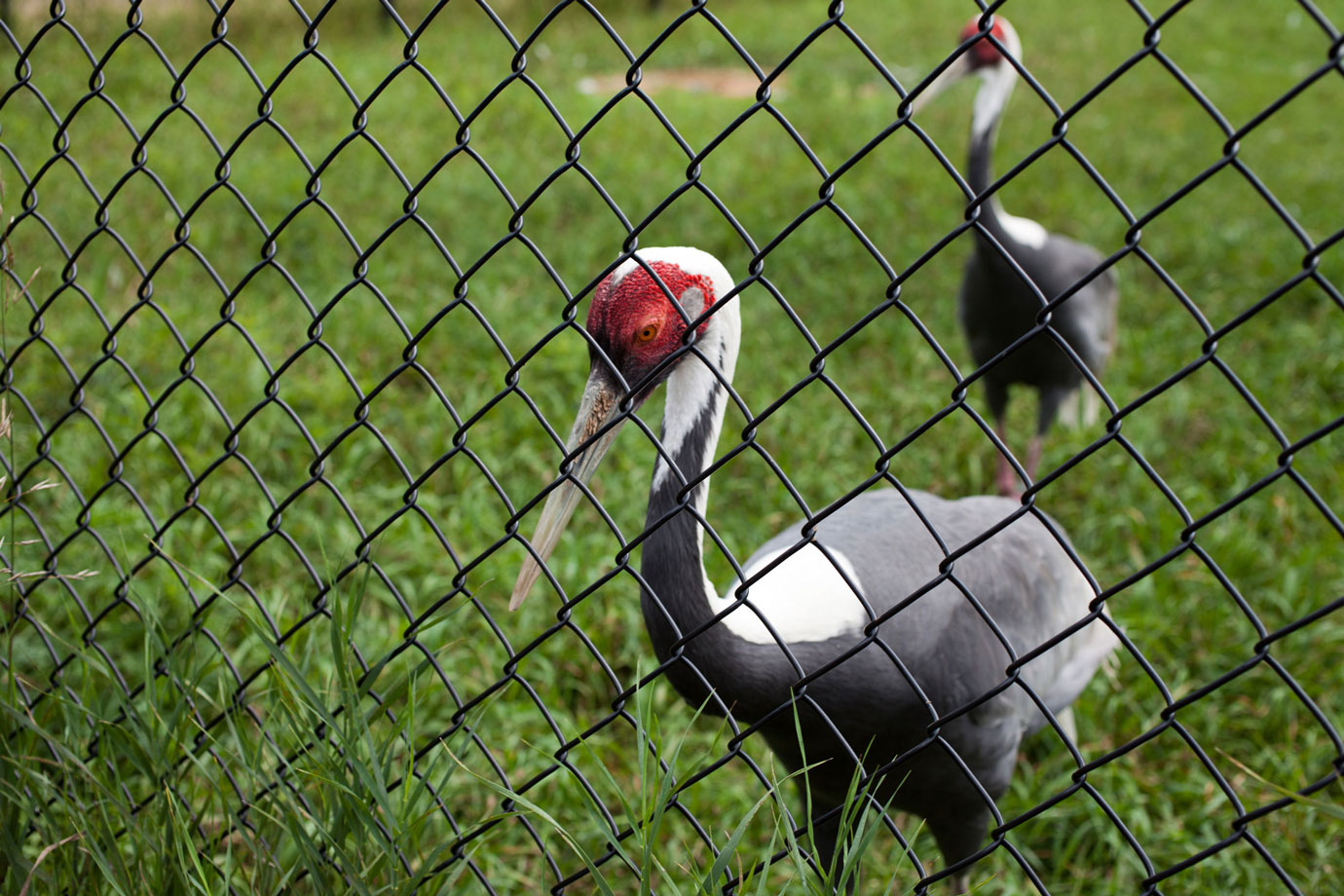 A Weekend in Door County 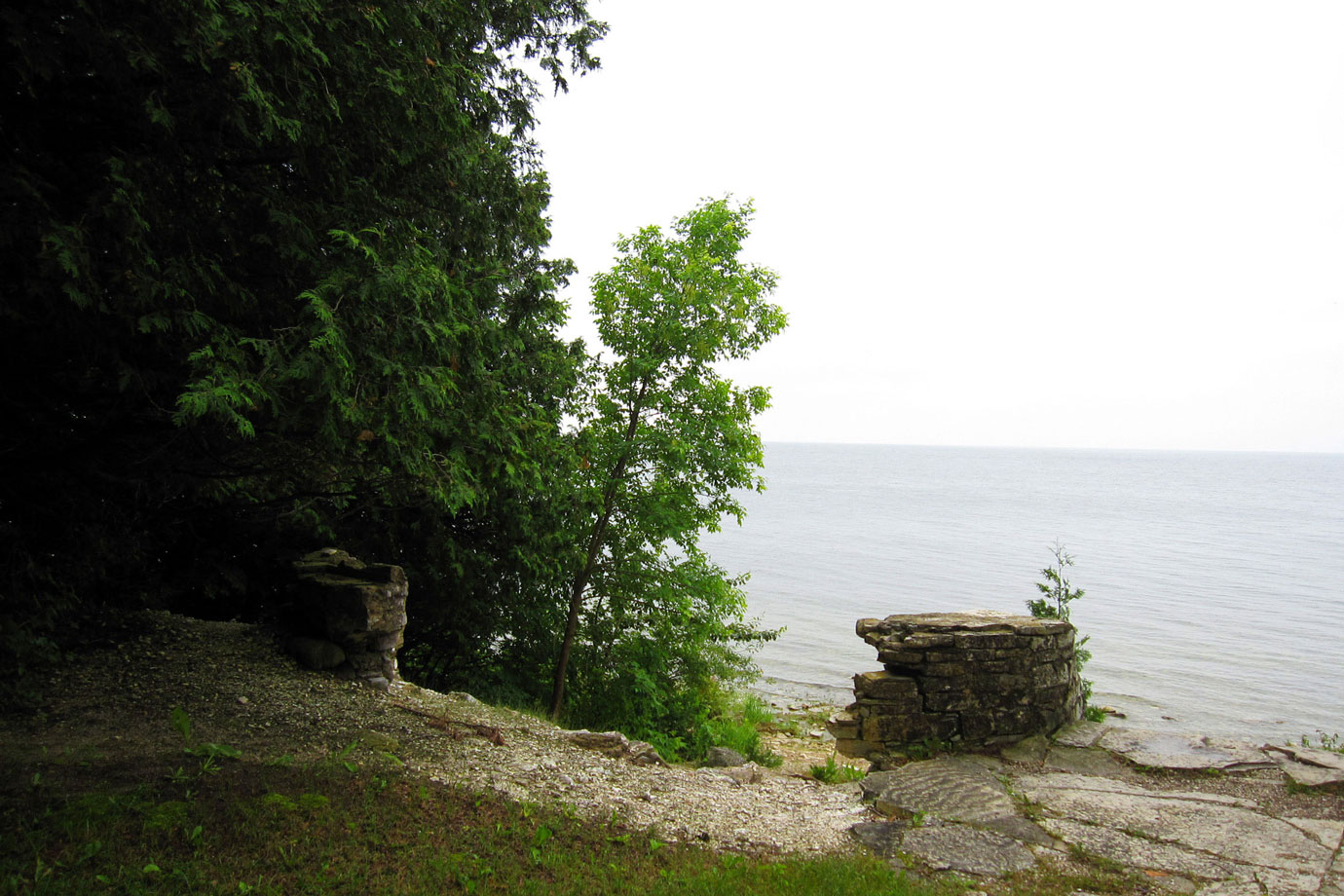 A fog of anxiety and exhaustion plagues me right now. What I need is a bonafide mini break. My most practical escape route is a northerly one to Door County, Wisconsin. I book several nights at Stone Harbor Resort. 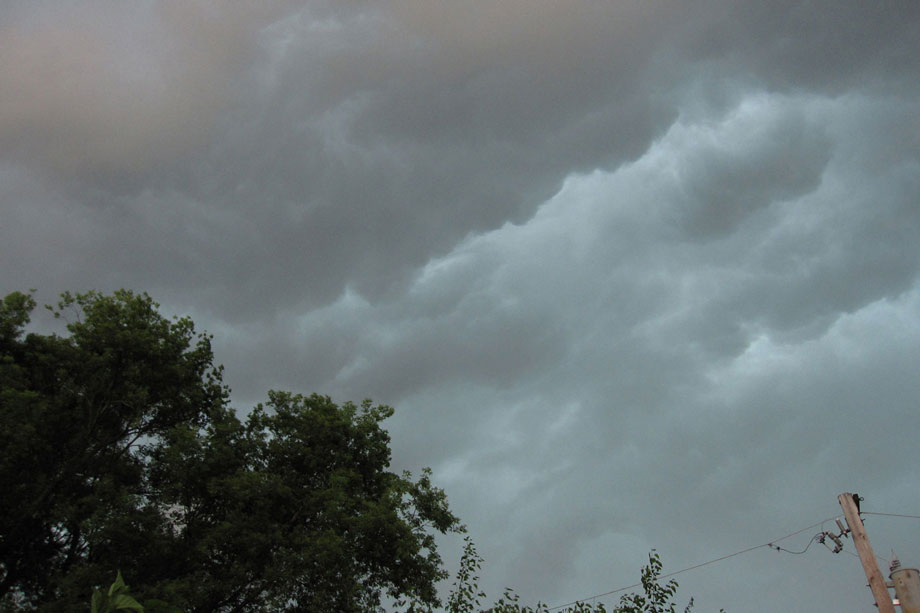 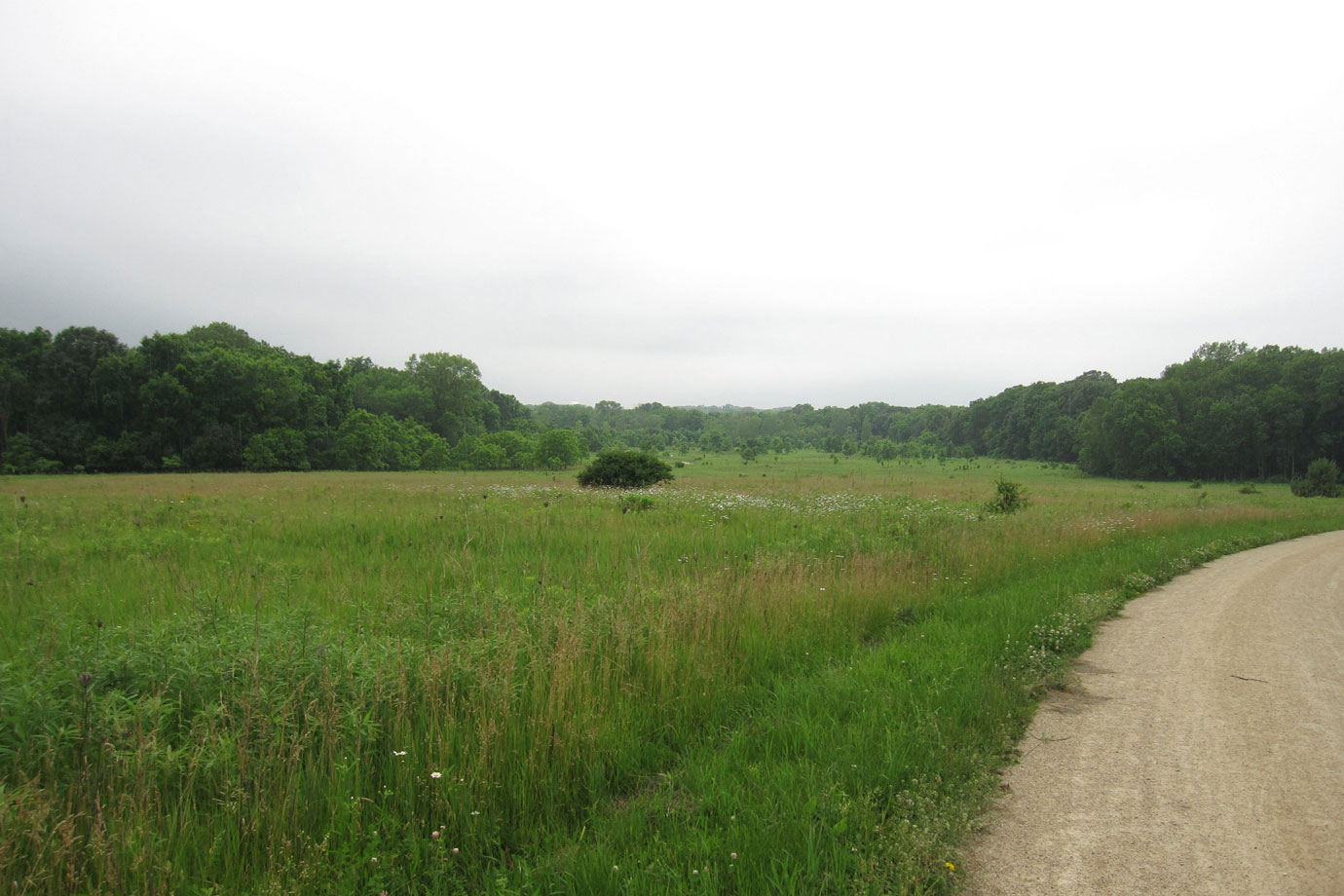 The rains are here. For five days straight, I’ve lived under leaden skies and breathed in damp air. The garden is lush, which saves me the chore of watering flowerbeds twice daily.

A Hot Day in May 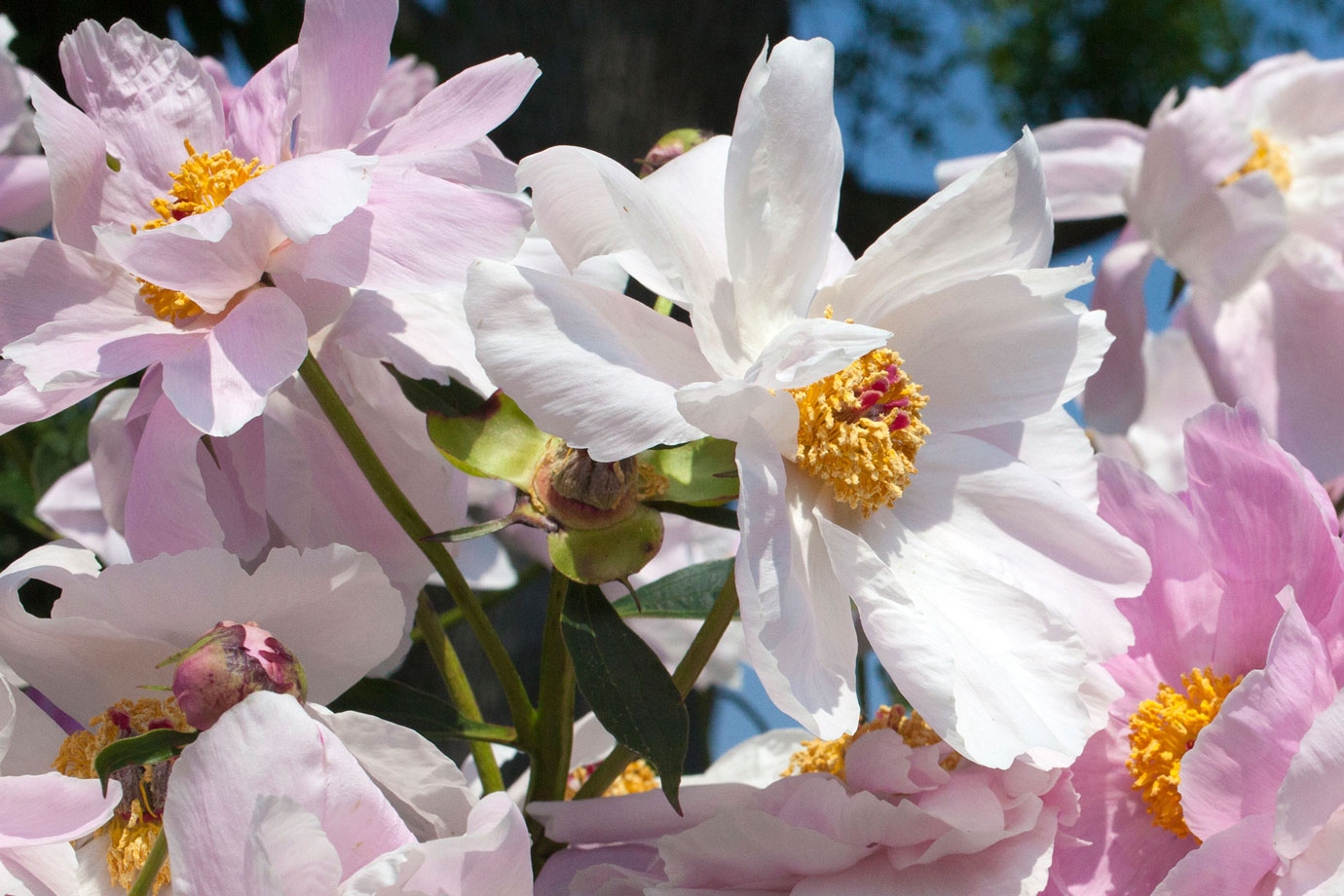 It was the kind of weather that wilts flowers. The temperature climbed to ninety degrees and the air grew thick and soupy by mid-morning. 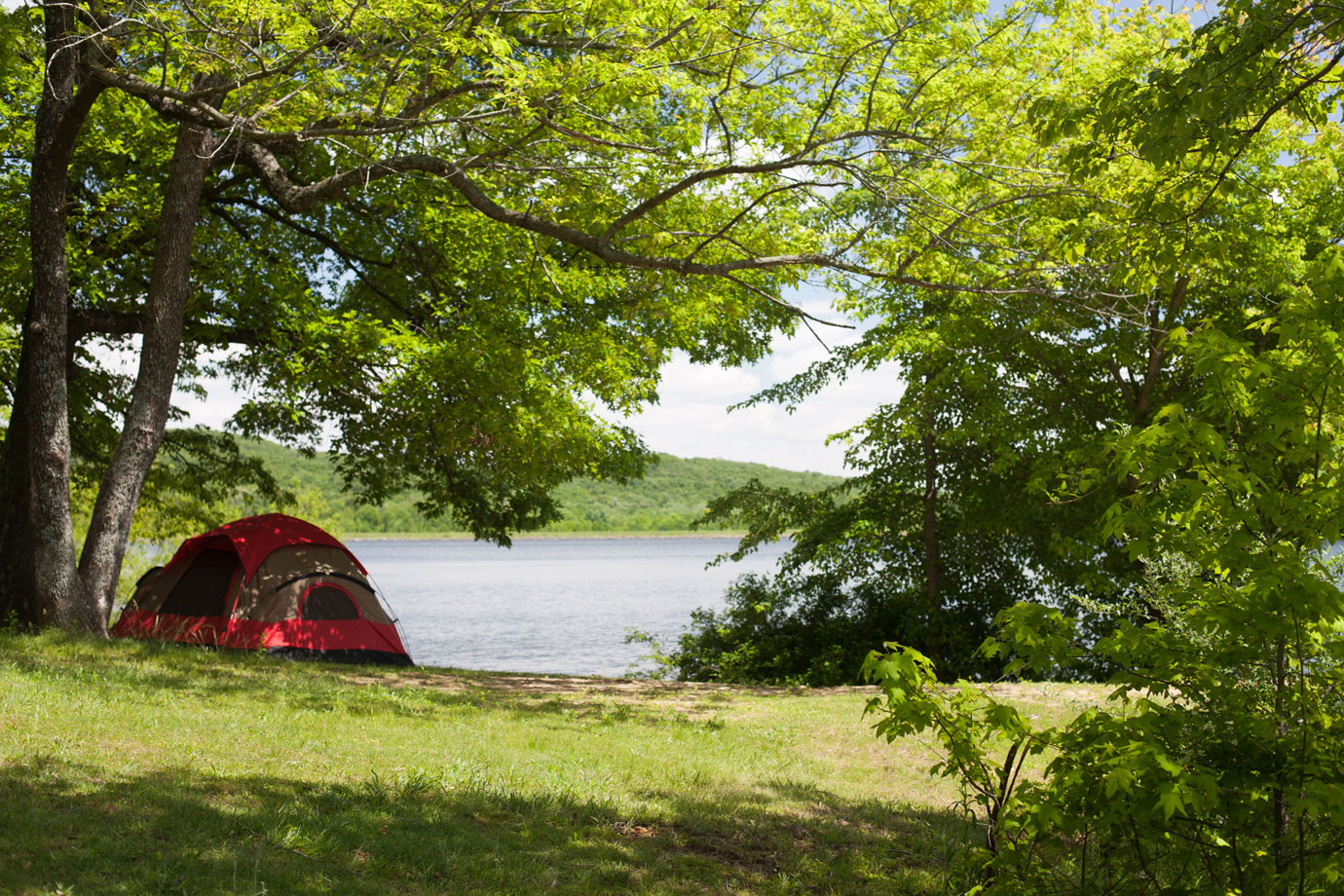 Pictures from a trip to southern Illinios with my mom to visit Garden of the Gods National Wilderness in the Shawnee National Forest. The lack of concrete in southern Illinois is refreshing. 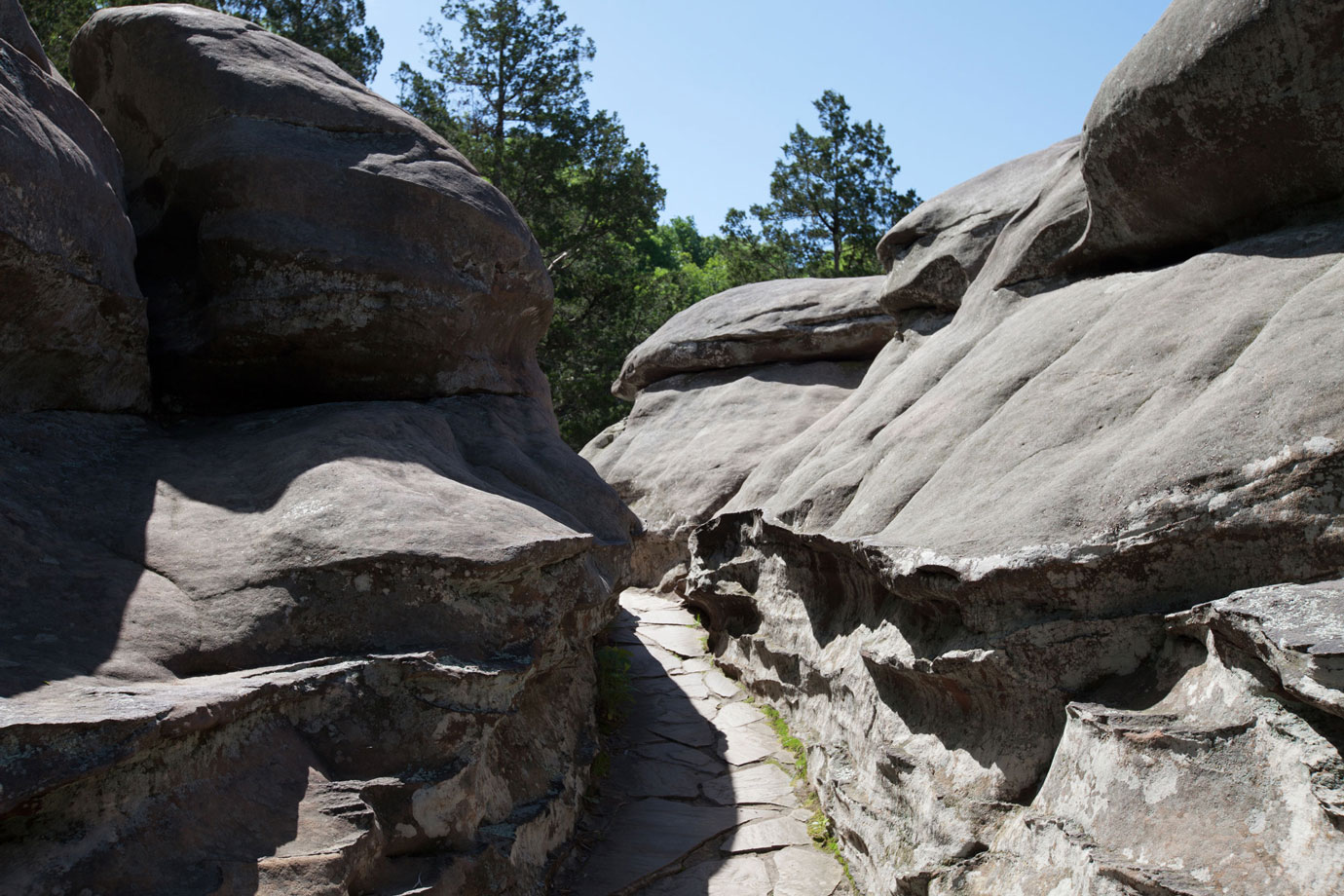 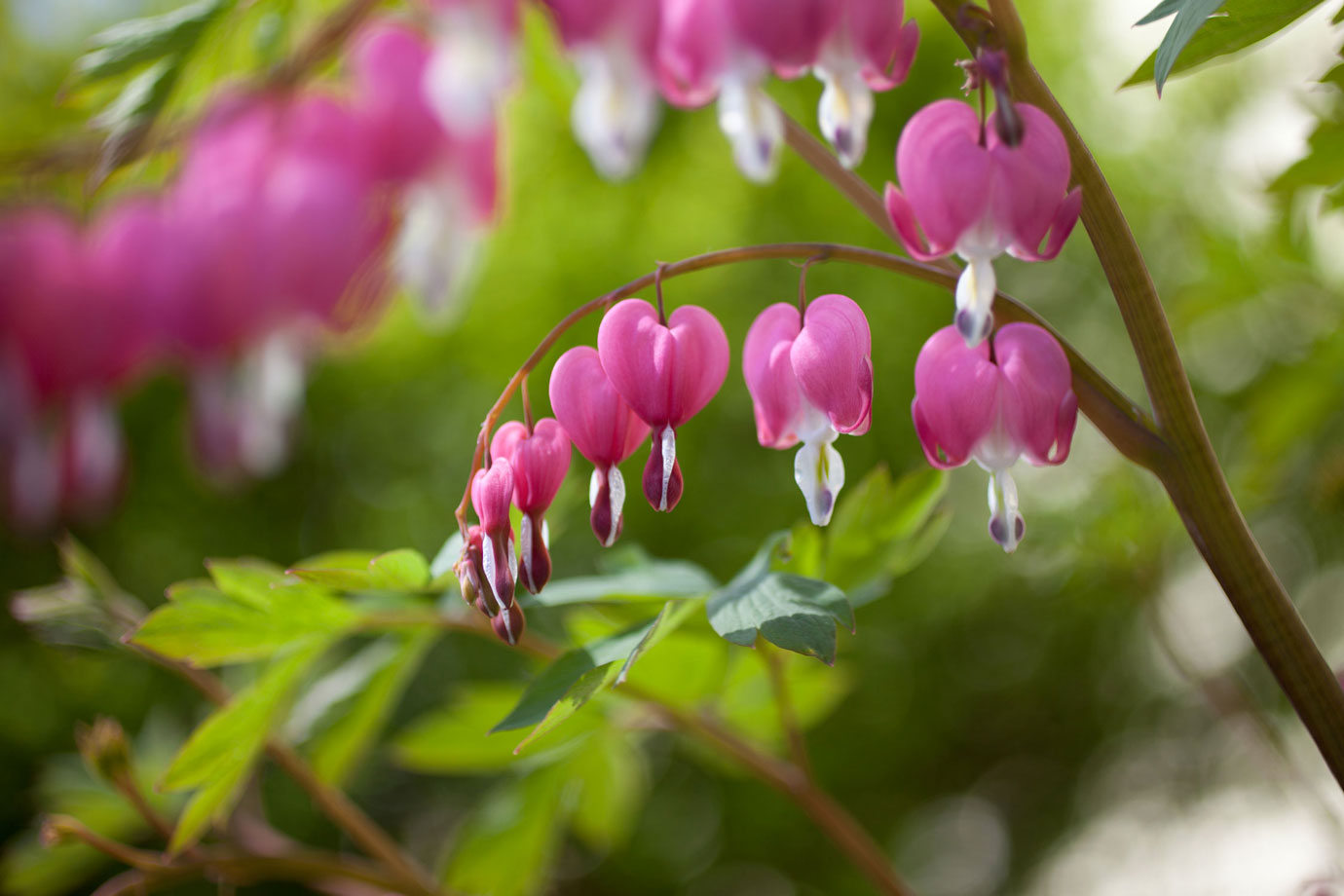 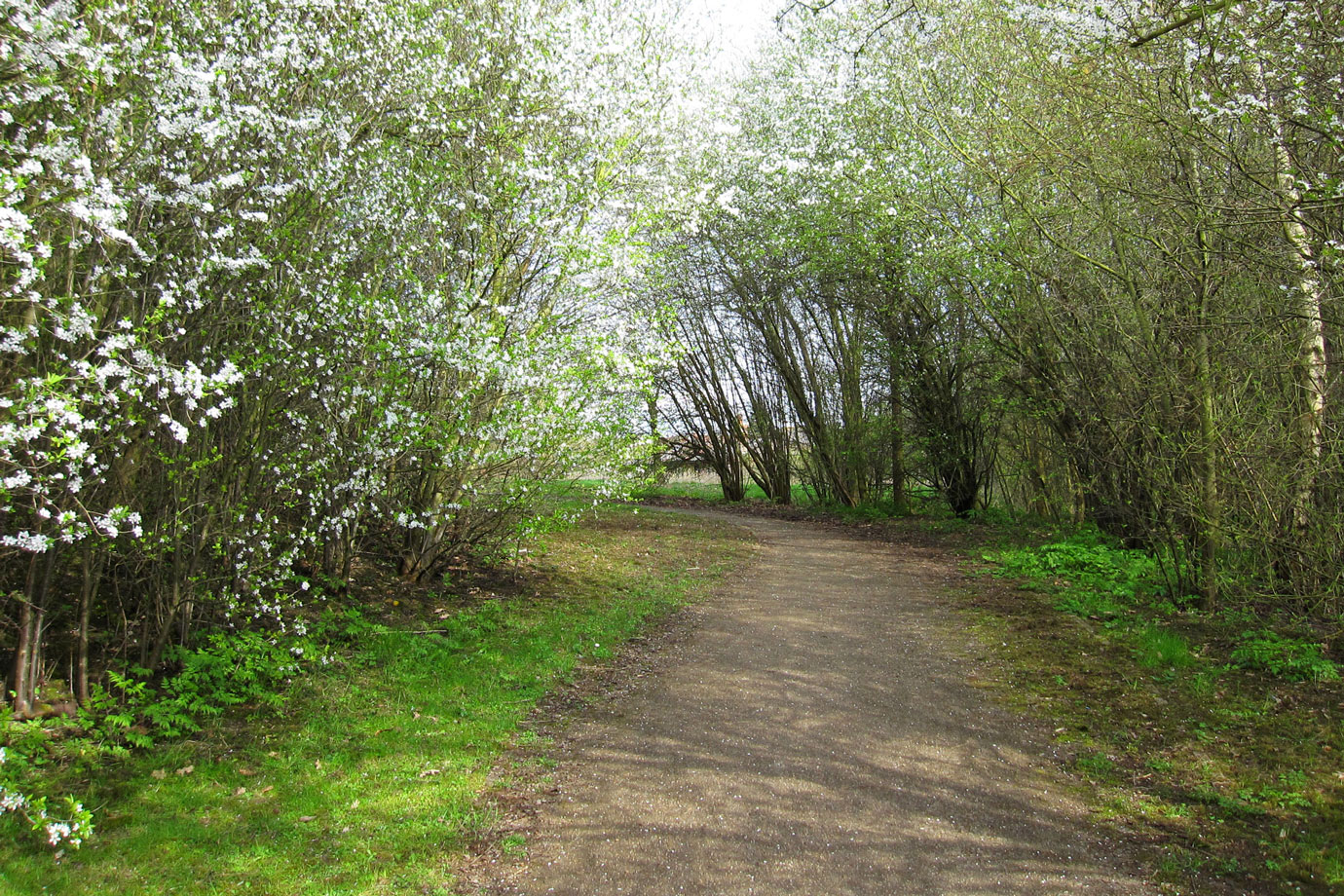 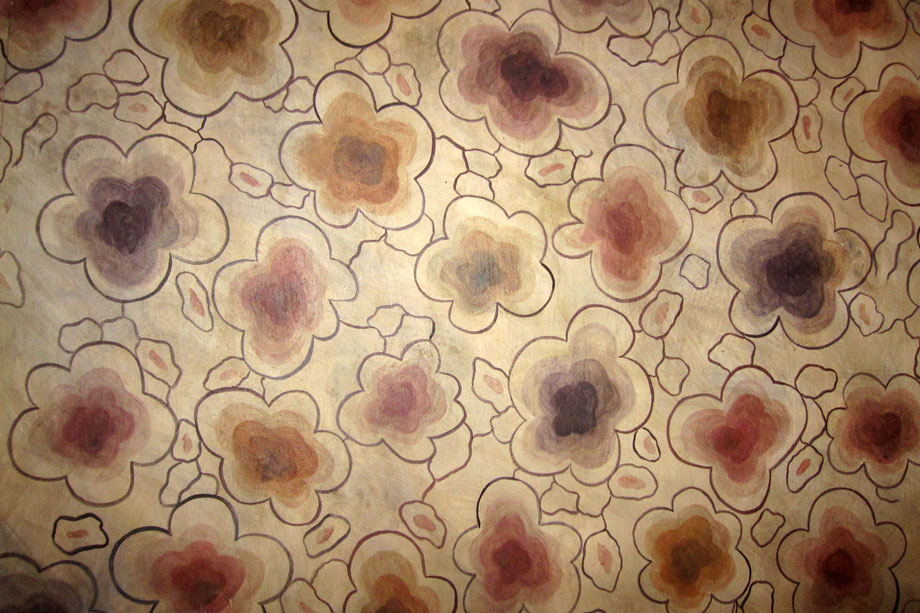 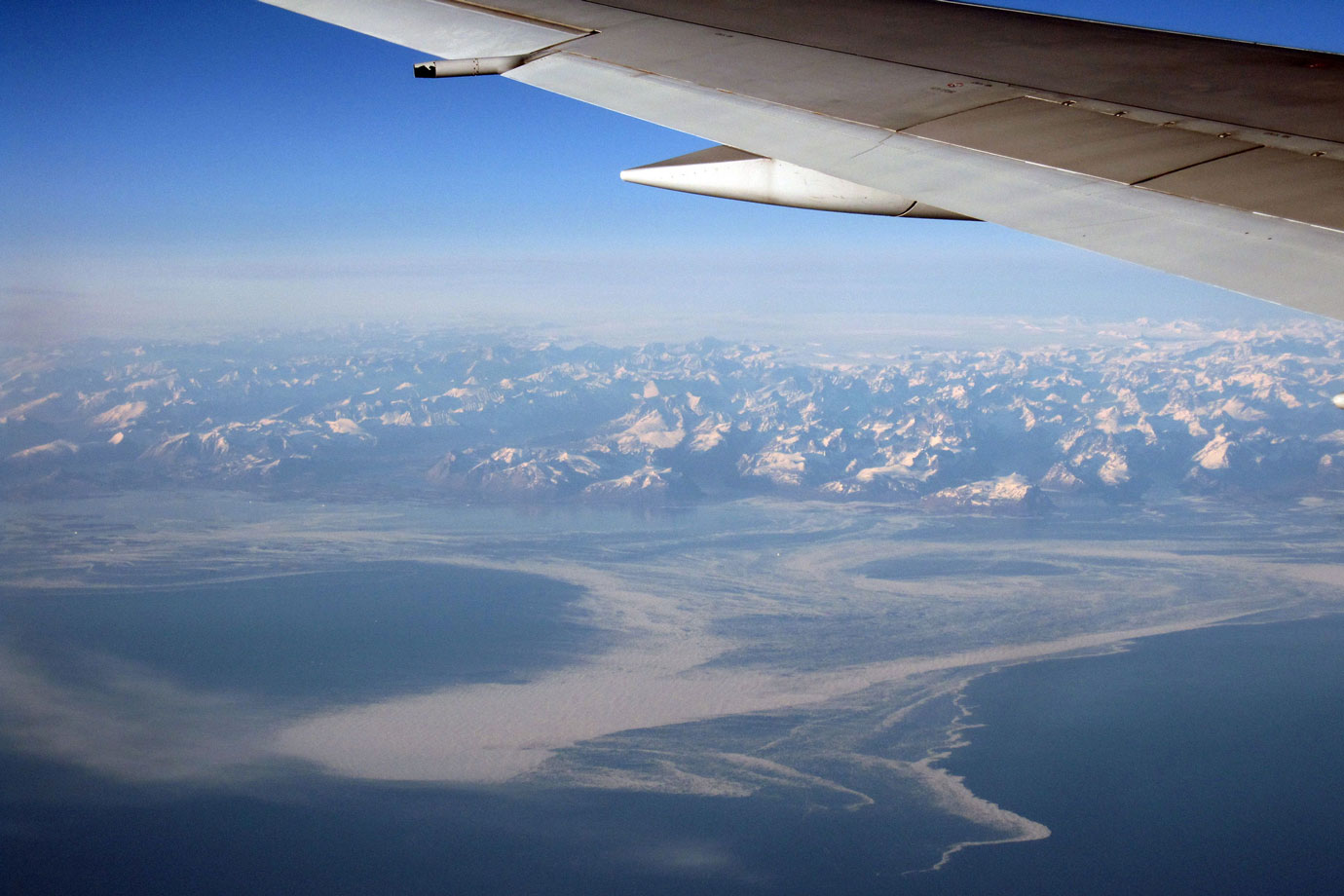 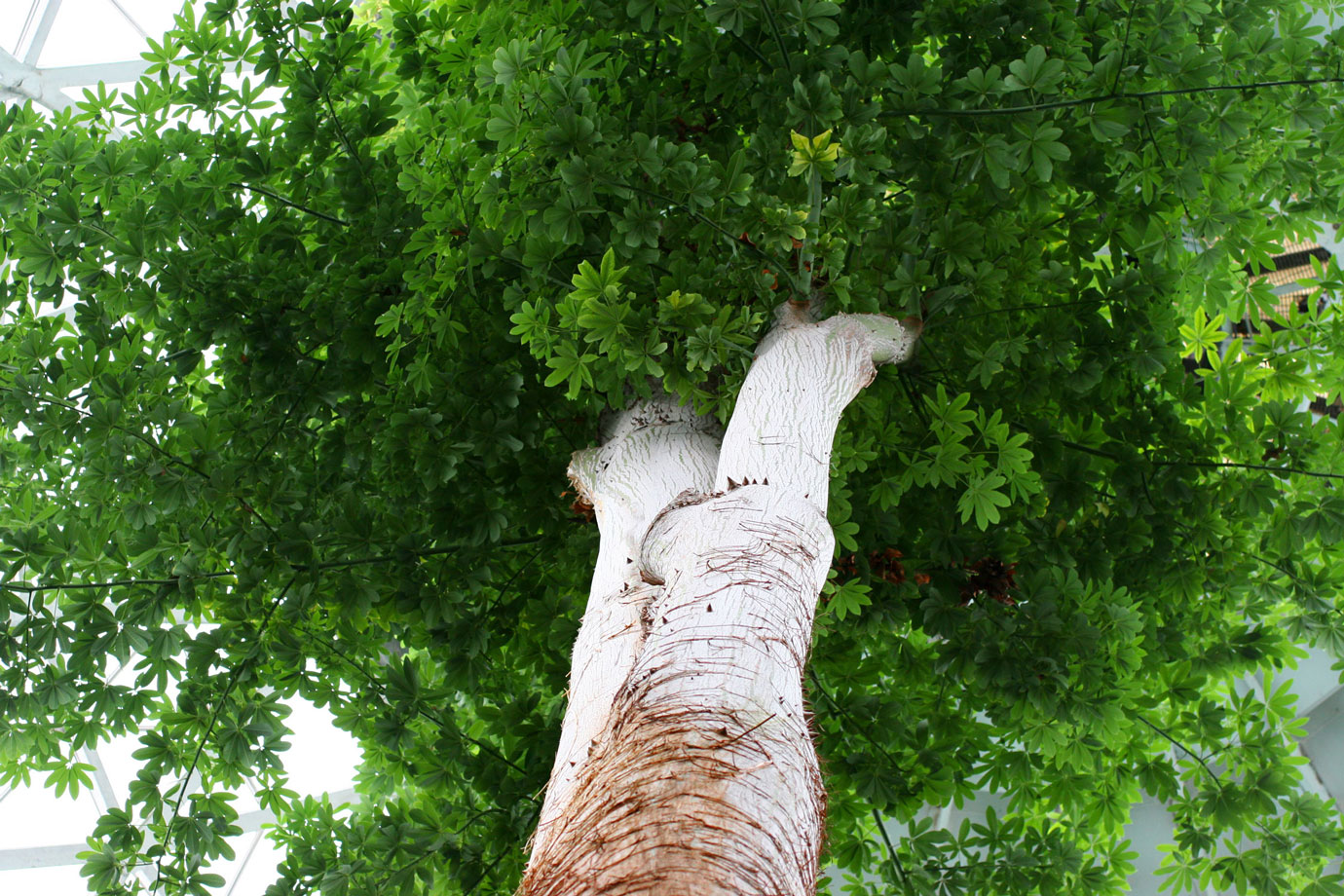 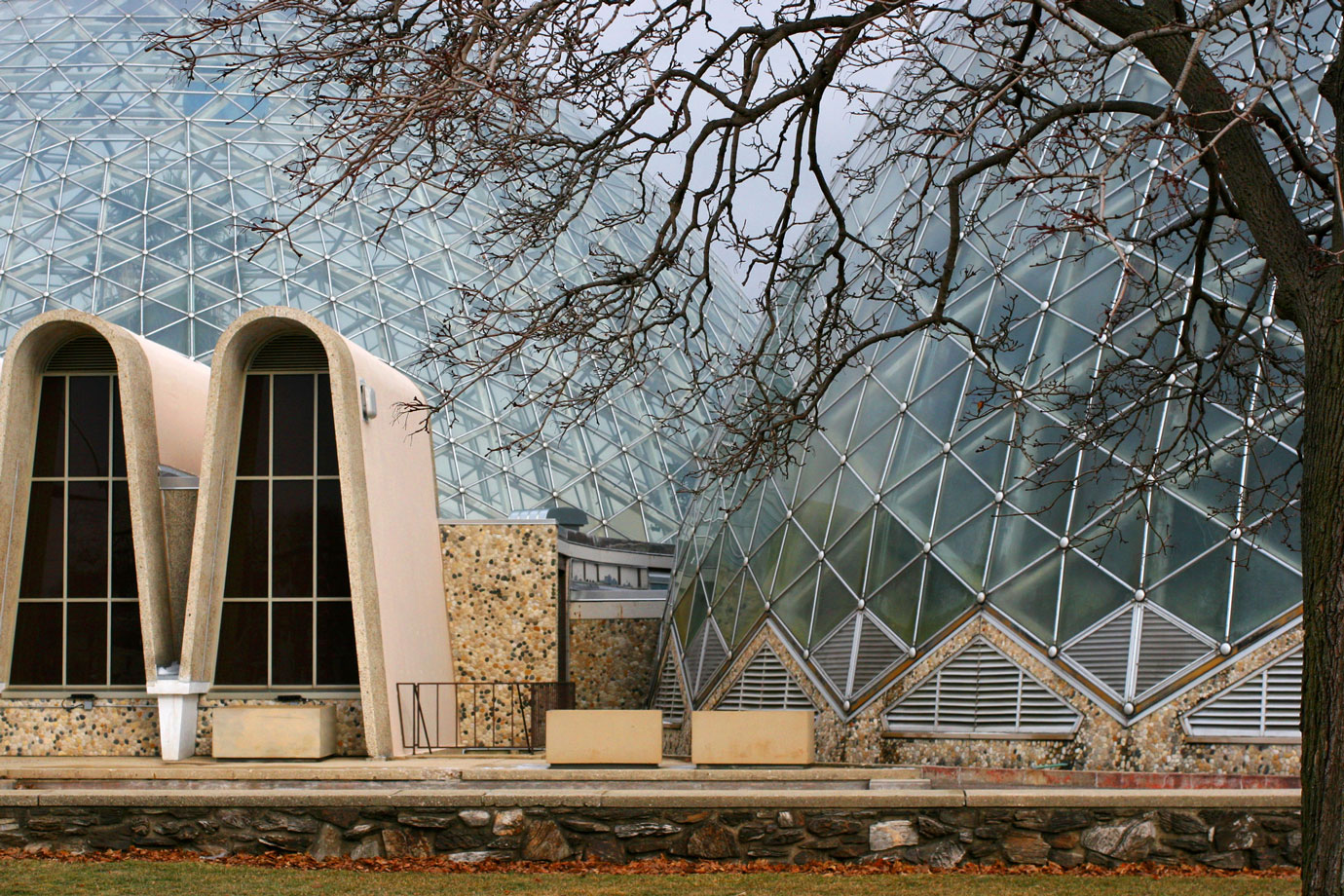 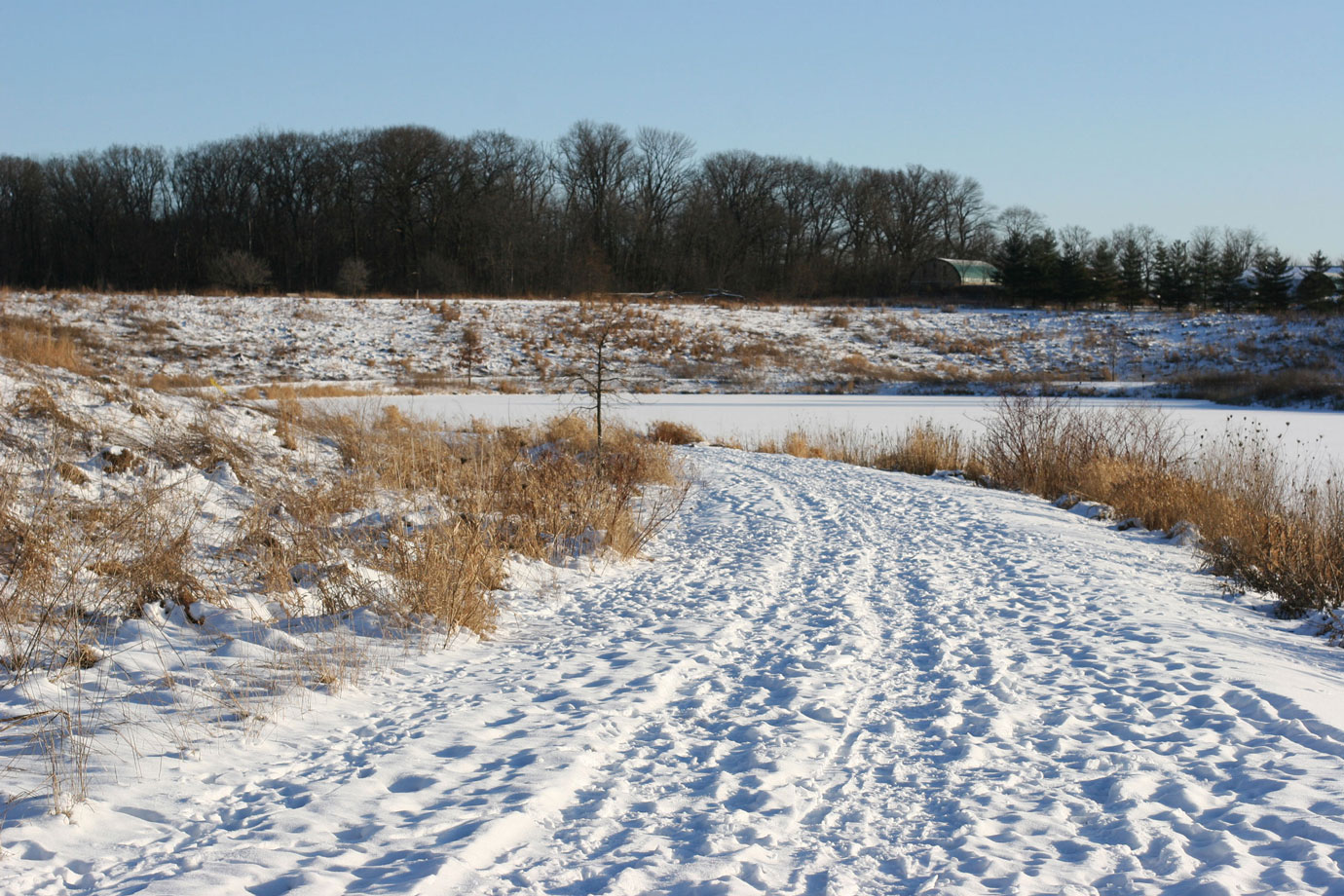