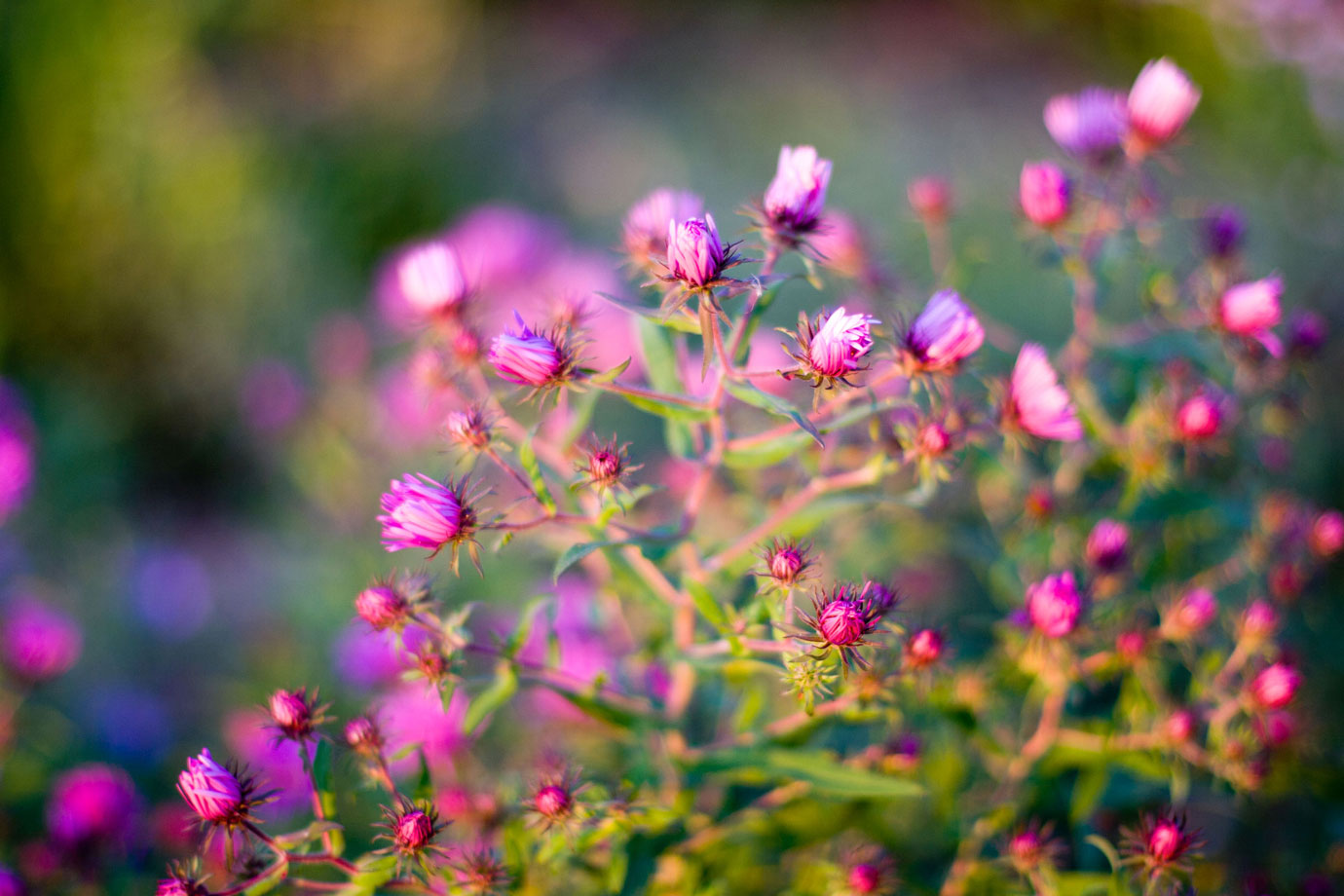 The days are getting indisputably shorter. It’s a race to finish work and get outside before the sun starts to set and the trails go dim. Today, I missed my window of opportunity for getting in a decent bike ride before sunset so instead I packed up my camera and drove out to Independence Grove for a quick walk around the lake. The light was terrific for photos.

I’ve been struggling to get used to my new 50mm lens. It’s a highly rated lens and it should be producing terrific photos. Sadly, most are overexposed and fuzzy. I know that probably means I’m not operating the camera properly. But I’m using a tripod and bracketing exposures. Still the images are washed-out and soupy. I finally gave up and took various random images without much care for their quality. Some ended up being better than expected. 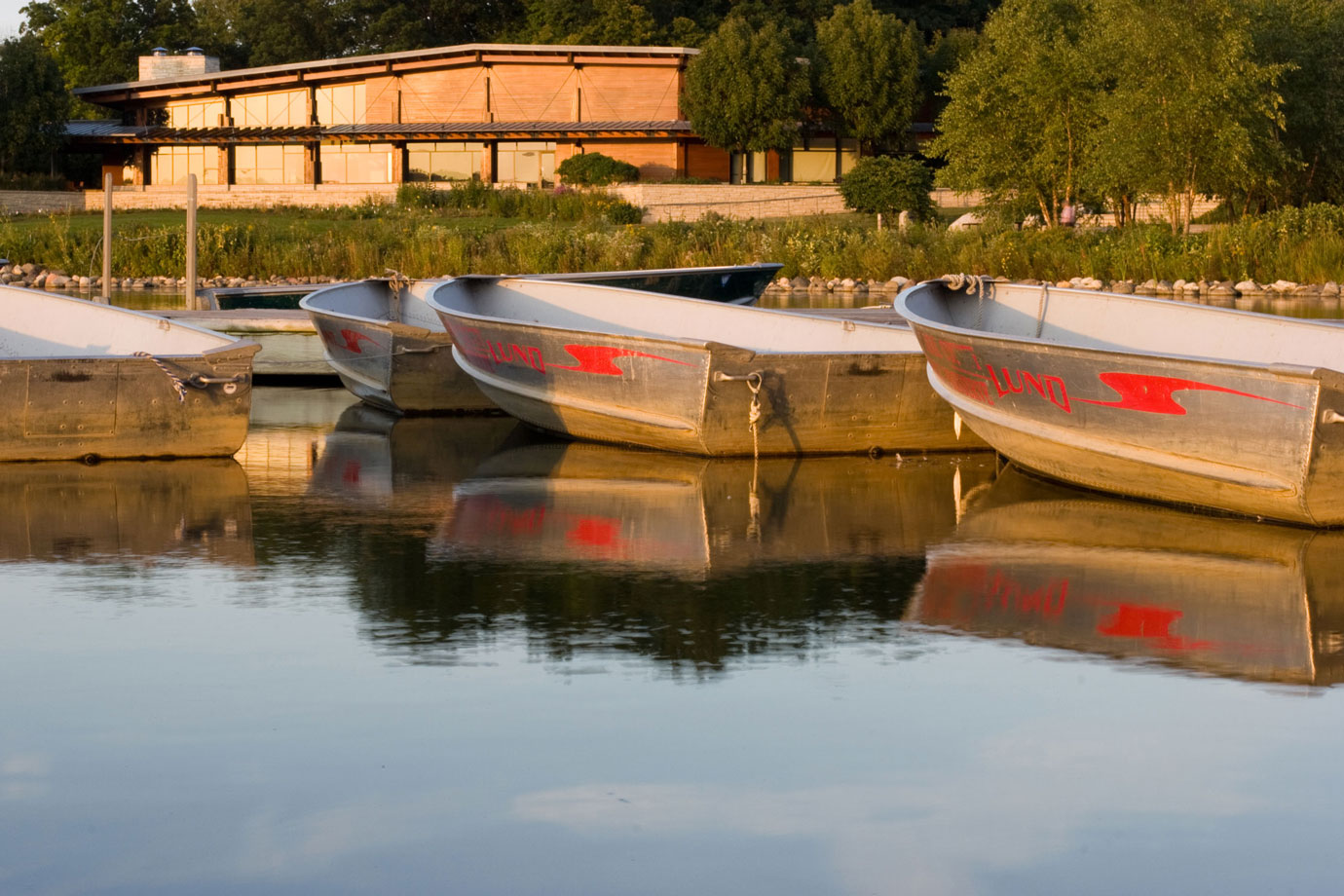 After exhausting my photo-taking ambition for the evening, I went home and slumped on the couch for a while and watched some mindless TV show. Then it hit me. I felt suddenly and hopelessly sedentary. I couldn’t just sit there. I decided to go for a jog. In the dark. I didn’t care, I just had to do something and I didn’t want to go excercise under the fluorescent lights at the health club. So I somehow managed to pound out a two-mile run along the bike path in inky blackness. It was superb—cool and quiet. I decided I shall have to do that again, perhaps with the new headlamp I just ordered, which will enable me to both run and bike late into the evening. 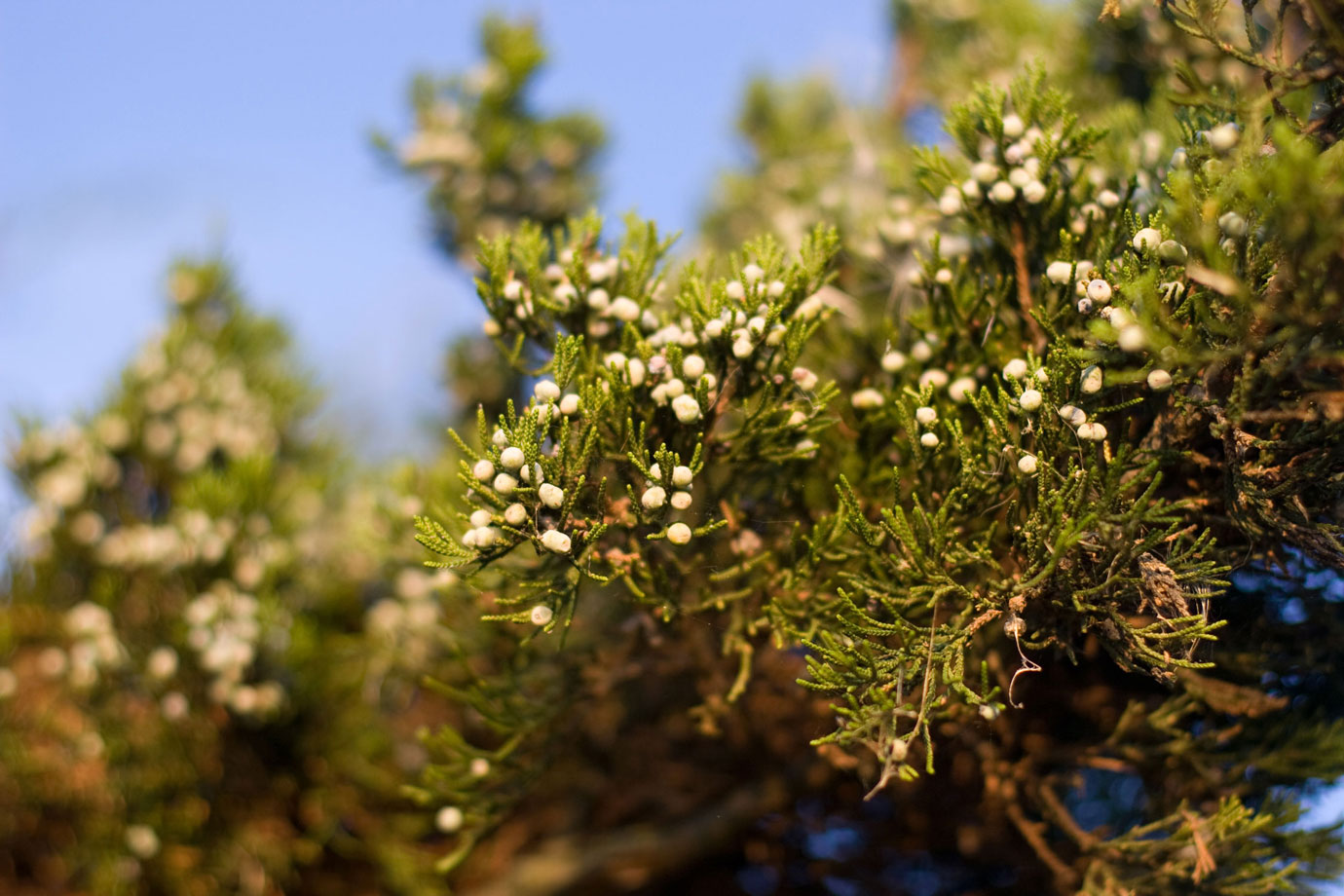