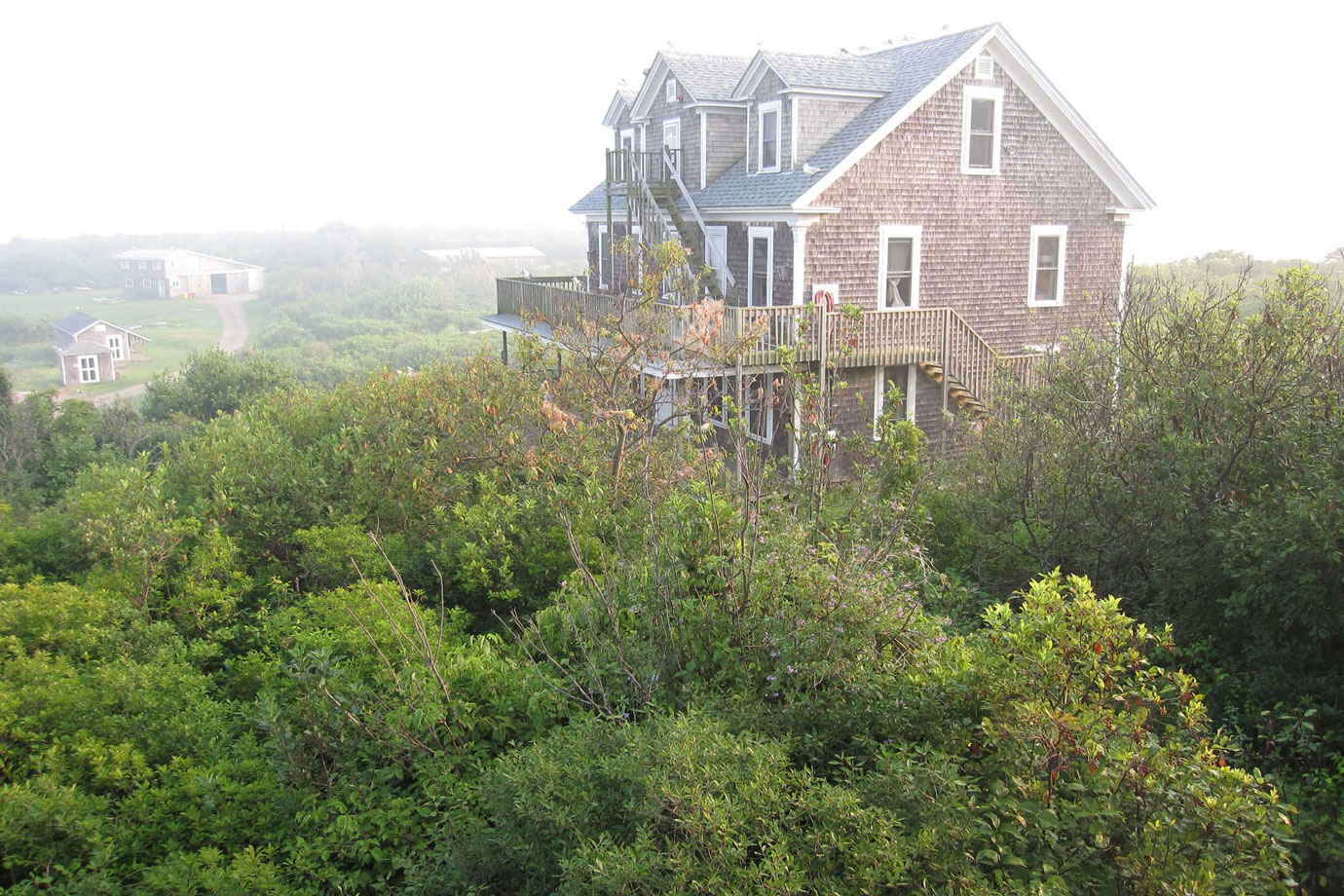 Although I find some aspects of my recent visit to Appledore Island challenging, I seek out my own space amidst the salt-spray and granite. 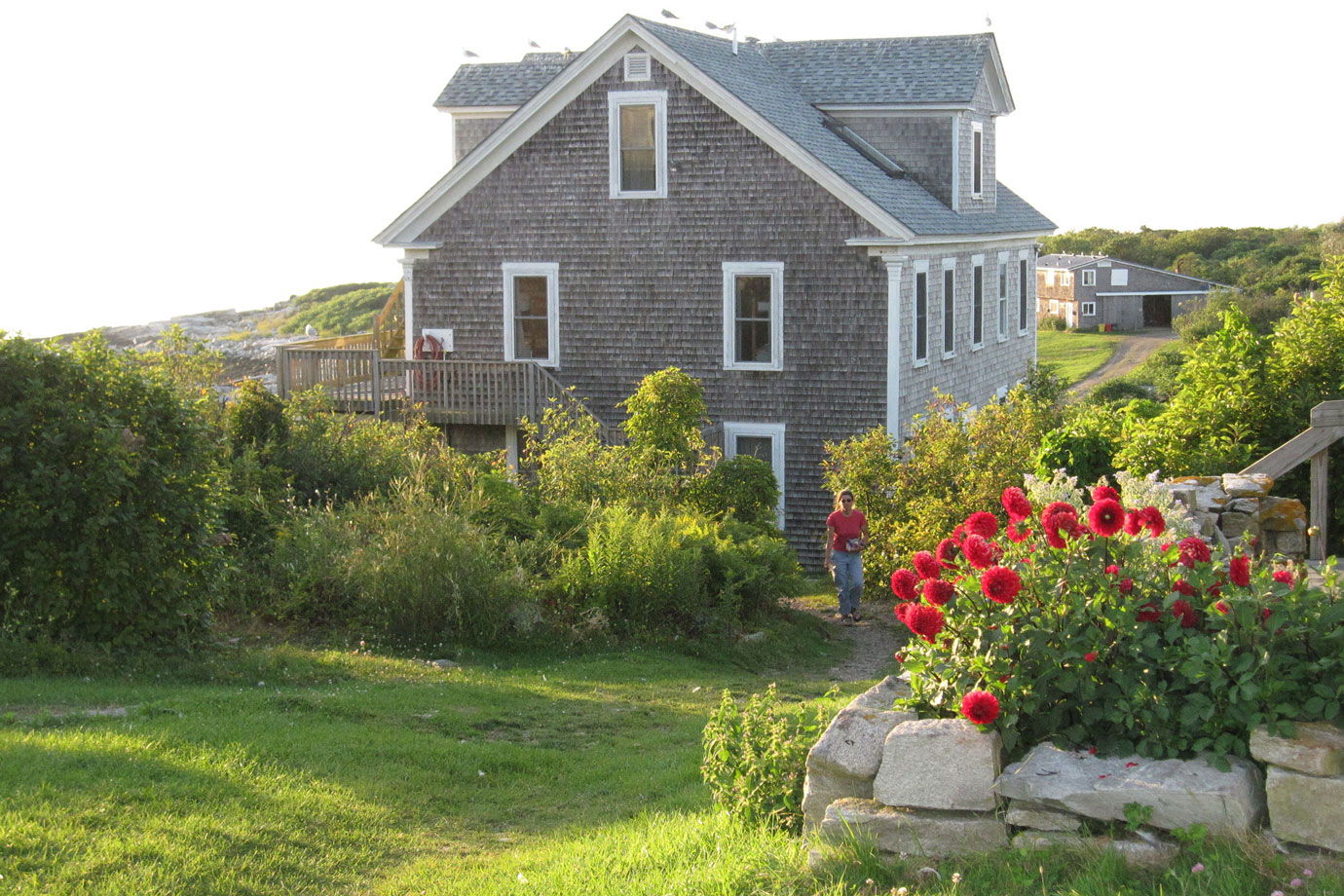 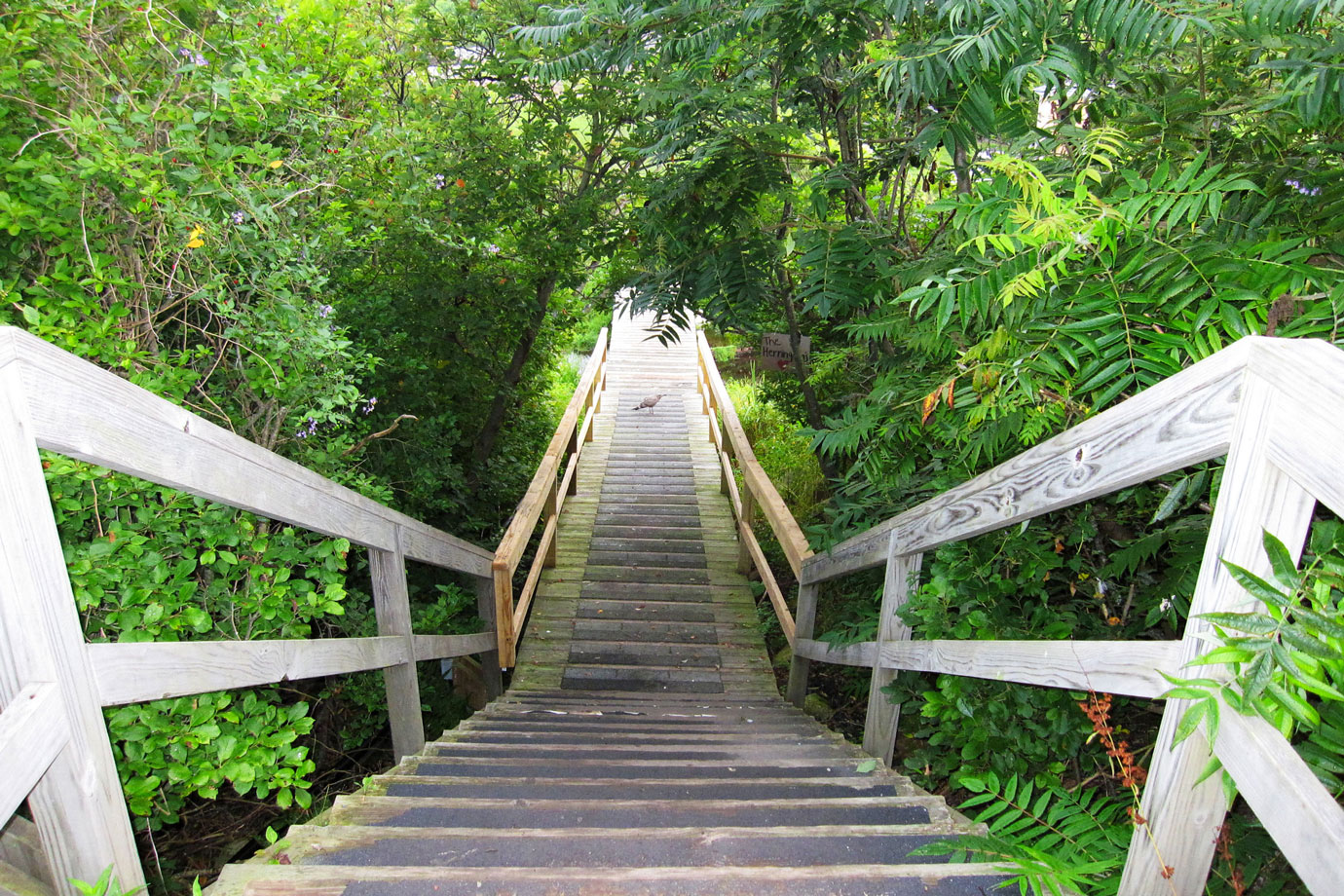 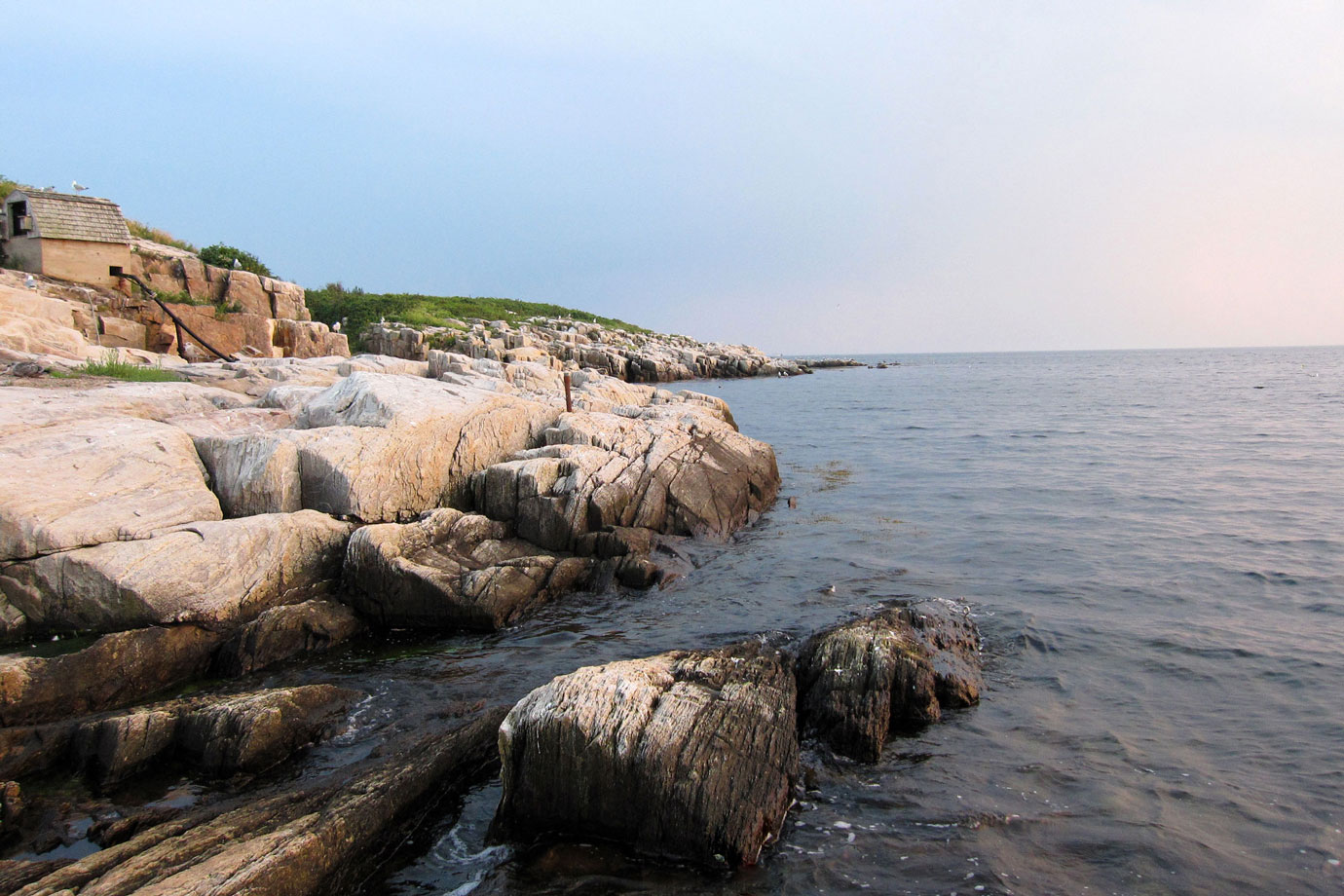 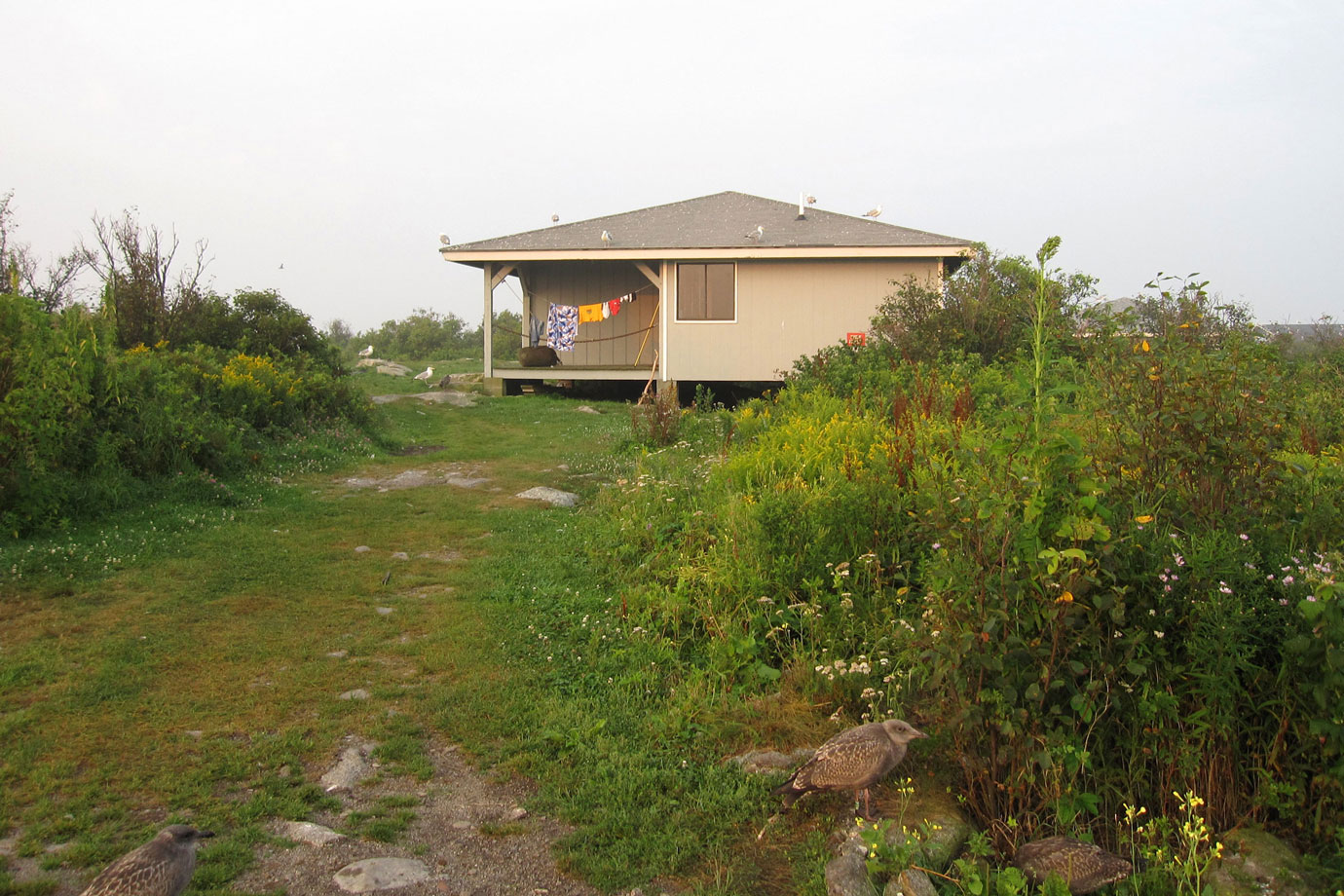 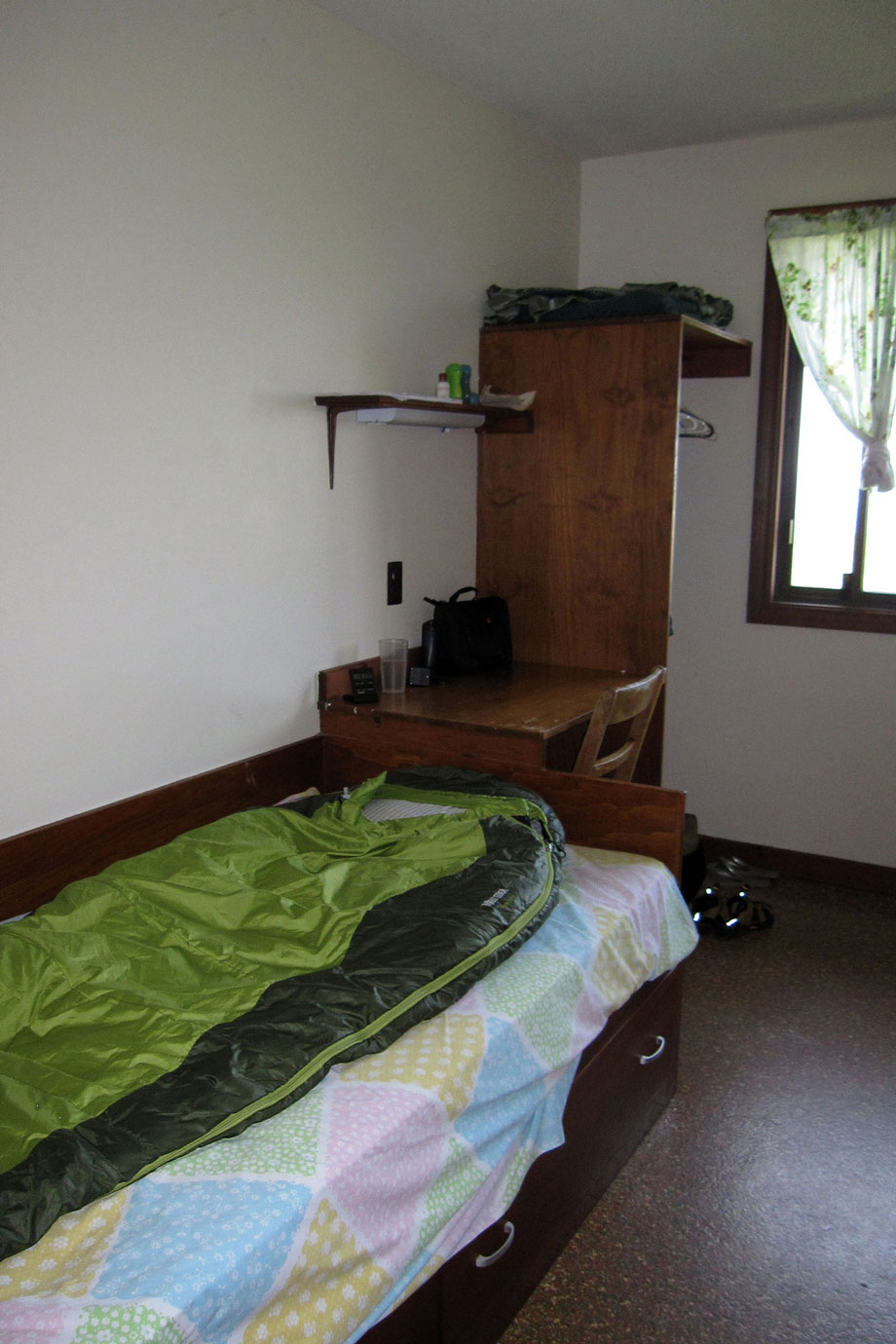 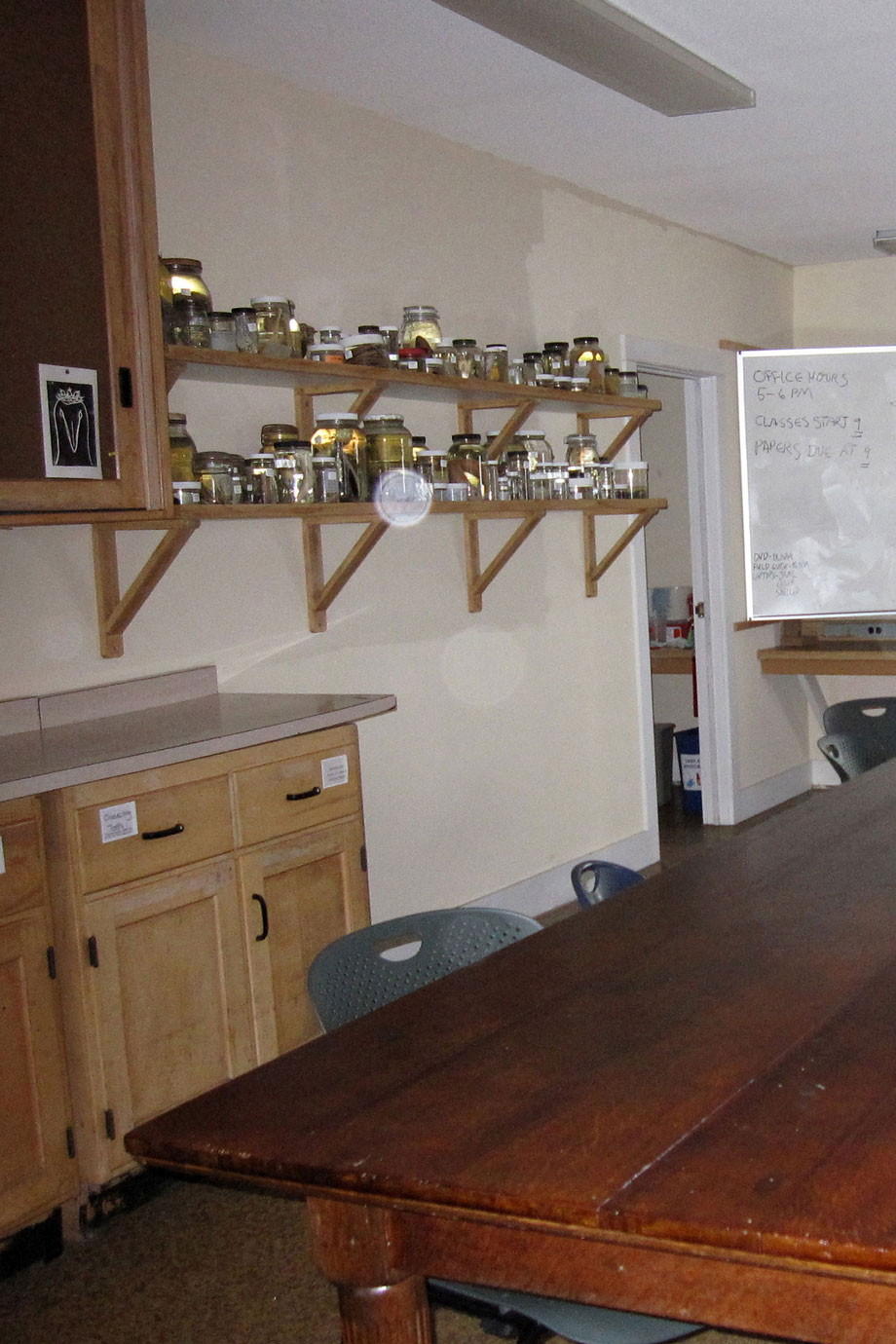 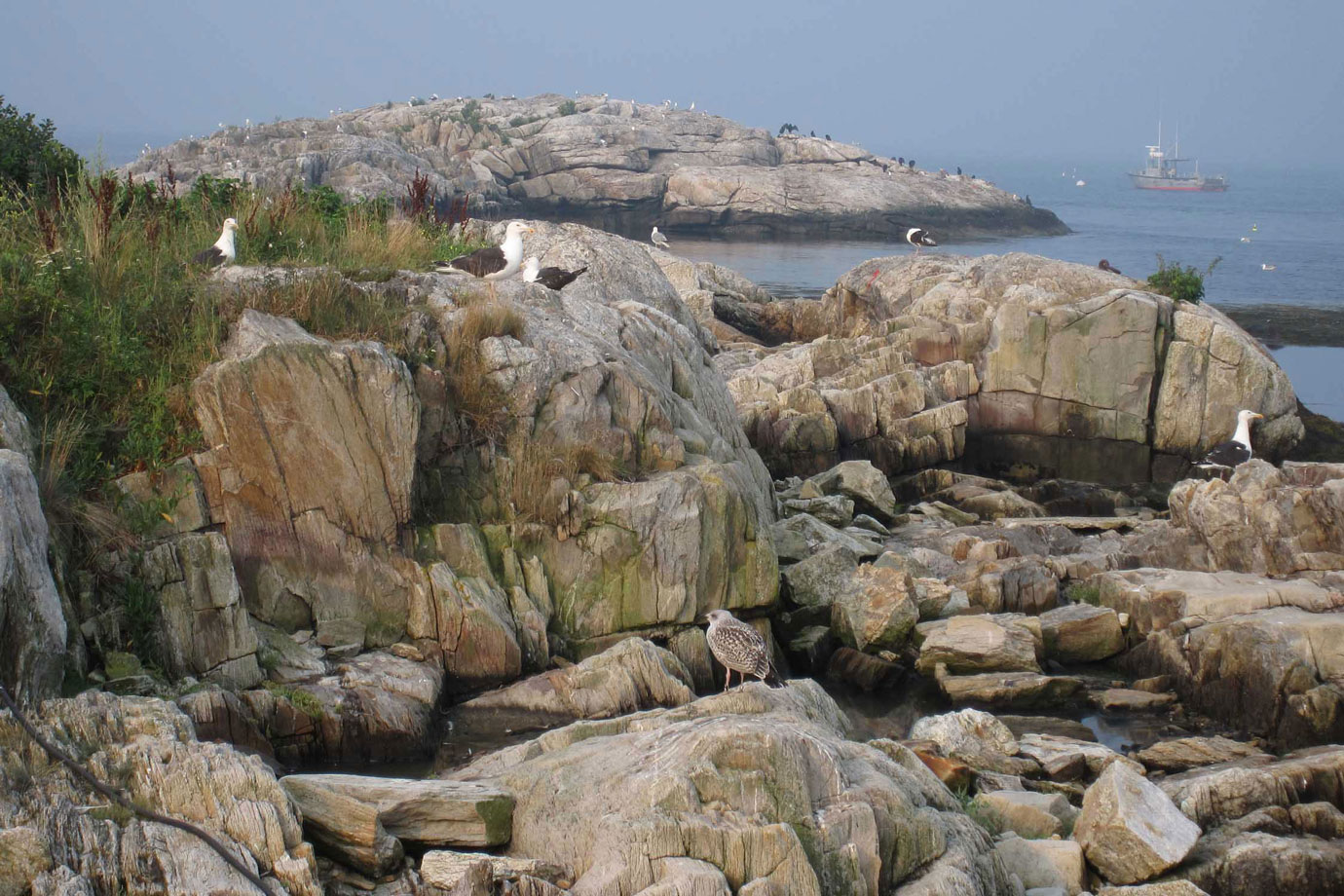 Most of April has been etched by bone chilling winds and window-pelting rain. But today the sun broke through the clouds and the temperature climbed to seventy degrees, interrupting an otherwise icy, slate grey spring.