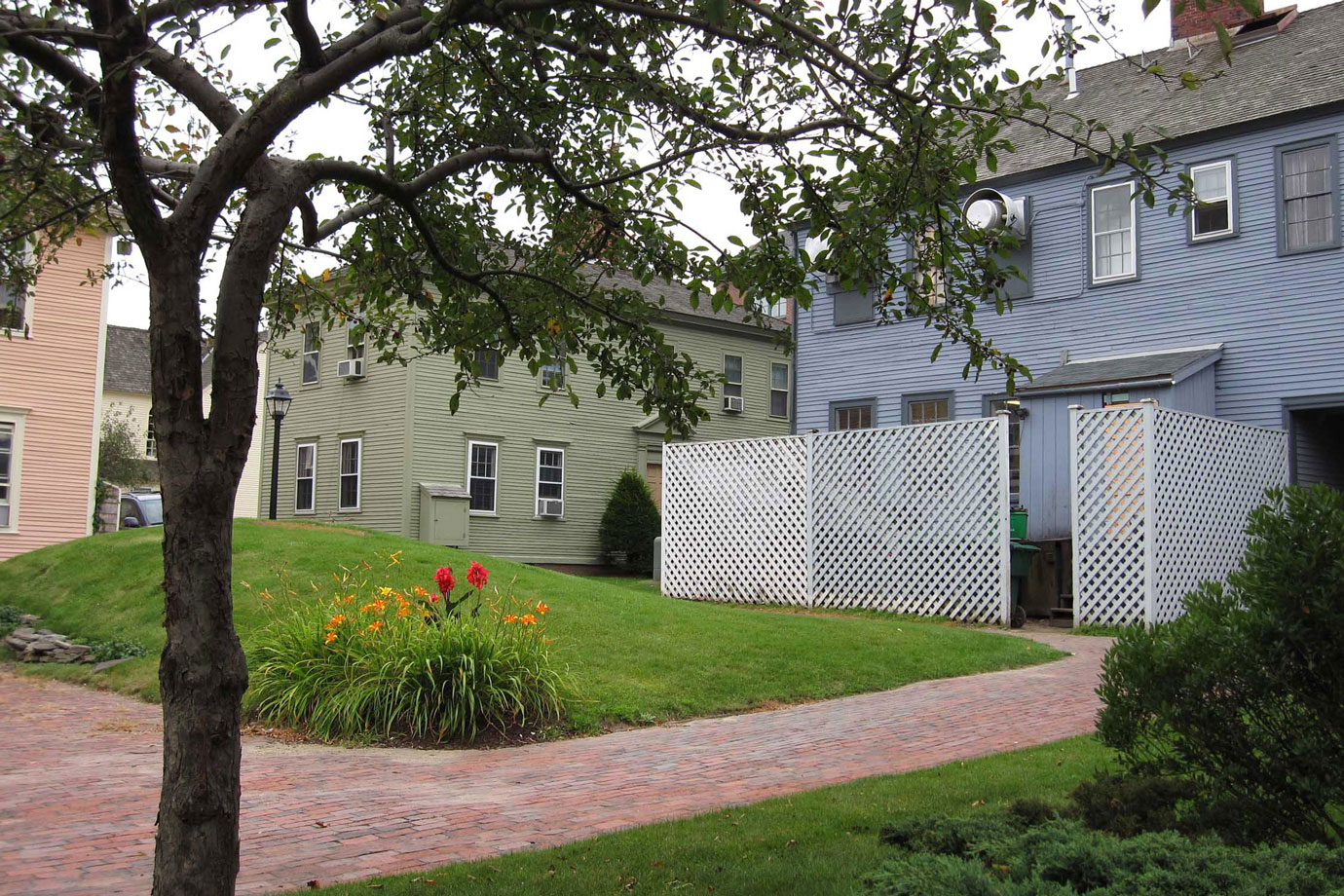 I arrived at the Sheraton in Portsmouth, New Hampshire a day early. Since I don’t have to leave for Appledore Islands until tomorrow, I took this opportunity to relax and explore the town, taking pictures of old houses—beautiful little gems that are quintessentially New England. 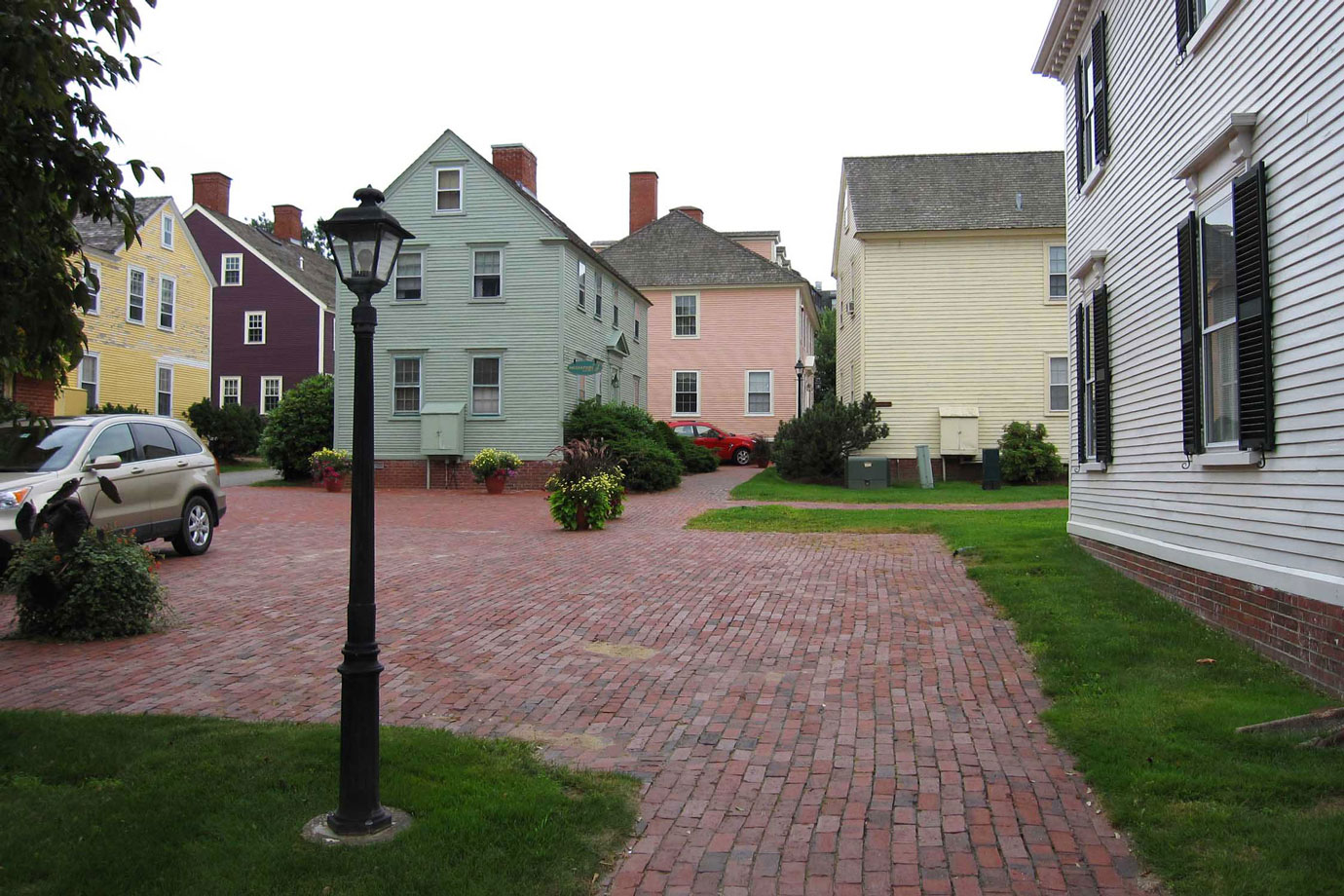 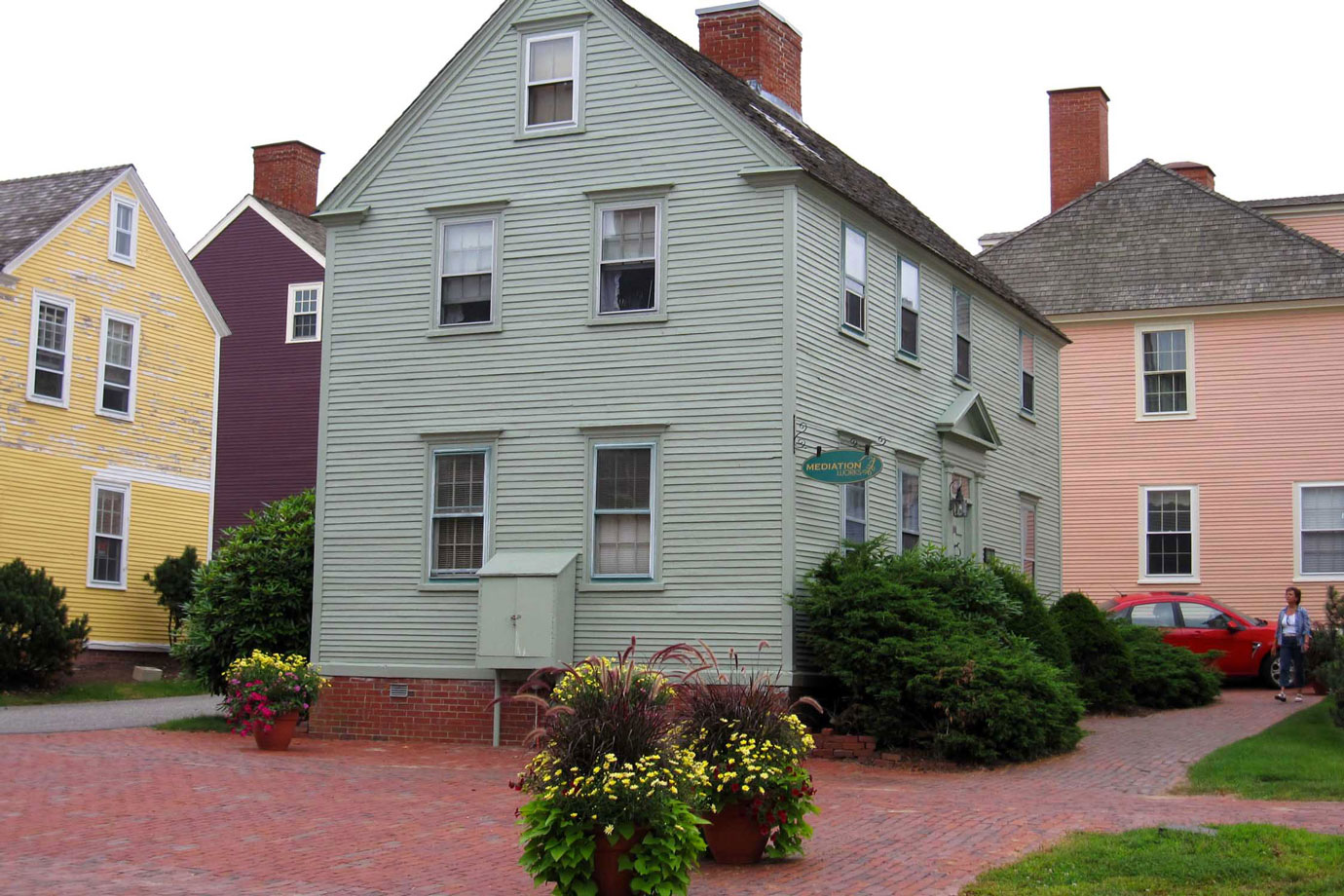 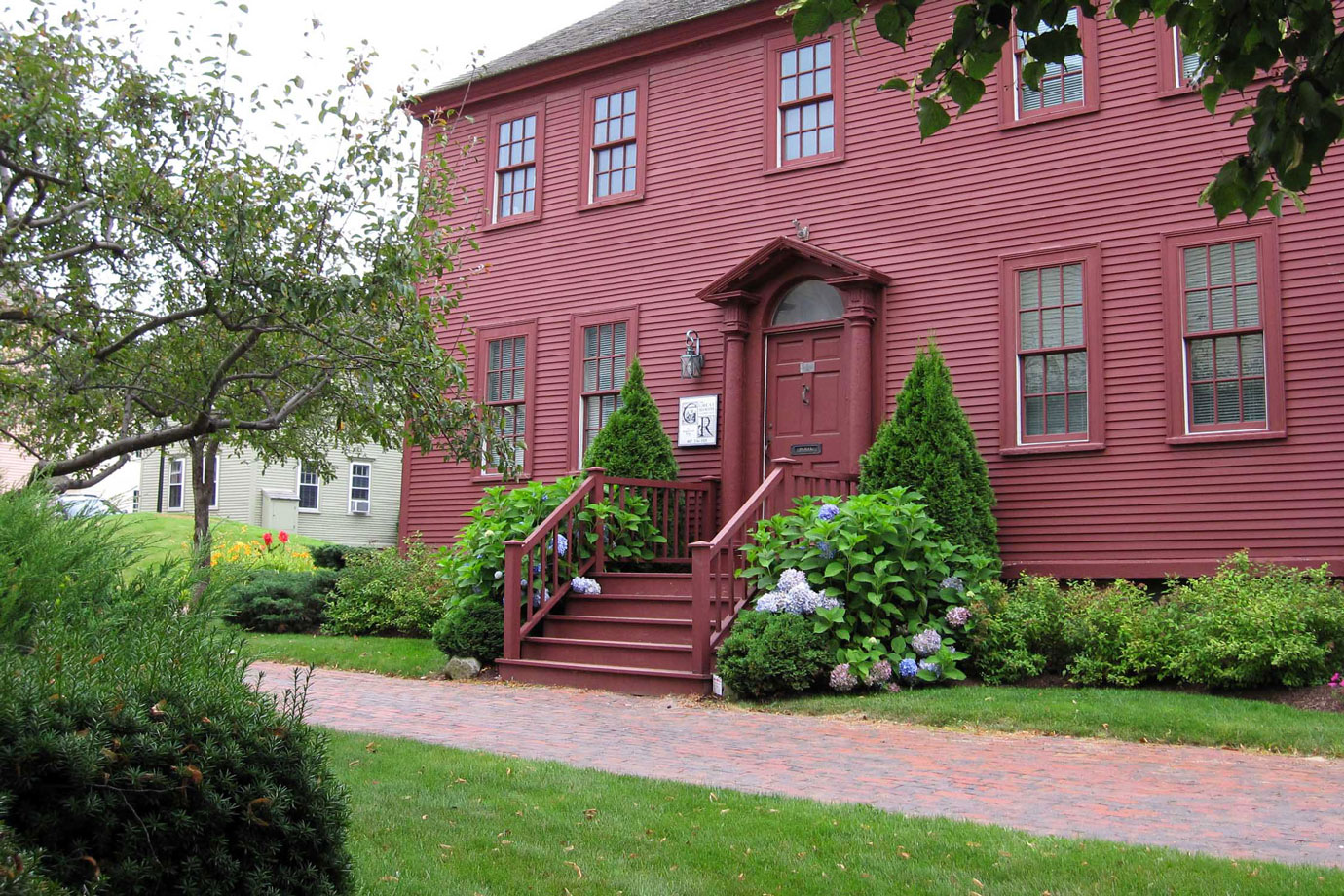 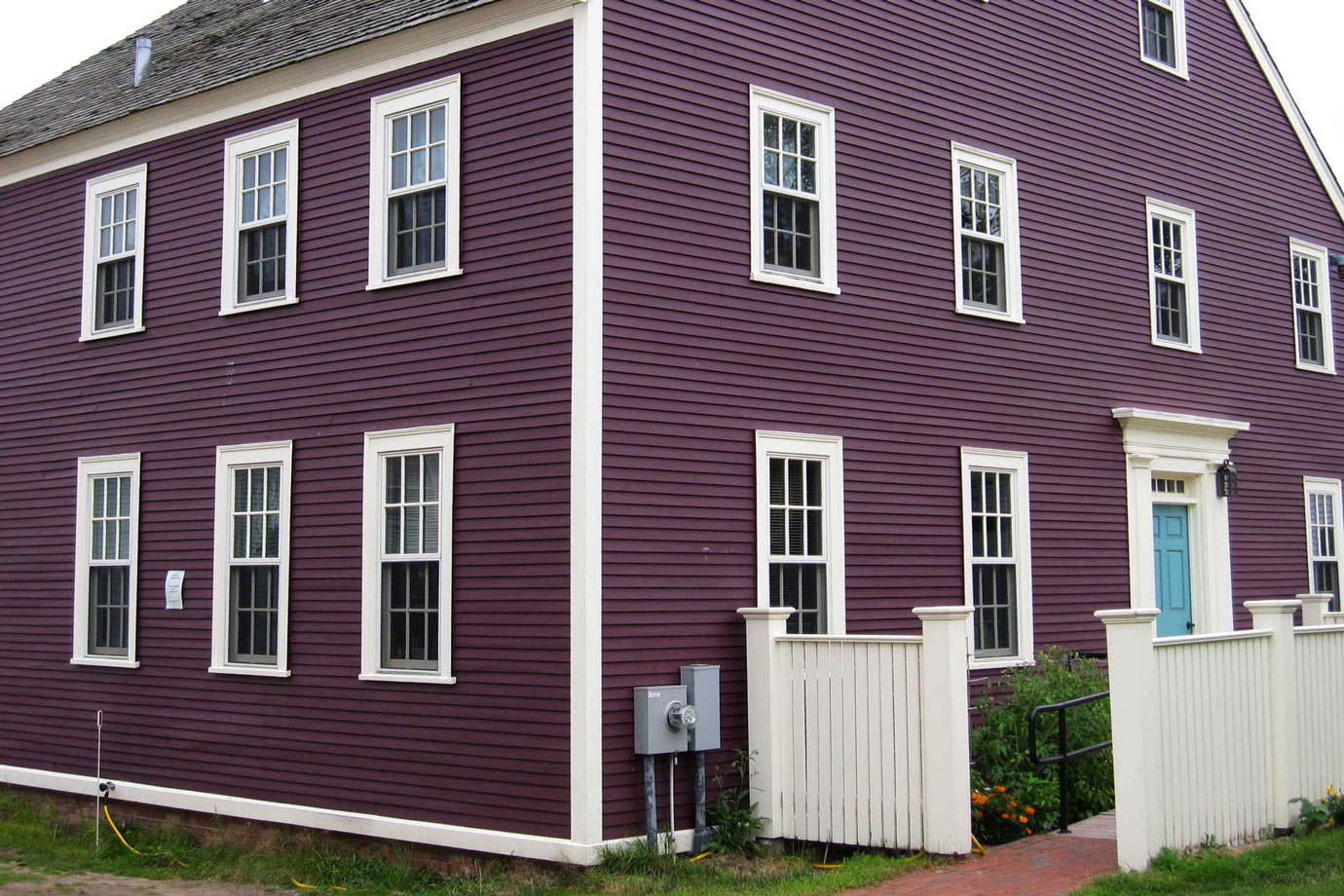 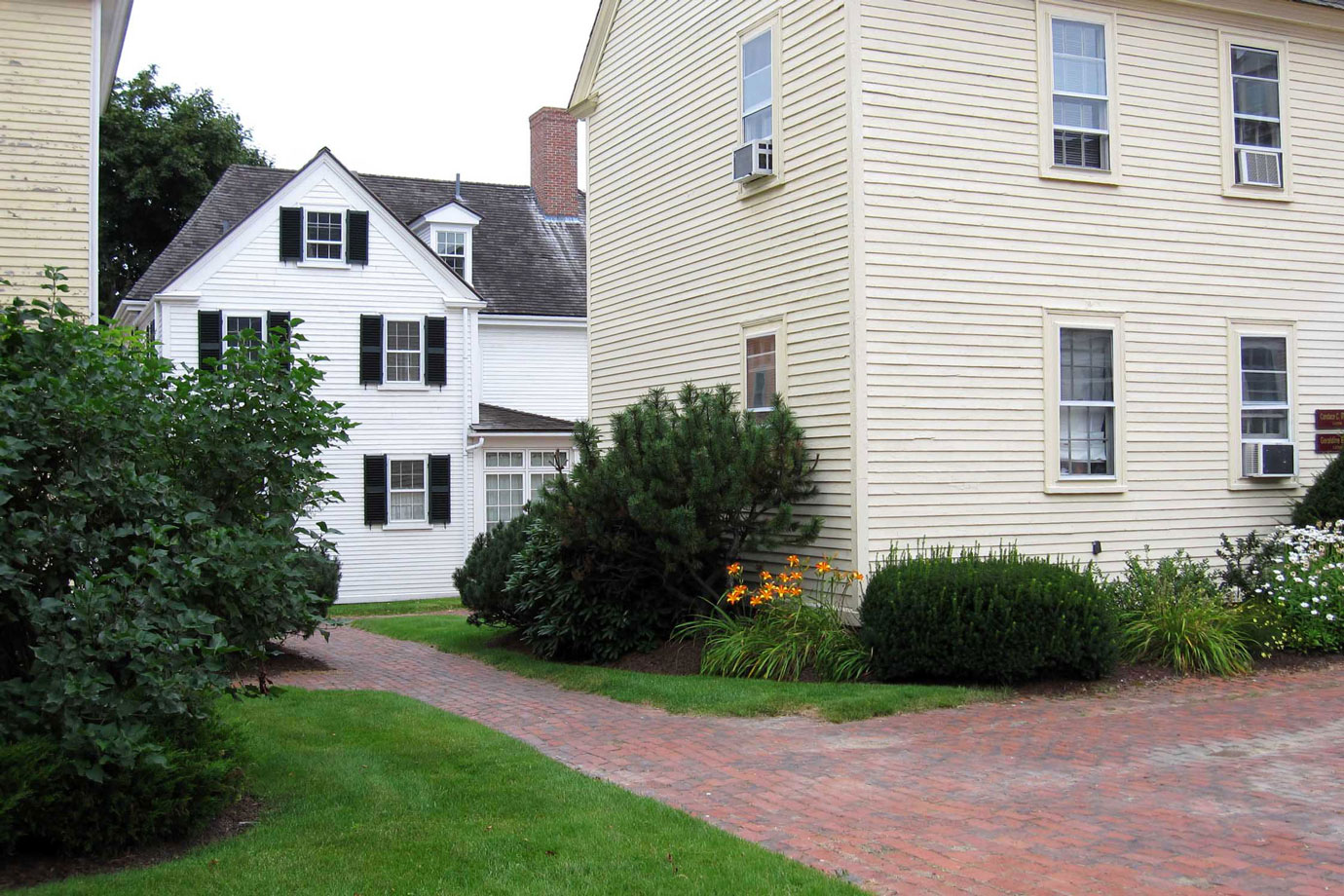 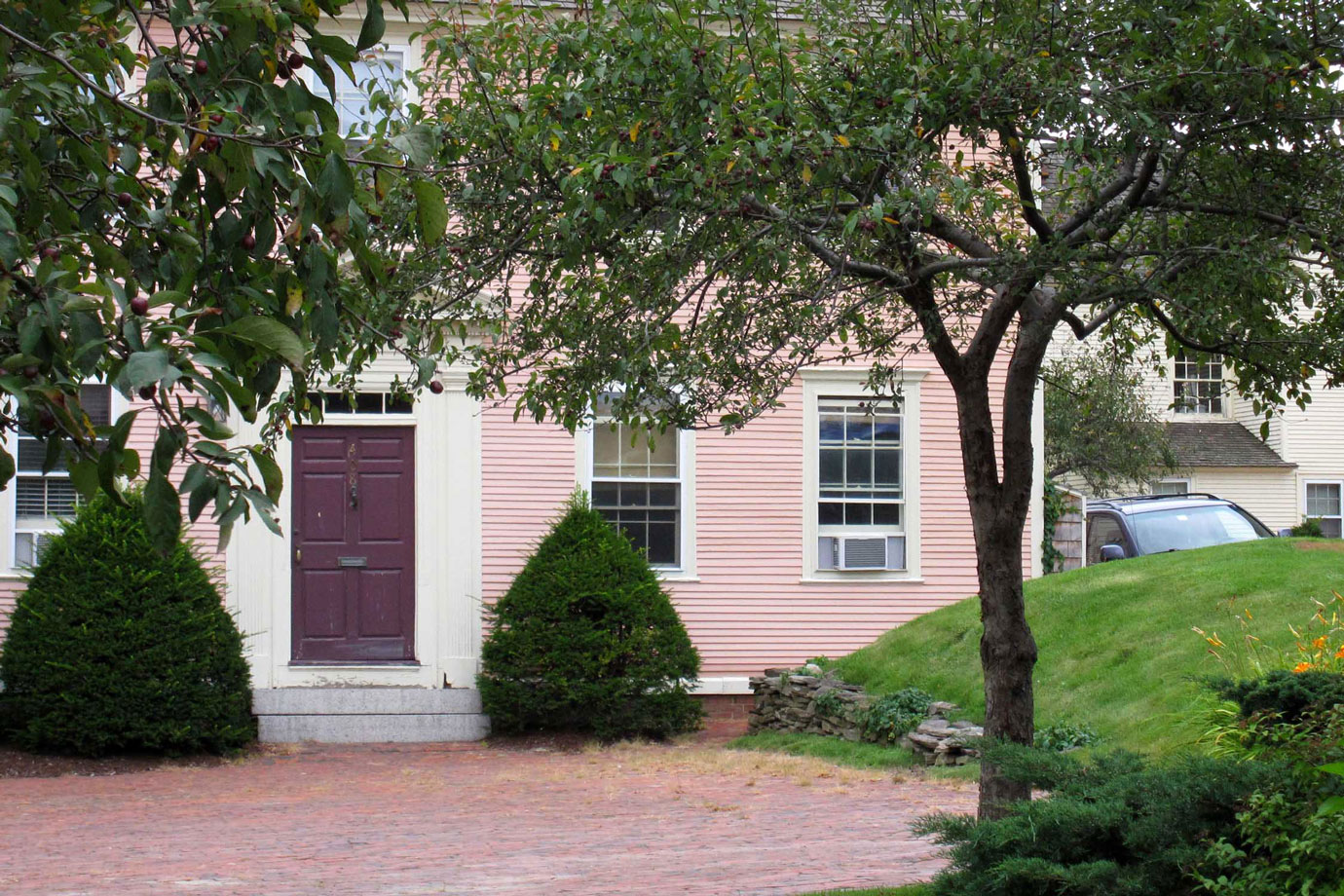 When we set out this morning, we had planned to hike the Zion Narrows as far as we could from the bottom up, starting at the Temple of Sinawava.