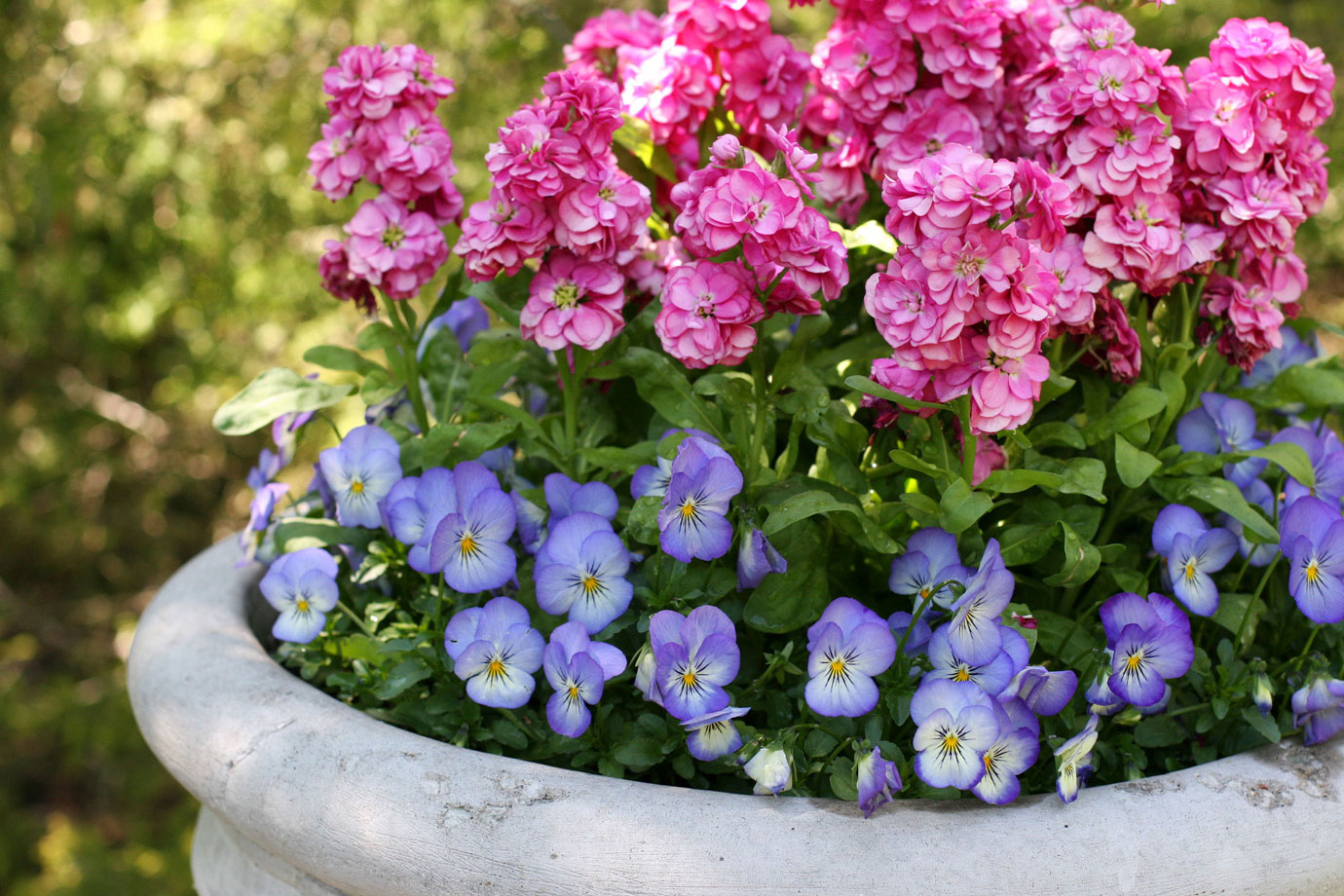 Each spring, when the flowers bloom and break the long color-silence of winter, I start to look closely at nature and I see a tiny world, one filled with pollen grains and petal edges and stamens and anthers. It is the world of plants, a microscopic one, quite and gentle.

I bought a new camera lens and it arrived today so I hope to get out and start snapping some new pictures tomorrow and over the weekend. It’s a 50mm lens so will provide a good foundation lens to start off with. I hope to get used to this little piece of glass and then move on to a different lens, taking my time to learn the ins and outs of each one. 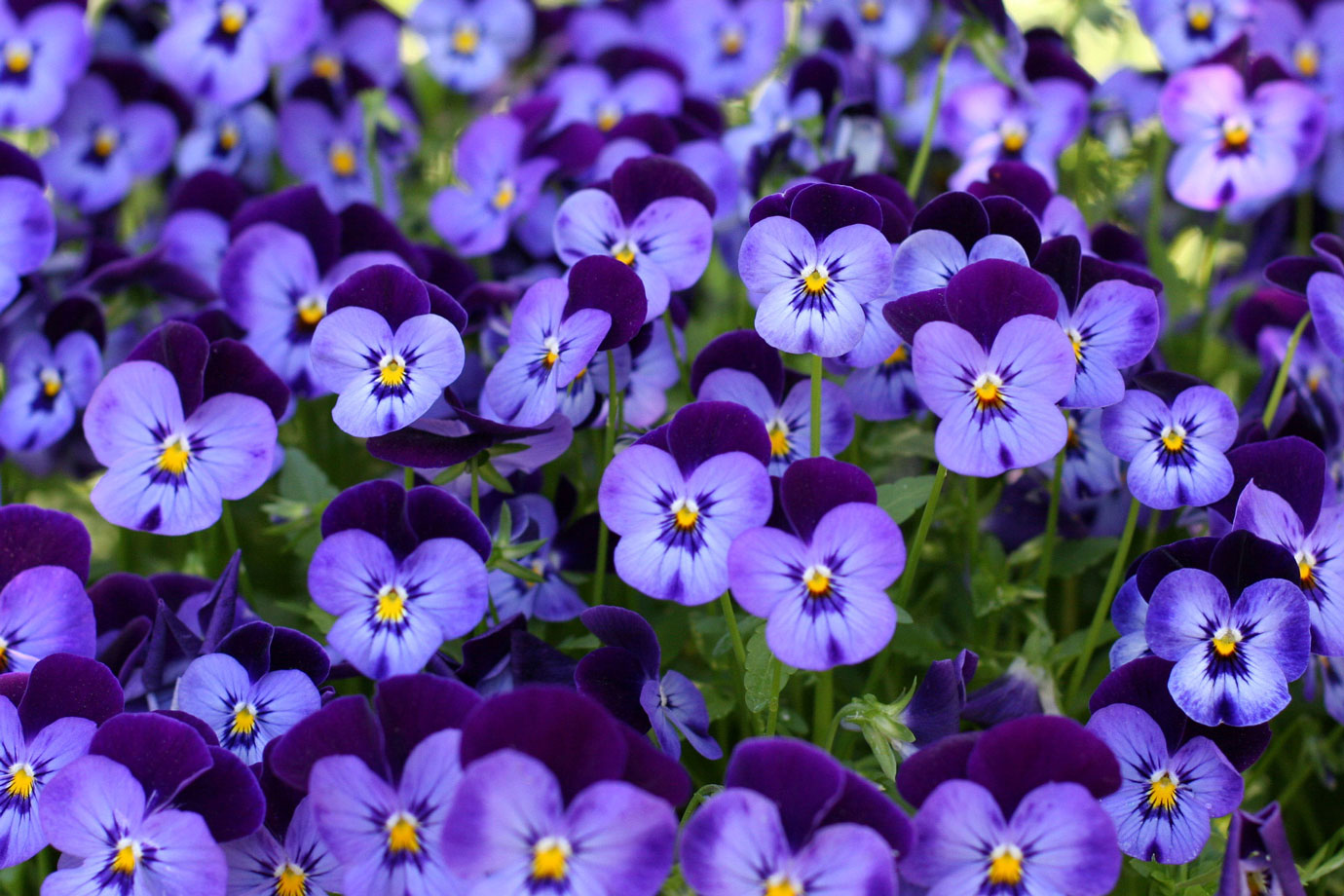 Earlier this evening I went to Ann Taylor Loft and bought two outfits (two sweaters on sale for the price of one and two pairs of capris, one in white the other in tan). Simple but practical outfits that I can wear to lots of places as long as they aren’t blanketed with two feet of snow.

After my abbreviated shopping spree, I stopped off at Go Romas, a newish restaurant I had not noticed before with the slogan:

I ordered spaghetti marinara and a sampler plate of appetizers. Everything was fried. Even the spaghetti seemed to have been fried or at least floating in oil. I ate until I could take it no more and then against my better judgement I took the leftovers home. Don’t ask me why. 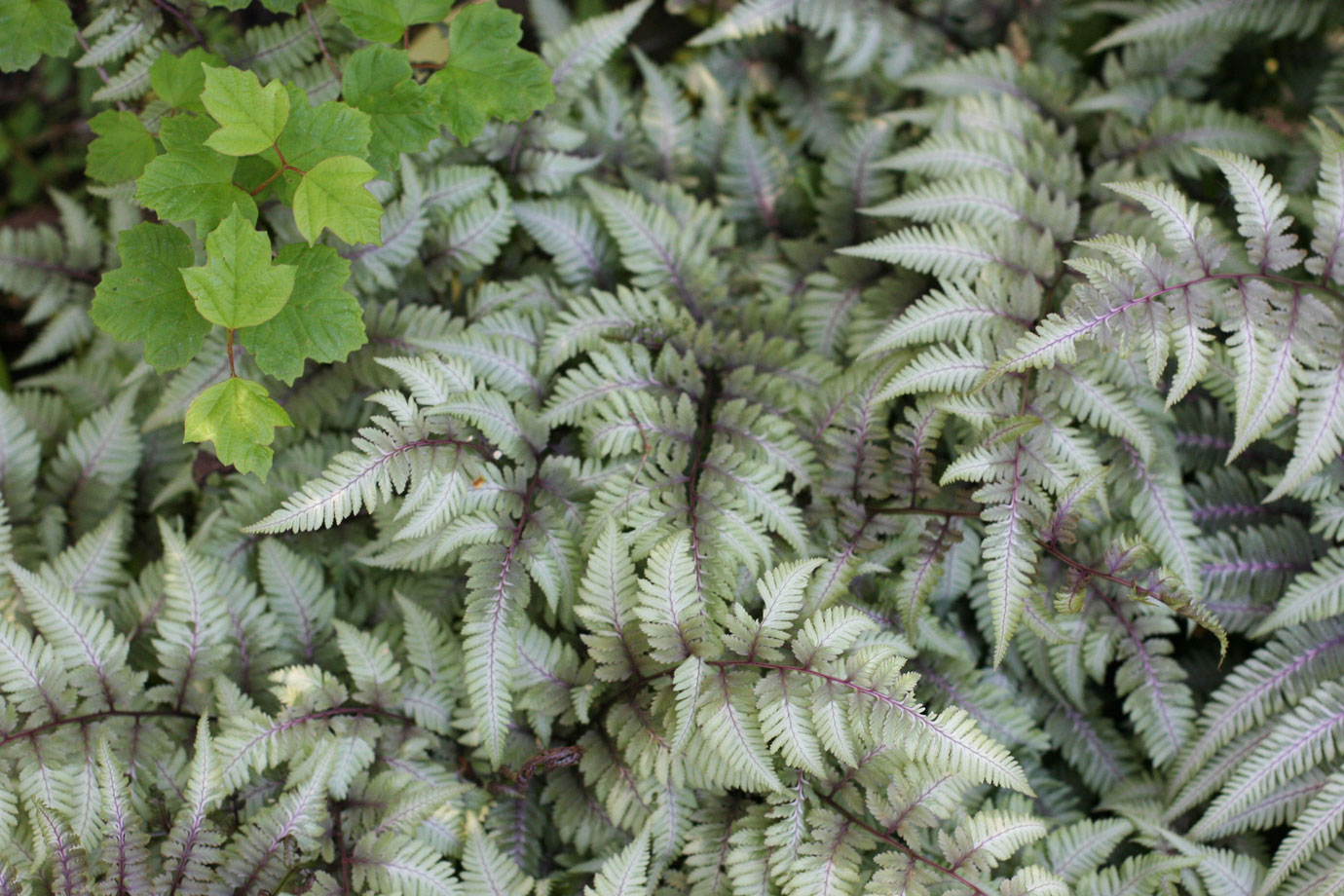 I drove home—the journey back from Deer Park Mall is always longer than my patience budgets for—stopped at CVS to pick up some toilet paper and popped by the library to get some DVDs which I desperately need now that I reduced my Direct TV plan to the five-channel-if-you’re-lucky plan. I say if-you’re-lucky because you need to be lotto-lucky to find the five channels you actually have access to—they are such little needles in such a big haystack. The menu shows all 512 channels that are out there, 507 of which I don’t have access to. That leaves me with a 5 in 512 chance of clicking on a channel that will produce sound and motion picture. Not even worth the bother. 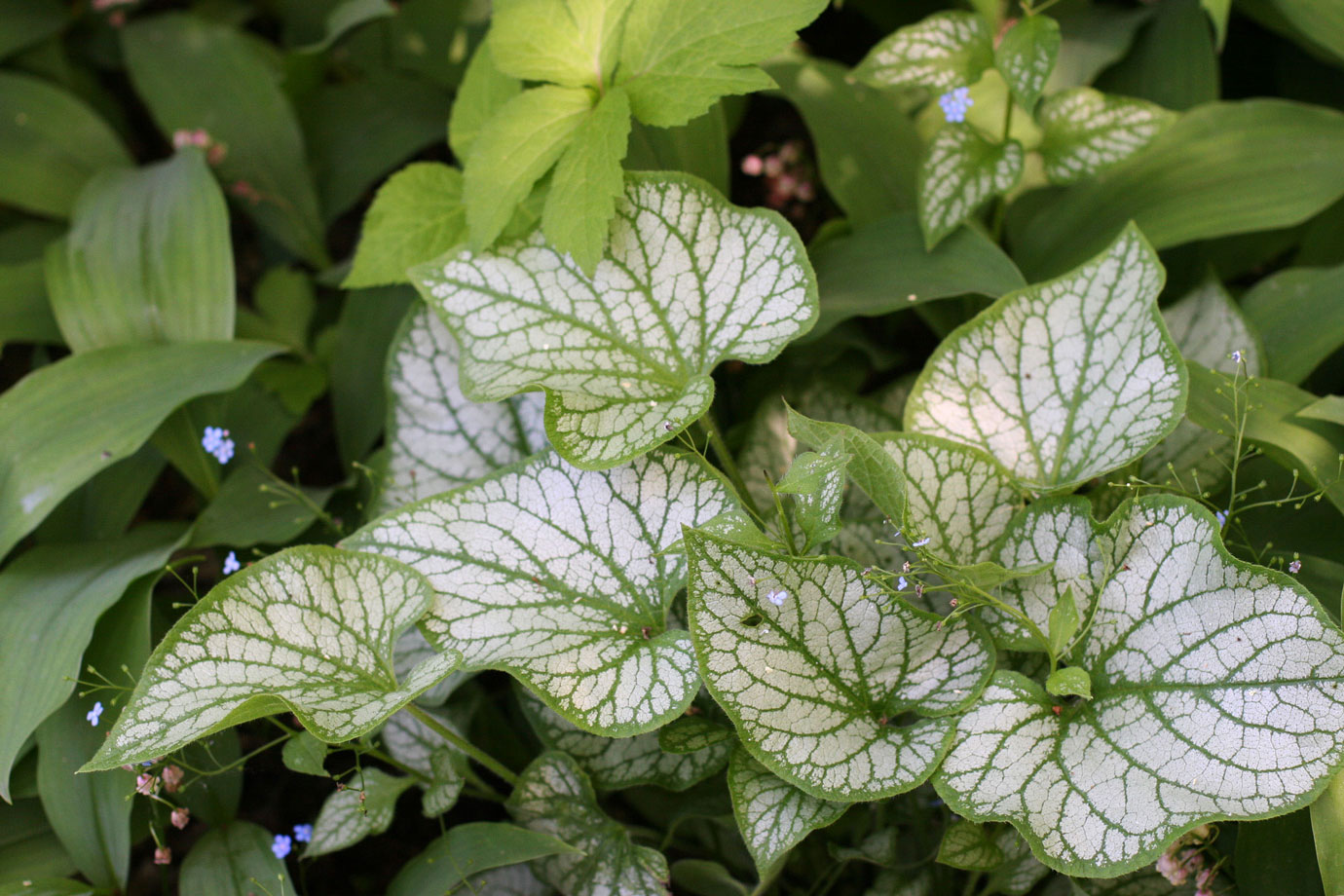 Tags for this entry:   humdrum · photography
« Previous · Pacing Myself
The Art of Jogging · Next »

After three months of biking eastward along the North Shore Bike Path, it was time to venture in the opposite direction. The only westbound bike path within reasonable distance of my house was the Millenium Path.