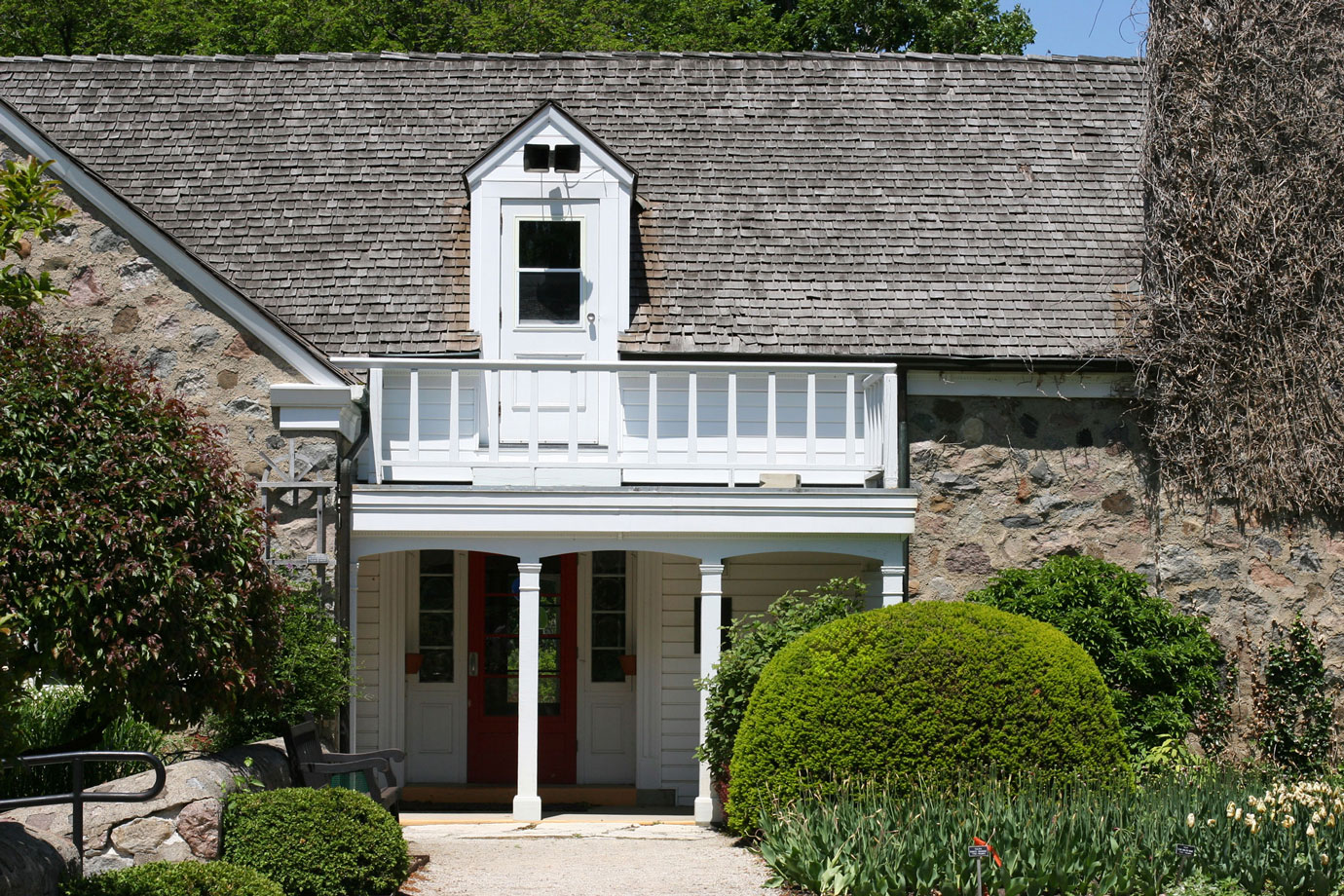 Yesterday I spent long hours hammering out words for a book I have to produce for work. It’s mostly a matter of cutting and pasting and cringing at the screen as I go back and forth between windows and click here and there and drag and drop. It is enough to drive me absolutely mad. But I finished sometime this afternoon and sent the book off and am now ever so happy to have completed that project.

After work I went for a run. It was a slog and a half. I was slow, my legs felt heavy. I was cold for the first half of the run and overheated for the last half. At one point I felt like sitting down on the path and giving up. At that very moment a hyperfit woman jogged past me at an impressive clip. A small black dog trotted by her side, the leash teathered to her hip. They both bounced in tandem, springloaded on muscles of steel. I felt like an oaf. To avoid having to watch the two bounce their way like happy athletic bunnies down the path towards the horizon in front of me, I turned down into the prairie trails and ran at my own pace trying to feel a little bit OK with the fact that I could probably walk faster than I was running. 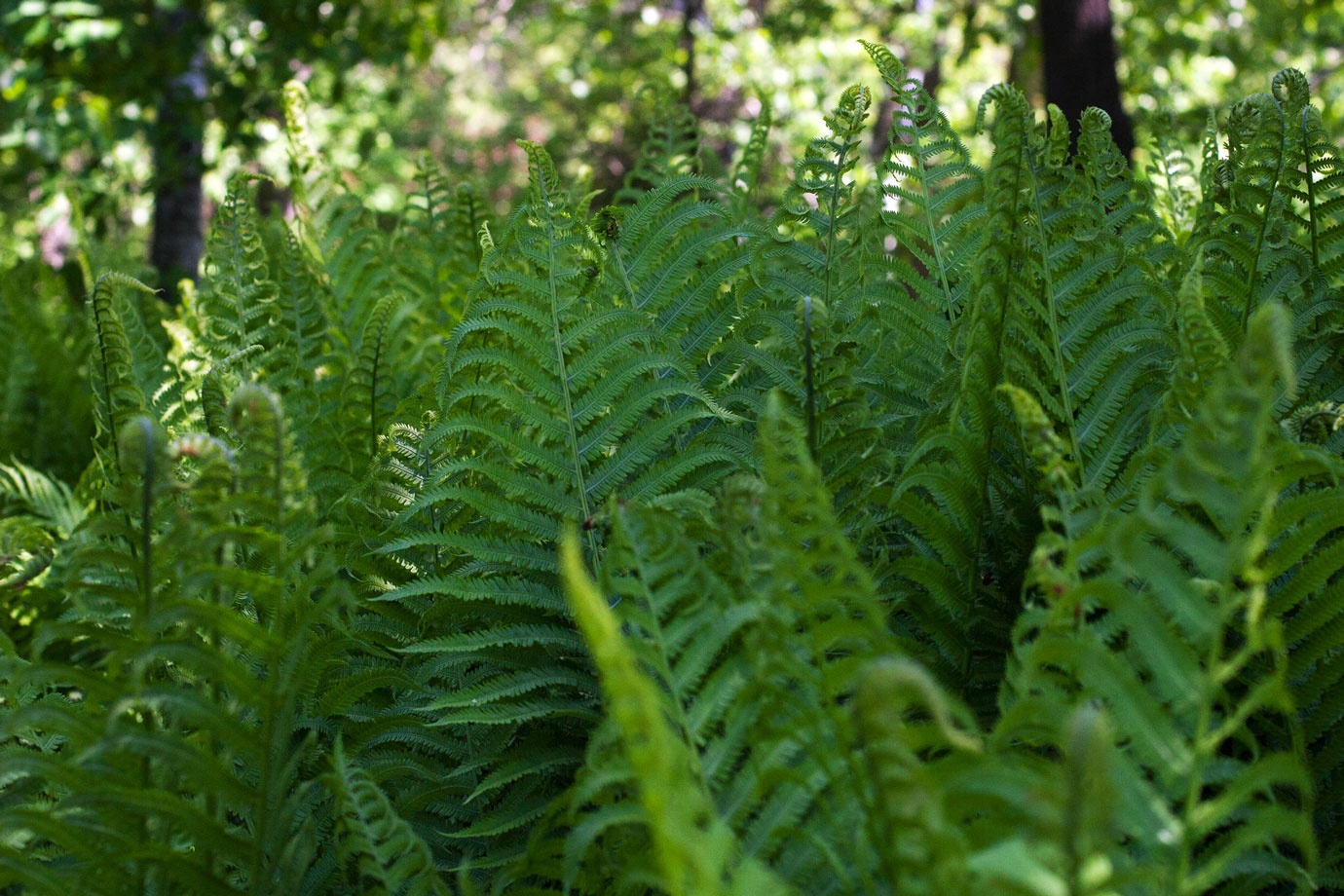 After my jog, I still felt as if I needed more of a workout so I went to the health club and did twenty minutes on the ass-o-metric machine. The television in front of me had some natural history program on, something about macaques (there were barbary macaques and Japanese macaques and some other species I wasn’t too familiar with). It was in Spanish so I just watched the images and gave up trying to follow the subtitles.

This afternoon I had a strange desire to try and understand the economic mess we’re in so I went back to a few episodes of This American Life that I listened to several months ago in which Alex Blumberg and NPR’s Adam Davidson talk about the origins and evolution of the credit crunch. I then dug deeper and found all sorts of stuff:

It was good to get a refresher on how hosed the economy is because it made me think twice about sinking significant chunks of money into a new mountain bike. Perhaps that purchase can wait until next season.

At some point I’m going to have to start writing about something. I can’t just write this stuff every day and have nothing to say except a bland description of my daily exercise regime and a report of the weather (oh, I just noticed, I haven’t mentioned the weather today). It was in the forties all day and quite sunny so that was nice, but this chilled temperature is really annoying. It seems all I’m doing today is rambling and complaining. So be it. I wonder if this spring is cold because of the lack of sunspots at the moment. The sun isn’t cranking out enough heat so here we shiver. 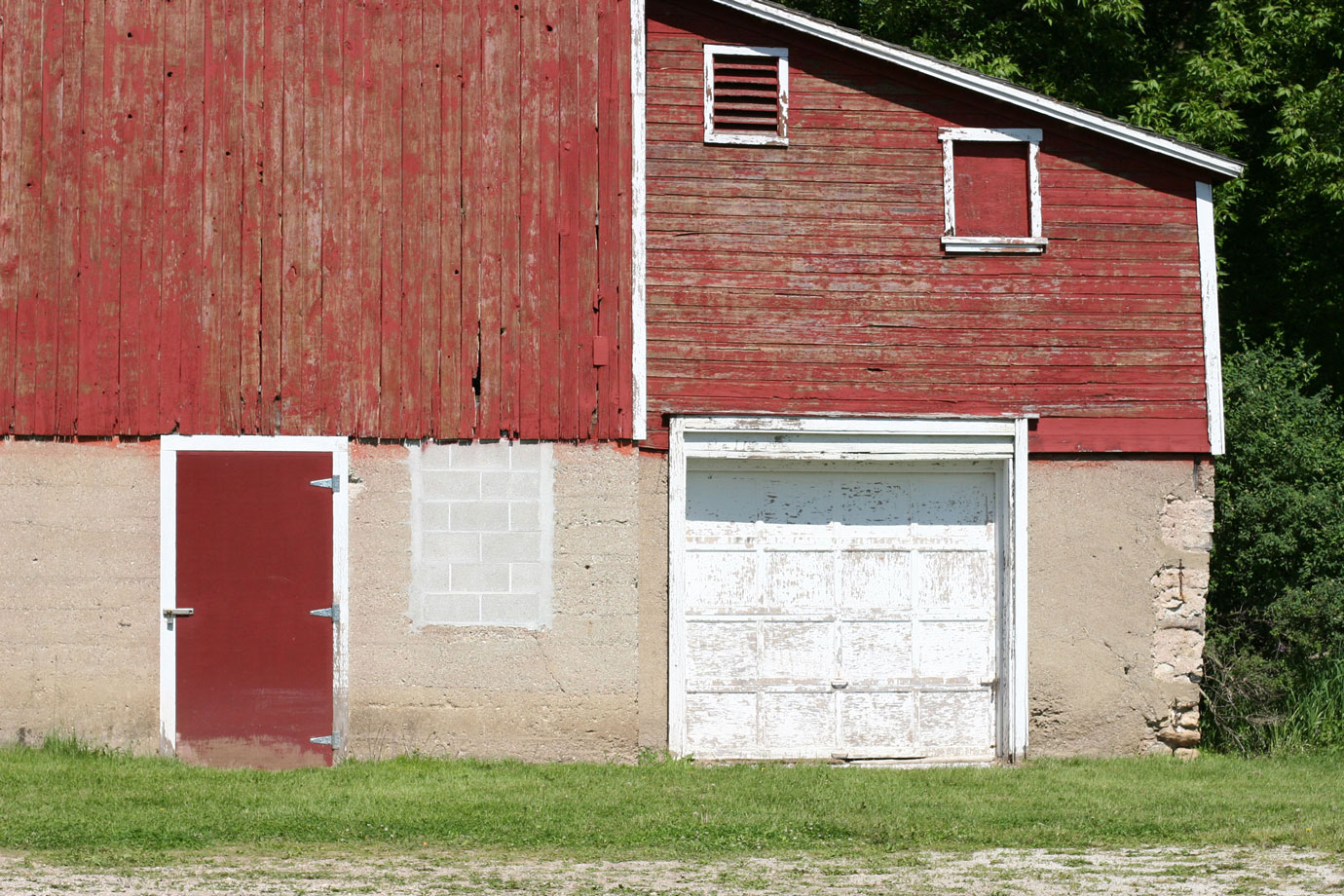 Back to the topic of the economy and the programs I listened to. There was a recurring theme—that all the bailouts and all the credit default swaps and all the mortage problems weren’t the problem. Nope, those were all merely symptoms of larger problem, that problem being the world simply has too much debt. They quoted Mae West:

I used to be Snow White, but I drifted.

So enough of the worry about the global economy. What can I do about it? Nada. It’s time I focused on my own little world. Maybe this weekend I will venture outside, ride farther than I have recently, maybe I’ll toss the old bike in the car and drive off somewhere to ride. Perhaps Wisconsin. Perhaps. I need to consider the weather. I don’t really have the gear to bike in the rain. I’m not even sure what I would need to stay warm if I were to bike in the rain. 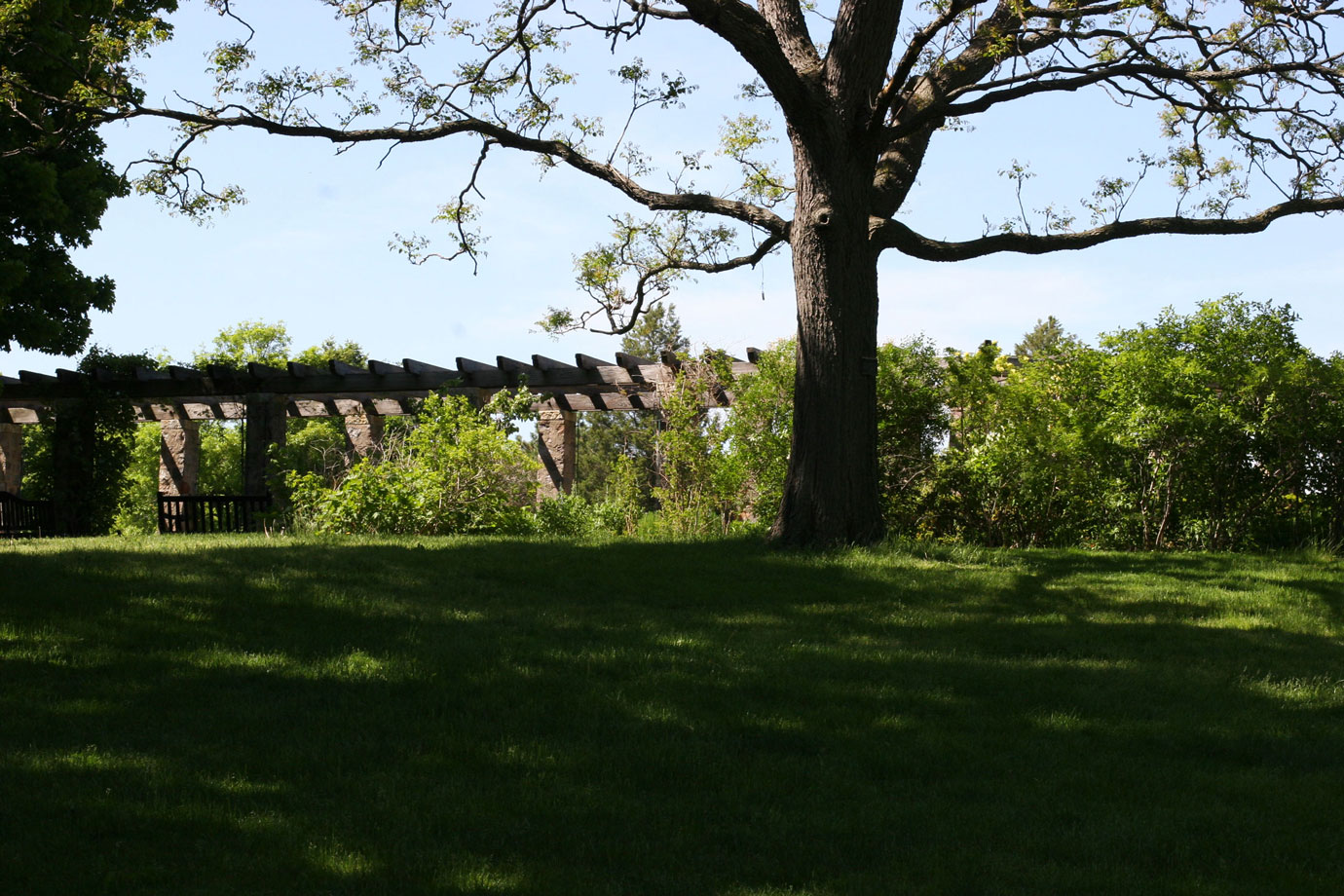