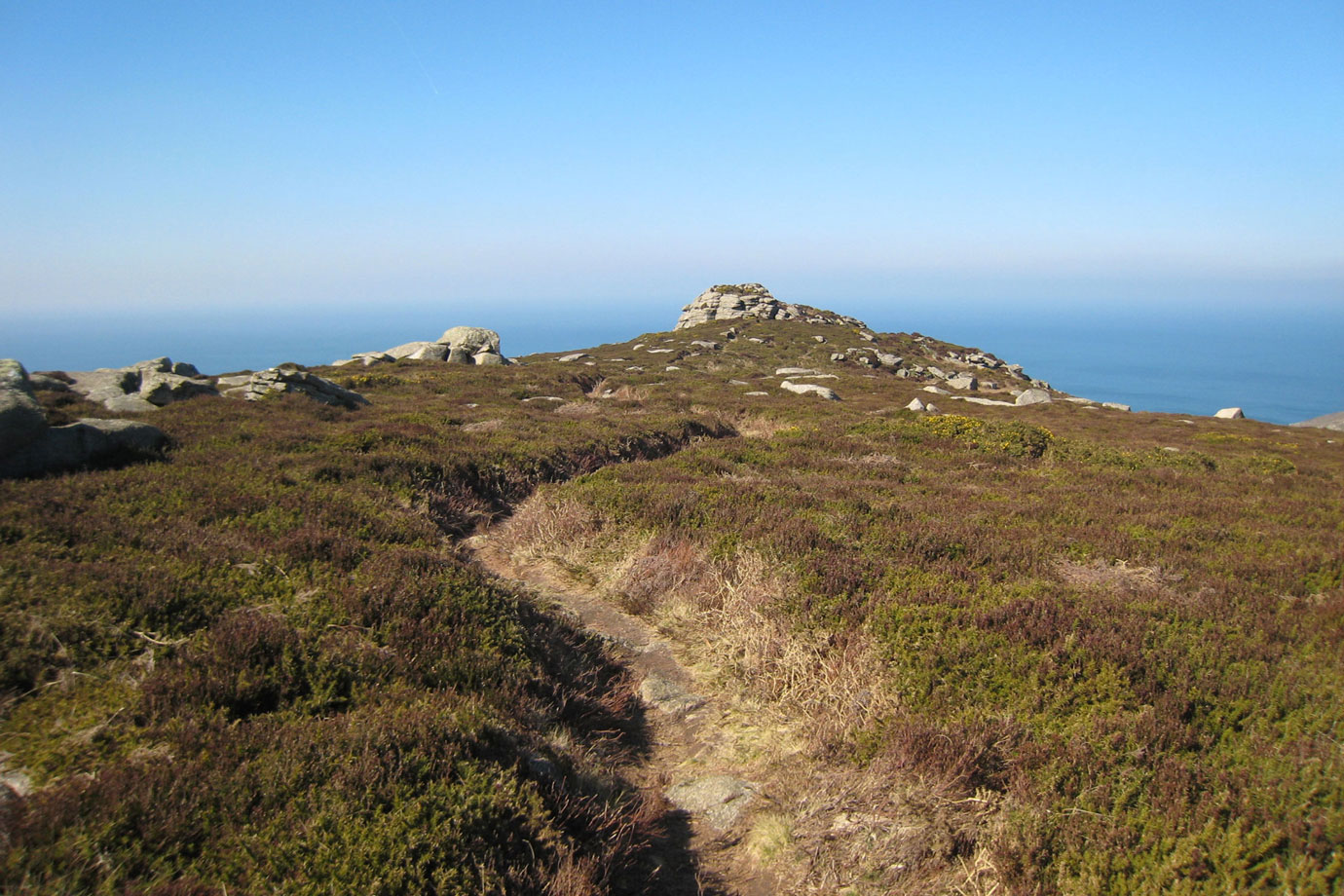 Today, we took a short hike to the top of Carn Galver. 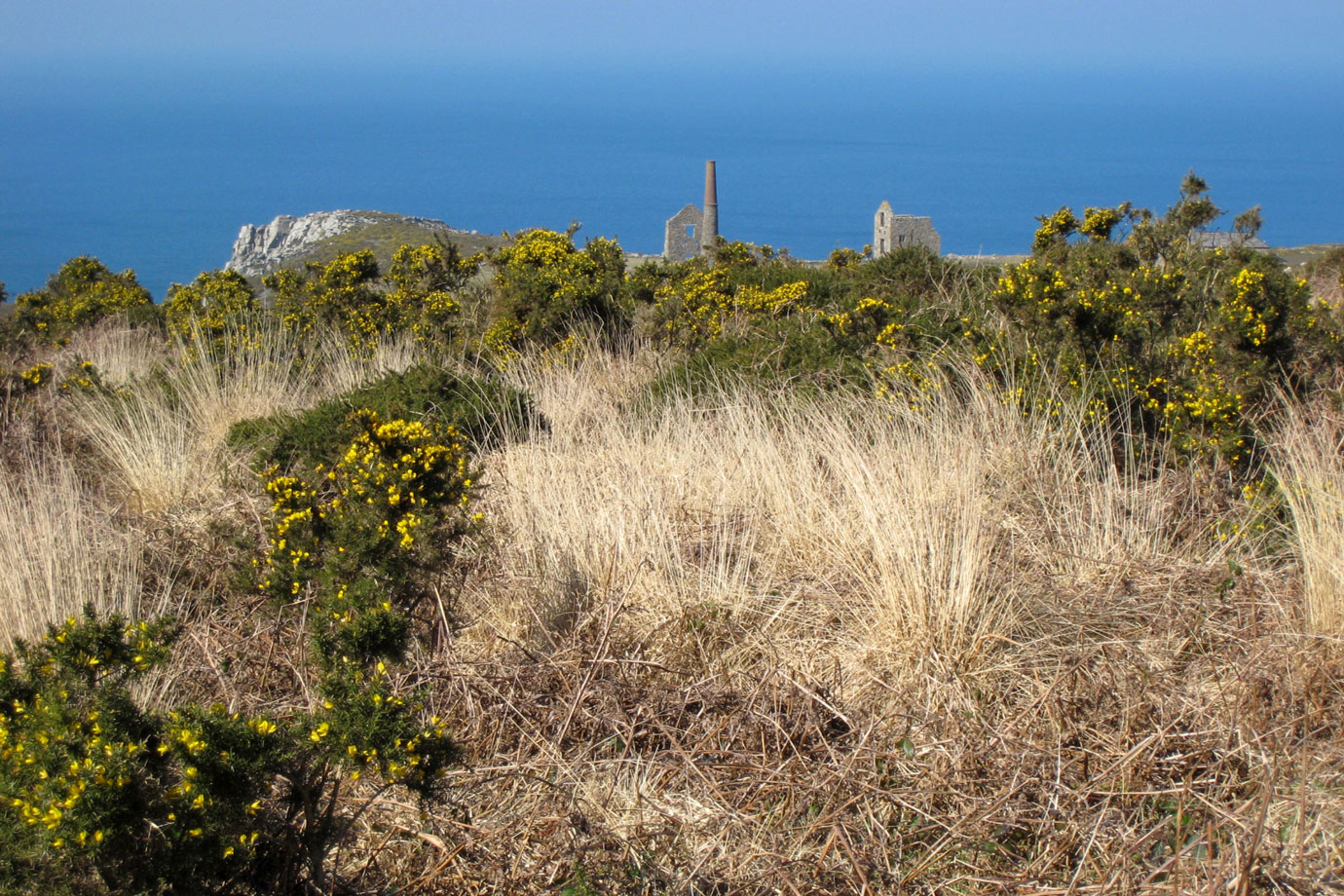 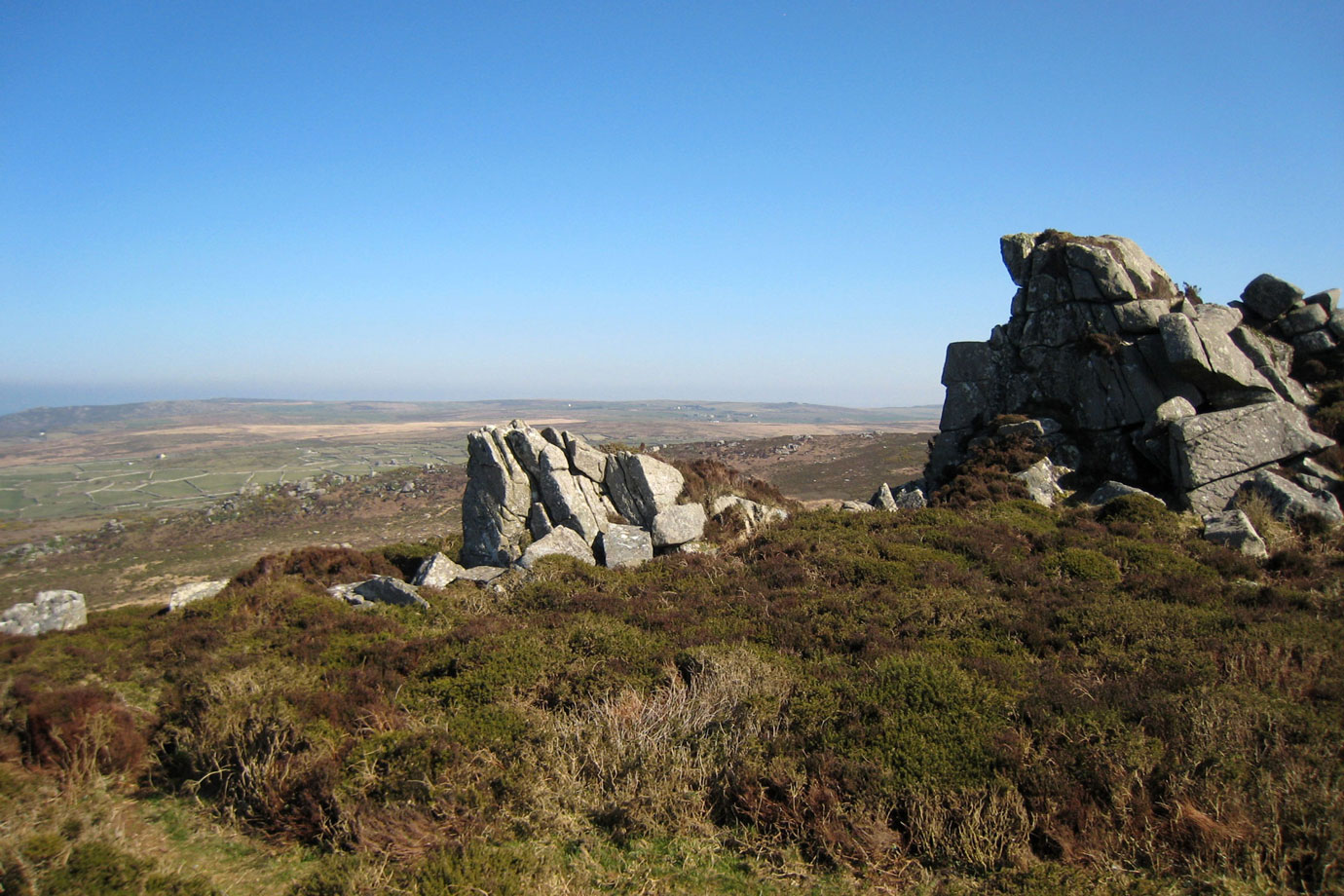 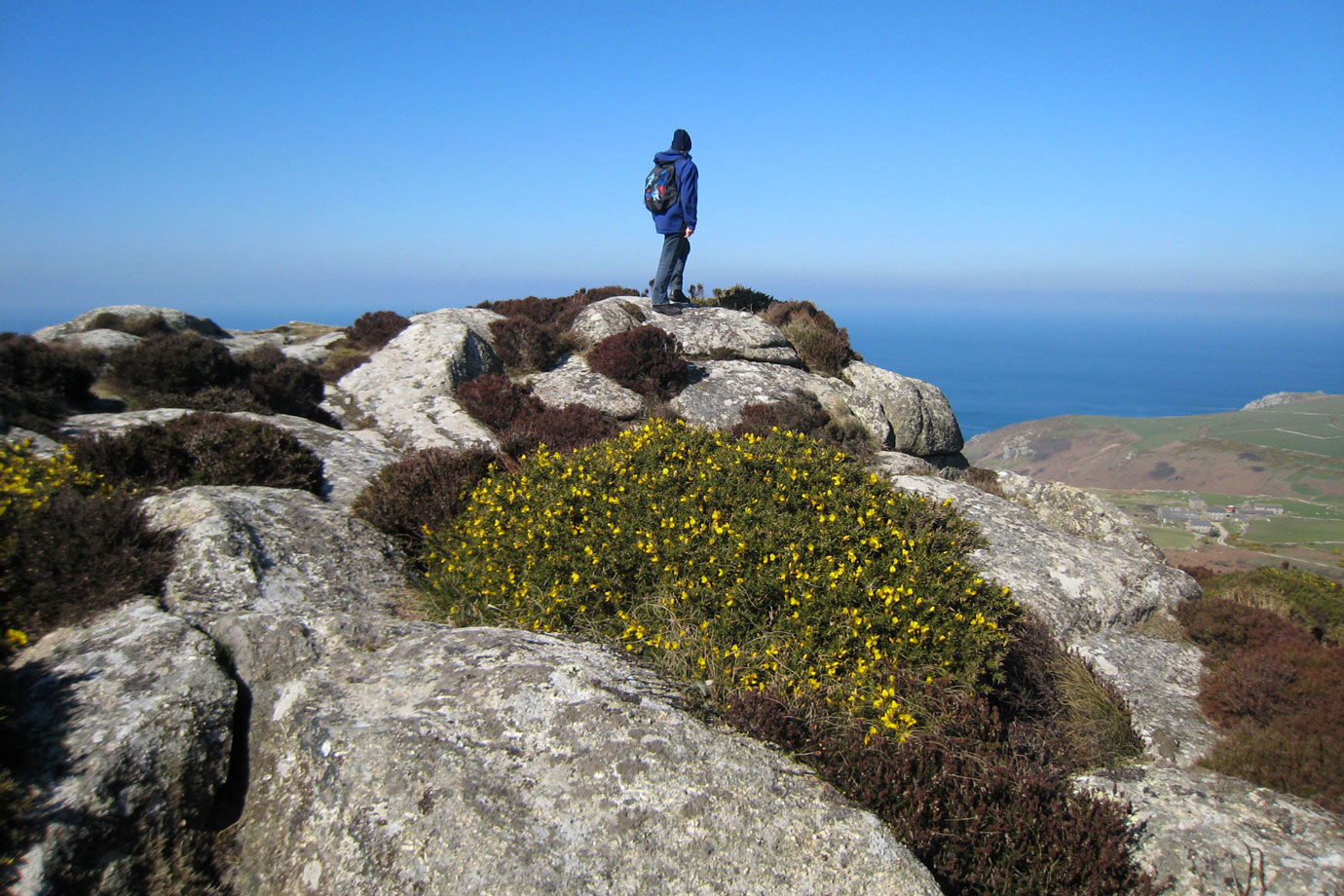 Tags for this entry:   heathland · vacations
« Previous · Gurnard's Head
Pacing Myself · Next »

This past weekend I went to Kettle Moraine State Forest Southern Unit to hike the John Muir Trail.