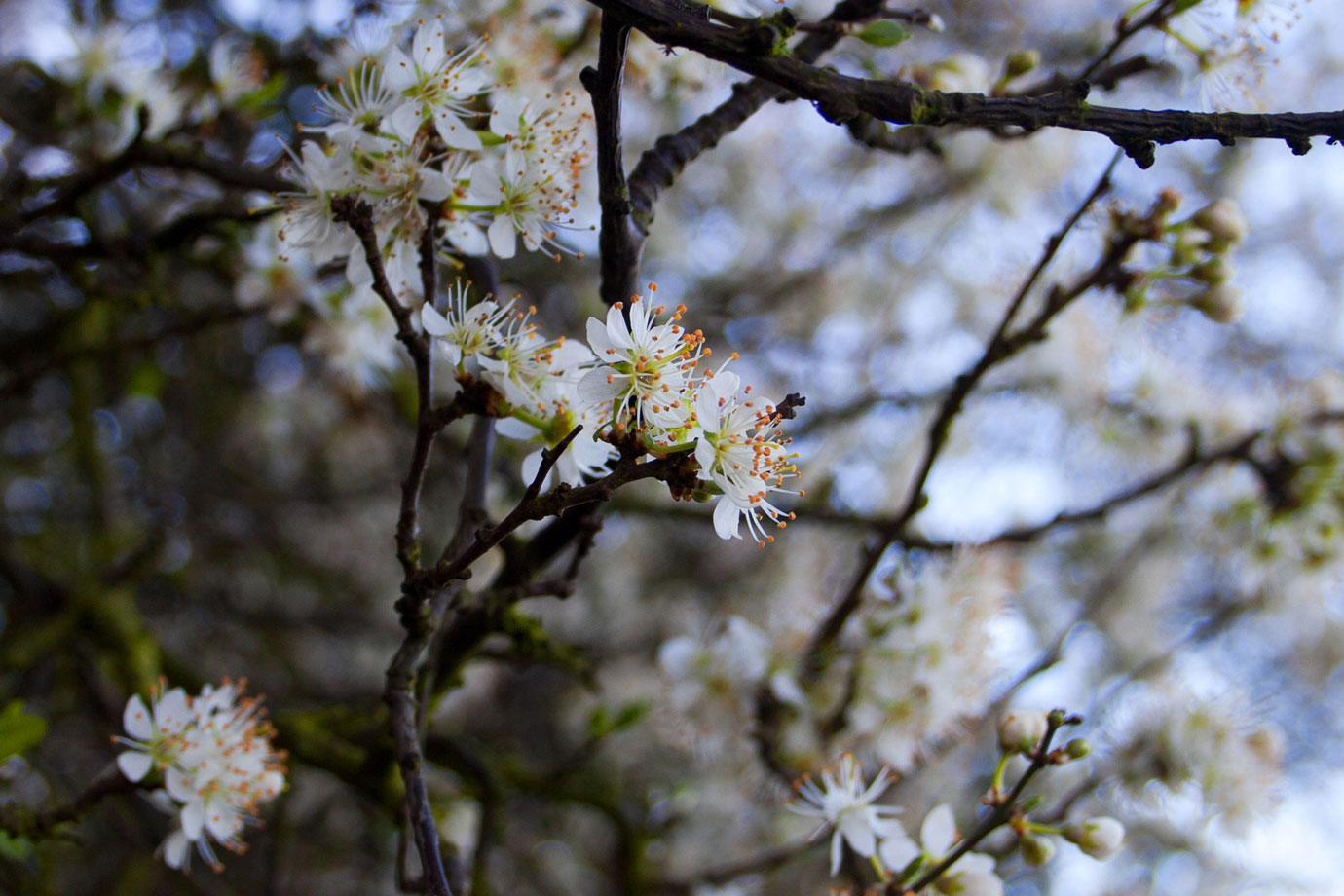 It’s the Ides of March which means it’s the dead of winter back in Chicago and I’m giddy that I’m not there to (ahem) enjoy it. Instead, I’m here in Milton Keynes where March is fragrant and mild. In Milton Keynes, March is the month when birds gather moss to line their nests and blossom trees explode into color.

Back in Chicago, March is the greyest most dismal time of year. It’s dreadful, it’s cold and it comes at a time when my patience for dreadful and cold grows alarmingly thin. I always hold out hope that Chicago’s March will be better than it’s February but it never is. It’s always much much worse. Sadly, April in Chicago is often times not much better than March.

We’re planning a short holiday in Cornwall so I’m hoping the nice weather holds out for a while and stretches all the way to the southwest coast of England. We’ll see. This time of year is notoriously unpredictable so we may be in for a feisty gale or two before the end of the month. 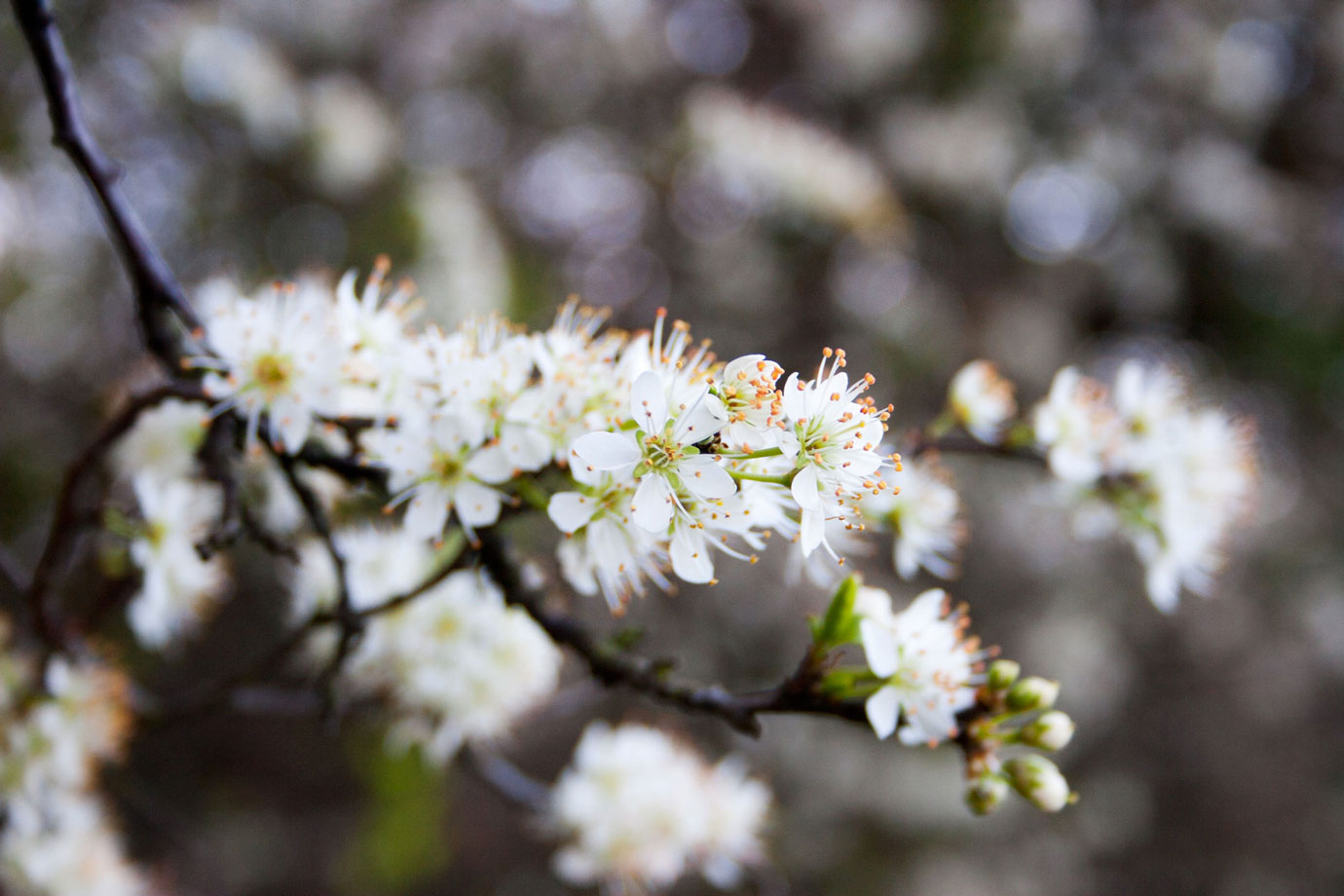 Tags for this entry:   spring · weather
« Previous · January Then
More Spring · Next »