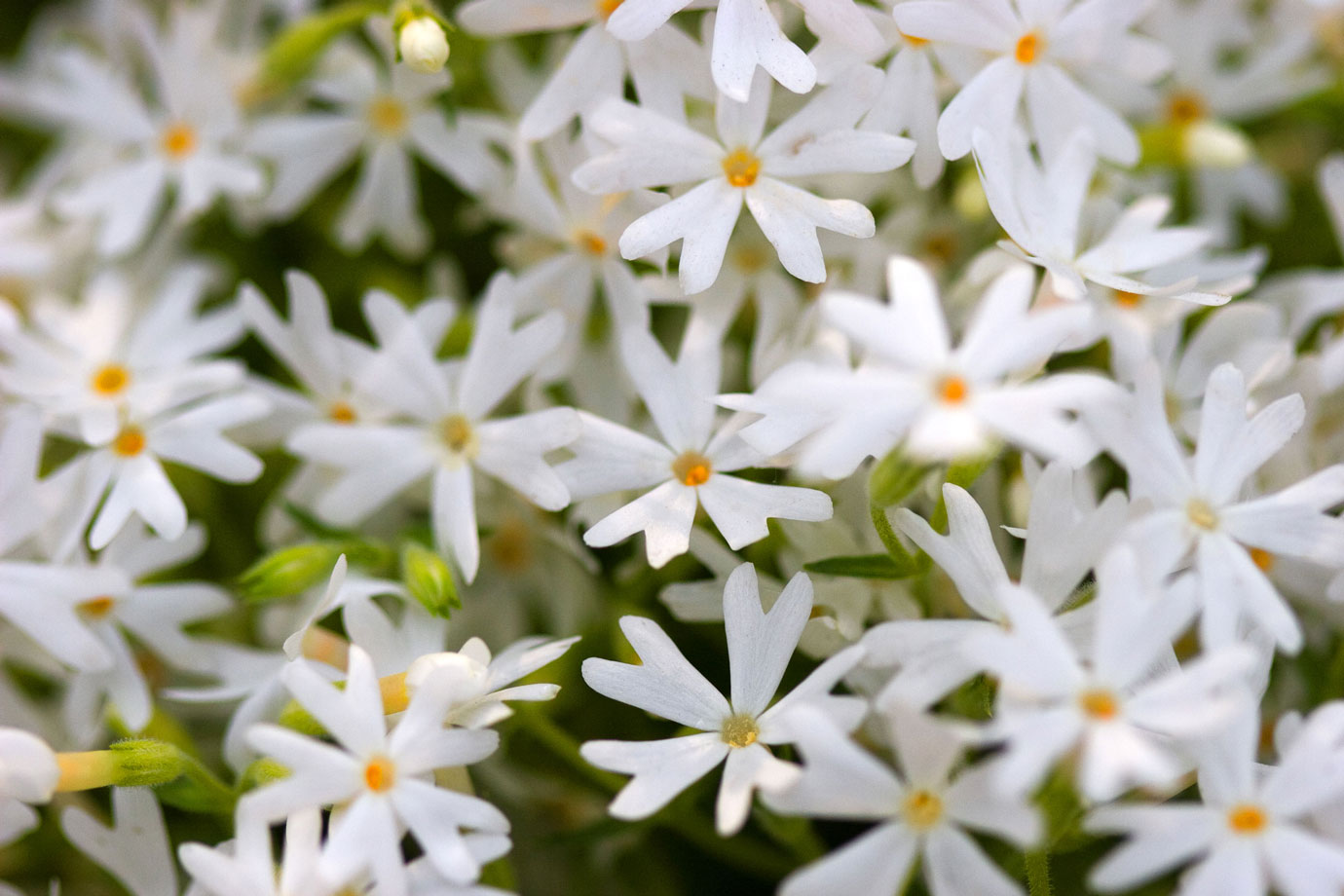 Went to the mall to pick up some Woman’s Weekly magazines for my mom and to attempt to locate some coloring books for my niece. Failed to find them. The coloring books, that is. Had a meeting for work and managed to wreck it by phoning in early to test the call setup and, by doing so, ended up closing the meeting when I hung up. Then had to scramble at the last second to fix it all for the real meeting.

Ate lunch at Burger King swearing as I downed the last gulp of chocolate shake that I would never eat junk food again. Now, back at work, and the rain is coming down in steady sheets. A thankful relief after several days of sweltering, sultry air.

Now nighttime, close to midnight, the sky is an orange color, the glow of the city lights scattered in the misty air. Walked to La Hind restaurant nearby for take-away. After placing our order, sat and watched Portugal and France twist themselves into pretzels around a football. Got home and unpacked the box of food, found a flyer for an Elvis impersonator, tucked in with the take-away containers. 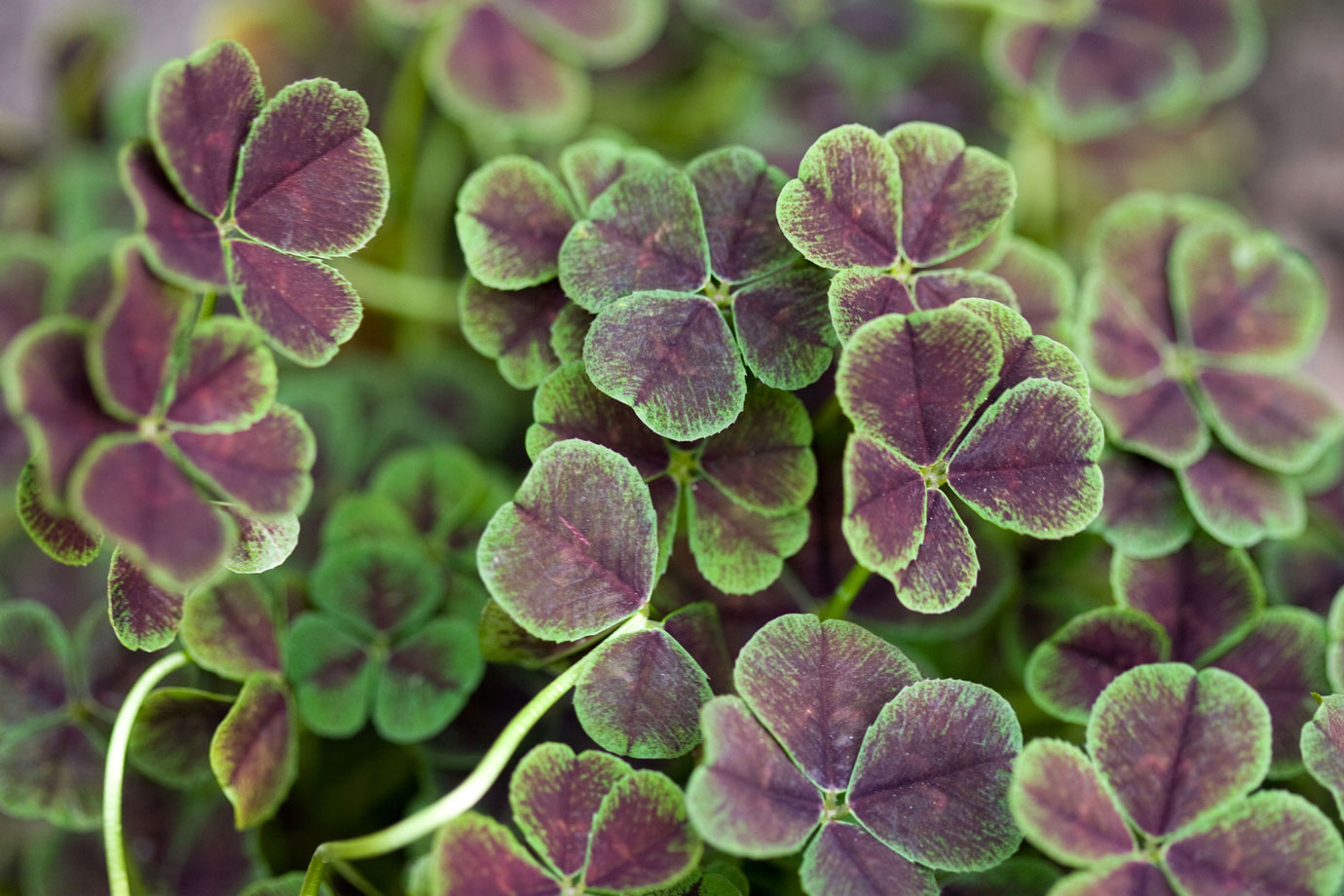 Tags for this entry:   weather
« Previous · A Day in Cambridge
Juvenile Bobolink · Next »