A Walk Around Loughton 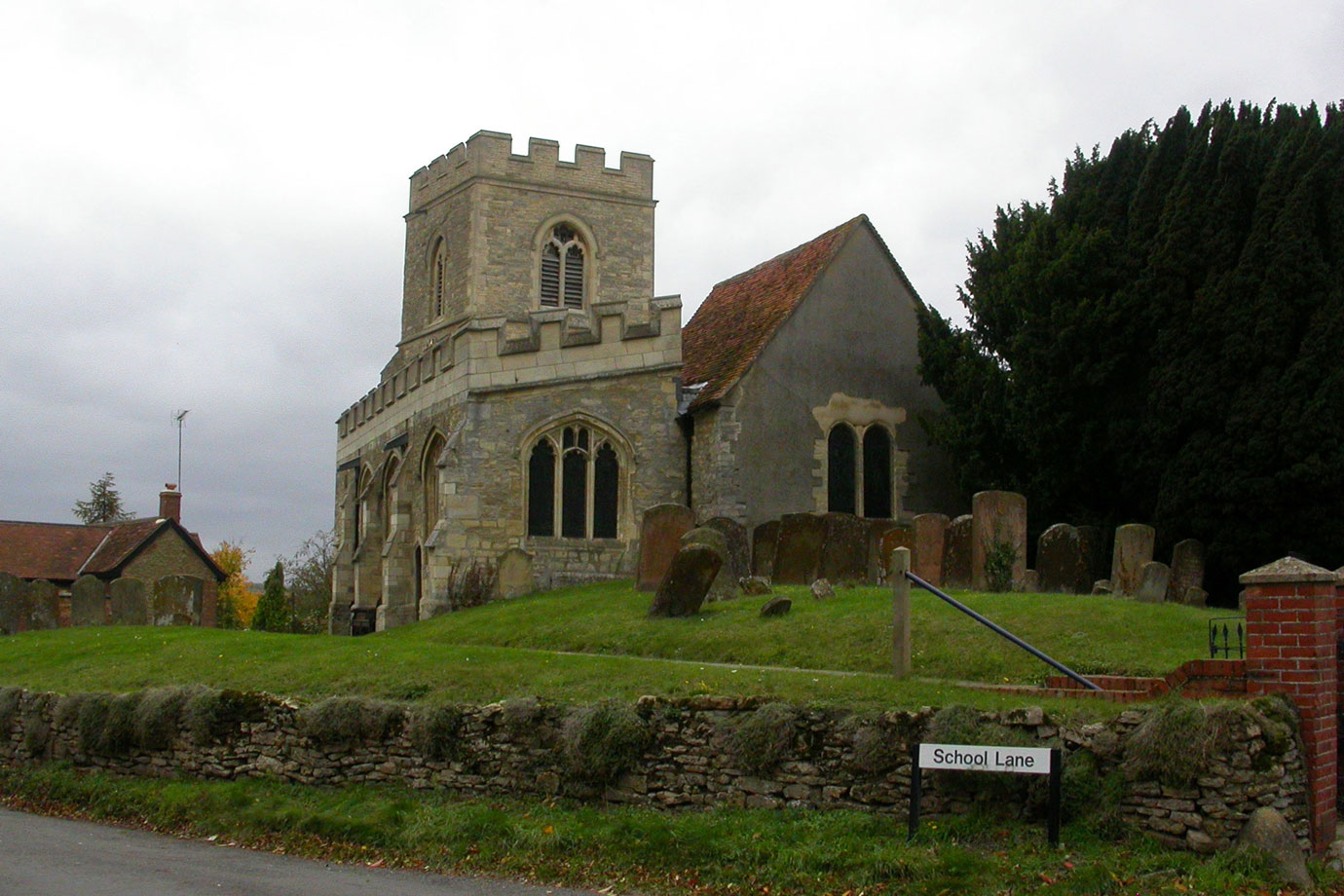 Time has been flying past me and I can’t seem to catch up. The summer was filled with a hankering to drop all responsibilities and just go back to Maui. Of course, there was reality to deal with and instead of returning to paradise I took on a massive home renovation project. I hired a contractor to tear out all the old, filthy carpets from my house and replace them with hardwood floors. I also had new doors and new trim installed throughout most of the house. The project was very stressful (of course) as I had to basically move out of the house. When the project was finished, I needed a break and flew to the UK to see Phil. 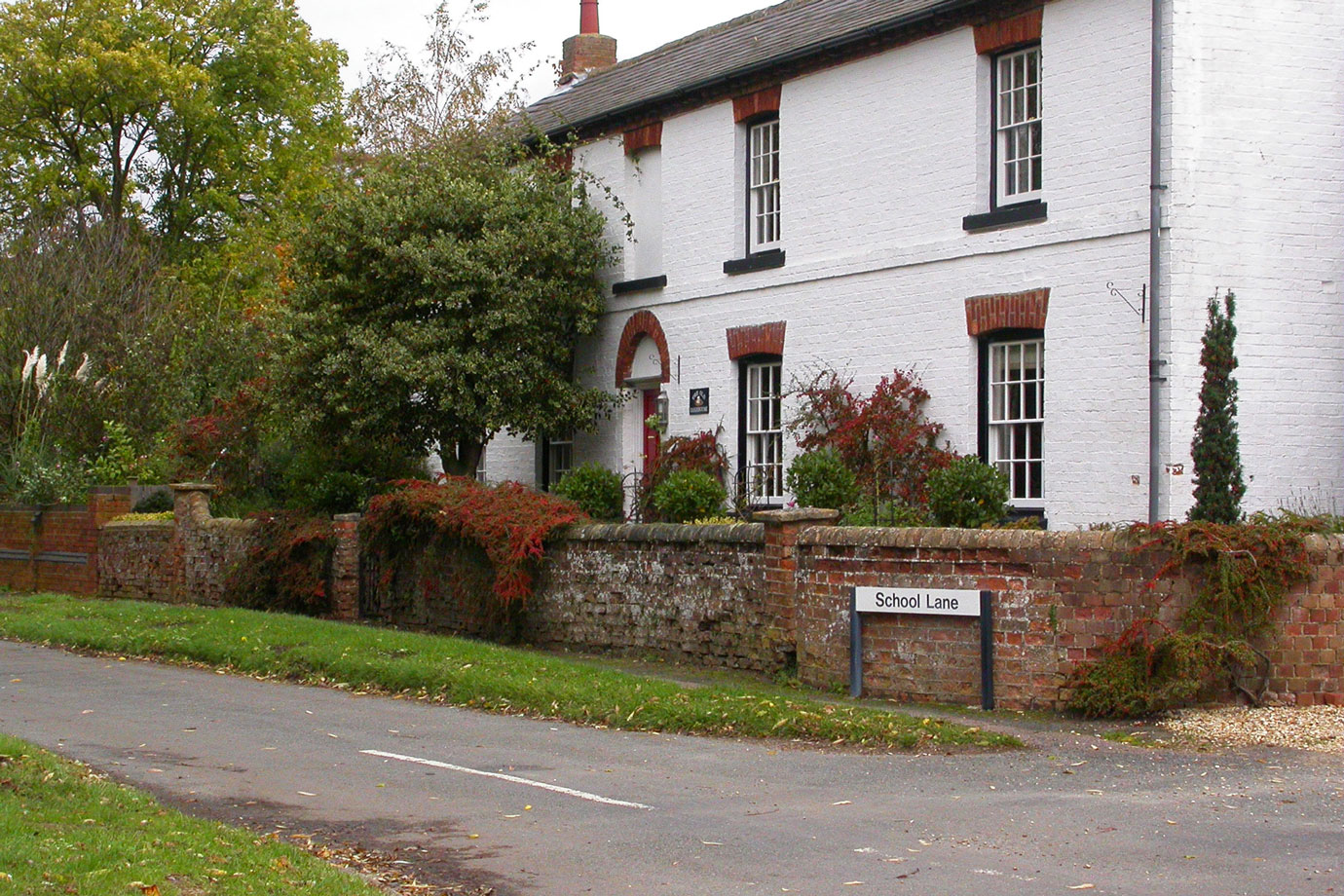 The days in October are short and more often than not quite grey. But that doesn’t detract from the beauty of Britain in the fall. The muted skies give off a gentle light and the weather is rarely too cold to get out for a daily walk. So here are a few pictures from a recent walk around the nearby village of Loughton. 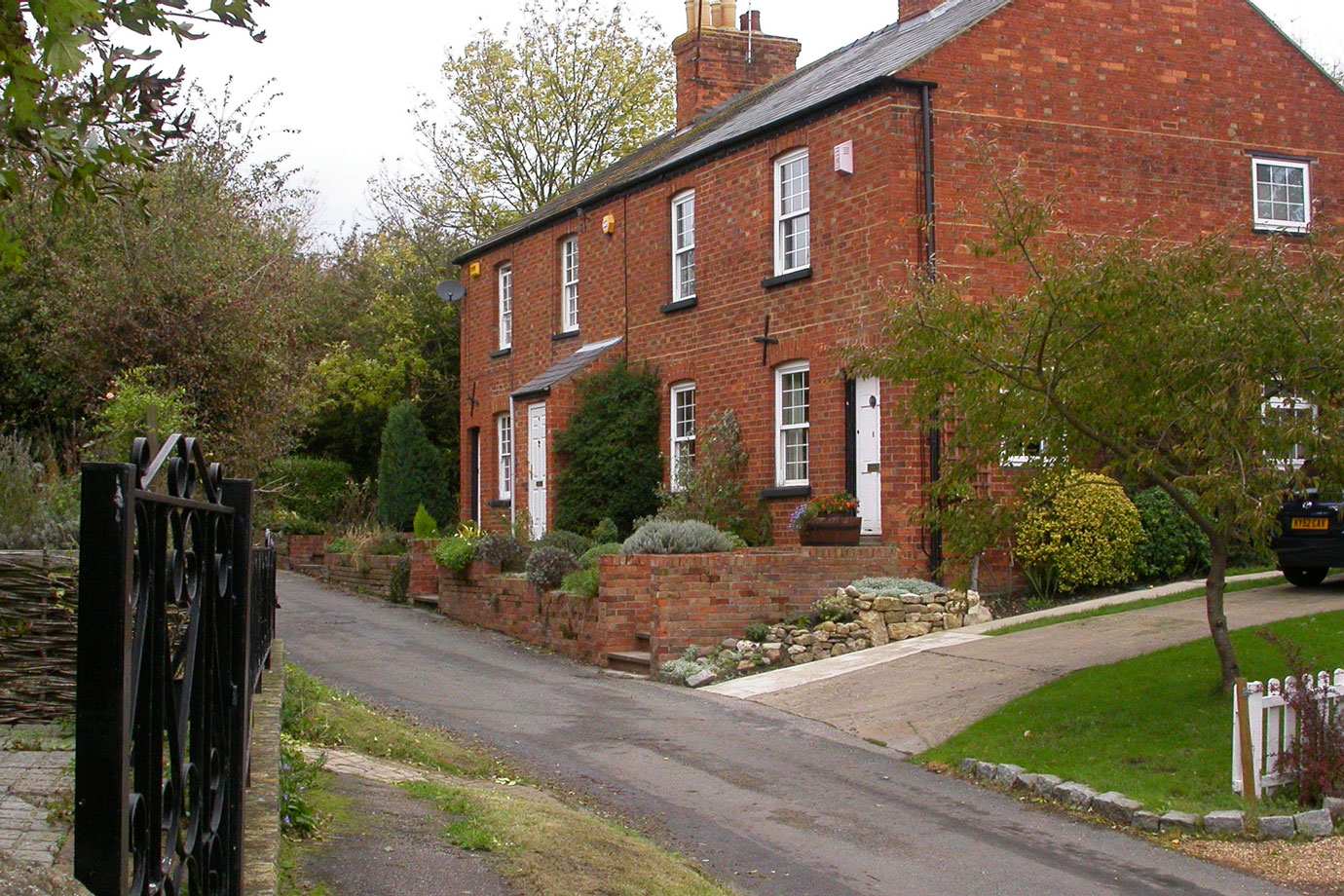 Tags for this entry:
« Previous · Instead of Pulling the Plug
First Snow · Next »

We spent today at the Museum of Flight in Seattle where we’ve seen a bunch of stunning aircraft. The highlight of the day was of course seeing and going aboard Concorde G-BOAG, affectionately known as as Alpha Golf.

A Change of Seasons

I love something about every day I spend in the mountains, but the early days of autumn hold a special place in my heart. At this time of year, the scorching heat of summer begins its retreat.