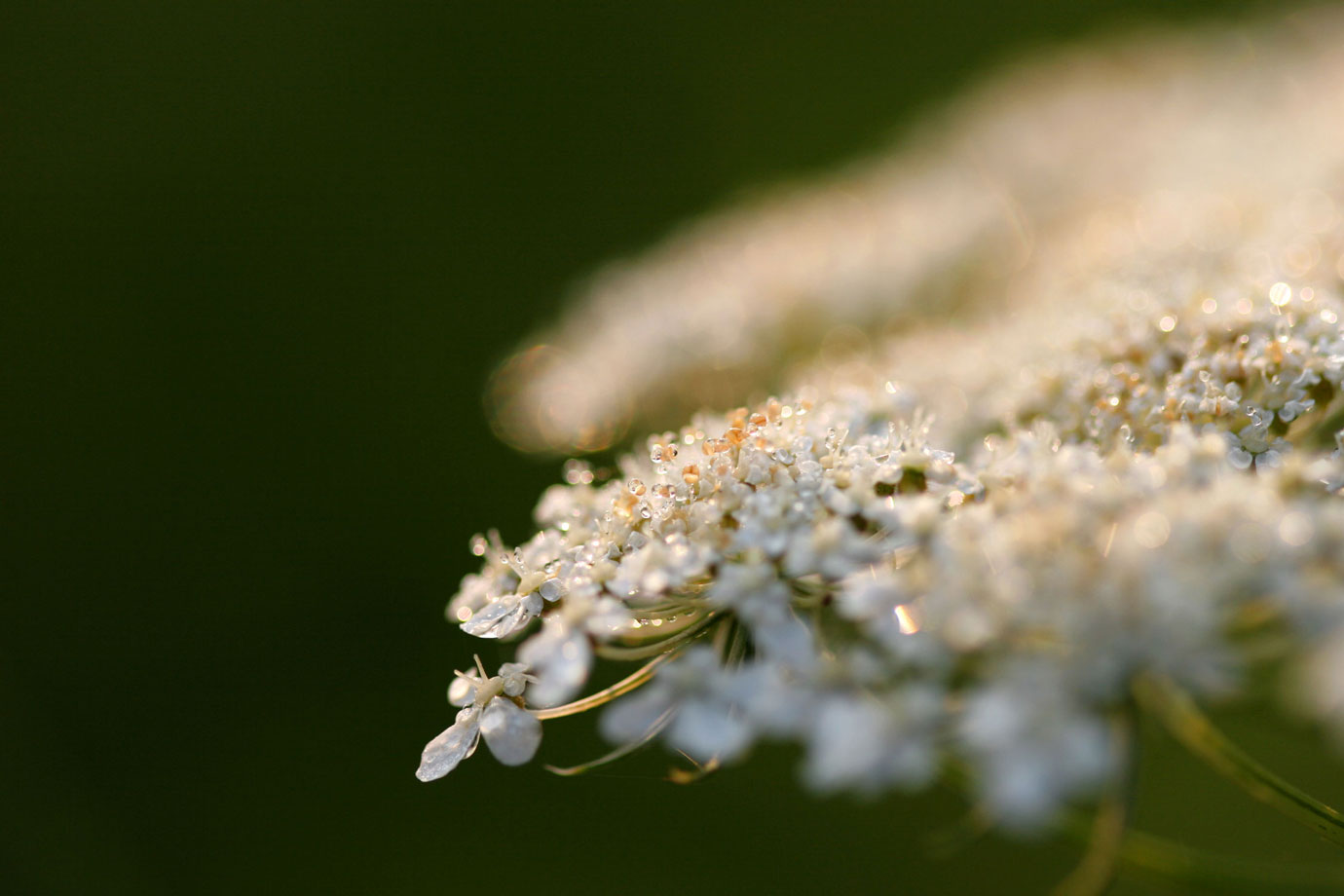 Over the past month, there has been little that I want to share here in my blog. I just haven’t been in the mood to post. I seemed to have fallen into another creative void. Too many commitments. Too much travel. No time to post. No desire to write in my spare time.

I’ve been struggling to figure out why I have this site and what I’m going to do with it. I hit my low point last week. For the first time in two years I considered shutting down my little blog all together. I figured I have nothing to say here. I can write all this crap with a blue Bic pen in my moleskin journal and not subject the greater web audience to my mumbles.

But just before I wiped the server clean of my files, I hesitated. And instead of pulling the plug I took a mini-break. Instead of forcing myself to post, I ignored the web completely. I read. You know, books! And magazines. And I thought about what I could write. 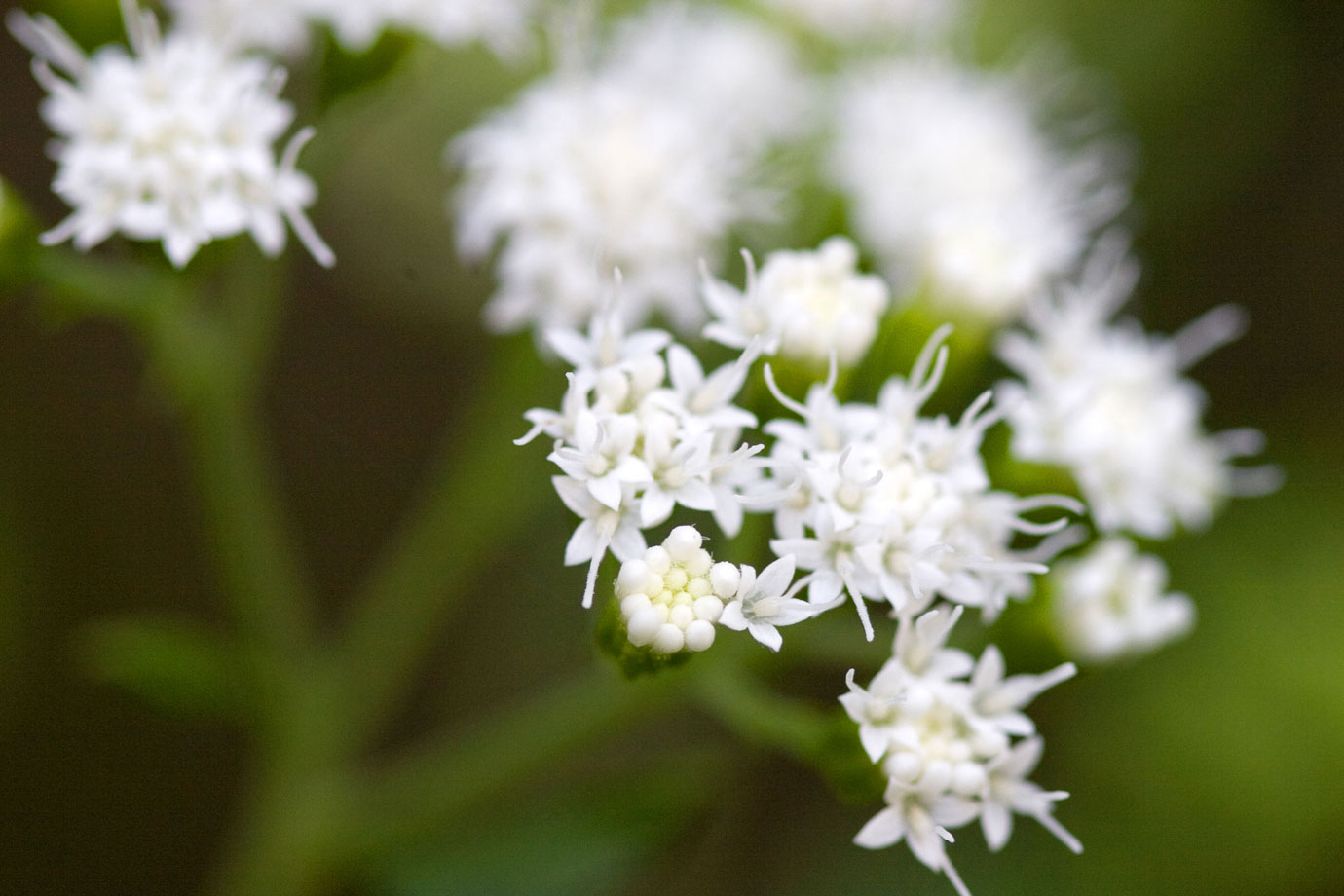 Quitting this blog seemed like a good way to streamline my life. Perhaps it is. It’s one less responsibility. But then at some point during my mini-break I realized I need to write. To be productive, I need to churn out some baseline stuff, be it brilliant or lousy, I need to write some amount of pointless banter in order to create the other stuff. And writing here is as good a place as any.

So here’s what I’ve decided. I’m not going to quit blogging and I’m not going to force myself to post anything in particular. The whole site may deteriorate into verbal mumbo jumbo for all I care, but if it is mumbo jumbo that emerges from my pen (or keyboard), mumbo jumbo it is. This is my space for words and I’m going to use it. For better or for worse. Instead of pulling the plug. 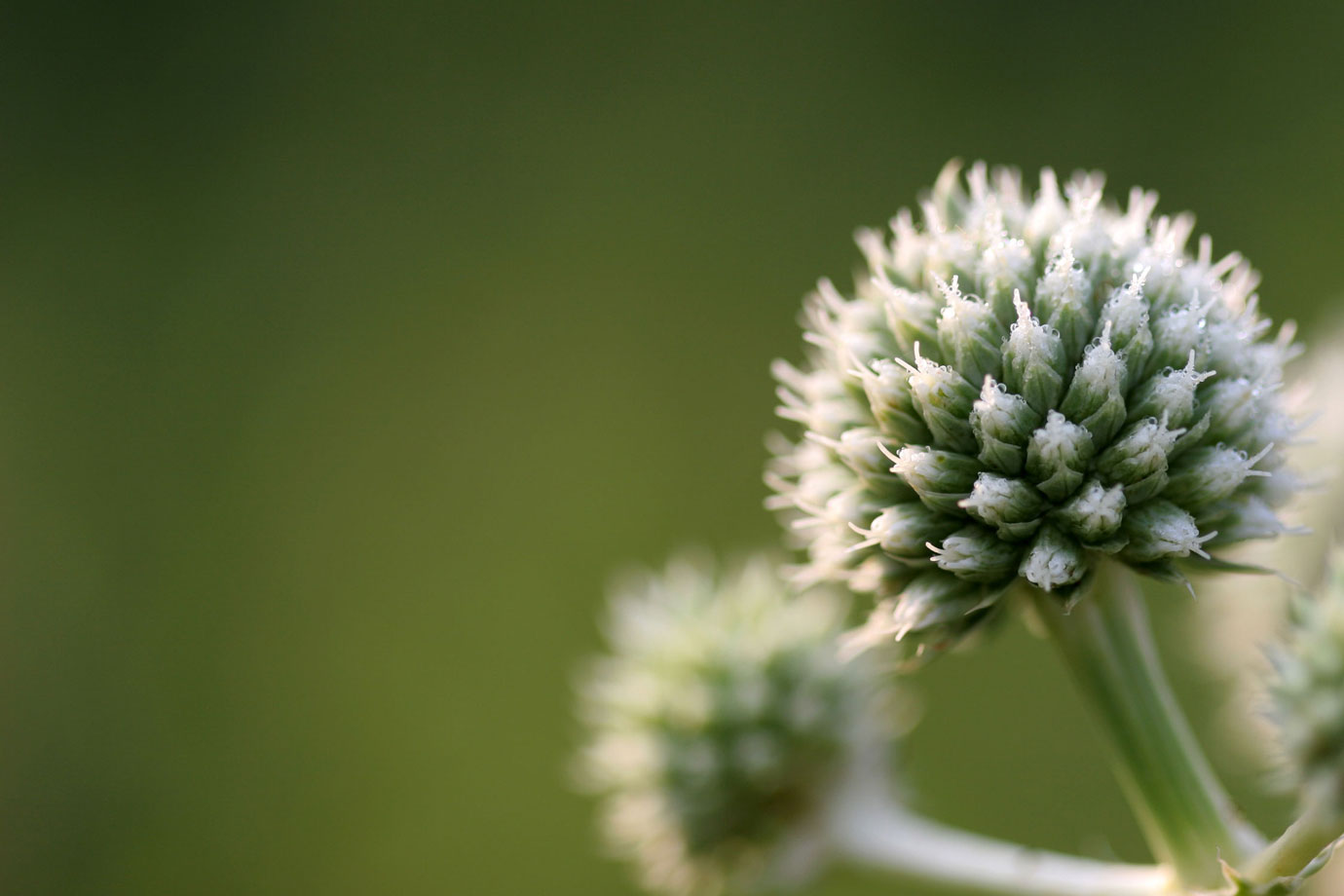 Tags for this entry:   blogging · writing
« Previous · Simple
A Walk Around Loughton · Next »

A Change of Seasons

I love something about every day I spend in the mountains, but the early days of autumn hold a special place in my heart. At this time of year, the scorching heat of summer begins its retreat.