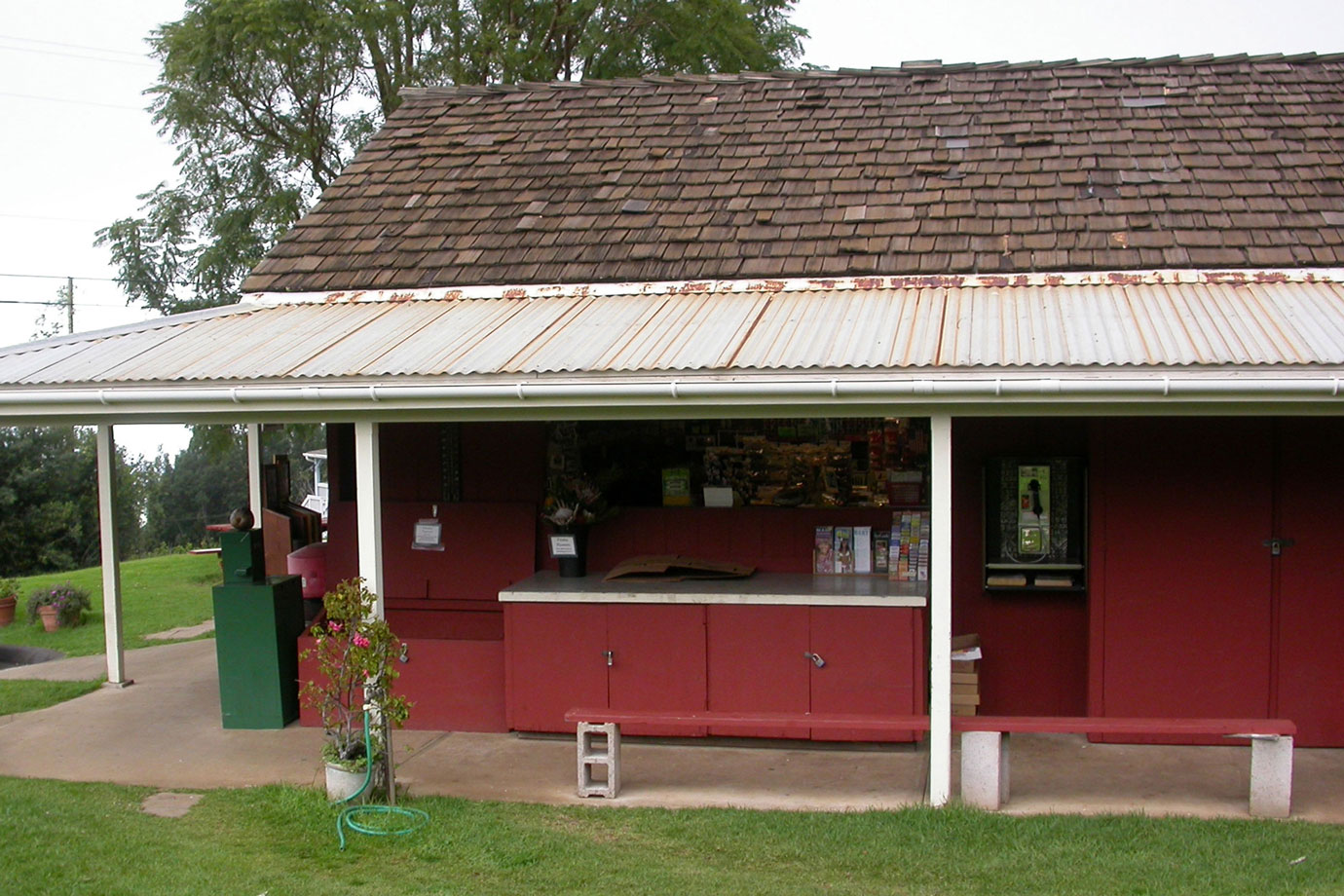 As you can see, we made it to Hawaii. But not until we suffered a few days of total exhaustion in Seattle. We slept so much we barely made it out of the hotel. I suppose that’s what we get after working relentlessly for too many hours (days, weeks, months) and putting off our vacation to accommodate the ludicrous demands of our jobs. 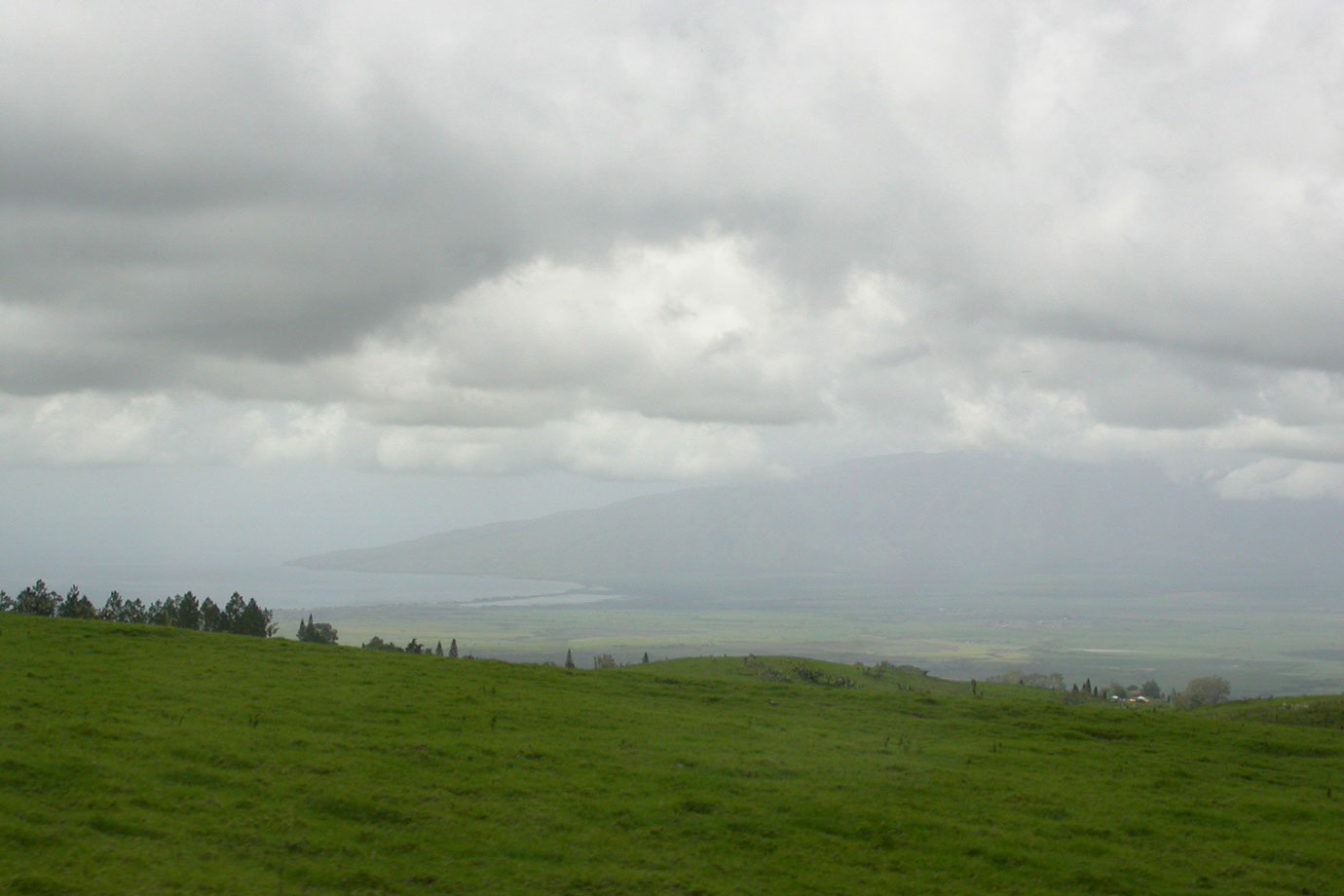 By the time we finally had a chance to slow down and relax, we fell apart. After the Seattle Sleep Event, as we shall call it, Phil got a slight sore throat and some ear congestion that was further irritated and inflamed by the many flights we’ve been on to our holiday destination. His ear infection migrated to various crevices within his head and by the time we had flown our way from Seattle to Maui, he was in terrible shape. 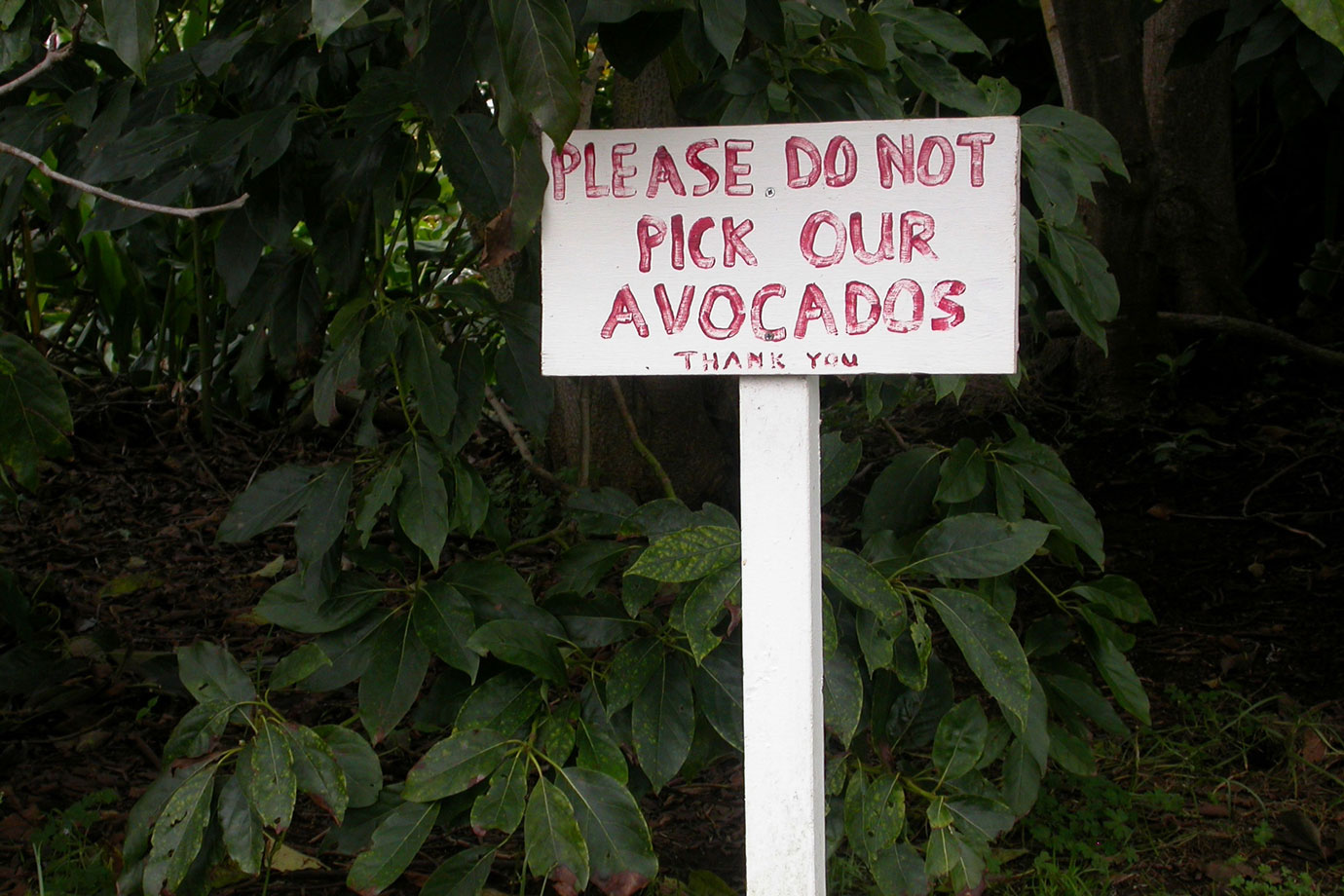 We arrived at the Grand Wailea, collapsed into bed and woke the next morning only to find Phil in worse state. We made an appointment with the hotel doctor and before lunch we were in his office watching him scrawl an order for Bactrim on his prescription pad. Fortunately, the Bactrim took hold quickly and soon relieved Phil’s aching, infected sinuses. Wow. What a start to our holiday. This is supposed to be fun. 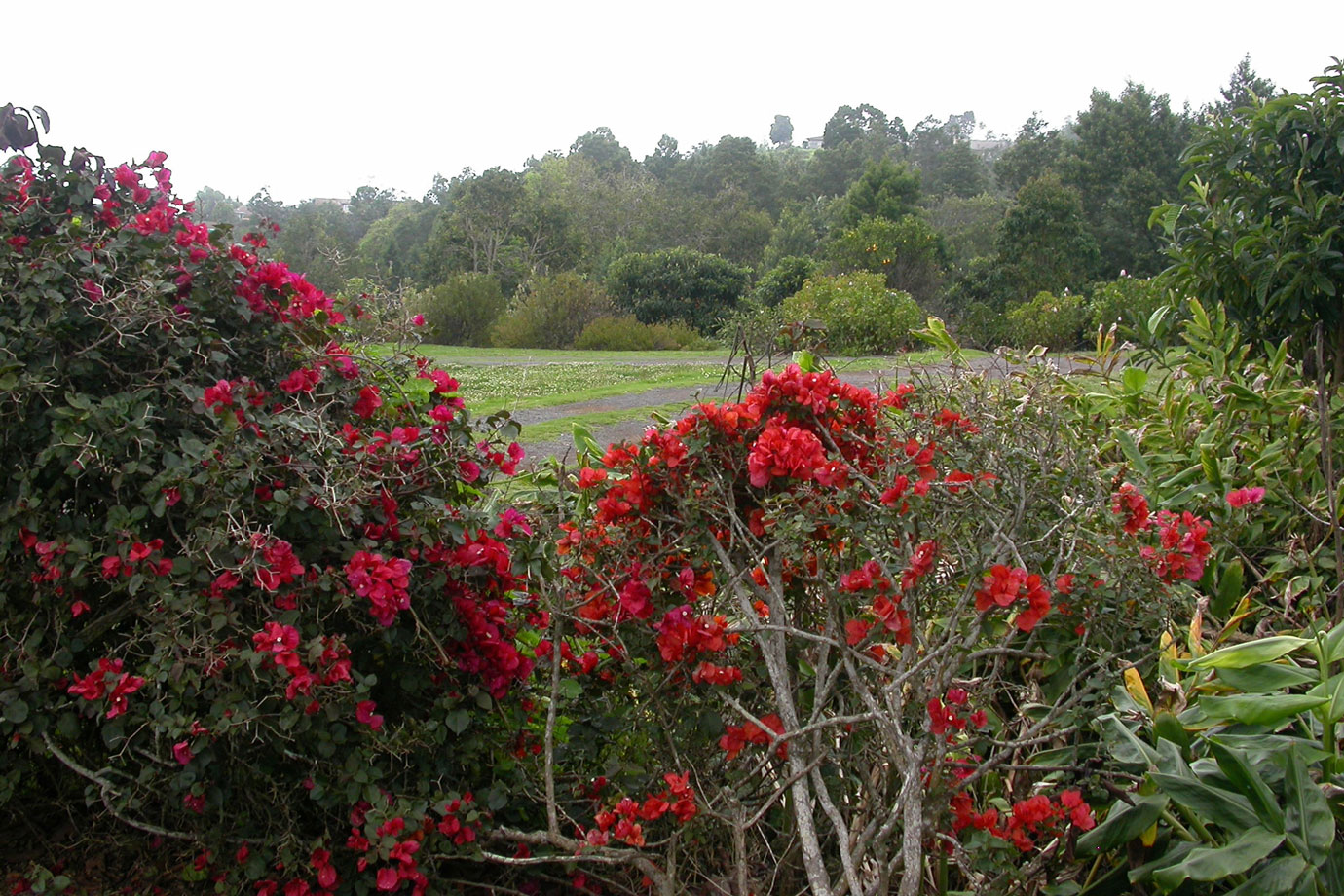 Oh, and I forgot the crowning event of the last few days. When compared to Phil’s sinus infection, it seems so minor. Anyway, when we got off the plane at the airport, we discovered the whole airport was in lockdown because some nutcase drove an SUV into the baggage claim area. 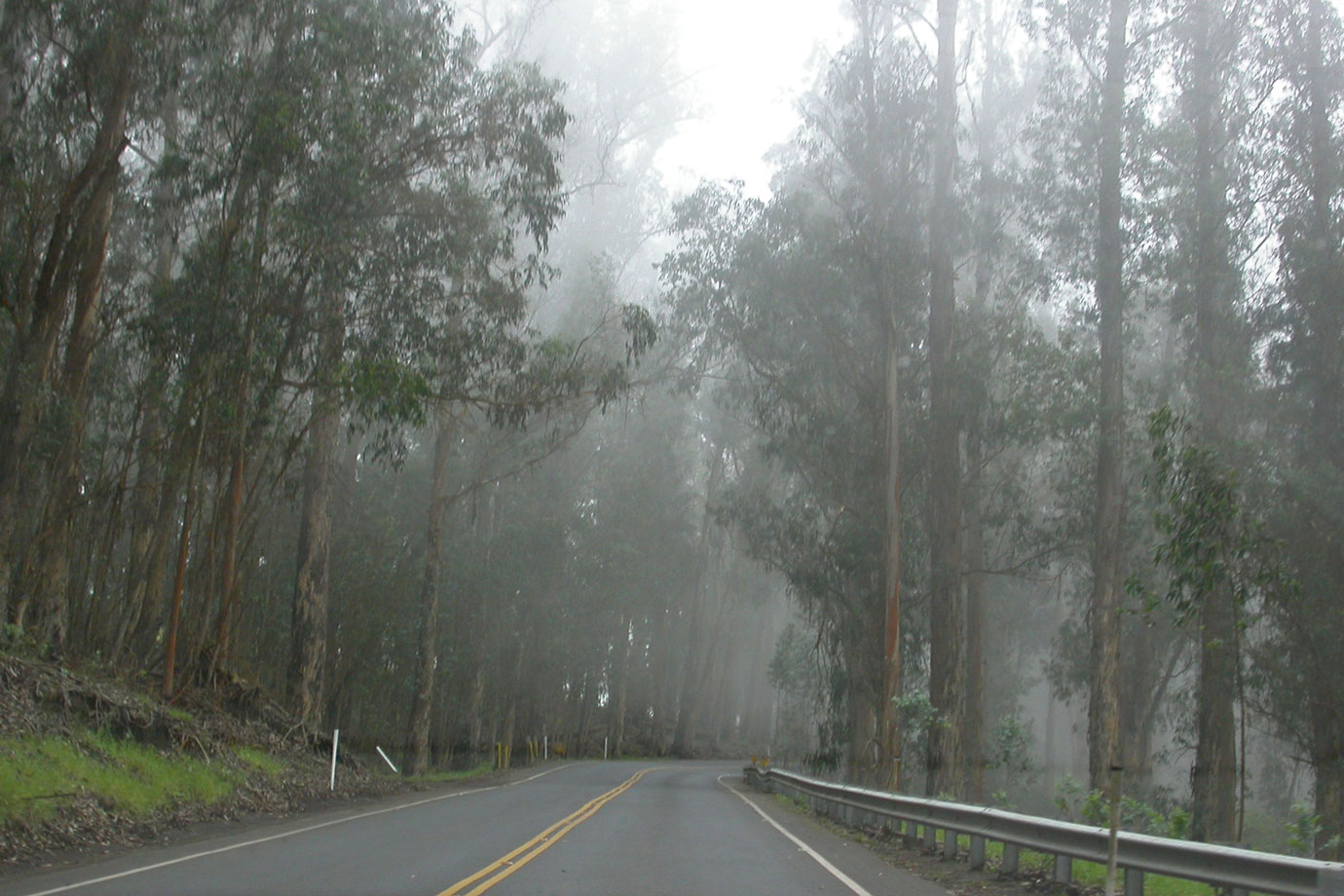 I am in my new home and trying to settle in as quickly as possible after what turned out to be a tremenduosly stressful move involving a cranky buyer, creepy lawyer, and slippery real estate agent.