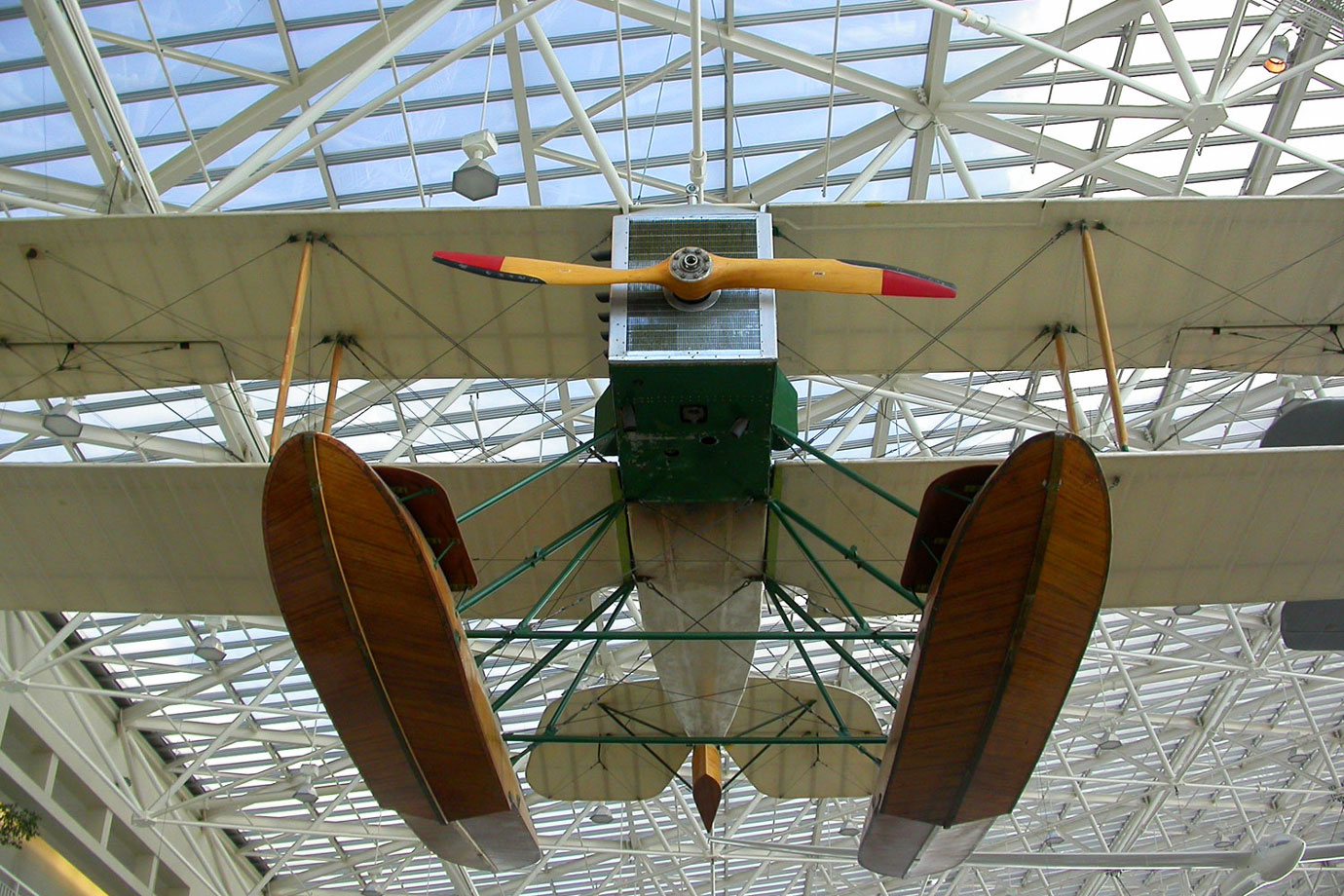 We spent today at the Museum of Flight in Seattle where we’ve seen a bunch of stunning aircraft. The highlight of the day was of course seeing and going aboard Concorde G-BOAG, affectionately known as as Alpha Golf. Alpha Golf is one of the seven British Airways Concordes that retired from flight in the fall 2003. But I’ll talk more about Concorde and why it ended up in Seattle in a moment. For now, lets browse a few other aircraft. The first one (above) is a replica of a Boeing B&W. 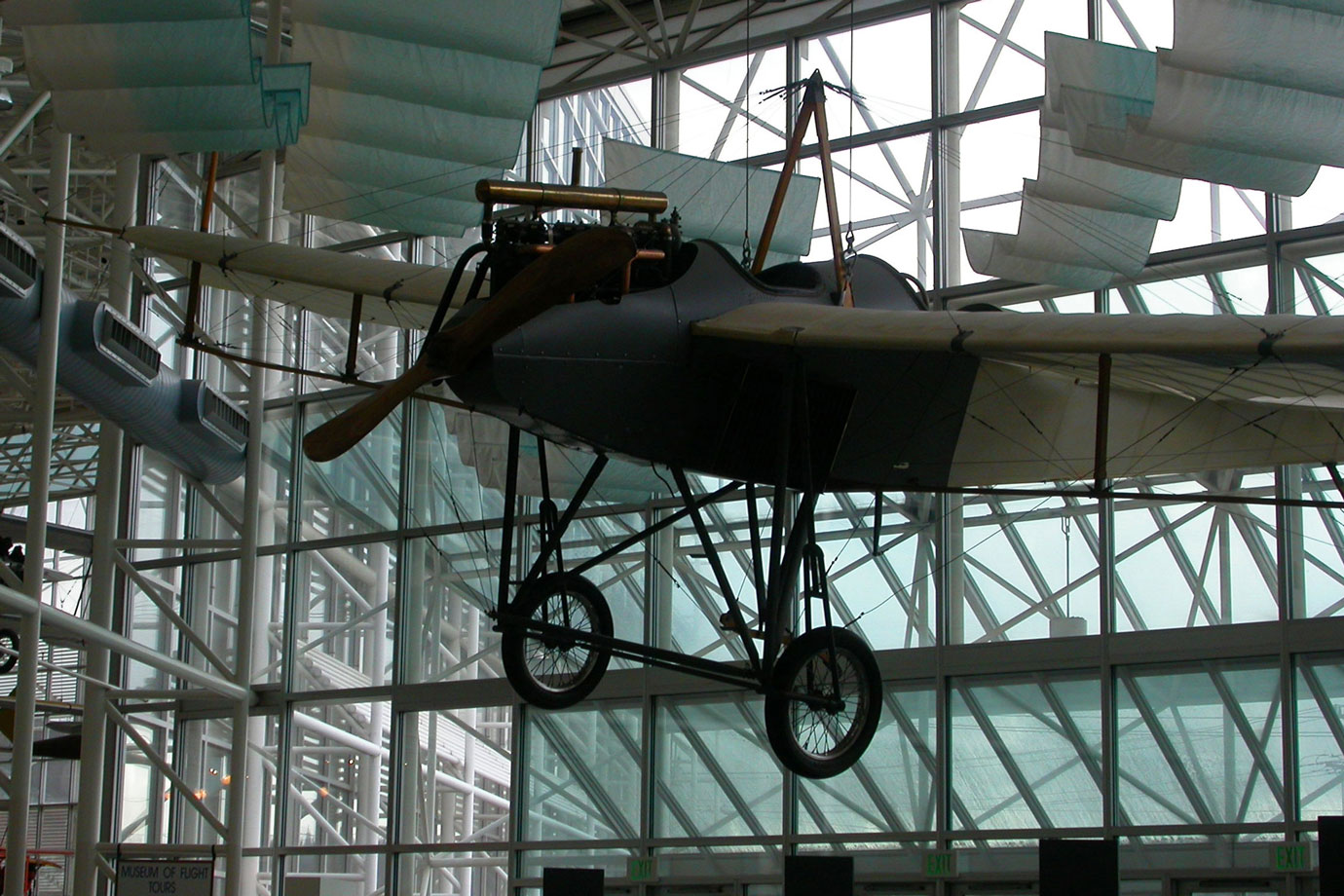 A replica of the Rumpler Taube

Alpha Golf is special since it is one of the few Concordes that is currently open to the public (and not only can you view the aircraft up close, you can also go on board). We were especially lucky on the day of our visit, the Museum of Flight was virtually empty and when we went through Concorde we were the only people on the plane apart from the two museum attendants.

I was first struck by the size of Concorde, it was smaller than I had expected. But that did not detract from the aircraft’s beauty. Its lines and curves, though sculpted for aerodymic perfection, appeared to have been chosen instead for their aesthetic beauty. 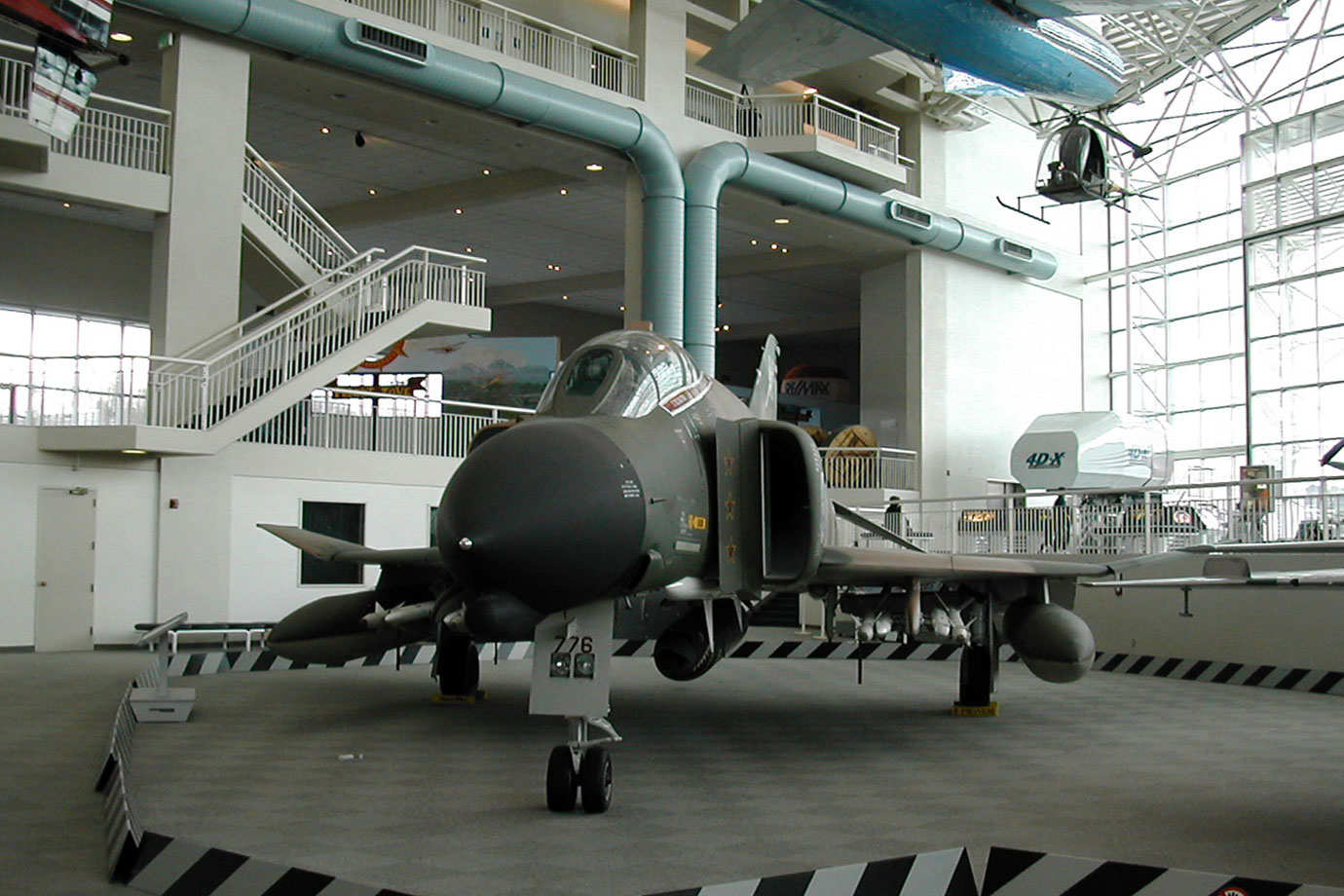 The interior of the plane was elegant but simple. Rows of blue leather seats, two by two, lined the narrow isle. A little sign stated simply:

“The speed record for crossing the Atlantic Ocean stands at 2 hours 52 minutes and 59 seconds, held by the Concorde.”

A brightly colored EXIT sign marked the main door of the aircraft. With a bit of zooming and flash adjustment, we were able to capture a shot of the cockpit controls through the plexiglass. All sorts of analog dials, knobs, buttons, switches lined every inch of the tight cockpit.

As we left the museum, we looked back towards Concorde and by chance caught a glimpse of the museum staff wheeling a Spitfire out of a hanger across the tarmack, in front of Concorde. 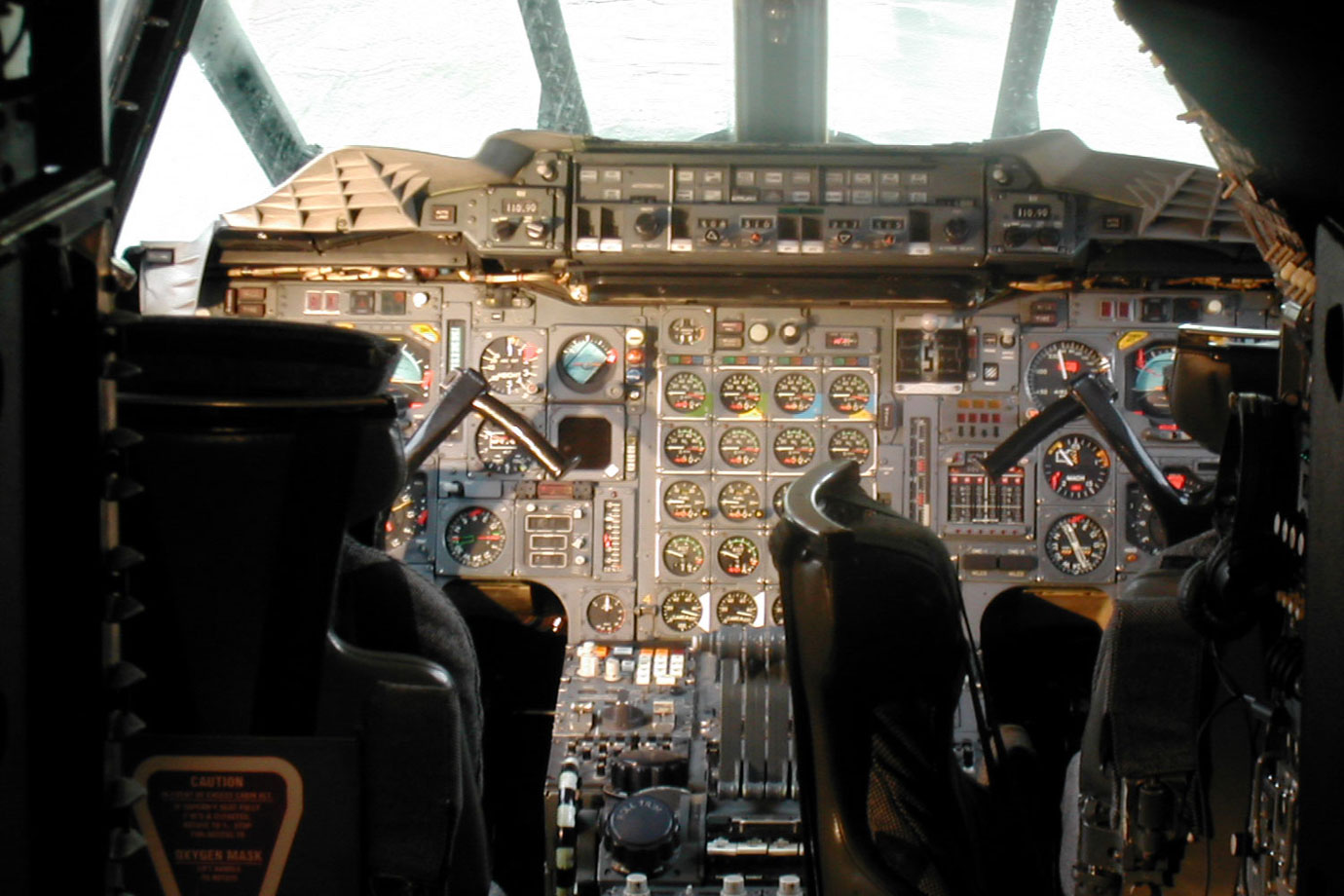 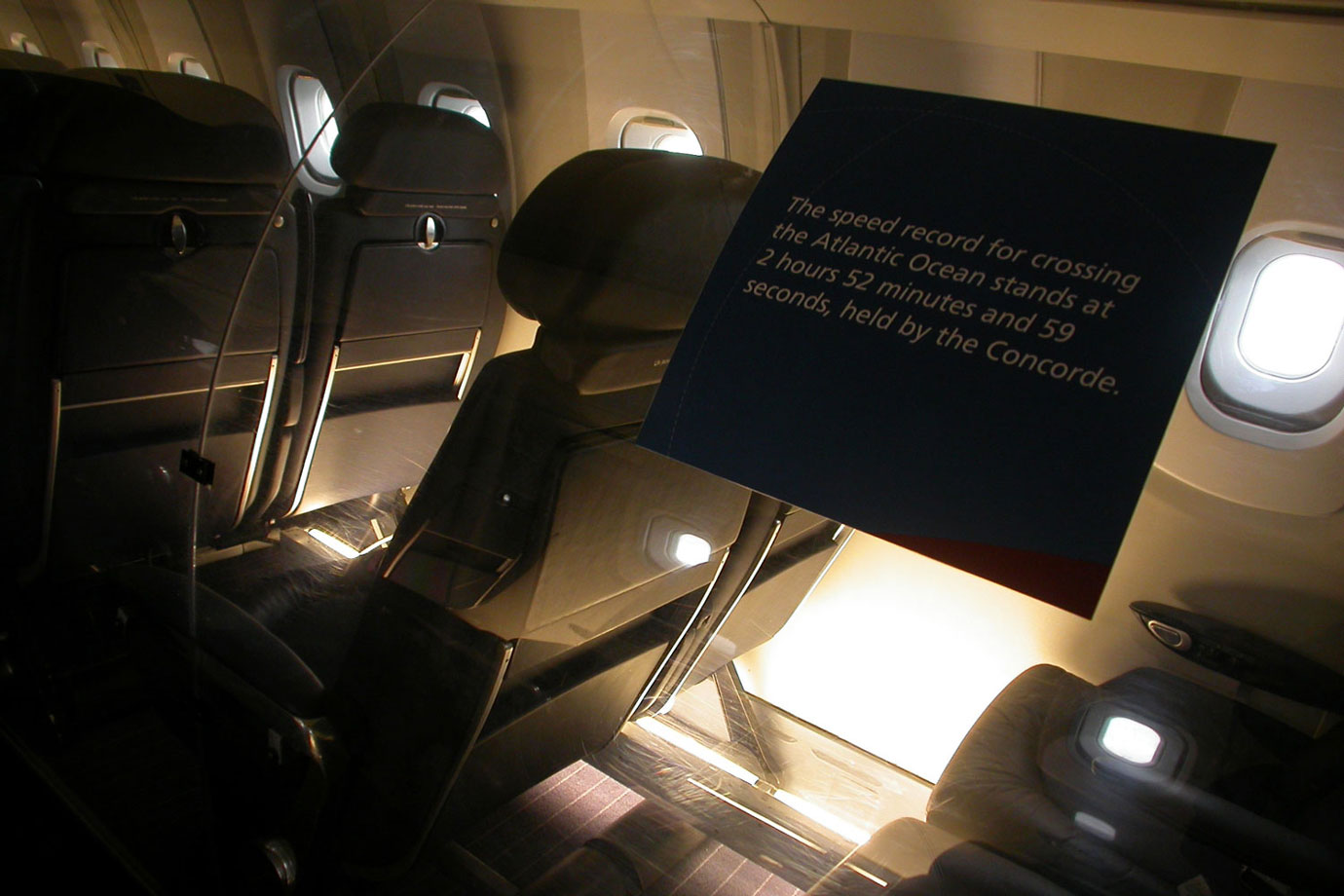 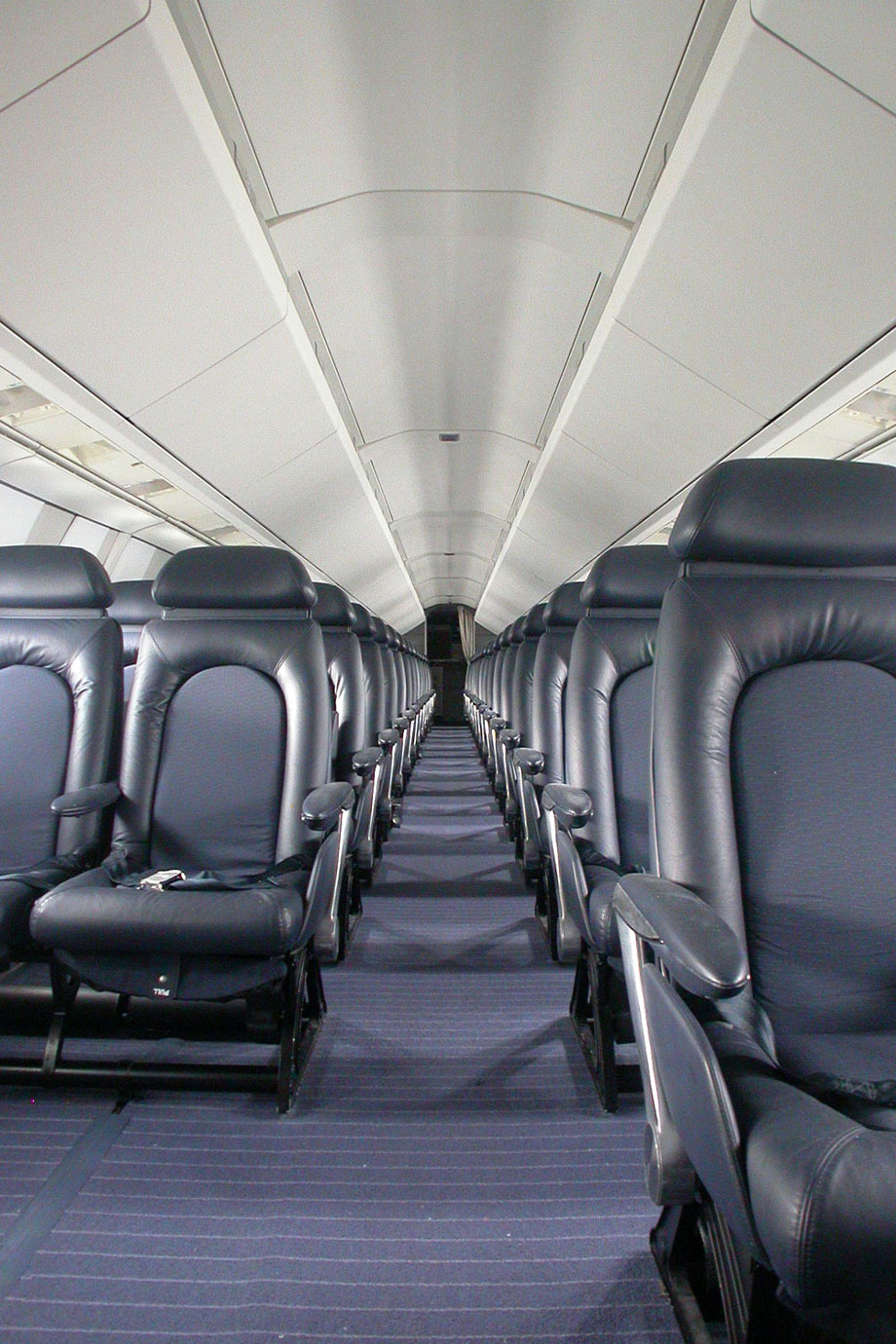 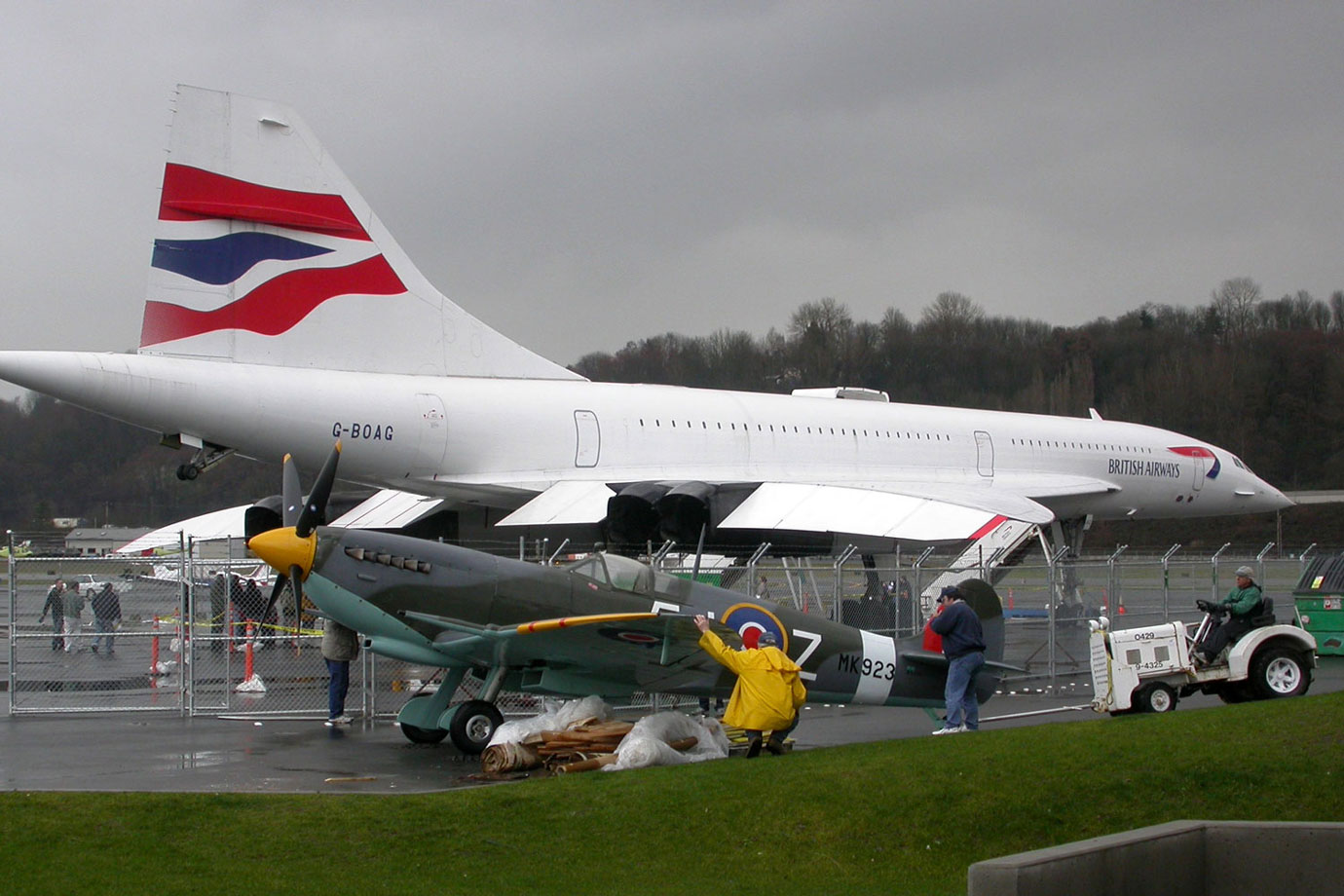 Tags for this entry:   aviation · museums
« Previous · Weary of the Wind Chill
Our Avocados · Next »

Today I went to the Boulder Fall Fest, an annual street festival that features a mix of local foods, microbrews, music, and art. The was an assortment of sculptors, jewelry makers, fiber artists, photographers, and painters.